Do you have a recipe that calls for pre-cooked shrimp? Yes, you heard it right. Some menus work best with already cooked shrimp instead of fresh ones. But it may also be that you have excess leftover shrimp from last night’s cocktail party. Well, here, you’ll find out the best ways to reheat pre-cooked shrimp and incorporate it into food without overcooking it. 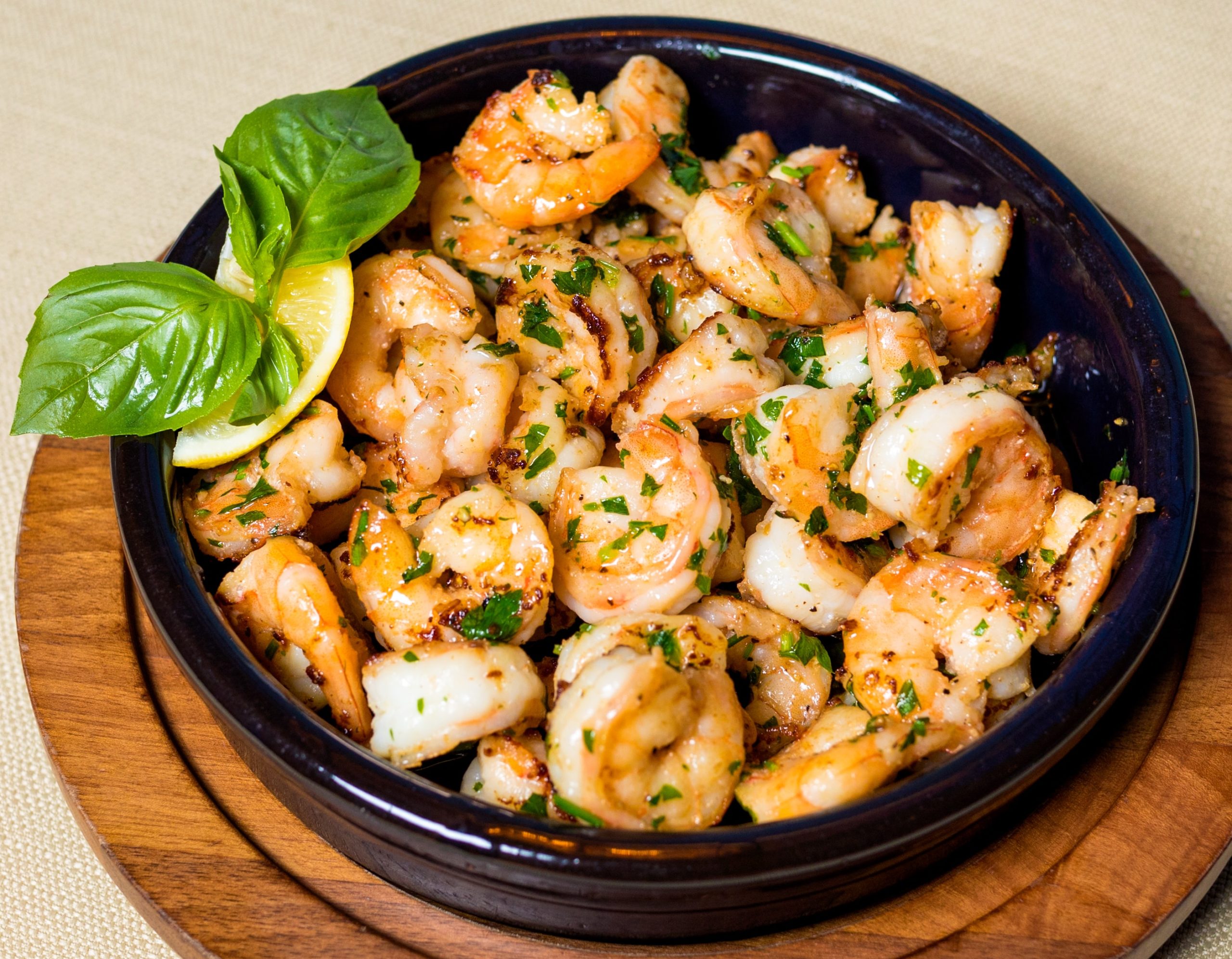 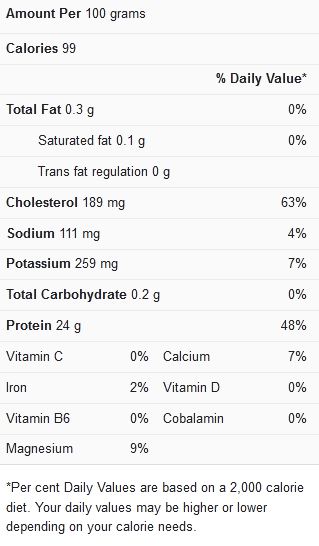 If you’ve stored leftover shrimp in the freezer or bought pre-cooked shrimp from the grocery store, you’d have to thaw it first. And if you’re short on time (which is why most use pre-cooked shrimp in the first place), you’ll probably be thinking of the oven. Or maybe you feel tossing the solid shrimp in warm water, so the melting is faster. If you have such thoughts, then ignore them at once!

First, the microwave operates by dry heat, which isn’t ideal for pre-cooked shrimp. And secondly, warm water isn’t very effective at thawing seafood, and you’ll end up with some shrimp still frozen. So, if you must thaw in the microwave, add a splash of water to the shrimp before sealing. The steam generated from such will cause the ice to melt faster. And as for using water to defrost it, running tap water over frozen shrimp in a colander for a few minutes is recommended.

But the best method of thawing pre-cooked shrimp, or any frozen food for that matter, remains, leaving it in the fridge overnight.

You have to devein the shrimp if it already hasn’t been because if you don’t, it’ll taste bitter and ruin your recipe. So, do it by cutting alike through the shrimp’s back and pulling out the black streak, which is its gut. You can also remove the shells at this point if you prefer shrimp that way.

Once you’re done prepping the shrimp, you can cook it. And many ways to do it are available, each with distinct advantages.

If you’re using pre-cooked shrimp for a cocktail, you can heat them in a microwave. Then, toss them in an oven-safe plate, and add a splash of water (don’t skip this step, or the shrimp will turn rubbery). Then, seal the container with cling film and heat for one to two minutes. Defrosted pre-cooked shrimp should be ready within those times and will be quite hot, so let them cool before you serve.

This way is one of the best to snack on seasoned leftover shrimp, as it helps retain the flavor. Put the shrimp in a steamer and place that over a pot of water. Then, let the water boil, so the steam reheats the shrimp to a fragrant condition. The water and steamer mustn’t touch, and there’s enough space. Also, don’t overcrowd the steamer so the shrimp can evenly heat.

Most pasta and scampi dishes use sautéed shrimp, and you can cook it from pre-cooked shrimp. So what you do is toss the shrimp in a pan or skillet coated with oil- just enough to coat the shrimp, but not so much that they swim in it. Then, cook them for three minutes per side, and take them out once elapsed. Sautéing pre-cooked shrimp won’t give you time to impart flavors, so consider a bit of garlic her butter to the pan in place of oil. This way, the shrimp cooks in a mildly tasty fat base, and you can eat it at once or add it to meals.

Some people prefer to bread pre-cooked shrimp, and if you’re one of them, the oven is your best bet. But after breading the shrimp, you’ll need to wrap them in foil before cooking them in the oven. So let the shrimp stay for 15 minutes at 300F and serve them at once when they’re ready.

Where to Use Pre-Cooked Shrimp

Pre-cooked shrimp offers tons of advantages in dishes due to its almost zero-prep requirements and ready-made condition. It’s why they’re a popularly sought-after option for shrimp cocktail side dishes. You can offer them at parties next to your favorite tasty cocktail sauce or quickly sauté them in garlic and butter for an explosive taste.

You can also use pre-cooked shrimp in salads to offer a tasty source of protein. And they make an excellent seafood addition to risotto and cheesy macaroni recipes. They also do well in both warm or chilled soups, lettuce wraps, spring rolls, sautéed with vegetables like broccoli and cauliflower. And if you’re making a quick stir-fry, toss them in at the last minute for extra flavor.

You can also watch a video recipe here.