Fresh ginger is a widely used spice found in various dishes, from ginger beer to gingerbread. It is also popular in Asian, Caribbean, African, and even European recipes for savory foods. Its popularity is understandable, mainly because it is a spice with a fantastic taste and can greatly enhance the flavors of any dish to which it is added.

Due to ginger being so adaptable, it is always a good idea to have some on hand, even if it’s a ginger alternative. However, you will find that in many cases, the best replacements for ginger are ginger in other forms and varieties. This way, they can attempt to replicate the authentic flavors of fresh ginger or come close enough.

Find out how to properly replace fresh ginger with dry ginger and other forms in various recipes. There is the possibility that the taste of your recipes might be somewhat altered, but you might love the difference. 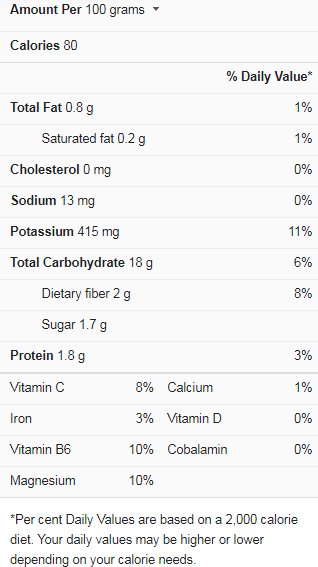 Zingiber officinale is often known as ginger root or ginger and is widely used as a spice and traditional medicine. Ginger was among the very first set of spices that Asians exported, and ancient Greeks and Romans widely utilized it, and it exists in two main forms, fresh or dry ginger.

To be converted into dry ginger, fresh ginger must be dried and prepared. Ginger rhizomes used to make dry ginger must be collected when they have reached the full maturity stage (8–10 months), then soaked overnight and thoroughly rubbed for cleanliness.

The outer skin is delicately scraped off with a bamboo splinter or wooden knife after being removed from the water. This process must be done by hand because it is too delicate to use the equipment. Dried ginger is typically ground in the consuming centers where it arrives after being traded worldwide.

Fresh ginger, another common form of exporting ginger, does not need to be processed after harvesting and harvested earlier than dry ginger. Ginger serves as an important spice in many recipes in both fresh and dry forms.

Substituting Dry Ginger and Other Options for Fresh Ginger in Recipes

Fresh ginger is an essential element in a wide variety of cuisines. Certain meals rely much on ginger to generate their signature flavor, be it an Indian curry or a chicken stir fry. It may, however, be unrealistic to expect to always have fresh ginger on hand, and as such. It is important to consider substituting other options in its place.

The best substitutes for fresh ginger are ginger in other forms. One of the most popular varieties of ginger is the dried form, and it can be used in many recipes that would normally include fresh ginger.

Consider how these substitute options for fresh ginger work: 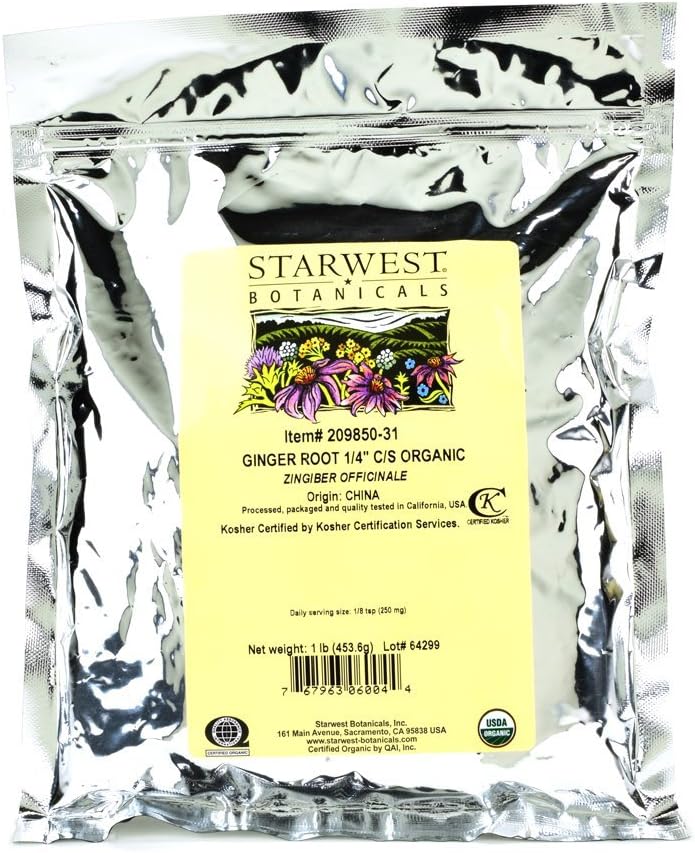 Dried forms of ginger usually need to be ground into a fine powder to be used effectively in place of fresh ginger in recipes. Ground ginger will be considerably milder and less astringent without the essential oils that give fresh ginger its zing. The flavor of ground ginger may also be lessened even more depending on how old it is.

However, it’s the best option if you’re in a hurry. For every one tablespoon of fresh ginger called for in a recipe, use ¼ teaspoon of ground ginger. Ground ginger blends nicely into any sauce or batter, sometimes even better than fresh ginger, either seasoning a curry or adding baked products. When fresh ginger is not available for use in some particular recipes, dried/ground ginger may not give the exact feel you need. This is where ginger paste comes in. Ginger paste products are usually available in easy-to-use varieties, and they can be used in fresh ginger in stir-fries, marinades, and other savory meals.

Suppose you would normally need to sauté ginger before adding it to a sauce, such as when cooking a stir fry. In that case, a ginger paste can be considered the finest alternative for fresh ginger. Ginger paste is a simple, tasty substitute for fresh ginger. Once you’ve tried it, you might never actually want to use fresh ginger anymore. 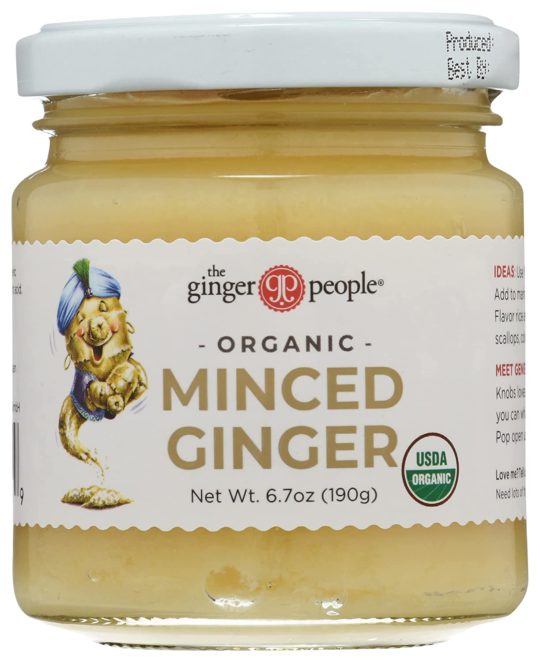 In terms of the method of its employment, minced ginger is fairly similar to ginger paste. Still, it has a different texture and, in many cases, an altered taste. Also, because some minced ginger products are diluted, they may not have the same powerful flavor as a ginger paste.

In any case, when cooking recipes such as a stir fry or a marinade, chopped or minced ginger can work as an excellent substitute for fresh ginger.

Can I use ground ginger instead of fresh in Curry?

Ground ginger can be used in fresh ginger in many recipes. Ground ginger blends nicely into any sauce or batter, in some circumstances even better than fresh ginger, either when seasoning a curry or when adding it to baked food items.

Can you dry ginger?

The simplest method for drying ginger is to set it on a plate next to a sunny window for 3 to 4 days. Place the ginger slices in a low oven or a dehydrator if you don’t want to wait a few days (no hotter than 150 F).

Can you use ginger powder instead of fresh ginger in tea?

When making tea, in a mug, but roughly half a tablespoon of ground ginger. A heaping teaspoon or two of ground ginger could also be added to the saucepan or kettle of water.

While there may be no substitute for fresh ginger that would give you its exact flavors, you can use comparable or complementary spices that will flavor your dish just as well. They will alter the final product slightly from what the cook intended, but this can be beneficial.

So, next time you need an alternative for fresh ginger, turn to its other forms. Dry ginger, for one, will do fair justice in your recipes, even with its rather subdued flavors. You can also try the other substitutes, depending on the kind of recipe you’re interested in.