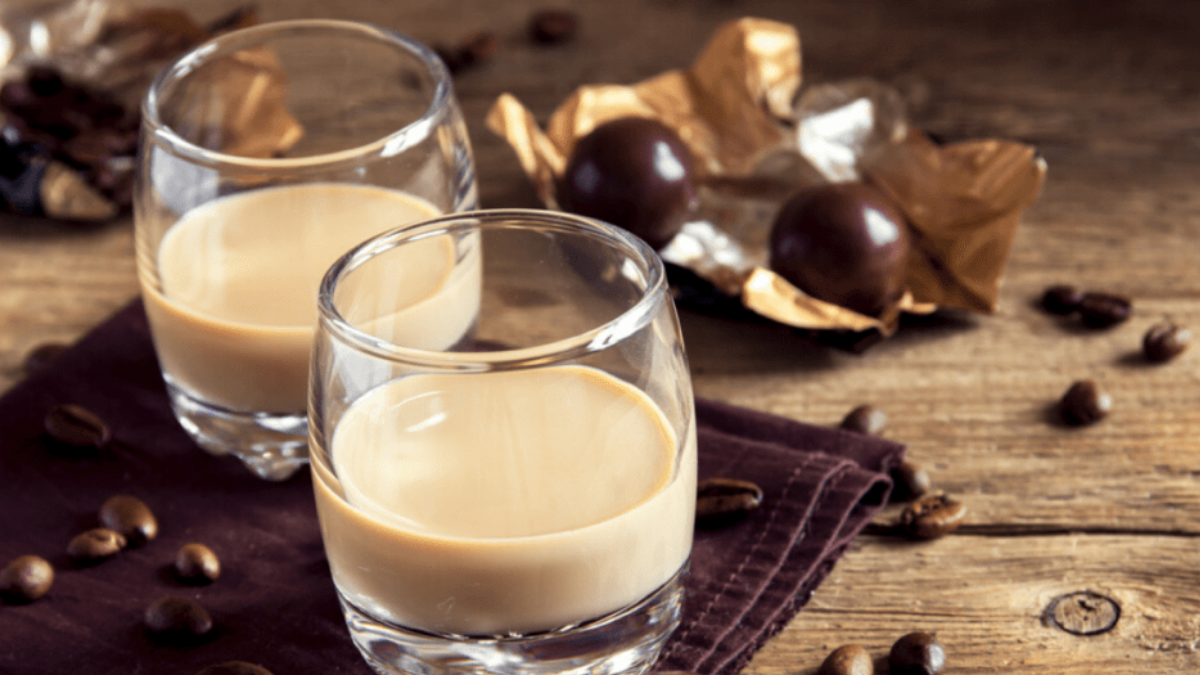 According to The Beverage Tasting Institute experts, Bailey’s Irish cream is moderately sweet, with scents of roasted nuts, maple sugar, cinnamon, and fig. Introducing Bailey’s Irish Cream into recipes ensures that these delicious flavors and aromas are imparted into food items for the most satisfactory experience.

What is Bailey’s Irish Cream?

With the help of an emulsifier including refined vegetable oil, cream, and Irish whiskey from several distilleries is homogenized to make an emulsion. During storage, the method inhibits the separation of alcohol and cream. Baileys has a special cocoa extract mix that gives its chocolate flavor and aroma.

Other components are unknown, but herbs and sugar are among them. According to the producer, no preservatives are needed because the alcohol concentration preserves the cream.

Baileys is an Irish cream liqueur prepared with cream, chocolate powder, and Irish whiskey. It is great when served straight up, on the rocks, or in a cocktail. While Bailey’s is not the only Irish cream brand available, it appears to be the most popular and is commonly available in liquor stores.

Apart from its use in alcoholic beverages, this creamy Irish liqueur is a great culinary component, whether as a glaze for a donut or the main flavoring for homemade fudge. It is used in tons of alcoholic dessert recipes and adds a warm and comforting flavor to baked items. Bailey’s Irish cream is particularly known to blend in well with chocolate-based recipes, ensuring a satisfying and pleasurable eating experience.

Some of the recipes in which Bailey’s Irish cream is popularly used include the following:

Bailey’s Irish cream has numerous applications, including enhancing the flavor of pastries and desserts, either as a fun topping or as an ingredient in baked goods, in addition to adding it into coffee and cocktails. It has an amazing flavor profile that imparts warmth and a comforting note into whatever recipe is used. As a result, it is no news that it is the go-to ingredient when making tasty alcoholic desserts.

If, however, you run out of Bailey’s Irish cream while you’re in the middle of cooking up your favorite dessert, some substitutes can work fine in its place.

Try out one of these options: 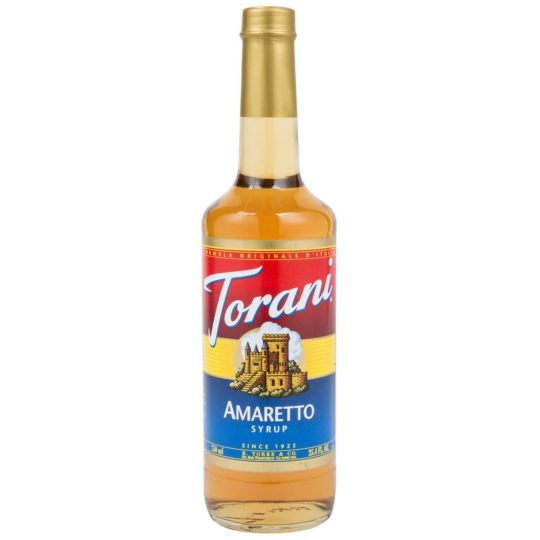 Amaretto is a sweet Italian liquor that has its origin in Saronno. It may be produced using apricot kernels, bitter almonds, peach stones, or almonds, but this depends largely on the brand, all of which are natural sources of the benzaldehyde that gives the liqueur its almond flavor. It usually has an alcohol content of about 21 to 28 percent.

Amaretto, like Bailey’s Irish cream, is frequently added to sweets, particularly ice cream, where it complements the flavor of chocolate and enriches the flavor of the dessert with almonds. Tiramisu, a popular Italian cake, is also frequently flavored with an actual or alcohol-free amaretto scent.

Amaretto makes a decent substitution for Bailey’s Irish cream in recipes that call for its use. Like Bailey’s Irish cream, it is also delicious with chocolate-based dessert recipes. It works fine in place or Irish liqueur in other recipes like pancakes or cocktails. 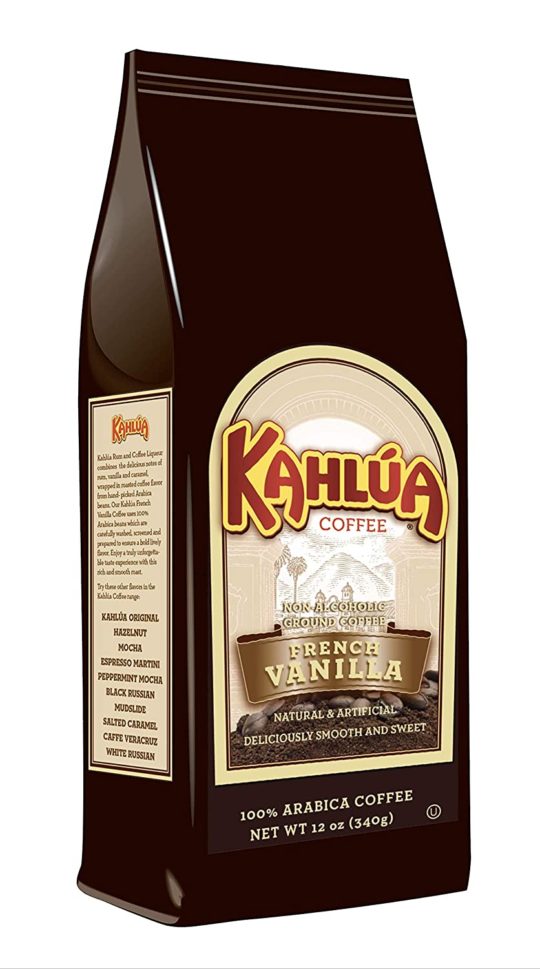 Kahlua is a coffee liqueur manufactured in Veracruz, Mexico, by the Pernod Ricard corporation. Rum, sugar, and arabica coffee are the ingredients contained in this drink. Caffeine is typically found in Kahlua since it is prepared from coffee beans.

Kahlua is made in various ways, with milk, cream, coffee, and cocoa thrown in for good measure. Kahlua is used to make cocktail drinks and can be consumed neat or over ice. And is often used as a topping for ice cream, cakes, cheesecakes, and baking sweets.

Kahlua is, however, dark and without the characteristic creaminess of Bailey’s Irish cream, and it is important to keep this in mind when using it to replace Irish liqueur in your recipes.

Is Molly’s as good as Baileys?

Molly’s is a less expensive version of Bailey’s. However, it is perhaps less expensive since it is not as well-known as Bailey’s but tastes just as excellent. You’ll find it as the cream liquor of choice in all-inclusive resorts.

Although Baileys is the most well-known brand of Irish cream, Costco has its Irish cream, and the price is incredible. The retail brand at Costco has 13.9 percent alcohol by volume.

Do you need to keep Baileys in the fridge once opened?

Because of the cream content, it’s best to keep it refrigerated once opened; like other dairy products, it might spoil if not properly preserved. Baileys is best kept at temperatures below 25°C/77°F. However, refrigeration is recommended for this type of beverage, so it’s safe to do so.

If you enjoy drinking Irish cream liqueur, it might delight you, even more to taste its flavors in your favorite desserts. What better way to have your favorite alcohol and tasty pastry goodness all at once in one food item?

However, it might turn out that you have run out of your supply of Bailey’s Irish cream, in which case there is no cause for alarm. Just try out one of our suggested alternatives for Bailey’s Irish cream to replicate its warm flavors in your dessert recipes. There is a fair chance you’ll love what you end up with.