French toast has become a regular in our breakfast menus for centuries, and we’ve gotten used to making them on the stovetop for that long. But have you ever considered cooking these tasty slices in an air fryer? French toast comes out just as exquisite in this appliance as it does in a skillet, and maybe even better. So, why not test it out today if you’re curious? 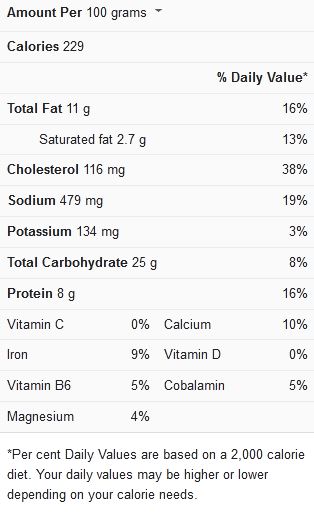 Why Air Fryer for French Toast?

Many perks come with using the air fryer to make French toast. First, the appliance is mobile; it can be used and taken anywhere. This means anyone anywhere can cook a batch of the delicious slices anytime. And because the appliance cooks duper fast, you’re French toast will be ready in less than 10 minutes!

Also, air fryers are so easy; even kids can use them. Now, combine such a simplified cooking appliance with a straightforward recipe, and you’ll have a family favorite in no time. You also won’t have to struggle with washing a burnt pan afterward, as the air fryer is pretty easy to clean. Plus, the air fryer French toast isn’t limited to white bread alone, but other health varieties as well.

Are you excited about trying out French toast in an air fryer? Well, so are we, so let’s get started!

The first thing to pick is the bread, and you can use any type you want. While most French toast recipes use white bread, you can go further with whole wheat bread as a healthier alternative. Since these are the two most famous types, let’s work around them. More bread options are found in the tip section below.

The next step is picking your milk, and as expected, the consensus is whole milk. But you can also use reduced-fat milk if you’re skeptical about fat content. But note that fat-free milk isn’t an option as it’s too fluid and won’t add the desired richness to the French toast.

After that, you can pick your desired sweetener and flavorings to suit your taste palette. But the final round-up would be one egg and a pinch of salt for every two slices of French toast.

Pour the milk in a shallow, high-rimmed bowl and add the eggs, salt, flavoring, and sweetener. Then, whisk the ingredients into an even mixture. If you’re using sugar, stir until it’s entirely dissolved.

Put the bread slices into the batter, so they’ll soak on both sides. You’ll have to flip, so a high-rimmed shallow container is necessary for bread to dredge 10 seconds per side. And you can do it at once or soak them in batches.

Once the bread is fully dredged, arrange them at the bottom of a greased air fryer basket and lower them into the appliance. If the basket can take all slices, then put them at once. But if it can’t, cook the slices in batches. You want the bread evenly spaced so the hot air can fully circulate.

You can serve these air-fried French toast with any toppings of your choosing. And if you’re curious about more ideas, watch this clip instead.