Among “certified” sweet-tooths, brown sugar is quite popular as a source of caramel-tasting goodness in baked products and sweets. It has a rich caramel flavor and appealing taste that it passes on to baked food items and is almost too good to pass up in baking and other culinary procedures. 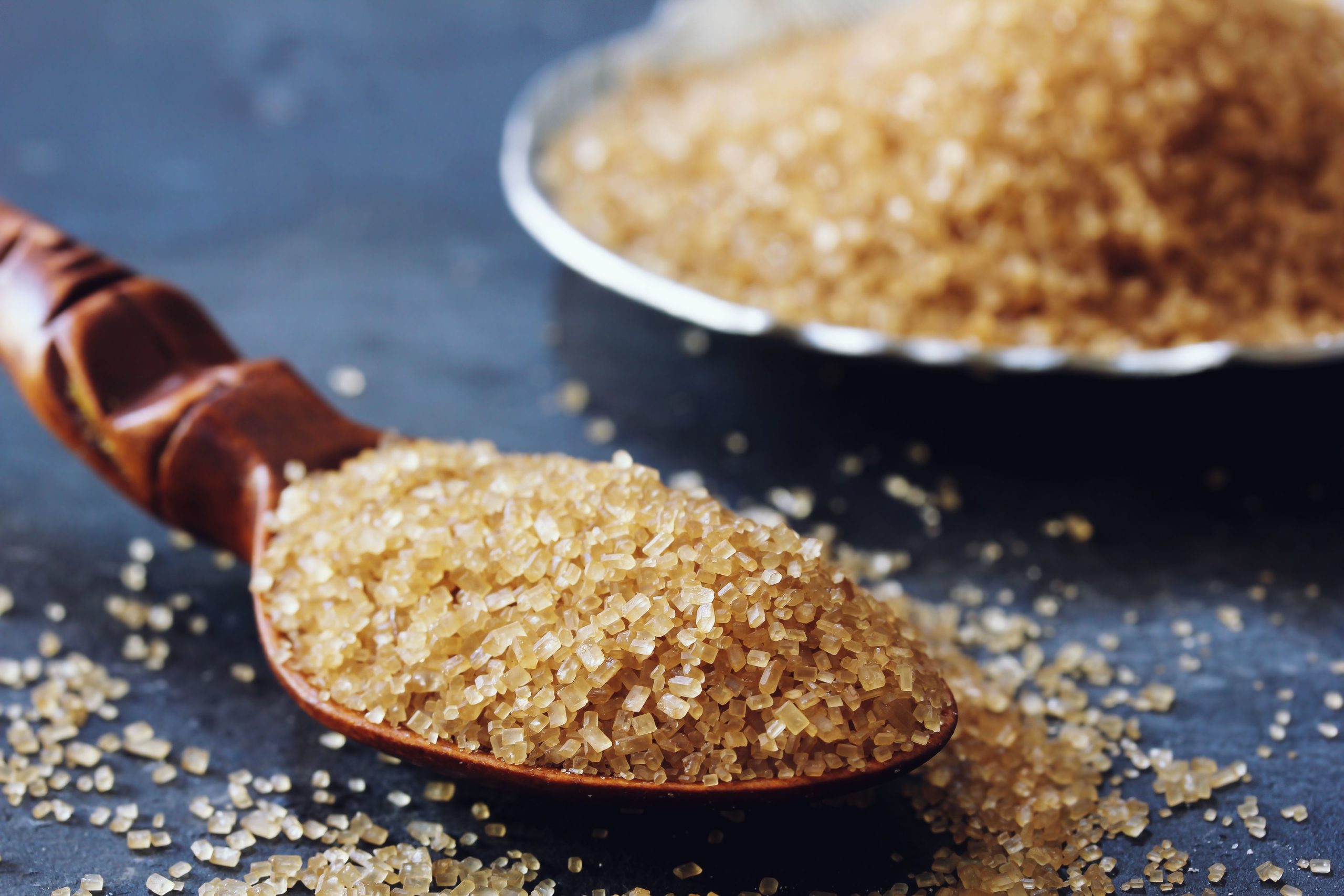 On the other hand, molasses can rightly be referred to as the sticky and sweet pantry hero. However, it has proven useful in different recipes. Because it is involved in the production process of brown sugar, it can serve as a capable substitute in its absence.

Brown sugar is a sucrose sugar product with molasses that gives it a characteristic brown hue. It is either an unprocessed or partially refined soft sugar made from sugar crystals containing residual molasses (natural brown sugar). It is made by mixing molasses with refined white sugar (commercial brown sugar). Brown sugar is made by mixing sugarcane molasses with thoroughly refined white sugar crystals better to regulate the molasses-to-sugar crystal ratio and lower manufacturing costs.

Brown sugar adds taste to baked products and sweets. It caramelizes faster than refined sugar, so it may be used to brown glazes and gravies while cooking them. 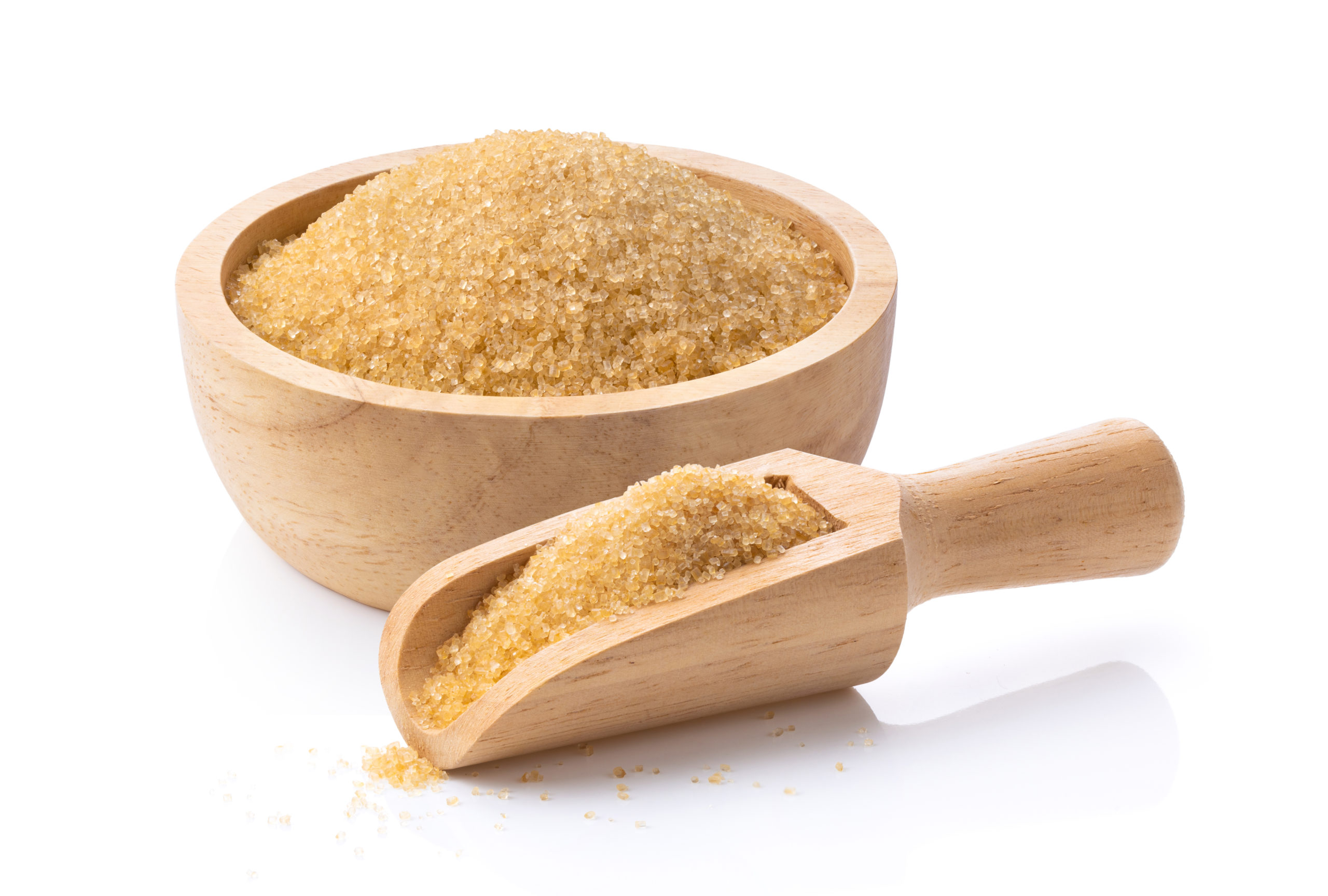 On the other hand, molasses are a dense material made from sugarcane or sugar beets that have been refined into sugar. The end products differ in composition and extraction techniques and serve different purposes.

Cane molasses is often used in sweetening dishes and was an ingredient in manufacturing beer during colonial times. Sugar beet molasses are unappealing to humans. As a result, it is mostly employed as a fermentation feedstock or as an animal feed supplement (called “molasses sugar beet feed”). 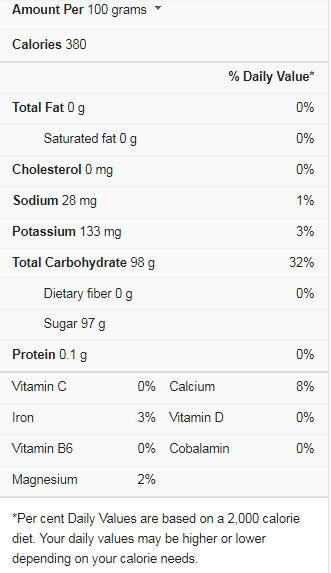 Brown sugar is popularly employed in different culinary activities. Because of the molasses content, brown sugar has a rich, caramel or toffee-like flavor. As a result, it’s great in loads of recipes for its appealing taste.

Because molasses have a stronger flavor, they are best used in tiny amounts or combined with other sweets. Also, remember that very dark molasses (blackstrap) can become harsh when cooked, so it should be reserved for savory purposes.

Brown sugar is commonly employed in a variety of beverage recipes to improve their flavors and overall feel.

Due to its caramel content, it greatly improves the quality of beverages to which it is added. In some cases, the syrup form is employed to facilitate faster dissolution.

Just as in baking, molasses can stand ineffectively in any beverage recipe that calls for the use of brown sugar. Molasses can be used in brown sugar in milkshakes, lemonades, sugar lattes, coffee, bourbon, and a host of other drinks. Due to its liquid consistency dissolves more easily in the beverage, giving it a smoother and great-tasting feel.

Brown sugar syrup can be replaced with molasses in equal amounts. Still, but it can be increased if a stronger caramel taste is desired.

Brown sugar also helps to thicken sauces, and molasses can replicate this function. Molasses can also introduce a luxurious texture and a desirable color to barbecue sauces (for instance), making them taste so much better.

When substituting molasses for brown sugar in sauces, use them in the same substitution proportion as you would for baking to ensure the best results.

Which is better, brown sugar or molasses?

Brown sugar provides slightly more calcium, iron, and potassium than molasses, the most noticeable nutritional difference between the two.

Which sugar is healthiest?

White sugar, which is 50% glucose and 50% fructose, has a slightly lower GI. Agave syrup has the lowest GI value, according to the data in the GI database. As a result, it’s a better choice for blood sugar control than other sugars.

How is brown sugar better than white sugar?

Molasses are very versatile in use and can stand ineffectively in most recipes that call for brown sugar. If you haven’t already done so, consider trying out molasses in your recipes in place of brown sugar. Remember to use the right kinds too. You don’t want to use blackstrap (really dark molasses) to replace brown sugar in your baking, as this might produce a rather harsh taste.

Also, remember to use the right amounts and explore the use of molasses correctly to ensure that you arrive at the perfect results. Who knows, you might become a fan!