Hardly anyone can conveniently feign ignorance of the properties of milk and its versatile use in various recipes. Being a significant source of protein and other essential nutrients, milk is one of the most popular food items and is thus employed in various meals. Also, there’s the added truth that its rich, creamy taste makes your mac and cheese so much more delicious.

However, not everyone appreciates the taste of milk, and some people would prefer to do without it totally in their recipes. This may be due to an allergy or a result of milk being out of stock in your refrigerator. Either way, you’ll be needing something to stand in for milk in your mac and cheese. So, how would you determine the right option?

Please find out how to properly use our suggested options in place of milk in mac and cheese recipes. Combining the correct amounts with the right methods could ultimately result in a wonderful finished product that you may never want to use milk anymore.

Milk is a butterfat globule emulsion or colloid suspended in a water-based fluid. It contains dissolved carbohydrates and protein aggregates, and minerals. Because it is intended as a food source for children, all its ingredients promote growth. Many necessary elements, such as calcium, protein, and vitamin D, can be found in milk. It is thus often considered an important part of a well-balanced diet.

Milk’s nutritional value is typically determined by its fat content, and its healthiness depends on the individual and the type of milk consumed. Many people benefit from pasteurized milk high in protein, low in fat, and free of unnecessary additives. However, some flavored milk includes as much sugar as a can of soda.

Milk is used in various goods, including yogurt, cheese, ice milk, hot chocolate, and french toast. Dry cereals, porridge, and granola are also frequently topped with milk, and milkshakes are made by blending milk, ice cream, and flavor syrups in a blender. Also, coffee and tea are frequently served with milk, and espresso-based drinks like cafe latte are made with frothy steamed milk. 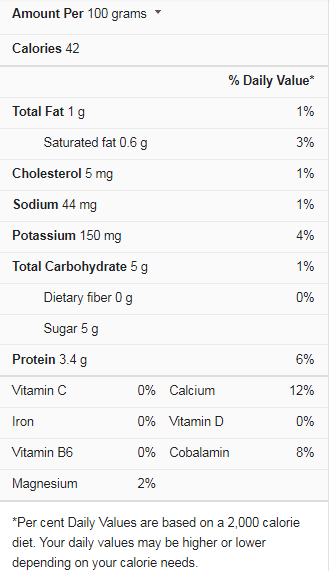 Milk serves a variety of purposes in different cooking procedures. In baking, for instance, it adds flavor, facilitates browning, and softens texture while also supplying liquid to hydrate the dry ingredients contained in the recipe. Also, when cooking chicken in milk, the calcium in milk is supposed to assist the chicken by triggering a natural enzyme. It also helps to neutralize acidity and heat.

Milk is employed in various recipes and can thus be considered a very versatile food item. It is popularly used in mac and cheese to impart creamy goodness into the recipe.

Some other recipes apart from mac and cheese in which milk is commonly used are listed below:

Substitutes for Milk in Mac and Cheese

Milk is one food item that can be incorporated easily into loads of recipes. Aside from being drunk on its own, it is useful in many meals. In mac and cheese, milk makes the pasta so much creamier for a more enjoyable taste.

With the creamy taste and smooth, rich feel that milk brings to different meals, it can seem like a really difficult thing to forgo in your recipes. However, you may be looking to reduce or avoid milk intake due to allergy concerns, or you do not have any milk at hand when making mac and cheese. In this case, some substitutes can be used in place of milk without the risk of losing all the creamy goodness of milk in your recipe.  Consider the following options: 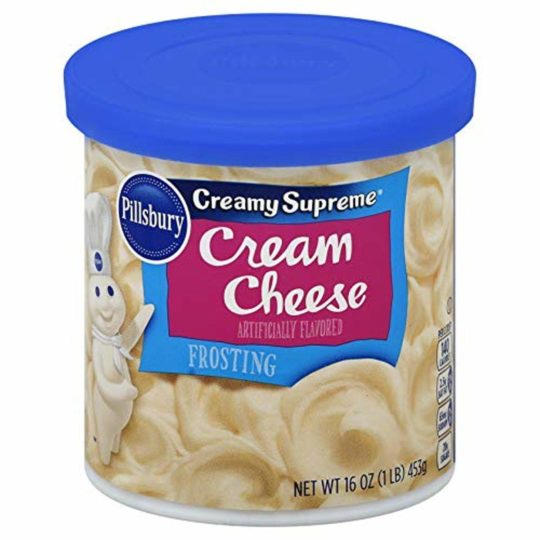 Cream cheese is one of the best milk alternatives available. One of the reasons it’s such a good alternative is its mellow, slightly sweet flavor similar to milk. However, the consistency is an evident difference between cream cheese and milk.

Cream cheese is much thicker and more spreadable than regular cheese, allowing for a lot of extra creaminess and making your mac and cheese creamier as well. Replace the milk with equal parts cream cheese to make a cream cheese replacement.

Due to the dish’s consistency, you can also leave off the butter, and you’ll still have a rich, creamy, and cheesy sauce! It may also be easier to soften or melt your cream cheese before adding it to your sauce. 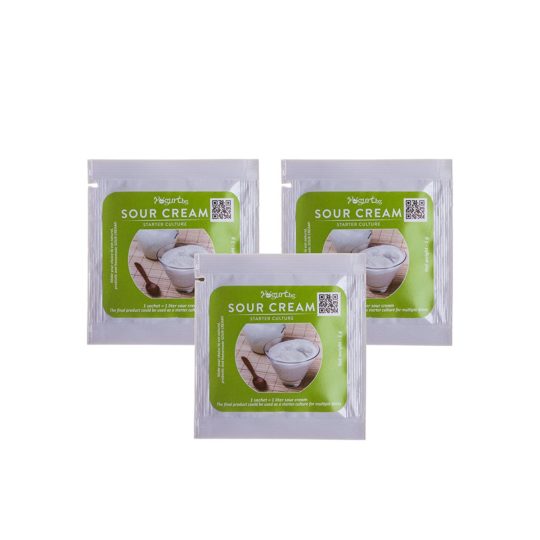 Sour cream is another excellent milk substitute, especially if you want a richer flavor with similar textures. Its viscosity is slightly thicker than both milk and cream, with a deliciously acidic and almost sour (thus the name) flavor that gives mac & cheese a unique twist.

The flavor, however, is distinct from cream cheese, being less neutral and sweet. Therefore, you may need to add more ingredients to bring it up to par. For example, adding some freshly minced garlic or other dried herbs will help break up the acidity of the sour cream. This does not modify the tart flavor of sour cream but complements it perfectly instead.

Milk can be substituted in equal parts with sour cream, and the sauce is prepared in the same manner as when milk is used. Sour cream can also be used with milk in equal halves to produce a more well-balanced sauce. 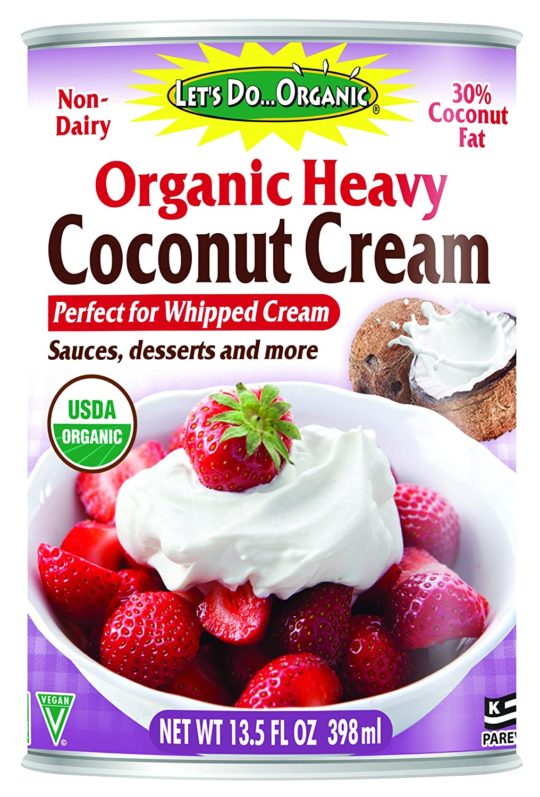 When considering non-dairy and vegan alternatives to milk, coconut milk is an excellent choice as readily available as dairy-based alternatives. Coconut milk has a unique coconut flavor that translates very marginally into cooked mac and cheese — you’ll notice a difference, but it won’t be so overwhelming.

If you do not like the taste of coconut, dilute it with water or add strong aromatics like herbs or garlic. Coconut cream could also be used in coconut milk, resulting in a much creamier sauce.

Using unsweetened, full-fat coconut milk is advised to get the best results. Canned versions are better options and are typically richer and creamier than bottled versions. 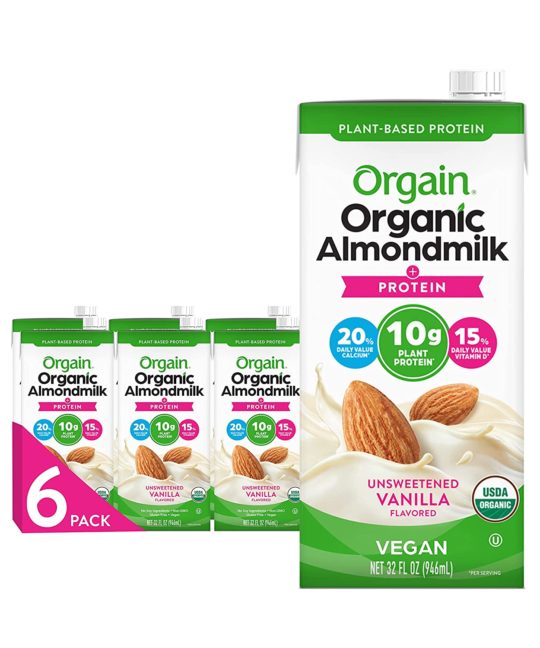 Almond milk is another dairy-free milk that works well as a milk substitute in macaroni and cheese. It has a unique almond or nutty flavor, just like coconut milk and any other type of milk, whether plant or animal-based. Almond milk is available in sweetened and unsweetened varieties, and the choice of use entirely depends on the user.

When making a mac and cheese sauce, we like the sweetened variants because they more closely approximate the sweetness of the milk – but that is entirely up to personal opinion!

Because almond milk is significantly thinner than milk, it will not form a thick and creamy sauce. You can, however, add more roux (flour and butter combination) or cheese to remedy this.

Can I use water instead of milk?

Water can occasionally be used as a substitute for milk in a recipe that calls for it. However, you may notice some differences in flavor and texture. For each cup of water you use, add a tablespoon of butter to make up for the milkfat you’re missing out on.

Can I use half and half instead of milk in mac and cheese?

Half milk and half sour cream can be used in milk to make a well-balanced and more complex sauce, compared to plain bechamel.

What can I substitute for heavy cream in mac and cheese?

Heavy cream can be replaced with any other dairy milk, such as whole milk, half-and-half, or skim milk. To approximate the thickness of heavy cream, you may want to add some cornstarch to the milk. If you’re lactose intolerant, non-dairy milk such as coconut, soy, almond, and cashew can be used instead.

As much as it may seem like your mac and cheese dinner would suck without milk in it, many substitutes can conveniently stand in for milk in mac and cheese. So there might be a slight tweak to the normal usage method. Still, ultimately, these options should work beautifully to replace milk in recipes that call for it.

Specifically, our suggested options can replicate the creamy goodness of milk without any hassles in mac and cheese. Naturally, they may also introduce other unique flavors that you might enjoy and even prefer over milk.