Sumac is a Middle Eastern spice that dates as far back as before the Roman Empire. It has antiseptic qualities that were first documented thousands of years ago in manuscripts and medicinal texts found in Greece. It’s a versatile spice used globally to lift and compliment the flavor of various dishes, from meat and fish barbecues, fresh vegetables, desserts, and kebabs.

It’s made from the dried flesh and skin of sumac tree berries found in its flowers. It’s a very recognizable spice, if not the most conspicuous of the Middle East, with a deep red hue and signature citrusy flavor. The sumac tree is closely related to the cashew tree, so people with cashew allergies should probably avoid it.

Ground sumac is highly sought after, primarily by people looking to add color and a citrus flavor to recipes. And it’s also applied to a wide array of cooking processes, some of which include;

As a spice blend- it’s used as part of other spices and is a standard ingredient in za’atar. This Mediterranean spice blend is regularly used as a topping.

As a dry seasoning- Sprinkle ground sumac over meats, salads, bread, desserts, and various other dishes. In its dry form, it still adds a citrusy flavor and a colorful finish.

As a substitute for acidic condiments– Vinegar and lemon juice can be replaced with ground sumac in many recipes that call for them. As it’s less intense, its flavor isn’t as overpowering as those other ingredients.

In spice rubs and marinades- Combine any blend of spices and aromatics with ground sumac to create a potent marinade or spice rub for meats and fish. It enhances the natural fats of such dishes with its bright flavor.

As a flavor pairing- Add ground sumac alongside other food items to combine their flavors. Some of these combinations include

There are other options in the market that possess at least one or more of the characteristics of ground sumac. And you’ll find the replacement’s factor appealing, whether it’s the deep reddish hue or lemony/citrus flavor. Maybe it’s even the versatility level of sumac that you seek from a substitute. Regardless, there’s always something that can do the same as ground sumac in a recipe, like these alternatives below;

Unlike ground sumac, it doesn’t bring visible change to the recipe, as it’s not as colorful. But what it lacks in hue, it makes up for in taste. Sumac brings a lemony/citrus flavor to the table, and well, lemon juice is a citrus fruit. This statement means it shares the same flavor profile as ground sumac and conveniently replaces it in a recipe. And it should be applied in a lower measurement, as it’s more acidic and tangier than sumac. Lemon juice is excellent as a substitute if you aren’t concerned about the color influence of ground sumac in the dish. And it’s easy to find; you probably have some sitting in your kitchen basket right now! 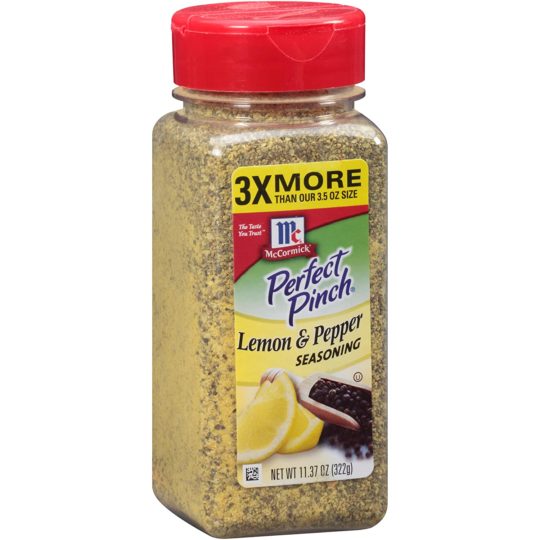 This ingredient isn’t just another excellent substitute for ground sumac in flavor but also convenience. Lemon pepper seasoning is one ingredient you can find anywhere around you or even make yourself. The spice blend consists of dried lemon zest and cracked black pepper, and the components’ flavors perfectly complement each other. Lemon is already a popular way to provide a sour taste to recipes, so foods flavored with this substitute will come out genuine and exquisite. You can use equal amounts of lemon pepper seasoning in place of ground sumac, as the lemon flavor isn’t overwhelming. But you may note a slight hint of spiciness in the dish, which isn’t so bad. 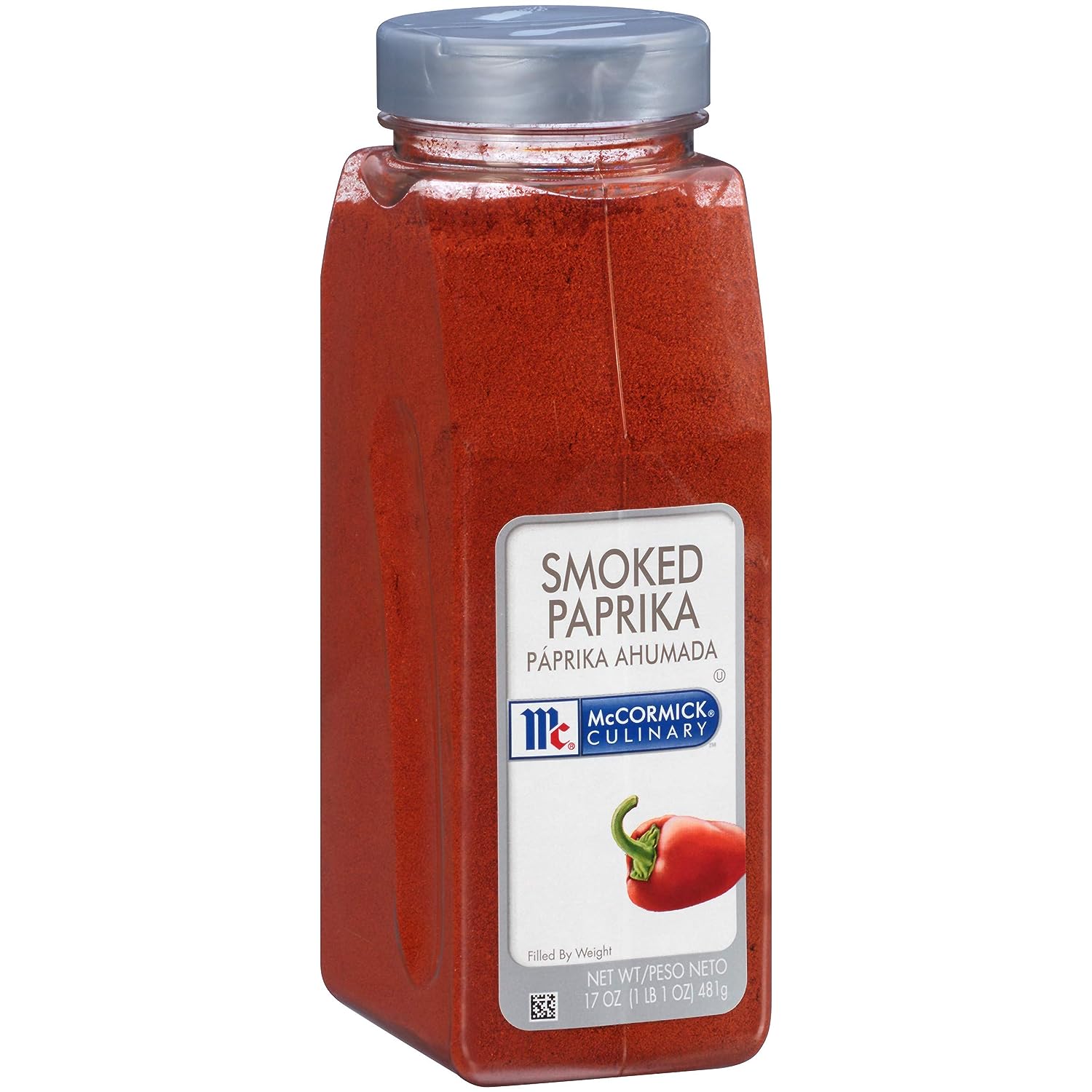 This Spanish spice possesses the same red color as ground sumac and can replace it in recipes that need such. But only such recipes can use smoked paprika as a substitute for ground sumac, as it doesn’t possess its tangy flavor. But while its flavor profile is somewhat different, it’s excellent as a color infuser. That way, you’ll get a similar shade in your cooking as expected from ground sumac. Smoked paprika is also commonly used as a garnish or in toppings or garnish. And a pinch of it can work in place of ground sumac on yogurts and other desserts.

Where can the sumac tree be found?

Sumac tree or sumac plant is a wild Bush that is primarily found in the Mediterranean region. From Italy to Greece and Lebanon. It’s mainly used in the Middle East, Turkey, and Iran, but the sumac flower primarily grows in subtropical and temperate regions of Africa and North America.

What are the other names for sumac?

What are the forms of sumac we have?

You can get sumac ground or as a whole. As a whole, it’s a deep red berry found in the sumac flower. They can also be found in ground form in grocery stores or at the market as powder sumac.

Ground sumac has a flavor profile similar to lemon, but its fruitiness balances the acidity. And these great features can make it an arduous task to replace them in any recipe. Many alternatives to sumac only substitute for one or a few of its features, but it still shouldn’t stop you from having a lovely dish. So, we’ve brought you these great alternatives to this big game player in the world of Mediterranean spices. And if you know what you’re doing, you’ll still get your lip-smacking recipe without any worries.