Sesame oil is extracted from sesame seeds. It has a distinctive nutty flavor with rich colors ranging from yellow to brown, depending on whether the sesame seeds have been roasted or not. Sesame oil is favored for its versatility and neutral taste. Regular sesame oil is made from raw sesame seeds. It’s often used as cooking oil or added to marinades to impart a nutty, earthy flavor. 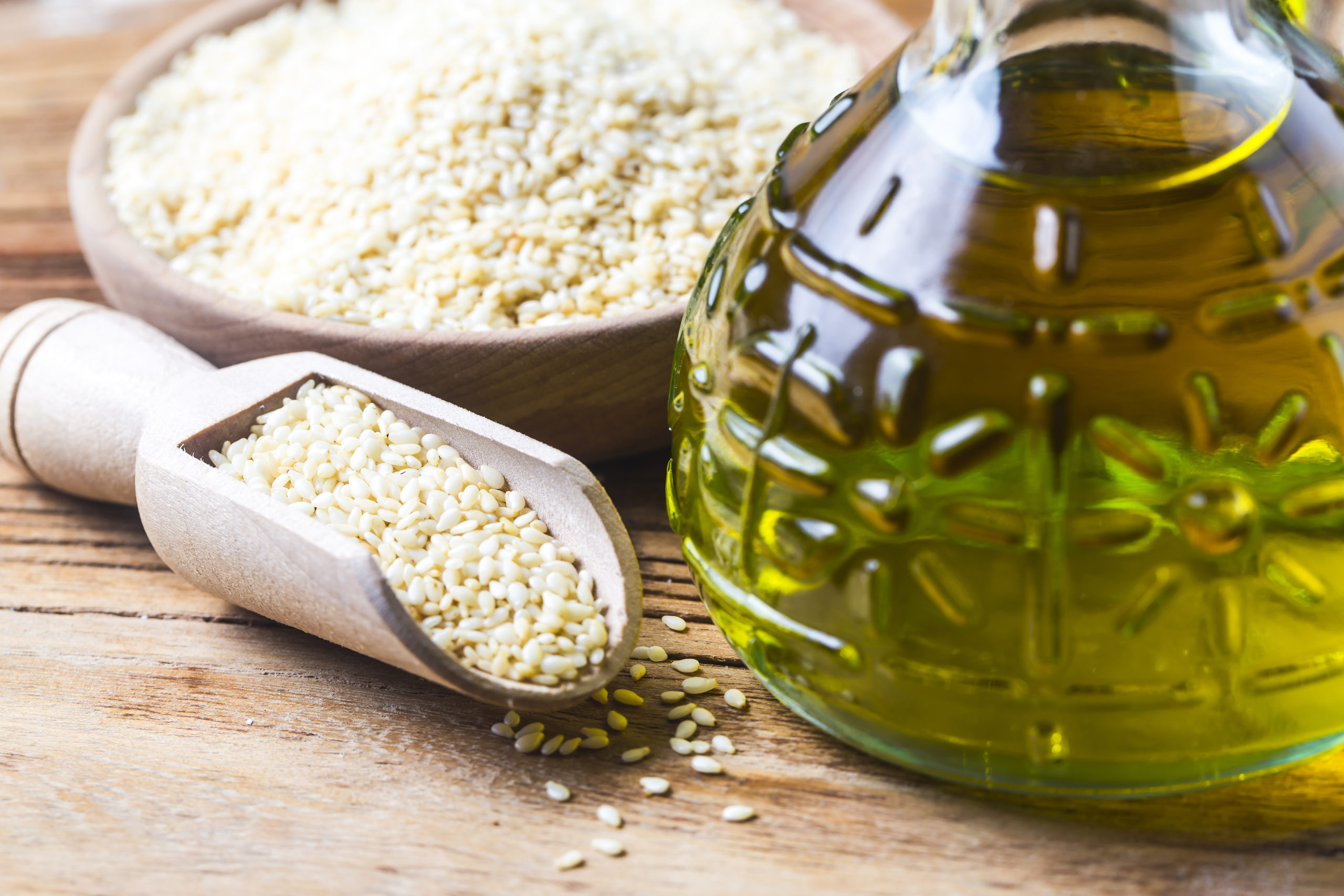 Sesame oil is a wonderful ingredient that makes up the characteristic flavor and deliciousness of dishes. It appears in many different recipes and is very popular in Asian cooking. Not only has an attractive, greasy taste, but also sesame oil has many health benefits.

Sesame oil not only helps to enhance the flavor of dishes but also has many great health benefits for you, such as:

Keep heart healthy and reduce the risk of heart disease

Supporting the treatment of arthritis

It can help heal wounds and burns

Toasted sesame oil is made from seeds that have been toasted, giving it a deeper hue, thicker consistency, and richer, more pronounced taste. Unlike regular sesame oil, it isn’t suitable for high heat cooking methods. Instead, it’s typically used on finished or uncooked dishes to add flavor.

Toasted sesame oil is one of the more popular oils for cooking Chinese and Japanese dishes. It is responsible for some of the distinctive flavor notes of those cuisines. If you are out of it, you run the risk of bland and boring food. Ordinarily, when you are looking for a sesame oil alternative, you are looking for something that can match the wonderfully unique toasted, nutty taste of dark sesame oil.

In this article, I give you the list of best sesame oil alternatives suitable for a wide variety of foods and recipes and suggest how to use them properly. You can get many of the flavors you want with the toasted sesame oil substitutes below. 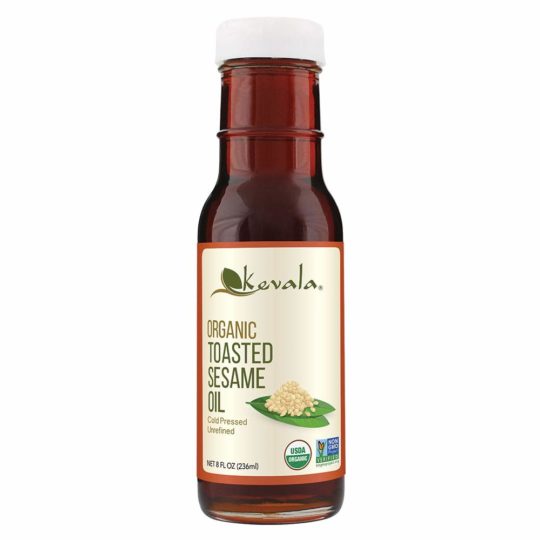 Combining toasted sesame seeds with a light, mild oil, such as canola or avocado oil, is an excellent alternative to toasted sesame oil. Not only are these seeds a great source of fiber and protein, but they’re also rich in micronutrients like thiamine, niacin, magnesium, and zinc.

Generally, you should use about 1 part sesame seeds with 4 parts oil to closely match the flavor of toasted sesame oil in dishes like dumpling sauce. Still, you can adjust the ratio or skip the oil altogether if you want to use the toasted seeds alone as a garnish for specific dishes, including chicken, tofu, or sautéed vegetables. 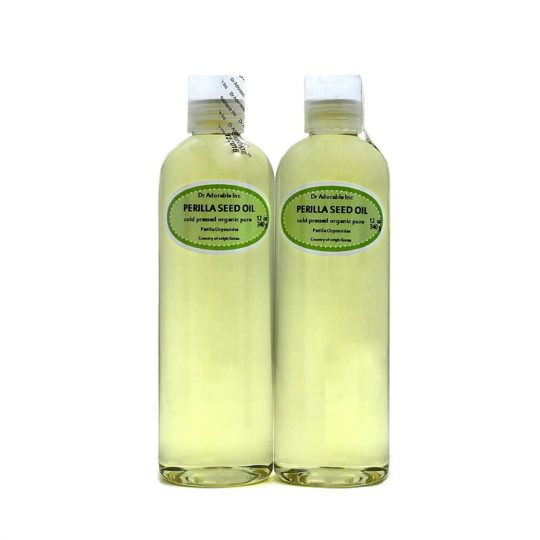 Perilla oil is made by pressing the seeds of the perilla plant. Its rich, nutty flavor makes it a fantastic substitute for toasted sesame oil. What’s more, it’s a great source of omega-3 fatty acids and has been shown to support several aspects of health, including mental health. 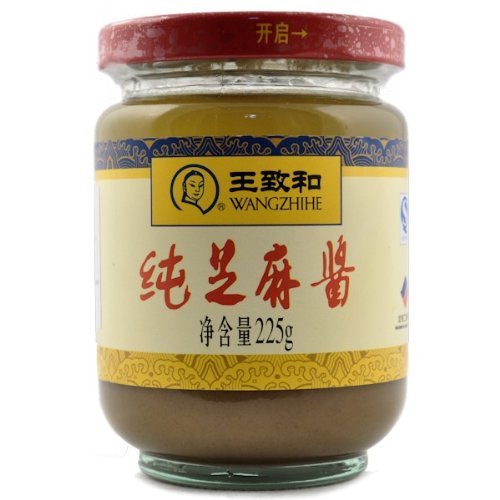 Chinese sesame seeds are made from toasted white sesame seeds; Chinese sesame paste is a flavorful condiment often featured in salads, stir-fries, and noodle dishes. It has a deep hue and nutty taste that’s very similar to toasted sesame oil.

Because of its thick, paste-like consistency, it works best mixed into dishes rather than cooking oil. However, you can also combine it with a little oil to thin it out and achieve the consistency of sesame oil. 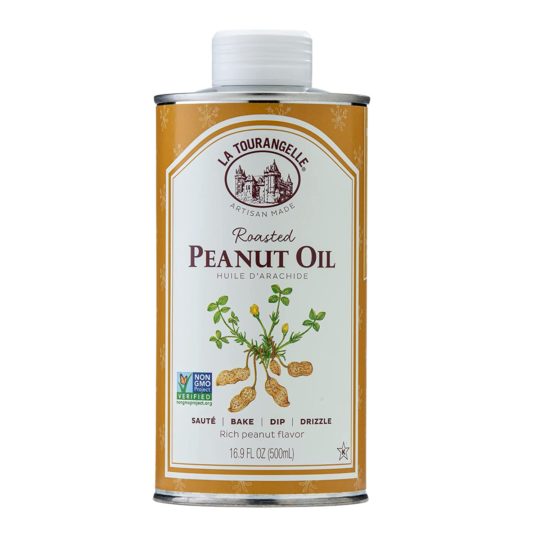 Roasted peanut oil is a fragrant finishing oil that’s often drizzled over dishes or added to salad dressings and sauces. (However, if you’re allergic to peanuts, you may want to avoid roasted peanut oil.)

Like sesame oil, it contains a balanced mix of heart-healthy monounsaturated and polyunsaturated fats in each serving. In addition, it’s rich in vitamin E, a fat-soluble vitamin that also acts as an antioxidant to protect against cell damage and oxidative stress. 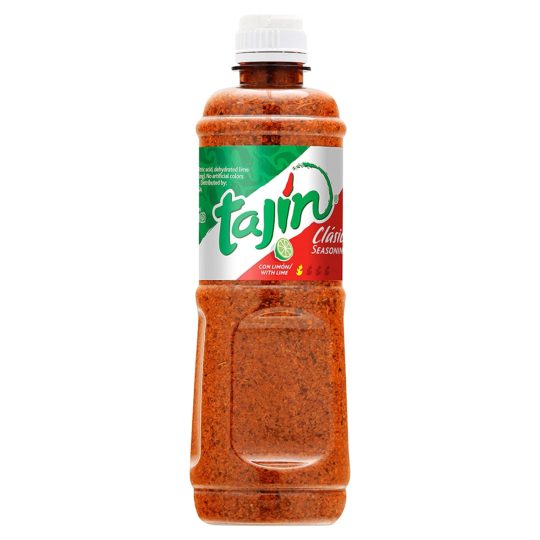 Tahini, also known as sesame seed powder, is a popular Middle East ingredient that can substitute sesame oil. It is made from raw sesame seeds that have been soaked and then ground down into an oily paste. It has a mild taste, salty taste, and creamy texture that you can spread on raw foods or add to sauces or as a dip; you should not use it for frying or cooking. Sesame seed oil is made from toasted sesame seeds, so tahini is arguably the best option for a similar taste.

If you have tahini on hand, it can also be combined with one of the neutral-flavored cooking oils mentioned above. In combination, the tahini and oil work very much like sesame oil in sautéed or stir-fried recipes. 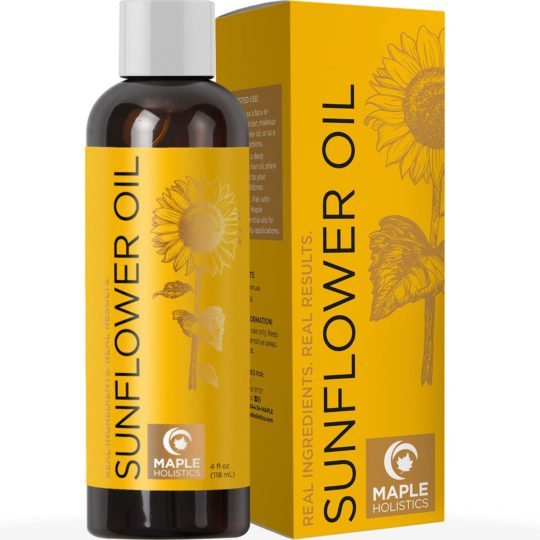 It is made from sunflower seeds, has a distinctive flavor, is a good substitute for sesame oil, and is often used for high-heat frying. Sunflower seed oil is rich in fatty acids, which help with hormonal balance in the body, a good choice for people with cholesterol.

While avocado oil doesn’t add the characteristic nutty, toasted sesame flavor in cooking, it does add a delightfully rich taste. It’s a wonderful sesame oil substitution to use where the richness and texture need to be matched rather than flavor. However, if you happen to have avocado oil or want the best homemade sesame seed oil, do use this oil as your base! Use whatever neutral-flavored oil that you have readily available to you.

Can I use sesame oil instead of toasted sesame oil?

Is toasted sesame oil bad for you?

Toasted sesame oil is not unhealthy. It contains heart-healthy omega-3 and omega-6 fatty acids. However, too much oil can lead to unwanted effects on the body.

Does toasted sesame oil need to be refrigerated?

Yes. For longevity, this oil can be stored in the refrigerator.

Sesame oil is a versatile cooking oil that’s highly nutritious and associated with several health benefits. However, if you don’t have any on hand or are allergic to sesame seeds, several other oils make suitable substitutes. Try using some of the ingredients above for an easy way to boost the flavor, nutritional value, and antioxidant content of your favorite dishes.