Ginger beer is a fermented mixture of ginger, sugar, yeast, water, lemon juice, and citric acid. It has a citric and spicy taste. The name might suggest that it’s a strong alcoholic drink, but it is not; ginger beer is spicy and has a robust flavor. It can be enjoyed on its own or mixed in cocktails like Frangelico.

Ginger beer’s appearance depends on how it is brewed, it is traditionally fermented, but modern hinge beer is often carbonated. Many people interchange the use of ginger beer and ginger ale, and why they are not entirely wrong, ginger beer indeed has a more robust flavor.

Ginger beer mixes well with different cocktails because of its sweet flavor, spice, and zest; you can’t miss the flavor in any drink it’s mixed with. However, you might want to try other similar beverages for whatever reason; you can explore and taste other varieties with similar features.

What is Ginger Beer

In ancient times, ginger has always been used for medicinal purposes and flavoring foods, especially in China and India. The modern ginger beer originated in Yorkshire, the UK, in the 18th century, became popular through the 20th century, and spread like wildfire. One of its varieties is ginger beer soft drink, a carbonated soft drink with ginger flavor.

Ginger beer soft drink can be mixed with beer; typical examples are Stoney, produced by coca-cola company, Dark and Stormy, etc. The spicy and aromatic flavor ensures that it can be mixed with almost anything and everything.

As stated earlier, ginger beer can be ideally taken on its own and any other drink, and it can be paired with a wide variety of drinks and works with any liquor. It is extremely delicious, and you could never go wrong by experimenting it all sorts of drinks and enjoying all sorts of mind-blowing tastes.

Ginger beer is a superb addition to any bar, from Moscow mule to Irish ale, Christi extreme, and so many more. Enjoy some of the best ginger beer cocktails to try out.

For so many people, especially older people, consuming a large amount of added sugar is not good; the adverse effect could be weight gain or other chronic diseases. Burping, bloating and increased gassiness are some of the adverse effects of ginger beer, especially modern carbonated beer.

Also, if you’re allergic to ginger or too much sugar, you might want to seek other alternatives, and this list is tailor-made for you. 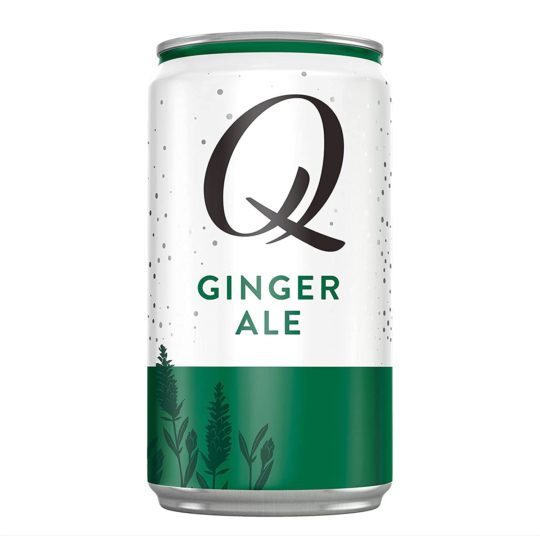 Ginger beer and ale are closely related, with the only difference being in the intensity of their taste. Ginger ale is sweeter and bubblier; they are both delicious drinks on their own and make fantastic mixes in cocktails too.

Ginger ale has a lesser flavor than ginger beer, but it doesn’t make it inferior. Ginger ale contains helpful natural medicinal components that aid in digestive irregularities. Even though ginger ale tastes sweeter, it has lower sugar content than ginger ale. However, it is still a soft drink and contains so much sugar, so it should be consumed moderately. 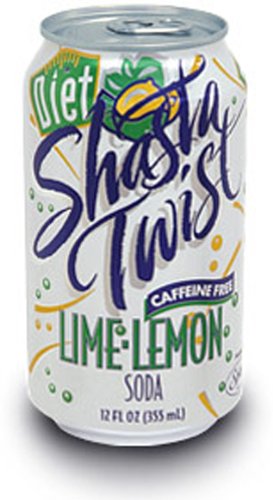 Lemon-lime drink is also called lemonade, especially in the UK. Like ginger beer, it is a carbonated soft drink with lemon and lime flavoring. They are also a common household remedy for stomach upset and nausea. While it may not have ginger and sweet flavors of ginger beer or ale, it is refreshing and perfect for a hot day.

You can also drink it alone or as a mixture in cocktails. The lemon-lime soda adds a nice citrus flavor, while ginger beer and ale bring sweet, slightly spicy notes to the drink. Nonetheless, it is an excellent replacement should you run out of ale or beer.

Shirley Temple is a non-alcoholic cocktail with grenadine and equal parts ginger ale and lemon-lime soda. It doesn’t contain any alcohol content, so it can be served to both children and adults.

This is a Japanese-made carbonated soft drink with similar properties to ginger beer. It also has similar flavors to ale, also additional flavors such as white peach, lemon, and grape. Its ingredients include: Carbonated water, glucose, sugar, artificial flavor, citric acid, and it tastes like other branded soda drinks.

Also, do not be confused with the ‘cider’ tag, it is a non-alcoholic soda drink, and just like lemon-lime soda, it is preferred for quenching thirst on a hot day. It is an excellent replacement for ginger beer if you could get your hands on it. 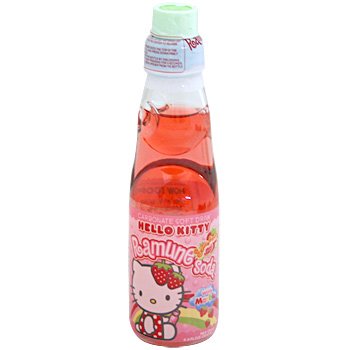 There is no shortage of Japanese soda drinks in circulation, is there? Ramune has a lot of nutritional benefits, such as carbohydrates, fiber, protein, and sugar. Ramune (the Japanese word for lemonade) has a clear color and many flavors such as lemon-lime, blueberry, lemon, peach, orange, and grape. Ramune has over 50 other flavors, which make it refreshing, fizzy, and sweetly sensational.

Is ginger beer the same as ginger ale?

No. Although they are used interchangeably in a real sense, they are two different drinks. Ale is made from soda water and ginger flavor, and ginger beer is made by fermentation of sugar, real ginger, and water.

Can I swap ginger ale for ginger beer?

Ginger ale is much milder and less intense in flavor than ginger beer; aside from that, they both have similar properties, so yes, as the case may be, you can substitute one for the other.

Ginger beer is a soda drink and doesn’t contain any alcohol.

Ginger beer is an excellent soda drink; it is refreshing, has a fantastic flavor, and can be mixed in cocktails as well. We provided some closely related substitutes should you decide to venture into exploration or you simply couldn’t get the beer when you need it.