Herbal spices are known for their aromatic sensation, and Oregano is no different, fresh or dried. Oregano is a flavorful herb; soups, pasta, pizza, vegetables, tomato sauces, etc., all need a pinch of it.

While your dishes might not taste bad in the absence of dried, they will lose the aroma we all so much want in our dishes. Despite all the benefits of dried Oregano, perfectly timing the cooking duration may be tricky; it becomes bitter if cooked for too long. If it is added in too much quantity, you risk losing its herbal taste.

Good news! All is not doom and gloom if you fear these consequences. Several replacements would serve similar functions and give you a delicious and spicy outcome.

What is Dried Oregano?

Interestingly, the name oregano is derived from the Greek words ‘oros’ mountain and ‘ganos,’ which means joy. Now there is a little story to this. If you’re the type that believes in myths and legends, this might interest you. Oregano originates from the mountains of Greece.

It is said that Greek goddess Aphrodite created aromatic Oregano in her garden on Mount Olympus as a symbol of joy. How true that is is up for debate, but what can’t be denied is the joyful and flavorful scent it gives your dishes. It can create different dishes, although it is predominant in Italian cuisines.

Like other herbal spices, Oregano came in fresh leaves and dried crumbles. Dried Oregano has a slightly bitter taste that will overwhelm other ingredients if it’s not allowed to cook well or added in too much quantity.

Whatever recipe dried Oregano is used in instantly upgrades the sensation, taste, and smell. Organano is most commonly sold in its dried form because, in its fresh state, it has a strong, pungent smell that can easily overpower other ingredients in a dish. Some of the most common uses in recipes include;

If you have allergies or negative reactions to dried Oregano, such as mild stomach upset, rash, trouble breathing, etc. Perhaps you run out of it, or you accidentally missed it off the shopping list. For whatever reason, if it is not readily available at the time of need. Consider these alternatives: 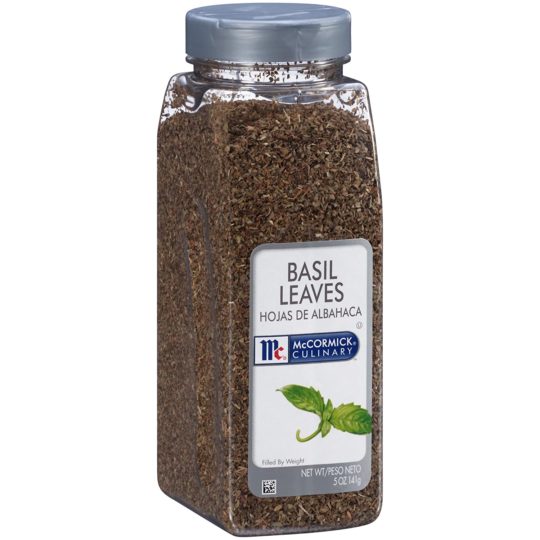 This is the closest substitute you’ll ever get to dried Oregano. Basil is also predominant in Italian cuisines, much like Oregano. It is also noteworthy that Basil is less intense or milder in flavor than dried Oregano. Unfortunately, there are not many herbal spices that are stronger in flavor profile than Oregano.

Hence, you might want to add more quantity of Basil than you would have dried Oregano to mix well with other ingredients and give you the same outcome. 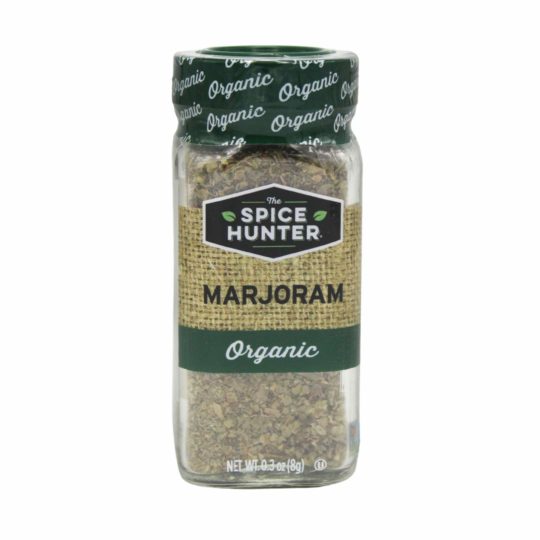 Although Oregano and Marjoram are of two unusual plants, they are often mistaken for each other because the family tree of both plants is closely related. Marjoram’s flavor isn’t as intense or bitter as Oregano, but they are an excellent replacement for each other nonetheless. 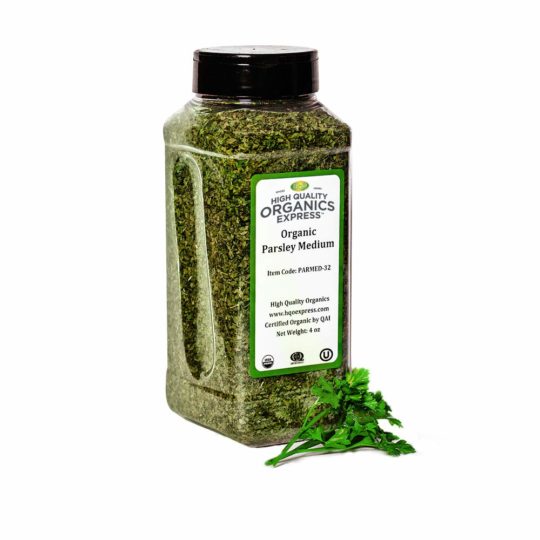 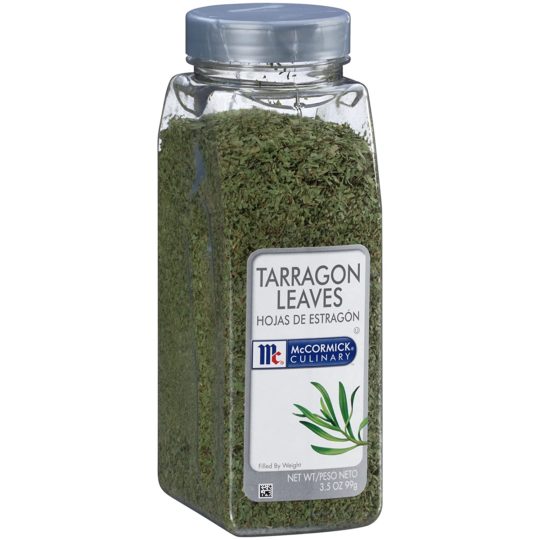 A very common herb notable for its potent flavor and aromatic sensation. Terragon is mostly used for chicken, beef, and tomato-based dishes. Its intense and potent profile is similar to that of dried Oregano, making it a suitable substitute and can be used in similar quantities. 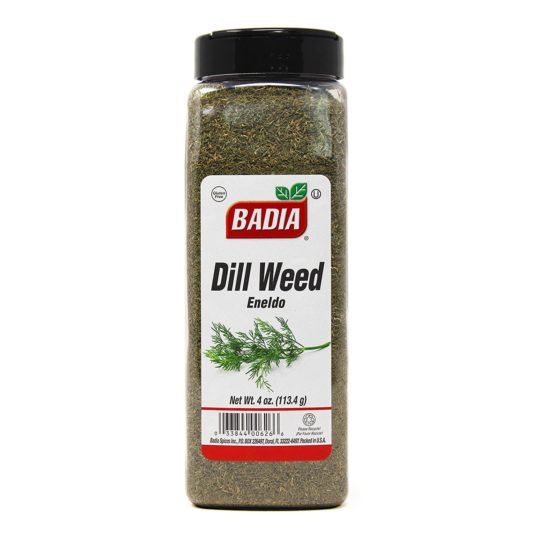 Notably synonymous with seafood dishes, potato salads, pickles, etc. Dill seeds or weeds are aromatic and flavorful in soups and tomato-based dishes. However, if dill is cooked for too long, it may lose its flavor and essence, so you want to make sure you add it as late as possible to preserve its components.

Also, because you’re adding it to the dish as late as possible compared to dried Oregano, it’d be best to add it in a lesser quantity. So, for example, two teaspoons of dried Oregano will be proportionate to 1½ teaspoon of dill.

What herb is similar to Oregano?

In terms of appearance, color, texture, Marjoram is the closest to Oregano. They are also from the same mint family, although distinct differences in their taste. Marjoram is mildly sweet, while Oregano has an intense and spicy flavor.

Which is better – thyme or Oregano?

It depends on the flavor you want to get from your dishes. You’d best use thyme if you want a lighter flavor. Still, Oregano would be your go-to choice if you want a strong, pungent flavor that is desirable in pizza, pasta sauce, and chicken dishes.

What is Oregano’s taste?

There is a middle ground in the taste between being sweet and spicy, and it has an undertone of slight bitterness, as you’d find in camphor.

Dried Oregano is famous and desirable for its medicinal benefits and the herbal taste it gives to your favorite dishes. Should you not have it at hand at the time of need, or due to allergies, there are suitable replacements such as tarragon, parsley, Marjoram, amongst others.

The absence of dried Oregano isn’t the end of a spicy dish for you. Instead, these substitutes are capable of giving you that taste and sweetness you thought was lost.