What is Dried Ancho Chiles?

Dried ancho chiles are made from poblano chiles, deep green, and fat. They contain a rich dose of flavor and are quite spicy. This they lend to the dried ancho chiles. Dried ancho chiles have a flavorful nature that is thin-like, fruity, and also cherry-like. Perhaps it’s bragging right comes from the fact that it adds excellent spiciness to dishes.

This chile carries this property of being spicy with pride, and this perhaps makes it a well sought-after ingredient in meals. It is made by basically crumbling or grounding it before adding it to your dish.

Those lovers of pepper, especially in Mexico and South America, would most likely use dried Ancho in most of their dishes. It has a blend of smoke-like, sweet, and fruity taste and maintains this flavor even when dried. Dried ancho chiles can be used in making sweet and savory dishes, and they can heat things in these dishes and emit great flavor in them.

If you want your dried ancho chiles to be more responsive to your recipe, you might want to recondition it. You can achieve this by covering the anchos in hot water for a few minutes. Dried anchos are pretty popular due to their flavor and spiciness, and that’s why they are the choice spice for recipes such as:

There are times when this very famous spice will be out of your ingredient stock at home, and you can not possibly find another one immediately. Another thing about the dried ancho chiles, especially for the grounded ones, is the concern that they may irritate the eyes and throat. Also, some people have an allergy to chili oil, and there may be a burning sensation from it. These are the many reasons why a substitute is essential.

In selecting another option that would be used in dried ancho chile, it is vital to note the spicy heat. In that light, you can choose from the array of options highlighted to substitute for your dried ancho chiles while making your dishes. These substitutes are as follows:

Paprika comes in two basic forms: sweet paprika, less spicy, and smoked paprika, which has a toast-like flavor. It is advised that where you have dried ancho chiles in your recipe, you should use paprika in the same proportion as the quantity of Ancho. 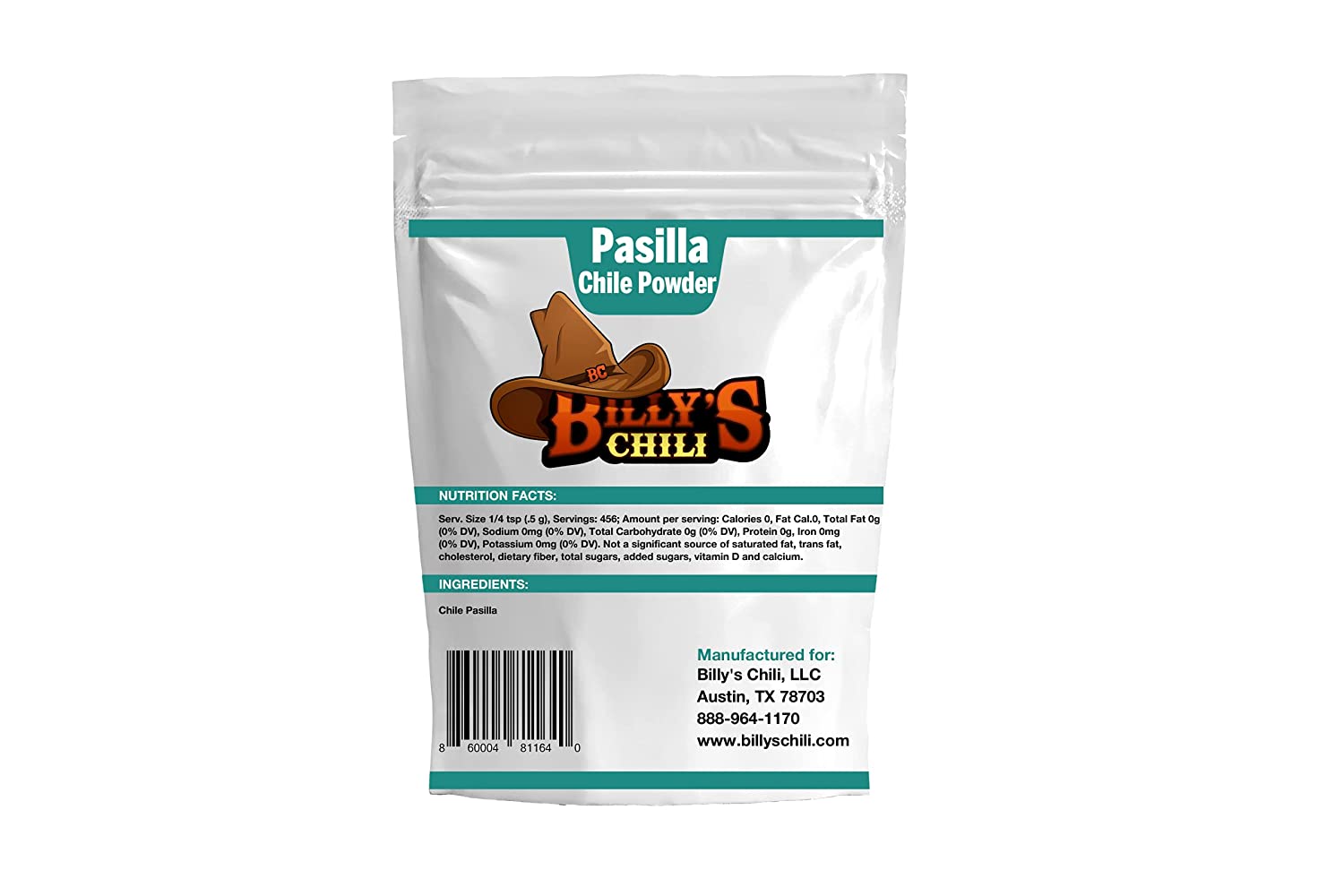 The pasilla seems to be a star-studded spice, with black and purple as the colors in which it comes in. It is packed with a fruity flavor as well. In your recipe, use it as a complete replacement for your dried Ancho and in the same amount.

This is another good substitute for the ancho chile. Although Chipotle is spicier than Ancho, it can be a viable option as it is one of the most common chiles in the market. If id mostly powdered in nature after it has been toasted and grounded. Made from the jalapeno chili pepper, this ancho substitute blends seamlessly into local Mexican recipes with its earthy flavor. How hot this pepper is will determine how much of it you can use as a substitute for the dried ancho chile, 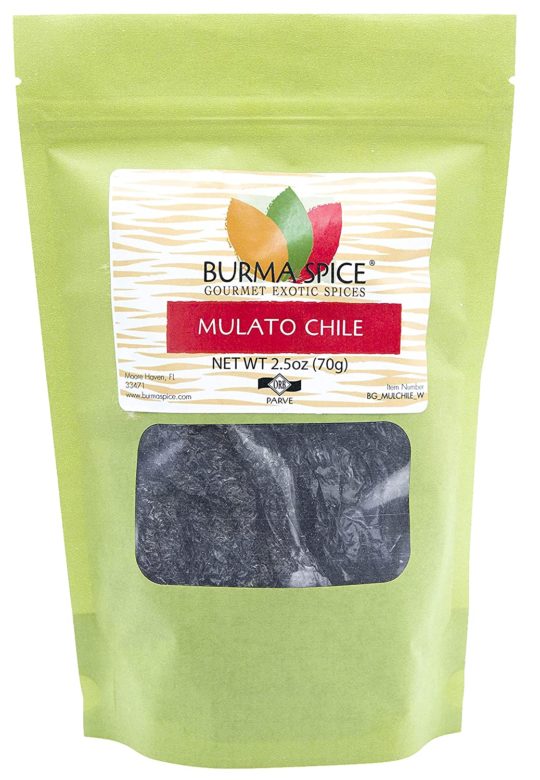 Pablano pepper has just two variants, and the Mulato pepper is one of them. The difference between the Mulato and the Ancho is that, while the mulato is the version of poblano that dries up in maturity, anchos are plucked off fresh and then kept to dry. This explains why it has a higher heat level than the Ancho. Mulato can be used in moles, stews as well as deserts. You can do an equal amount while substituting the powdery form for your Ancho in dishes.

Are guajillo chiles the same as ancho?

Yes, they are the same, although they may have different taste feel. Whereas one has a heavy and earthy flavor, the other, which is guajillo, has a bit of a fruity feel.

The ancho chile powder is made through the grounding of the poblano pepper, but the chili powder is a mixture of many spices.

How do you make ancho chiles?

Immerse the ancho pepper into high-temperature water for 14-31 minutes. Once it is softened, you can go ahead and the ground into a powdery form for your use.

The popularity of dried ancho chile as an excellent spice ingredient, especially among Mexicans, is not in doubt. However, some people would like to avoid it for certain reasons or not available. We have outlined some great substitutes for such persons, and you can check them out to have a feel. They are flavorful and nutritious as a substitute for Ancho for your dishes.