If you’re very familiar with Sichuan (or Szechuan) cuisine, you’ll know that Szechuan peppercorns are key ingredients in them. These peppercorns introduce the perfect numbing effect that accentuates the spicy flavors of other ingredients in recipes. They also cause a tingly sensation on the tongue that tastes similar to citrus and menthol and are thus popular in hot and spicy recipes.

Running out of Szechuan peppercorn while you’re right in the middle of cooking can be quite frustrating, but it doesn’t have to signal an end to your cooking. Our suggested options have similar qualities, and some even have the same citrusy taste, making them good enough replacements for Szechuan peppercorn. Some of them are even more popular and thus more readily available.

Apart from finding out what these substitutes are, it’s also necessary to properly introduce them into your recipes and the right amounts to use for desirable results. Getting familiar with these substitutes should also help to develop the confidence that nothing can stop your recipes from achieving the excellent spicy taste you crave in them.

What is Szechuan Peppercorn?

Szechuan peppercorn is popular in Sichuan cuisine, found in China’s southwestern Sichuan Province. Despite its name, Szechuan pepper is not linked to either black pepper or chili pepper. Rather, it is a member of the genus in the Rutaceae family, including citrus and rue. Several other Asian countries use closely related species in their cuisines.

Szechuan peppercorn is common in Sichuan cuisines like mapodoufu and Chongqing hot pot. It is frequently used with chili peppers to create a flavor called málà (Chinese word for “numb-spiciness”). The presence of hydroxy-alpha sanshool in the peppercorn causes a tingling, numbing sensation when ingested. Other flavors are consumed together or shortly after being transformed by the spice.

Szechuan peppercorns, unlike peppercorns and chilies, do not produce any heat. Instead, they have a numbing, tingly sensation on the tongue that tastes like menthol and citrus. They are frequently used in hot recipes with chilies since the numbing enhances the spicy flavor of chilies.

Uses of Szechuan Peppercorn in Recipes

Many different recipes contain Szechuan peppercorn because of the flavors it inspires. The peppercorns can be used whole or processed into a powder. It is one of five ingredients that make up five-spice powder (the others being star anise, fennel, clove, and cinnamon), and it’s used in a variety of savory meals.

Some of the other recipes in which Szechuan peppercorn can be used include:

Szechuan peppercorn is commonly used in Sichuan and other cuisines for its numbing effects that enhance the spicy flavors of other ingredients in different recipes. Its menthol and citrus taste is also considered desirable in dishes. As such, they’re an excellent kitchen staple to have on hand.

Szechuan peppercorns can, however, be quite scarce ingredients in some locations. Also, it is possible to run out of it while making your meals. If this ever happens, consider trying out one or more of these substitutes: 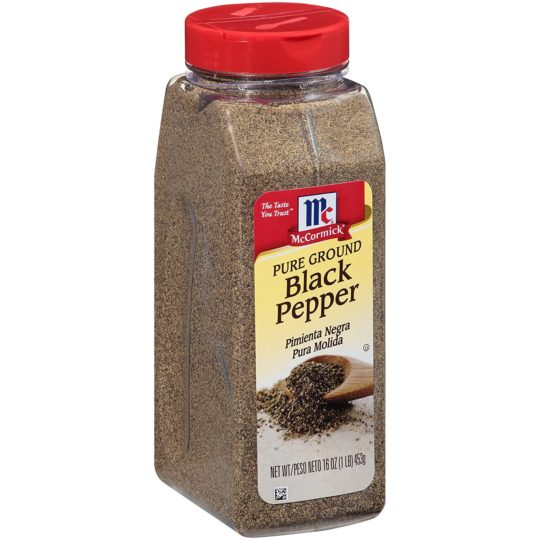 Black pepper (Piper nigrum) is a flowering vine that belongs to the Piperaceae family. It is grown for its peppercorn-like fruit, dried, and used as a spice and condiment. Black pepper is the most widely marketed spice on the planet, and it’s also one of the most prominent spices used in cuisines all over the world. As such, it may not be the best-tasting option, but it might be the most readily available substitute for Szechuan peppercorn.

You can use regular black pepper as a substitute if you’re in a pinch. Although it lacks the depth of flavor, it can stand up to the dish’s peppery intensity. For example, one tablespoon of black pepper can be used as a whole Szechuan peppercorn substitute. If possible, use freshly ground black pepper. A squirt of lemon juice will also help. 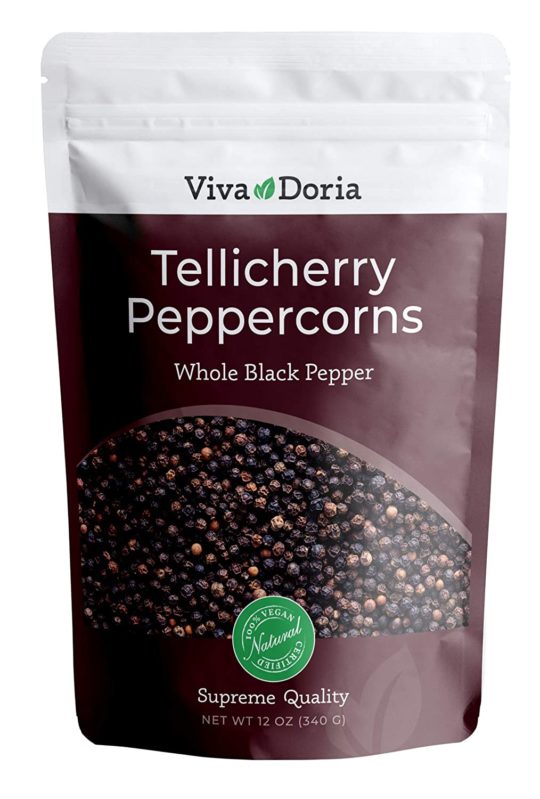 Only peppercorns grown in a certain location in India used to be referred to as Tellicherry peppercorns. Nowadays, however, Tellicherry is the name for any huge peppercorn that has been left on the plant for longer than normal black peppercorns, allowing it to mature and ripen more. The flavors develop over time on the vine, giving them a woodsy, citrus flavor. 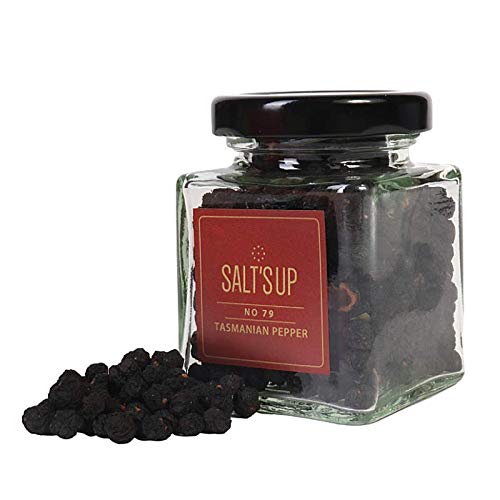 Tasmanian pepper berry, sometimes known as mountain pepper, is a shrub found in the cold temperate rainforests of south-eastern Australia. The berries are initially sweet and delicious, with a peppery aftertaste. The leaves and berries are typically dried and used as a spice, and Tasmanian pepperberry was used in colonial times to replace pepper.

The dark berries of Tasmanian pepper are not related to peppercorns, yet they have a similar appearance. Tasmanian pepper has a juniper-like aroma and a spicy, woodsy, flowery flavor with sweetness. It will be a little milder as a substitute for Szechuan peppercorn, and you can use a little more of it in recipes that call for it, such as curries, cheeses, etc.

Are peppercorn and pepper the same?

The basic distinction between a peppercorn and pepper is that peppercorns are the seeds of the Piper nigrum plant, which are often used as a spice and are normally pulverized or crushed, whereas pepper is a plant in the family Piperaceae.

Are Szechuan and Sichuan the same?

Why does Szechuan make your mouth numb?

Capsaicin causes a pure burning feeling by connecting to the same receptors in our cells triggered when we’re burned by too much heat. Still, the active chemical in Szechuan peppers appears to operate on different receptors, which could explain the distinct tingling sensation.

When attempting to use substitutes in place of Szechuan peppercorn, it is important to look out for options with qualities that can correctly replicate its effects in your recipes. Our suggested options have similar and relatable flavors compared with Szechuan peppercorn, and as such, they can do a good job of replacing it in recipes.

However, it is important to remember that these substitutes should be used in the right proportions and methods to get desired results. So now that you know about these substitutes, there’s nothing to do but enjoy the unique taste and feel they inspire in recipes.