There is not much difference between a chestnut mushroom and the usual white button mushrooms, and the difference is in the color as the strain grows a bit browner at the top, making it a bit tan-colored. Not only that, though, they have a better texture and flavor than the white button mushrooms. However, it is edible and medicinal as well. Its antibacterial and antimicrobial properties make it highly pivotal in preventing infection from Staphylococcus, Pneumonia bacillus, etc.

However, since they are majorly grown in the Netherlands, it may not be easy to come by. Also, they say too much of anything is bad, and you might want to take it in moderation. So if you want an alternative for whatever reason, several other equally nutritional replacements would be good for you. 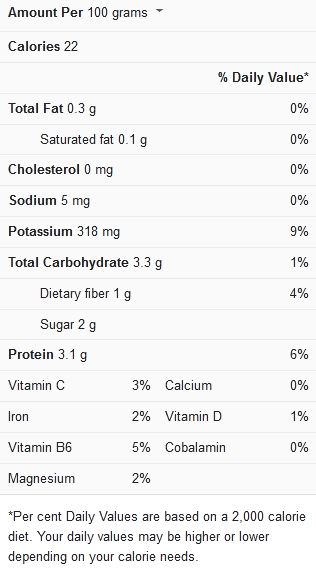 What is Chestnut Mushroom?

The Chestnut Mushroom is like the White Mushroom but light brown. The Chestnut Mushroom grows at a lower temperature than the White Mushroom needs to grow, and it is the most commonly cultivated mushroom in the Netherlands. Although chestnut mushroom is mild in flavor, it is a culinary’s delight that can be integrated into any dish. Both the cap and the plant’s stem can be used as a cooking condiment as they maintain their desirable crunchy texture after cooking. They also have an unparallel ability to retain their amber color, making your dish look delicious even without tasting it.

Chestnut mushrooms work well on various dishes and soups, mushroom pie, oyster sauce, chestnut rice, etc. Not only that, but it is also fantastic in red wine gravies. They also taste good when cooked with a little garlic and popped on a piece of buttered toast. Here are some other recipes it works shines well on.

Chestnut mushrooms add the right texture to any dish you prepare. There are different variants of mushrooms worldwide, and they also have varying tastes. Chestnut mushrooms, however, are unique with a crunchy texture. If you can’t find it, there are several others you can use in its stead. Some call it bean curd in some regions, but it also serves the same functions in your dish as a chestnut mushroom. Even though the taste is different, it is the closest substitute you’ll ever get for chestnut mushrooms. All that needs to be done is to cut the Tofu into smaller pieces like mushrooms, and then you can add them to any of the dishes you might want.

The texture is also the same, even in unique dishes like mushroom sauce. The texture is silky, firm, soft, and reminiscent of your mushroom. There’s no need to worry about the ratio as well, as it can be used in the same proportion. 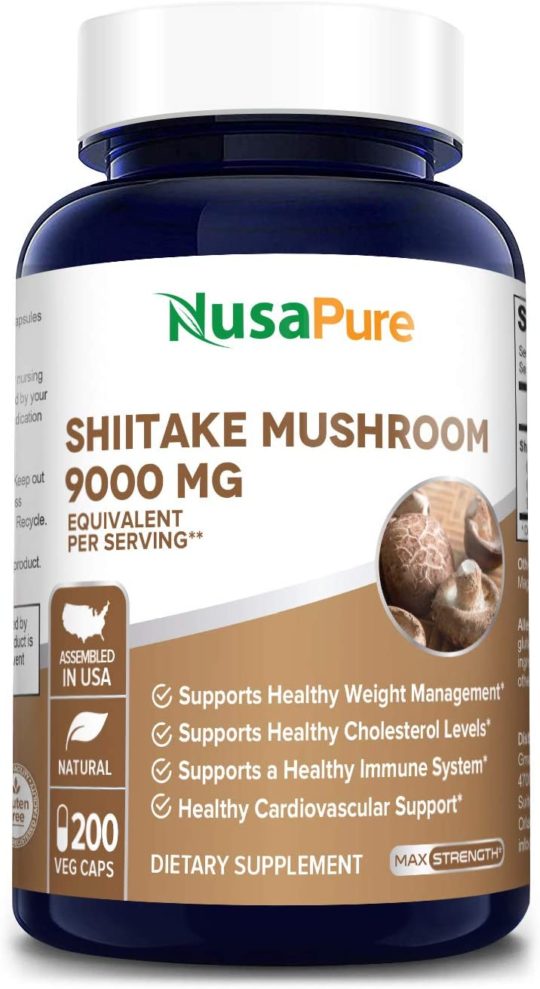 This is another excellent substitute for chestnut mushrooms. Chestnut mushroom is similar in texture to white button mushrooms. Shiitake mushrooms might even taste better with the short ribs due to their savory flavor and texture.

Maybe this is new to you, maybe not. It is similar to Tofu as a soy product with a firm texture. It has similar flavors to chestnut mushrooms, and it is also as versatile as chestnut. It can be used in a variety of dishes.

Also, you should note that it is important that you slice the tempeh and make it as slim as possible. This ensures that the texture is similar to chestnut mushroom and gets the right crispiness. If thinly sliced, you can use it in the same proportion as the chestnut mushroom. 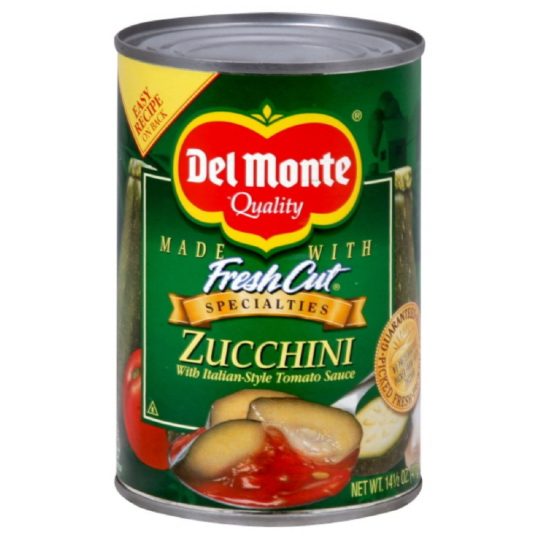 Zucchini is a vegetable from the Squash family. It has the earthy tanginess to it that can replicate the mushrooms pretty well and will work just fine as well in case you can’t get chestnut mushroom when you need it. It has a cucumber-like appearance, but it is moderately sweet and has a similar flavor to chestnut mushroom, making it an excellent substitute. Another fine alternative, you can dry tomatoes with the heat of the sun and use it as a direct replacement for chestnut mushrooms. The earthy flavor produced during the drying process makes it a perfect replacement. Also, the addition of salt and other seasoning agents adds the right crispiness and delicacies to your recipes.

The entire mushroom is edible, except the very bottom of the cluster where it attaches, which is a little tough.

They are the same but with little differences. Chestnut mushroom has a brownish tan cap. Not only that, they have better flavor and texture than the plain white mushrooms.

Why are chestnut mushrooms called chestnut?

Chestnut gets its name from its flavor. They are so-called because of their nutty flavor, firmness in texture, and hold their shape when cooked.

Chestnut mushroom is a variant of the white button mushroom but with better taste and a nutty flavor. Suppose, due to non-availability or for medical reasons. You want to try out other alternatives. In that case, there’s no shortage of them as Tofu, zucchini, sun-dried tomatoes, tempeh, amongst others, are all excellent replacements to get similar texture and taste and still have a sumptuously prepared dish.