Hardly would you come across a kitchen anywhere in the world without some form of nutmeg in storage. This spice is so popular; it features on virtually every dish, contributing its flexible flavor to create culinary perfection. Like many other highly versatile ingredients, nutmeg can be overly dependent on many users. And when you run out of it, you may fear all hope is lost, as you’ve grown accustomed to its familiar flavor and application.

But worry not, because nutmeg has some attractive substitutes around you. Most of these options share a close semblance in flavor with the spice, while others can be adjusted to suit specific preferences. In the end, you’ll find these replacements to be quite as flexible as the spice itself, as they work in both cooking and baking procedures. But first, let’s explore what makes nutmegs so unique and why the world can’t get enough of the spice. 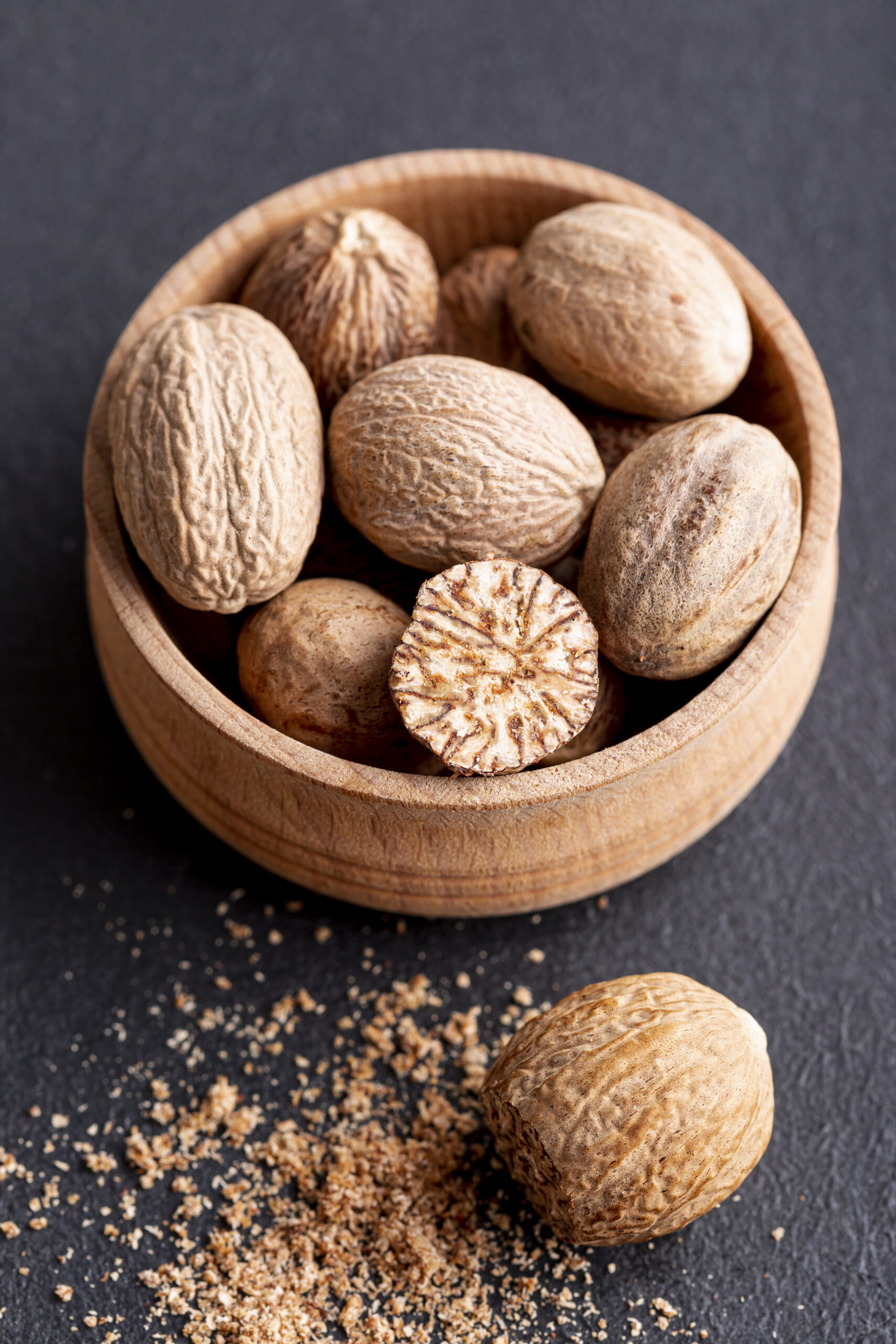 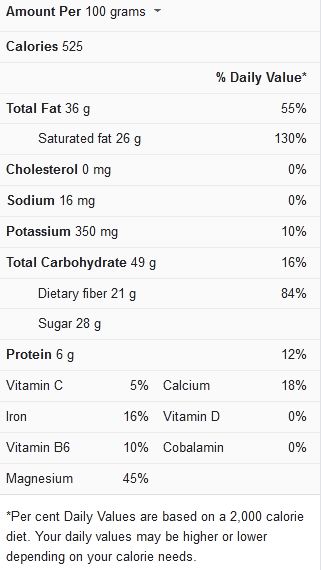 Nutmeg- Why It’s so popular?

Nutmeg is gotten from an evergreen tree named the Myristicafragrans, Which grows indigenously on the Moluccas of Indonesia. The region is renowned for being the origin of many spices in the world, and it’s why it’s also nicknamed the Spice Islands. But what makes nutmeg so popular is that it can be used in almost anything.

You’ll find the spice in both sweet and savory recipes of various regions, and it works in cooked, baked, fried, roasted, and braised dishes. The spice has a signature warm, nutty, spice, and sweet flavor, which it lends to any recipe it’s added. It’s sold in ground or whole form, the latter which you can use by grating the needed amount onto food.

One thing that makes nutmeg so popular is that it’s welcoming. The spice is accommodating to tons of other types, which is why you’ll find nutmeg featuring in almost every spice mix. It blends perfectly with mace, cardamom, cumin, cloves, ginger, and many other spices. And what’s more, it isn’t only added to foods, but also beverages.

As great as nutmeg is, it doesn’t hold for long in the pantry as it loses flavor over time. So, you may either run out because you don’t want it to go wrong or forget about it and find that it’s gone wrong when you need it. In either case, try any of these substitutes so you won’t miss the nutty effect of nutmeg in your cooking; 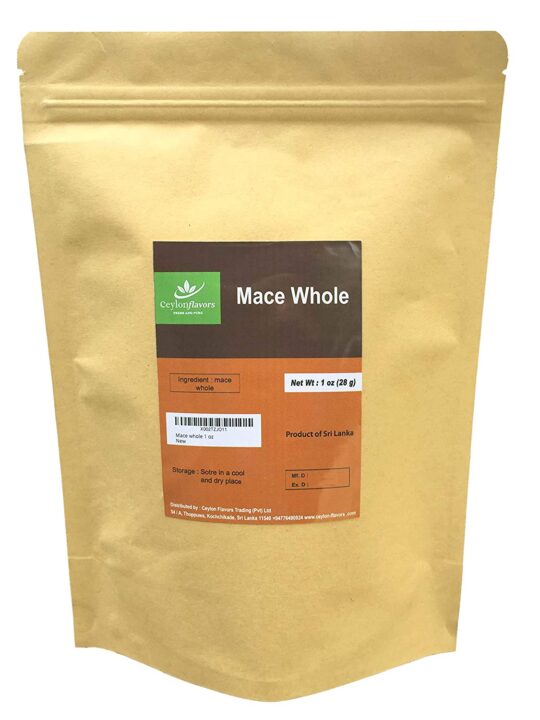 This substitute is undoubtedly the best option to consider when you’re out of nutmeg, and the reason is simple; it comes from the same plant. While nutmeg refers to the tree’s seed, mace comes from aril- the external covering of the same seed. And because both are gotten from the same plant and location, the flavor profile is practically the same. As such, mace can be used in equal amounts as nutmeg in any dish, and the flavor won’t be compromised in any way. 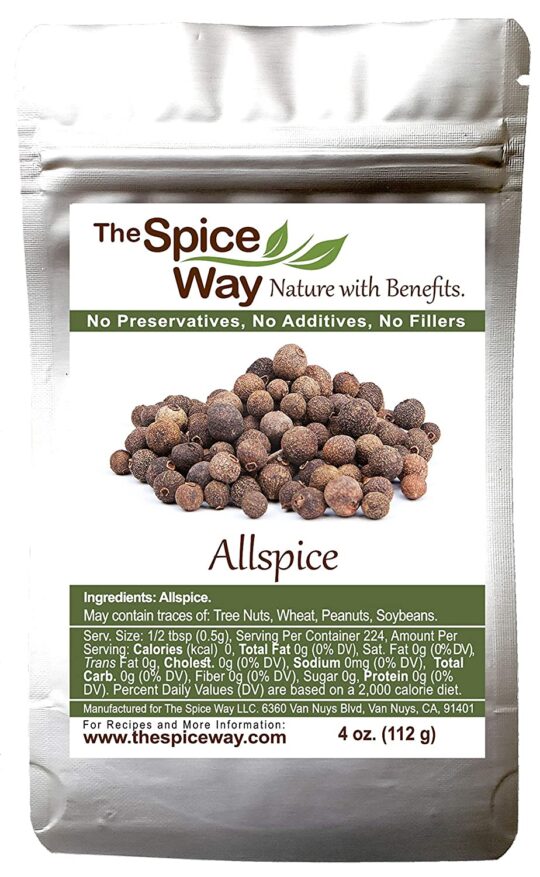 Unlike its name suggests, allspice refers to the ground berries of the Pimento doc tree, an evergreen plant that grows in the Caribbean regions. It’s also called the Jamaican pepper and exhibits a complex combination of flavor blends, including pepper, juniper, berries, cinnamon, and nutmeg. The latter is why allspice can work as a replacement for nutmeg in many recipes, and it’s also a convenient option as you can easily find it around you. Plus, you can use equal amounts of allspice to replace nutmeg in your dishes. 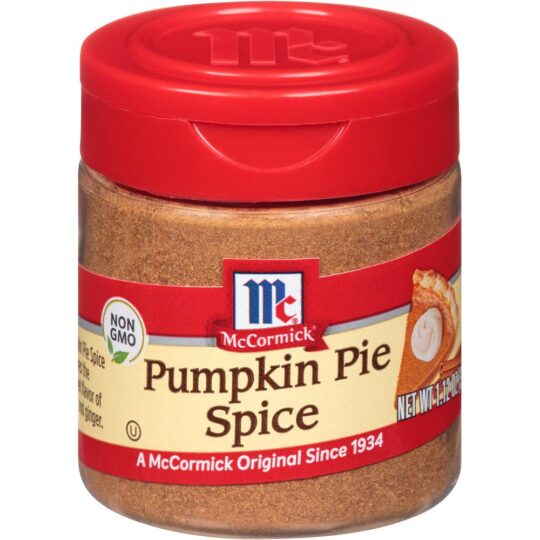 While this ingredient is popularly asked for in pie recipes, it can also be applied to other dishes. And it also works to substitute nutmeg in many cases. The ingredient is typical spices, including cinnamon, allspice, cloves, ginger, and nutmeg. And from it, you can get enough nutmeg flavor for your dishes if used as a substitute. Pumpkin pie spice can be swapped for nutmeg in many recipes and equal amounts. 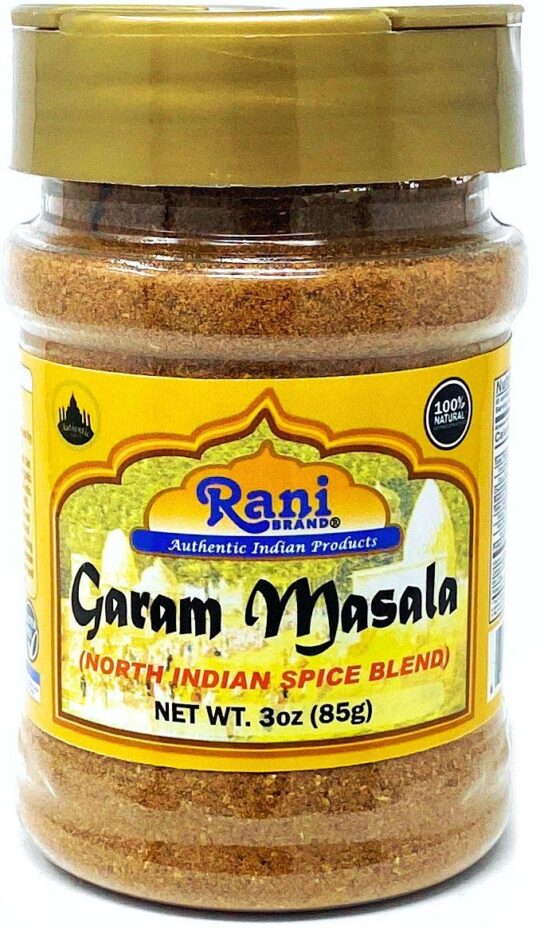 This spice is a commonly found ingredient in South Asian and Indian cuisine and contains a complex blend of items that vary with each region. But in its basest form, you’ll find spices like cloves, cardamom, cumin, mace, nutmeg, cinnamon, and black pepper. The best garam masala options for replacing nutmeg are those that contain both mace and nutmeg in their mixes. But any other variety will do, so long as it contains nutmeg or mace in its mix and can be used in equal quantities in many recipes. 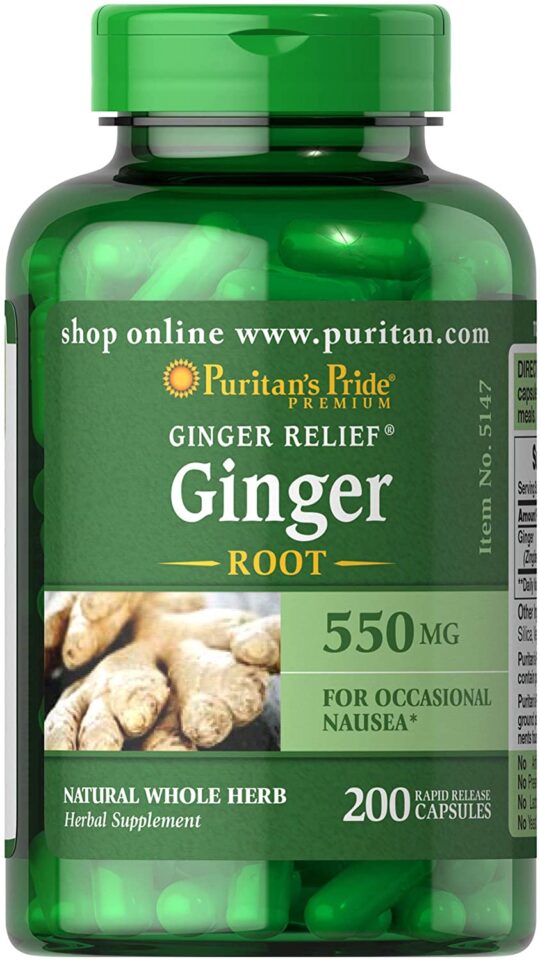 The ginger root is one of the most typical spices you can find, making for a convenient non-nutmeg substitute. It’s a root of the Zingiberaceae family and is popularly used in savory dishes due to its hot flavor. Ginger can replace nutmeg in dishes that lean towards more umami than sweet, especially meat-based recipes. But it also works for vegetable dishes and can be used fresh, dried, or ground. If you’re using ginger to replace nutmeg in your cooking, you can swap them in equal measurements.

Can I use cinnamon instead of nutmeg?

In many cases, yes. Cinnamon is convenient and easy to replace powdered nutmeg in many dishes. But it has a more robust flavor, so only small amounts should be added. To consider, replace the nutmeg in the recipe with half its amount of cinnamon.

What can I use to substitute nutmeg in pasta sauce?

Most of these options above will work in all tomato-based sauces, including pasta sauce. But if you need another handy option, then consider cardamom. Its flavor profile is similar to that of nutmeg, and it works great when you only need small amounts.

What can I substitute for nutmeg in carrot cake?

Cinnamon works best to replace nutmeg in carrot cake, as its sweet flavor contributes to the natural taste profile of such baked goods.

Nutmeg is one versatile ingredient we always hope would be in our pantry, but in times when it runs out, a substitute can be pretty handy. Here, you’ll find that these suggestions are some of the most sought-after spices in the market and offer great benefits that match nutmeg. Plus, they’re just as flexible, so you won’t have to worry about extensive flavor variations when they’re used.