Although honey-baked hams are the ideal Thanksgiving dish, there’s no need to wait for a special occasion to savor these delectable treats. Honey-baked hams can provide a special touch to any weekend dinner or Sunday brunch. Sandwiches can be made with the leftovers, and the ham can be used in various other recipes.

If you’re reading this article and wondering, “how can I cook a honey-baked ham?” Well, let’s just say this piece was written just for you. You’ll find a lot of helpful tips to make the perfect honey-baked ham, especially how long to cook it for the best results. 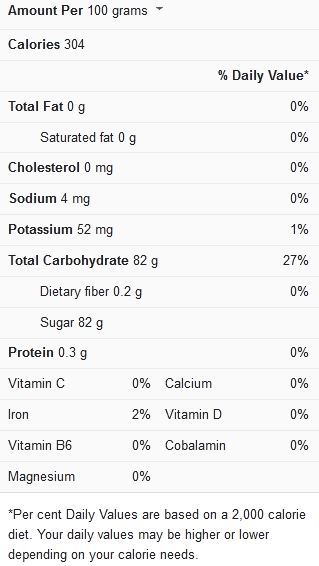 When making a honey baked ham recipe, your best bet is to stick to the following tips and instructions we have provided below:

Always go for a spiral cut – This makes serving your honey-glazed ham a breeze. Furthermore, the honey glaze permeates into the slices, penetrating the flesh.

The best way to cook a honey-baked ham – A honey-baked ham is best cooked in the oven. While it bakes, make the glaze in just a few minutes. After it has cooked for a bit at 250°F, remove it from the oven and glaze it with the ham glaze prepared (follow your preferred recipe), then increase the oven temperature to 400°F and bake it for another 15 to 20 minutes until it has a golden brown tint.

Cook slowly, on a low heat setting – Because spiral cut hams are fully cooked, keep the temperature low to avoid drying them out.

Cover your ham or not – It’s fine if you wish to cover your ham. Many methods allow you to bake it low and slow, which prevents it from drying out if left uncovered.

Heating the ham – Preheat the oven to 250 degrees Fahrenheit before placing the spiral ham inside. Depending on the weight of the ham, it will take roughly 2 hours. You can then glaze it and cook it at a higher temperature until it turns golden.

How to keep the ham moist – When cooking ham in the oven, stick to the baking time in this spiral ham recipe and remove it when it reaches the sweet spot internal temperature of 135F. After that, glaze it and return it to the oven for a brief while at a higher temperature before allowing it to rest, and it will keep its moisture.

Allow it to rest – Refrain from cutting your honey glazed ham up after it has finished baking with the glaze on. If you let it sit for 15 minutes before serving, it will keep nice and moist.

The timing guidelines in the table below generally work for honey baked ham recipes:

This honey-baked ham recipe is juicy and delicious on the outside, with crispy, burnt, sticky edges. For your dinner table, this is definitely the perfect baked ham recipe and we recommend trying it out.

If you’d like more recipe ideas for honey baked ham, then you should see this video recipe.