Lots of brands make pork products that add convenience to our everyday cooking lives. And one of the most popular ones you’ll find is Smithfield. This global brand is a formidable name for making pork foods, and its spiral ham is a fantastic option to choose. Smithfield’s spiral hams also offer great perks, making them an ideal choice for numerous menu requirements.

So, it’s no surprise that you aren’t the only person eyeballing a bag of Smithfield’s spiral ham at the grocery store. But you may wonder if the recipe is one you can easily make, considering how renowned the brand is. Well, as you scroll down, you’ll not only be rid of that fear but also find easy ways to make this tasty pork product. 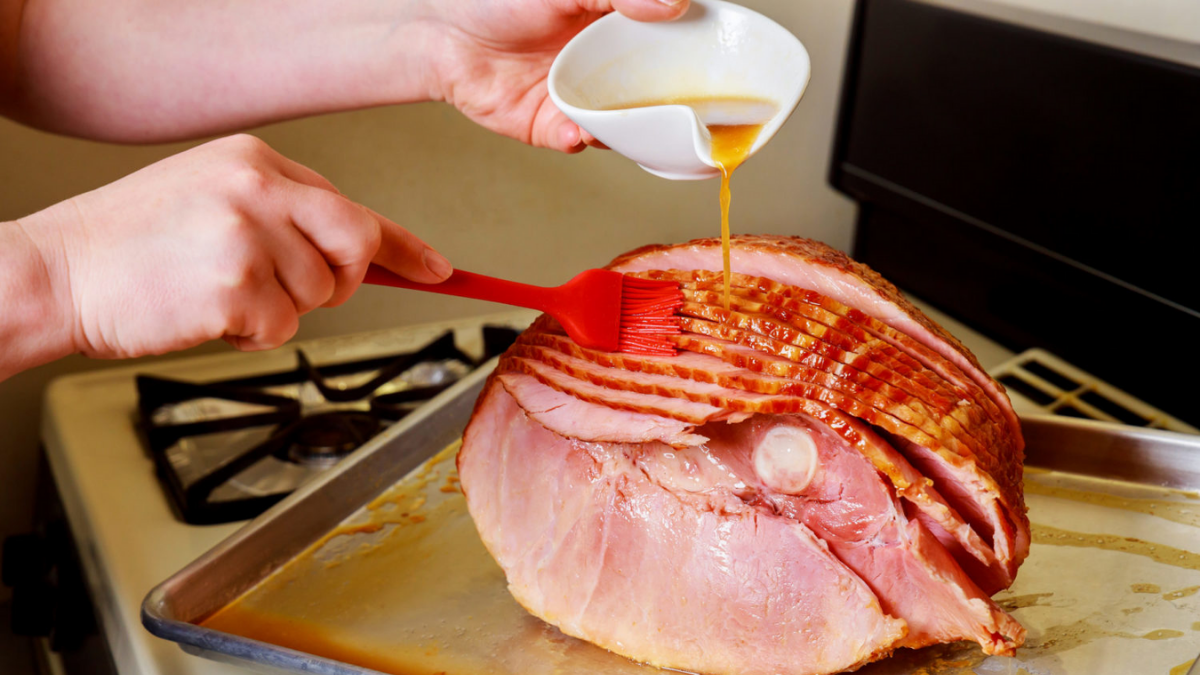 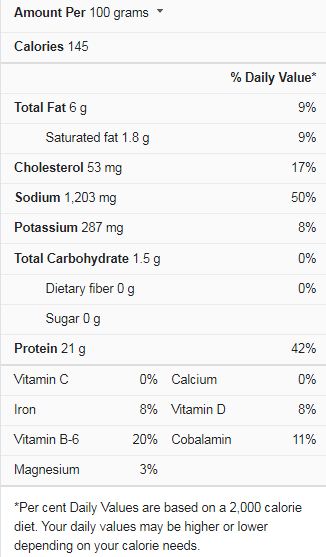 Why a Smithfield Spiral Ham?

Among the many advantages Smithfield’s spiral ham brings to the table include;

It’s Precooked-As we all know, precooked spiral hams are the most convenient types for any recipe. And because you’re simply reheating them, you’ll be done cooking in a short time.

It’s Pre-Cut-Besides being fully cooked, Smithfield’s spiral hams are also pre-sliced for convenience. This factor cuts carving time once the meat is ready, and you don’t have to wonder what slice sizes to serve.

It’s Versatile-The tender texture of Smithfield’s spiral hams makes them easy to cook in various ways. You can season the meat and toss it into a preheated oven. Or, you could take your time to slow-cook them in a crockpot.

The Recipe is Straightforward-Precooked and pre-cut spiral ham recipes are effortless to prepare. You don’t have to bother about complex flavors or lengthy cooking techniques. The meat absorbs flavor from any spice combination used and has enough moisture to give a juicy bite if done right.

Use a Meat Thermometer- Spiral hams, like all pork products, must be cooked to internal doneness of 140F. And you’ll need a meat thermometer to confirm this before you serve.  It’s best to stick the probe into the meat before you set it to cook. That way, you can successfully monitor the internal temperature.

Consider a Glaze- You can cook the ham straight but adding a glaze beforehand means it comes out tasty. And you can make the glaze from different ingredients, including honey, maple syrup, and brown sugar. Sometimes, the spiral ham may come with its glaze packet, and you can use that instead.

Now that you’re convinced you don’t have to be a professional chef to prepare this pork product, you can move to the cooking instructions.

Set the oven to preheat at 250F and take the ham out of the package. Then place it in a roasting dish and cover tightly with the lid. If your pan doesn’t have a top, cover it with foil instead or wrap the ham itself in foil and place it in the dish. However you choose, it’ll keep the moisture trapped in the meat and prevent it from drying out.

Cook the ham for 12 to 15 minutes per pound, or until the ham reads 140F on a meat thermometer. By this parameter, a whole spiral ham would be ready at around three hours. And if you’re dealing with a half ham, it would take up to two hours. Once the ham is done, you can slice it up and serve.

Take the Smithfield’s spiral ham out of the packaging and put it in a large slow cooker, with the fatty side down. Then, rub with your glaze ingredients on the sides and pour in your selected basting liquid.

Cover the crockpot and cook for four hours on LOW. And while it cooks, baste the meat occasionally with the juice from the bottom of the pan. Be sure to let the pork cook to 140F.

When the ham is ready, cut it into slices and serve with the pot juice spooned on it.

Add about two to four cups of water to an electric roaster’s bottom, making sure it reaches about a quarter inch. Next, put the roasting rack inside and arrange two sheets of heavy-duty foil on the work table.

Take the Smithfield’s spiral ham out of its packaging and place it on the foil sheets, with the cut side facing sideways. Then, wrap the foil around the ham with the top left open and put it on the rack.

Poke the thermometer probe deep into the spiral ham’s center, ensuring not to touch the bone. Then, wrap the foil tightly around it but loose enough to open again for the glaze.

Close the roaster and tightly secure the lid. Then, set it to 275F, taking about 15 to 20 minutes to cook. Next, program the meat thermometer to indicate when the ham reaches 140F. While you wait, prepare your glaze.

When the ham reaches three-quarters of the planned cooking time (or 100F internal temperature), open the roaster and loosen the top of the folded foil. Then, pour in two-thirds of the glaze over the ham. Wrap the foil again and cover the roaster.

Let it cook to 120F, then open again and brush the remaining glaze on the spiral ham. Close and leave it to cook to the required 140F finally. Then, set it down and serve warm.

If you want more options for cooking Smithfield spiral ham, this video recipe can be of help.