You can slice a “completely cooked” ham, and it can also be served cold in sandwiches and salads, but heating it dramatically improves the flavor and texture. 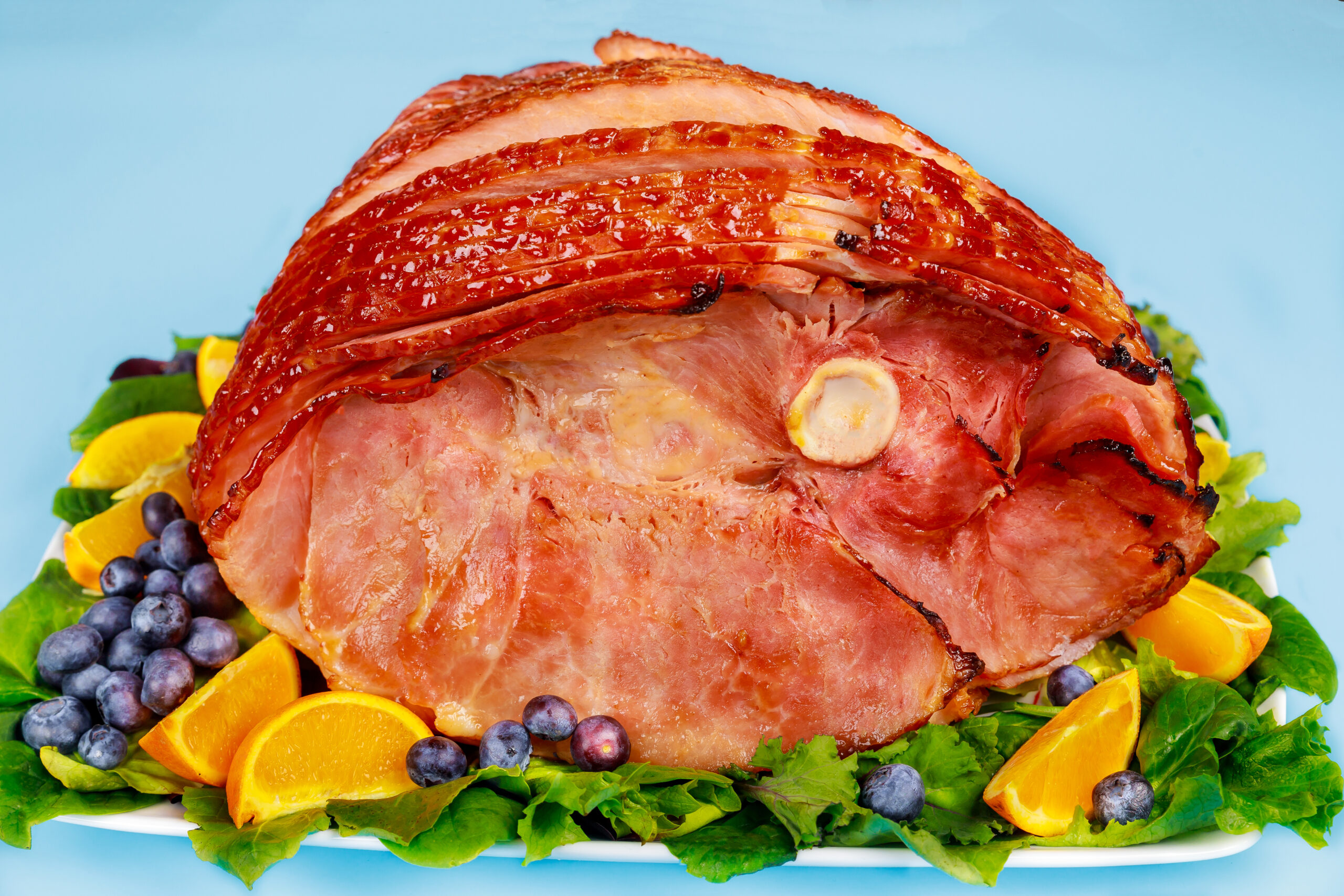 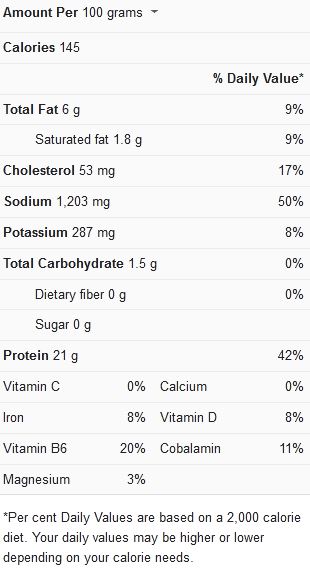 These hams are great cold, but reheating instructions are usually included in the packaging. Wrap the ham in heavy-duty aluminum foil, cut-side-down. Alternatively, an oven roasting bag can be used and prepared according to the instructions on the bag. Cook in a preheated 325°F oven for about 10 to 14 minutes per pound, or 135 degrees with a meat thermometer. Before serving, take the dish out of the oven and set it aside for 10 minutes. If there is additional glaze on the ham, add it and cook it according to the package guidelines. To glaze this ham, preheat the oven to 400 degrees Fahrenheit, glaze the ham by brushing it with the glaze, and begin to bake for about10-15 minutes, or until the glaze is golden and bubbling. Let it cool down for about 10 minutes before slicing and serving.

The chopped side of the ham should be placed down to assist retain moisture, and it also keeps the glaze on spiral-sliced hams from drying out or sticking to the pan’s bottom.

The foil should wrap around the edges of the roasting dish and cover the ham itself. The ham will be protected from drying out using heavy aluminum foil instead of standard aluminum foil.

Preheat the oven to 325°F, For each pound of ham, cook it for around ten minutes. For store-bought ham, the internal temperature should reach 140°F, and for leftover ham, 165°F.

About midway through the cooking period, remove the ham from the oven. Pull a corner of foil aside from the ham, insert a meat thermometer, and let it read for 160 degrees Fahrenheit before taking it out. If the ham starts to turn white and dry out, add a little extra water to the ham and wrap it again before returning it to the oven.

The ham should be sliced into small pieces. You can make the slices any size you want; just make sure they’re thin enough to serve. If you’re not feeding a large number of people at once, you can choose to slice up the whole ham or do it in batches.

Any moisture emitted by the ham slices will be trapped inside the dish by the foil, preventing the ham from having to dry out. To keep heat from escaping, wrap foil around the dish’s sides.

Because dry high heat is used in this method, grilling a whole or half ham is challenging. Grilled ham slices or steak, on the other hand, are delicious. If you wish to grill a huge ham, utilize indirect grilling and make sure the coals have all burned down to the ash layer before adding the ham. To prepare the ham properly, check the label carefully before purchasing it. You’re merely reheating the ham in this scenario, and the most essential thing to keep in mind is not drying out.

To avoid burning, you should glaze it during the last 20-30 minutes of cooking time. If desired, score the surface of the ham and place whole cloves into each side.

In the same pan, add half a cup of water. This will aid in the preservation of the ham’s moisture content after it has been heated.

If the ham still has the bones attached to it, let it cook for 15 to 20 minutes per pound. Place the ham in a shallow baking dish with a half cup of water and cover it with foil, just like a boneless ham.

The amount of time it takes to heat pre-cooked ham varies based on the method you use. When heating pre-cooked ham, there are a few specific timing parameters to follow:

If you want a few more visual insights on how to heat pre-cooked ham, then Click here to have a look at this video.