To correctly cook a 12-pound cured ham, roast by using a low temperature for the appropriate period. The amount of time your ham will take before it is cooked depends on if it is bone-in or boneless, as well as whether the ham has been fully cooked already. For food safety, regardless of whether it has bone, uncooked hams must be cooked to 145 degrees F. To ensure food safety, you should heat the already cooked hams to 140°F. 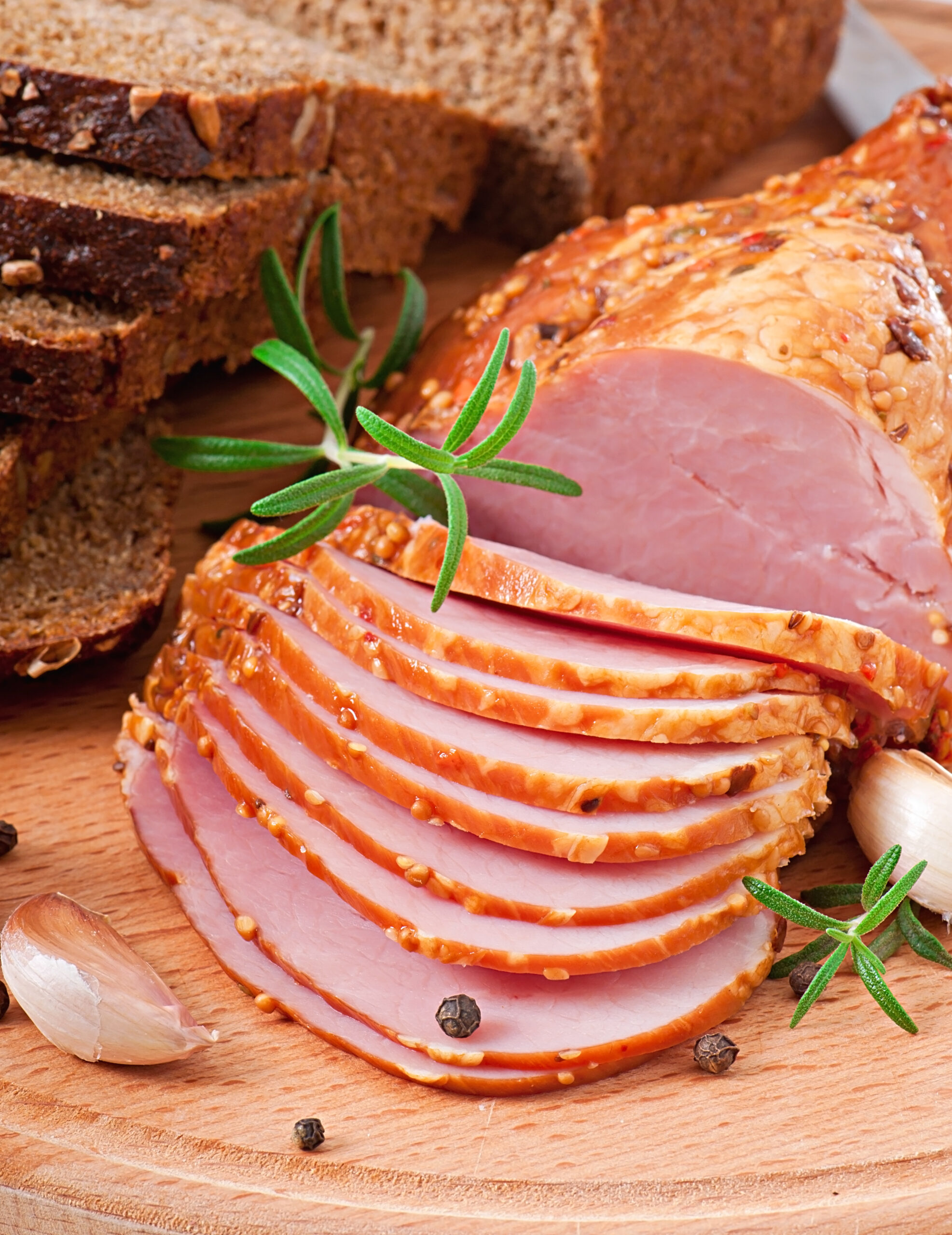 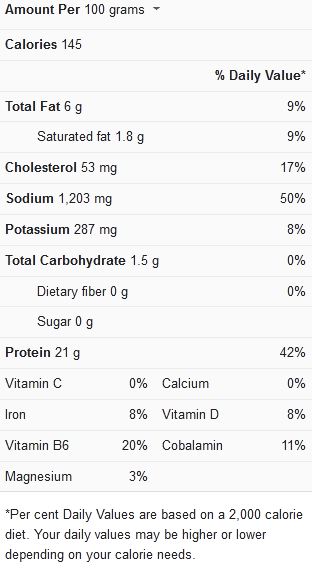 How To Make A 12-Pound Cured Ham

Other ways to cook a 12-pound ham

Aside from baking, there are other options for cooking a 12-pound ham. Ham can also be grilled and cooked using a slow cooker or Instant Pot, depending on its size.

It’s critical to cook the ham at the right temperature and for the right amount of time. When care is made to follow the suggested criteria for cooking times and temperatures, the best flavor and softness of the ham can be produced consistently. The ham will be cooked to perfection if you follow the prescribed time and temperature parameters. The cooking instructions for 12-pound ham can be seen below.

Check out this video for some more tips on how to cook a 12-pound ham.