Diabetes is a disease that weakens the body’s ability to manage blood sugar levels; it occurs when the body cannot produce enough insulin or efficiently use it. According to the World Health Organization (WHO), the recorded number of people living with diabetes was 108 million in 1980, but in 2014 that figure quadrupled to a whopping 422 million.

If you live with diabetes, you may have probably heard that brown sugar is good for diabetes. Despite the large number of people who believe this, there isn’t enough proof to back it up. Recent studies have proven that, similarly to white sugar, brown sugar is just as bad for diabetes when consumed in large quantities.

However, some healthy alternatives for brown sugar would pretty much give you the same flavor.

In this article, I will be looking at brown sugar, how it is produced, and how to substitute it in any recipe. 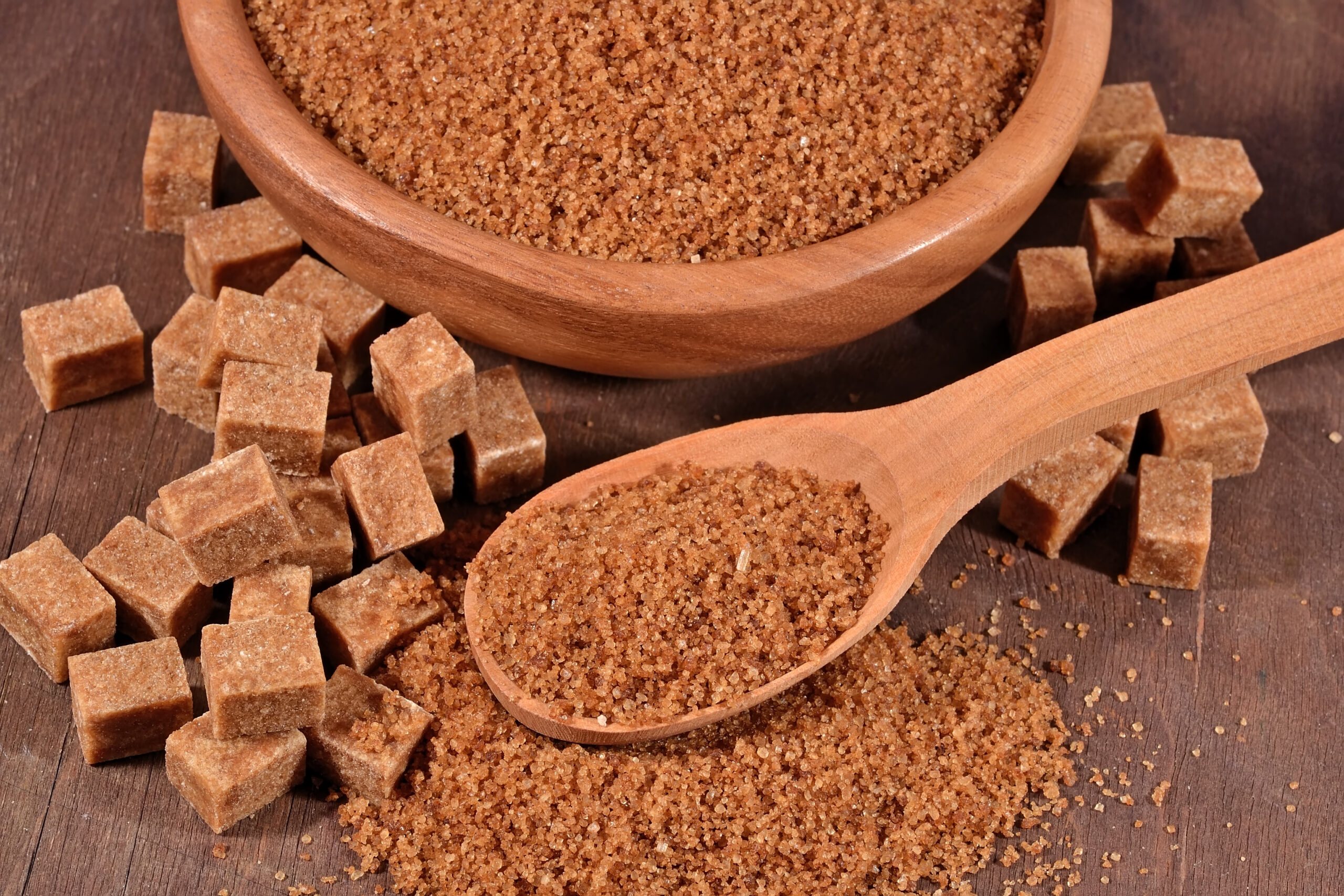 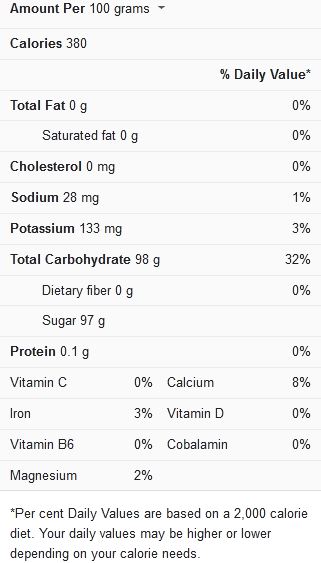 Brown sugar is a sucrose sugar product. Commercial brown sugar is usually made by adding molasses to refined white sugar; it gets a peculiar brown color because of molasses. Although natural brown sugar is not fully refined, it naturally carries little too large molasses.

Brown sugar has a slightly different flavor from its white counterpart, although almost identical in nutrition.

In the 19th century, a smear campaign was put up against brown sugar because the newly consolidated white sugar refinery thought it was inferior to white sugar.

Uses of Brown Sugar in Recipes

Brown sugar is commonly used to substitute white sugar in many recipes, but it is a versatile baking ingredient. It is used to improve the flavor and color of many baked goods; it can also be used when making marinades to prepare meat-based dishes. You may already know cookies have a classic dim or dusky flavor because of the molasses in brown sugar.

Many professional chefs include brown sugar in their recipes because of its nutritional value. Brown sugar has slightly lower calories when compared to white sugar; in addition, it has little traces of calcium, potassium, magnesium, and iron, all thanks to the small amount of molasses present in it.

Below are some recipes that call for brown sugar;

Whether we are diabetic or not, we love eating sweet foods, and we can all agree on this. Whether it’s a simple cup of coffee or a more complex cake, it wouldn’t be sweet without sugar; even a piece of biscuit would taste a lot better with sugar.

So how would a person living with diabetes enjoy a treat without compromising their health? A very common suggestion you would get from many people would be to use brown sugar in place of white sugar in a recipe.

But if you thought brown sugar was a healthy alternative for diabetic patients, you may be shocked to find out that it might not be the case. Brown sugar carries slightly more nutrients because of the little molasses in it. Still, these nutrients are pretty insignificant in a serving, meaning it gives just about the same nutrition as its white counterpart.

So what can you substitute for brown sugar in a recipe? Well, I will be sharing some healthy alternatives for brown sugar, and the first one on my list is 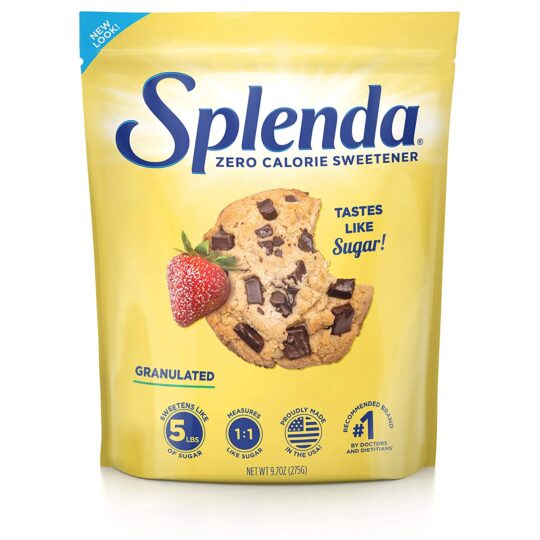 This is one of the most popular sugar substitutes out there, and it is recommended for people with diabetes. Splenda can also be called sucralose, and it is great for people with sugar cravings because it is way sweeter than sugar, but unlike sugar, it does not affect your blood sugar.

It passes through the body almost undetected and unabsorbed. As for side effects, you would have to consume more than seventy-five sachets of this non-nutritive sweetener for it to be harmful (which is almost impossible).

Because it is about six hundred times sweeter than regular sugar, when substituting, use in a reduced quantity wherever the recipe calls for brown sugar. 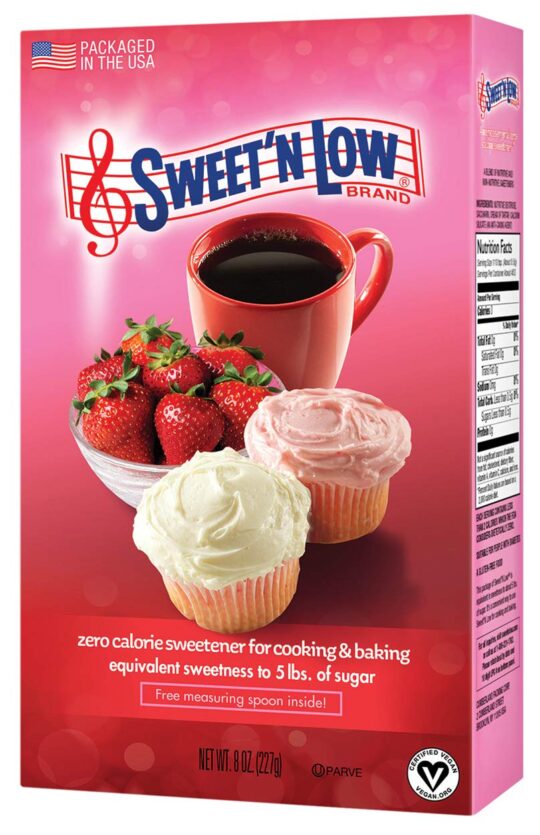 This artificial sweetener is one of the oldest there is, it is packaged in small pink packets, and the brand responsible for its production is “Sweet and Low.”

Saccharine is low in calories, and despite it being three hundred times sweeter than sugar, it does not affect your blood sugar level.

The production of this artificial sweetener was completely by mistake in 1879, and Encyclopedia Britannica let us know scientists derived it from coal tar.

Saccharine was once considered harmful, and it was banned in the United States because studies proved it causes cancer in mice; however, further studies showed that it isn’t harmful in humans. Saccharine FDA currently approves saccharine. 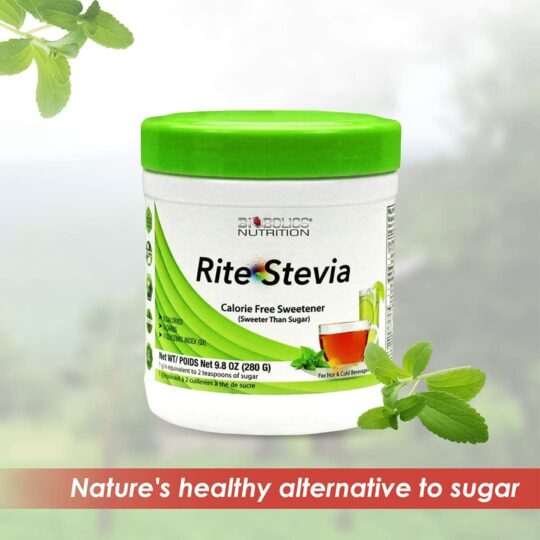 If you have been in the market to purchase natural sweeteners, you may already be familiar with Truvia and Pure Via brands. These brands produce Steviol glycosides from the leaf of a South American plant called Stevia rebaudiana.

This plant-based sweetener is completely natural and safe for human consumption. The Food and Drug Administration and other experts even labeled it “safe” (meaning no other premarket review and approval process is needed).

To substitute this natural sweetener for brown sugar, use two teaspoons in place of one tablespoon of brown sugar.

What should I do when brown sugar hardens?

When moisture gets into brown sugar, it becomes solid, which can drastically affect the texture of baked goods. To fix this, put the hardened brown sugar in the microwave for a short time, stir it up, and voila, you have the perfect brown sugar to add that chewy texture to your cookies.

Can I use coconut sugar to substitute brown sugar?

Coconut sugar could be a healthy brown sugar replacement for people who do not have diabetes. However, coconut sugar does not hold much moisture like brown sugar. To fix this, try adding some fat like butter or oil.

What should I do if I can’t get any of these brown sugar replacements?

If you cannot get any of the substitutes listed in this article, you can use a combination of white sugar and molasses. Still, if you have diabetes, the best option would be to omit the sugar in your diet completely.