The unique bitter flavor of Amer picon makes it a drink like no other, and you wouldn’t find a lot of alcoholic beverages that make for a good aperitif like Amer picon. Traditionally it was intended to be served over rice, but currently, it is mixed with wine or beer. Amer Picon is also a key ingredient in cocktails like picon punch, Brooklyn, and Liberal.

If you live anywhere outside Europe, you may find it difficult to get a bottle of this bittersweet beverage. Surely this would be devastating if you are faced with a recipe that calls for Amer picon, but what if you had a substitute that would give you a similar result? Well, that is what we will be discussing today.

This article will learn about Amer Picon and the best substitute for Amer picon.

What is Amer Picon?

Amer picon is an orange-flavored bitter made from the base of fresh and dried oranges. The orange peels are soaked in neutral alcohol until they become softer, and the mixture is then distilled.

Dried gentian roots are also macerated separately in an aromatized wine called “quinquina.” Sugar and caramel are added to the resulting mixture, and everything is then blended to form the bittersweet alcoholic beverage.

Amer picon has been in existence since 1837 after it was created by a French Calvary Sergeant named Geatan Picon in Philippeville, Algeria. The native French aperitif became famous among the military because it helped restrain malaria in North Africa.

“Amer” means bitter in French, and Amer picon is has a unique bitter taste with very little hints of sweetness. It also has a more pronounced orange flavor, making it suitable to mix with other alcoholic beverages.

However, traditional Amer picon is served over ice with a slice of orange, Grenadine, and soda.

Below are some cocktails that you can prepare with Amer picon;

Amer Picon has been available for decades now, and you can find them included in many cocktail recipes in the first bartending books. But for cocktail lovers and Amer Picon enthusiasts, finding Amer Picon outside Europe may prove very difficult. If you want to recreate any classic Amer Picon cocktail outside Europe, your best bet is getting a bottle of Amer Picon online, but if you cannot get this beverage, then opting for a substitute may be viable.

Below I will be listing the best and most popular substitutes for Amer Picon.

Amer dit Picon is not the actual Amer Picon of the 19th century; instead, this replica was first released in 2013, and it is a product of the Golden moon distillery. It uses the same ingredients as the original Amer Picon with just a slight alteration ( Amer dit Picon has an alcohol volume of 39% and 78 degrees proof).

Golden moon distillery is in Colorado, United States, so it is pretty easy to get a bottle of Amer dit Picon. It is also sold in multiple online stores outside the United States.

Just replace it with a one-to-one ratio anywhere you need to use Amer Picon. 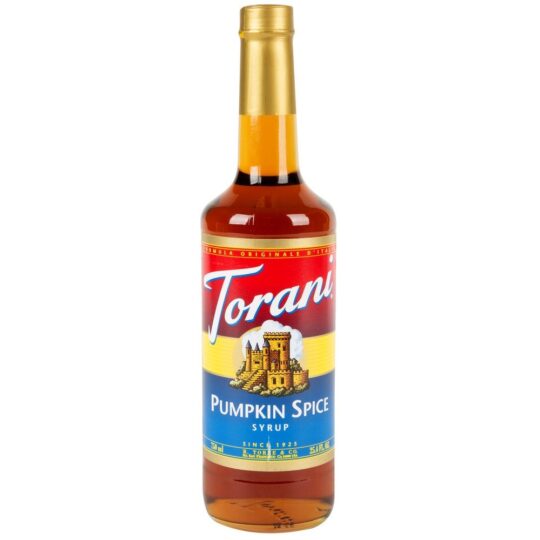 This is another Amer Picon replica, and just like Amer dit Picon, it is a product of the United States of America. Although it is not highly recommended, many people still use it as an Amer Picon substitute mainly because it is affordable and easy to find. It will still give you a decent result despite not being a direct Amer Picon substitute. Amer Torani works very well in Picon punch.

This would pass as one of the best substitutes for Amer Picon. It isn’t produced in the United States; rather, it is an Italian product. It has a similar bittersweet flavor profile as Amer Picon, and it can also be sipped over ice. Amaro ciociaro can be traced as far back as 1873, and it has since been incorporated into other cocktail recipes.

Use the same measurements when substituting Amaro Ciociaro for Amer Picon.

Amaro Nonino is a unique Italian bitter liqueur with vanilla, caramel, and allspice hints. Unlike other Italian bitter liqueurs, it is more expensive. It can be pretty difficult to find, but if you have already bought a bottle of this liqueur for a different purpose, you can use it to substitute Amer Picon in your cocktail recipes. 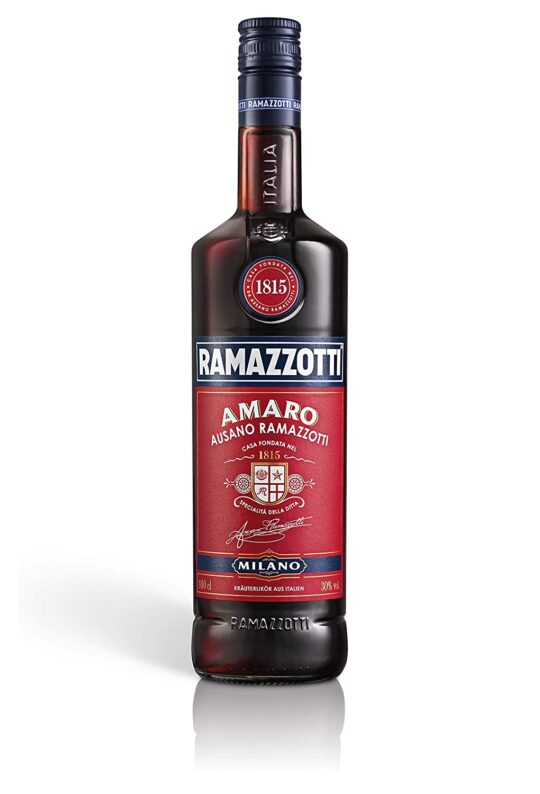 If you have heard about the famous Boudreau recipe, you would know it is very similar to Amer Picon, but does that have anything to do with Ramazzotti Amaro?

You may be glad to know that Ramazzotti Amaro is the base used to make the famous Boudreau recipe. So if you have a bottle of this liqueur at home, you can swap it in for Amer Picon.

What inspired the production of Amer Picon?

The story of Amer Picon started when a French Calvary Sergeant fell ill with malaria while on a mission in Algeria; he made a concussion of orange peel, sugar, quinine, and alcohol. He went on to open a distillery in Marseille, France.

What is the difference between Picon and Amaro?

Picon is the most popular Amer in France; it is usually consumed as an aperitif. Amaro is an Italian herbal liqueur with a more intense bitter flavor and is usually digestible.

Can I refrigerate Amer Picon?

Since Amer Picon was originally served over ice, it wouldn’t go bad if you placed some excess in the refrigerator. It copes with the low temperature excellently.

Amer Picon is a bittersweet French aperitif, and it is usually called for in some cocktail recipes. If you live outside Europe, you may find it difficult to get a bottle of this bittersweet alcoholic liqueur. Still, luckily there are some viable substitutes you can use to replace Amer Picon in any recipe that calls for it.