There’s nothing like deliciously warm cinnamon rolls straight from the oven. Many people resort to homemade cinnamon rolls for a satisfying experience for a delectable breakfast. Christmas morning, birthdays, and other holiday celebrations are also made better by these traditional delicacies.

In this article, we’ll walk you through each stage of the procedure to ensure your success in producing the best cinnamon rolls. We have also included tips about the total estimated cooking time that will prove helpful for you. 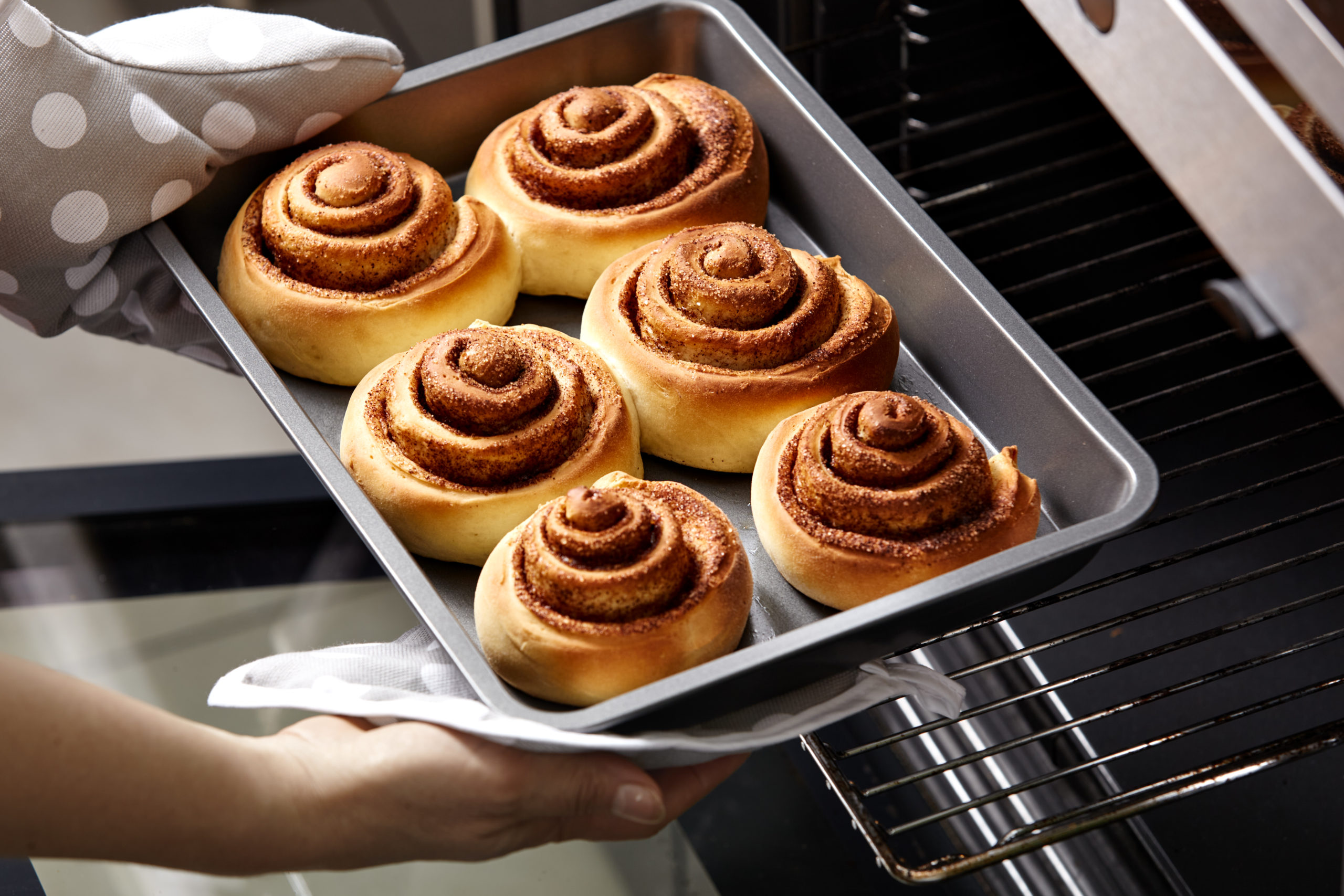 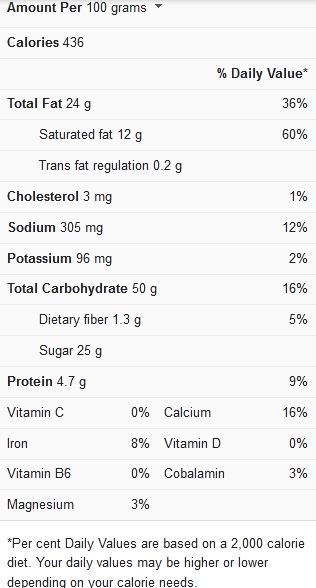 Knead the dough with your hands or a stand mixer. After you’ve finished kneading the dough, cover it and put it aside for a few minutes to allow the gluten to settle. Prepare your filling ingredients: butter, cinnamon, and sugar.

Allow 60-90 minutes for the formed rolls to rise. Keep in mind that this is the only time the rolls will rise.

Bake till golden brown after the cinnamon rolls have risen to a lovely and fluffy quality.

The rolls are now ready for a final touch after baking. You can ice the cinnamon buns with vanilla frosting or salted caramel, and you can also soak them in coffee icing. Combine 1 cup of confectioners’ sugar with two tablespoons of strong coffee to achieve the desired effect.

The ingredients for the dough include the following:

The ingredients for the cinnamon roll filling include the following:

The ingredients for the cinnamon roll frosting include the following:

Are you looking for more recipe ideas for cinnamon rolls? You should check out this video recipe.