Preparing a whole ham, especially one as large as an 11-pound ham, may seem understandably daunting, and many people are also mostly confused about the appropriate cooking time. However, this traditional holiday main dish is as simple as it is stunning, provided that you understand a few tricks and tips to get you going.

In this article, you’ll learn all you need to know about cooking an 11-pound ham for holidays such as Christmas and Easter. Also, learn about the appropriate cooking times and helpful tips to make this process easy and fulfilling. 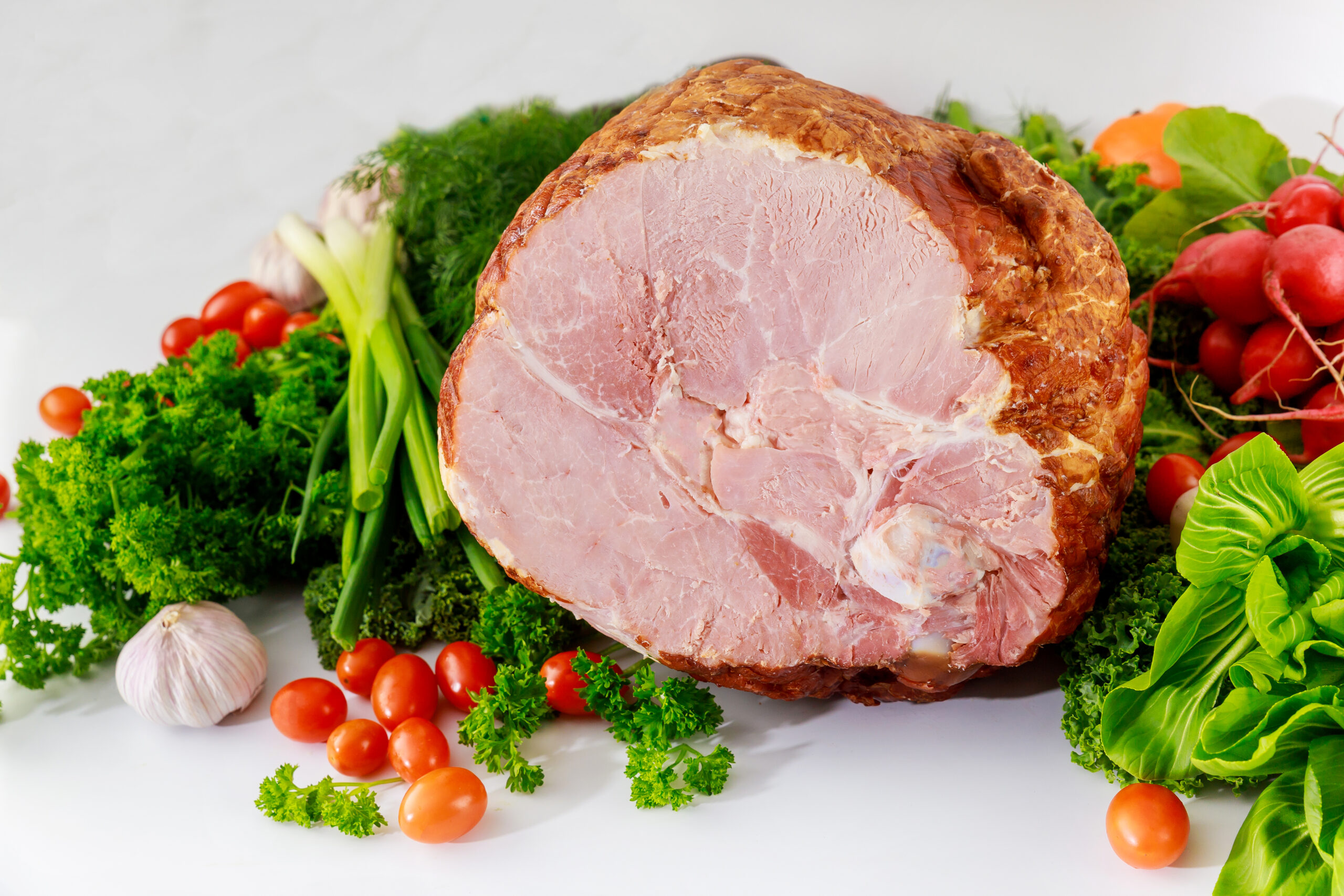 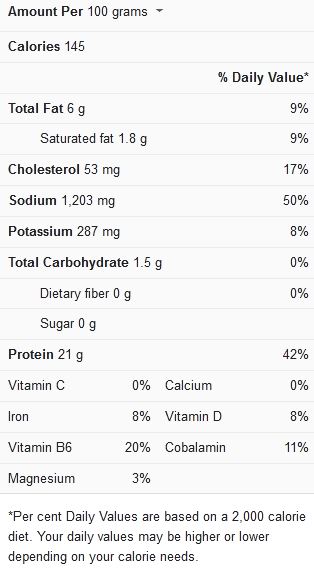 When cooking up ham recipes, you’ll be needing the following tips:

Choosing a ham – There are various sorts of ham available at the market. Spiral sliced hams, bone-in unsliced hams, and boneless hams are the three forms.

Unsliced hams with the bones allow you to cut slices to your desired thickness. The bone is removed from boneless hams, and the ham is pushed back together during the curing process to achieve a uniform shape. Boneless hams can sometimes have a different texture than typical hams.

Many people prefer spiral sliced hams when choosing a ham to cook. They’re simple to make because they come pre-sliced in sizes that are excellent for sandwiches or serving, and it’s also a lovely centerpiece for your dinner table. Seasoning packets are frequently included with spiral sliced hams, but you could make your own glaze instead.

Ensure that you don’t overcook the ham – Even though many package instructions say to cook the ham to an internal temperature of 140°F, that’s just asking for a dry ham. Remember, the ham is already cooked!

How to Store – Leftover ham can keep in the fridge for 3 to 4 days if wrapped well, and it can be frozen for 3 to 4 months if wrapped and sealed in a zip-top bag or an airtight container.

Before estimating the cooking time for your ham, you must first determine if the ham is bone-in or boneless, whether it has already been fully cooked or if the package label says to cook it before eating. Uncooked hams must be cooked to 145°F for food safety, regardless of the bone. For food safety, the already cooked hams just need to be heated to 140°F.

The guidelines below are meant to give you an idea of when your 11 lb ham will be done, but you should check the internal temperature of each ham with a food thermometer.

For the Honey Thyme Glaze:

Another approach to slice the ham is to start with a wide slice to create a level surface. Then, starting at the wide end, stand the ham upright and cut slices down the side, moving around the bone.

If you need more recipe ideas on how to cook an 11lb ham, then you should check out this video recipe.