Try saying “Worcestershire sauce” fast… Was it difficult? If it was, then that makes two of us. But, as difficult as the name may sound, the taste is different and pleasant to the taste buds. So it is no wonder it is incorporated into many dishes, even dishes that originally didn’t contain the sauce.

Whether it’s for delicacies like Oysters Kilpatrick, Welsh rarebit, Caesar salad, or cocktails like the Bloody Mary and Caesar, the Worcestershire sauce does the same job, and that is to elevate the flavor of whatever it is incorporated into.

Well, if you practice vegetarianism, then the Worcestershire sauce may not be an ideal sauce for your meals. So that’s why I’ve pieced together some adequate substitutes for the sauce.

What is Worcestershire Sauce?

Worcestershire sauce is a dark brown condiment containing molasses, tamarind extracts, sugar, salt, anchovies, spirit vinegar, and some other ingredients, including an undisclosed ingredient. It is rich in umami flavor and mainly used to augment the flavor of dishes and drinks.

It gets its unique name because it was created in the city of Worcester in Worcestershire, England. It was created during the first half of the 19th century by two pharmacists named John Wheeley Lea and William Henry Perrins.

John Wheeley Lea and William Henry Perrins went on to form the Lea & Perrins brand, which was commercialized in 1837; they were the first to start selling them now popular Worcestershire sauce. 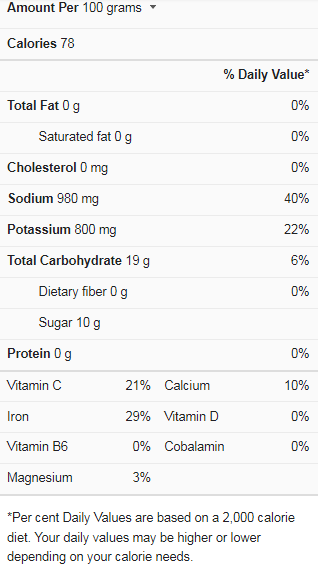 Uses of Worcestershire Sauce in Recipes

Worcestershire sauce is popular in Europe and can be found in some European and Oceanic cuisines. It is gradually becoming a worldwide condiment. A version of this umami-rich sauce can be found in Japan.

It is used as a marinade for meat, fish, and poultry to get that desired amount of grilled chicken. It is also used to add flavor to drinks. The Worcestershire sauce packs loads of flavors because of the different ingredients and is spicy, sweet, and sour all at once.

Here are some examples of dishes that use the Worcestershire sauce;

Worcestershire sauce is used in various dishes because it is loaded with different flavors. Well, it’s no surprise when you take a look at the different ingredients used during manufacturing. For example, it gets a sweet taste from the added molasses and sugar, a sour taste from the vinegar and tamarind, and the fermented anchovies complete the powerful umami flavor. 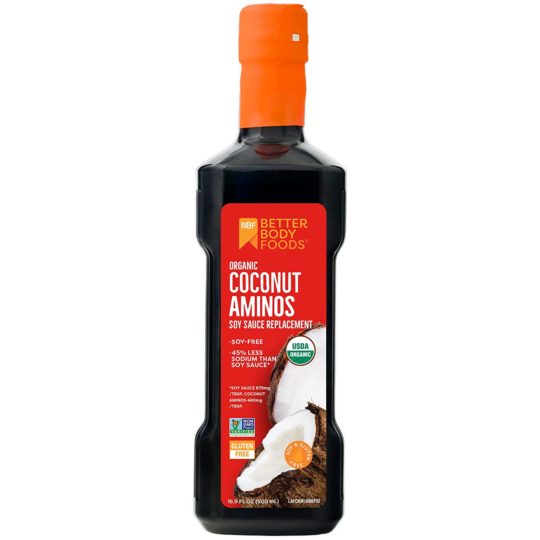 Suppose you are on a vegetarian diet but still want to enjoy that savory flavor associated with Worcestershire sauce. In that case, your best option has to be coconut aminos. It is made from the fermented coconut palm, which gives it a sweet flavor and some sea salt.

Since it has the same consistency and almost the same taste, use the same measurements when substituting anywhere you need to use Worcestershire sauce.

The main ingredient in soy sauce is soybeans which are fermented and mixed with other ingredients like wheat and salt. Although it lacks the tartness of Worcestershire sauce because it is fermented for a shorter period and is less spicy, it still works well with many foods. When substituting, use a 1 to 1 ratio.

The original Worcestershire sauce contains anchovies or an anchovy paste, which vegans and vegetarians do not accept. But over the years, the need for savory condiments has grown, and most vegan substitutes can now enjoy the same umami flavor without eating anchovies.

Use the same measurements when substituting.

Can I use Tamari sauce in place of Worcestershire sauce?

Tamari sauce has a strong umami flavor and is less salty when compared to soy sauce. It is made from fermented soybeans and is gluten-free so that it can be a vegan-friendly substitute for Worcestershire sauce.

Worcestershire sauce isn’t so endowed with nutrients and minerals. Although it contains small amounts of vitamin C, zinc, iron, potassium, and copper, it is significantly low to be a source of nutrients for your body.

How do you pronounce Worcestershire?

The pronunciation is slightly different from the spelling, as it is pronounced “Wooster – Sher.”

Worcestershire sauce is a staple for marinades or sauces. Still, not everyone is comfortable having fermented anchovies in their food, certainly not vegetarians and vegans. You’ll be glad to know that other alternatives for the sauce don’t include anchovies.