Smithfield ham is a renowned Southern ham that goes through a curing and drying process to give it a distinct, luscious flavor. It can be worked into many mouthwatering recipes, and cooking can also be fun.

If you’ve never made a Smithfield ham before, or perhaps you’re rusty from not making it in a while, our cooking guide should help you through the process. There are two cooking ways to choose from, so experiment with what works best for you. You could also carve up the ham by yourself, so there’s something else to savor. 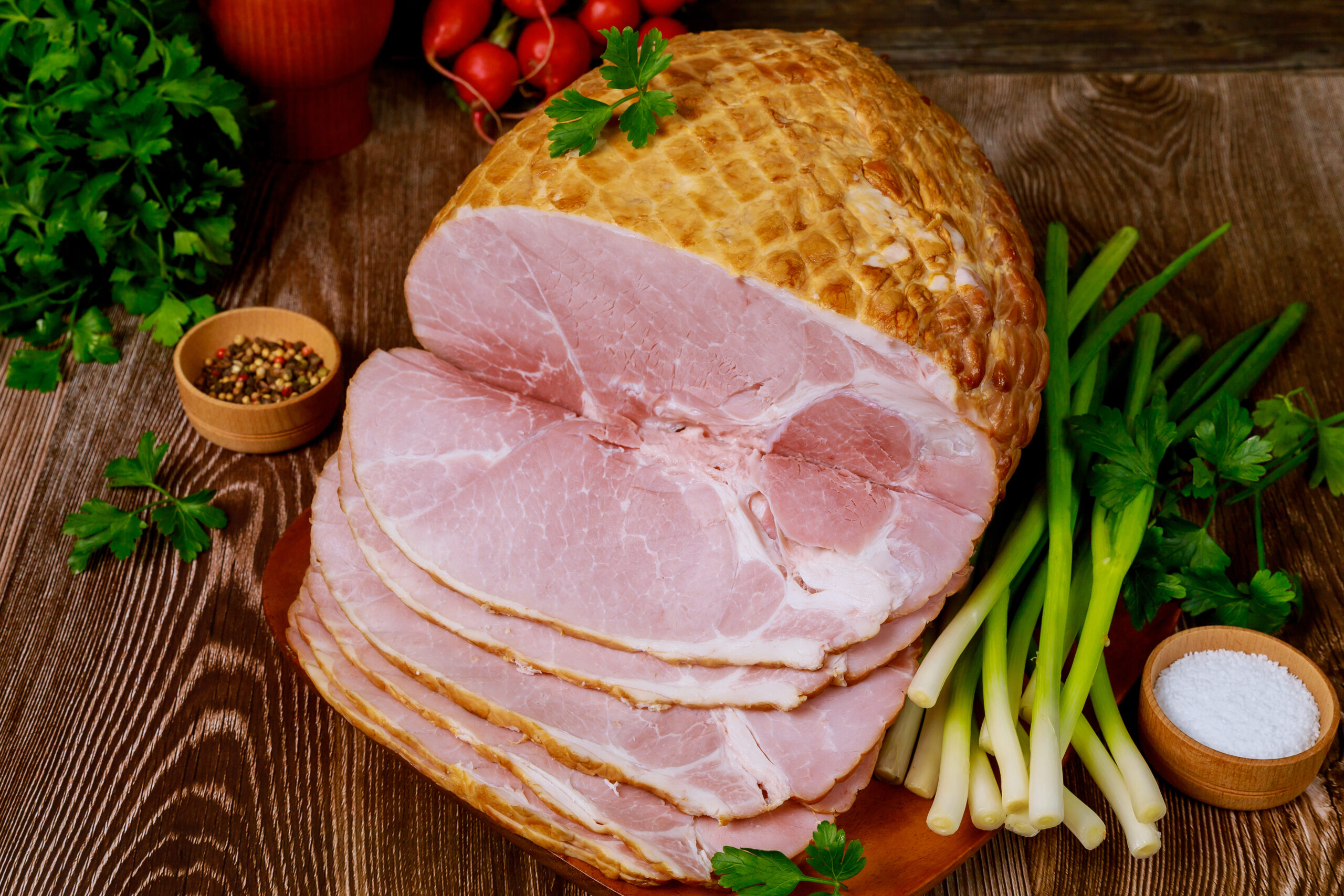 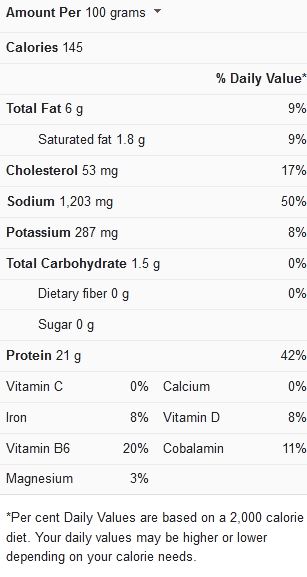 Tips for the Best Smithfield Ham

The next time you plan to make an amazing Smithfield ham recipe, our advice is that you should adhere to the following tips for the best possible results:

Get A Ham That Fits – The size of the ham you plan to cook matters a lot. As such, you’ll need to select out your ham carefully or be ready to trim it down to fit inside your slow cooker. It is usually advised to go for a 6-7 pound ham in the proper form for any 6-8 quart slow cooker being used. If it is not possible to adhere to the exact size recommendation, wrap an aluminum foil around the outside of the lid to retain the heat if your ham is just a bit too big to get the lid on tight.

Be mindful of your dietary requirements – The number of carbs, calories, and nutritional information available varies substantially. As a result, the nutritional value of a Smithfield ham dish will be determined by the products you choose to prepare it. The auto-calculation is merely an estimate and should not be relied upon for precise dietary requirements. As such, that is something important to look out for.

The two methods are described below:

The water cooking method is generally preferred over the oven cooking method of making a Smithfield ham. This approach preserves the moisture in the ham throughout cooking, resulting in a tender and juicy ham. Adding aromatic vegetables to the pot and other tastes like spices or juice gives the ham more flavor.

The following steps are involved in the water cooking process of making a Smithfield ham:

Traditionally, the oven method is typically employed in making ham recipes. When cooking a Smithfield ham in the oven, these are the steps to follow:

Tips for Carving a Smithfield Ham

If you’re not sure how to carve up your ham before cooking it, these tips should help you get it done properly:

The total cooking time for this recipe is 18 minutes per pound. For more ideas on making a Smithfield ham, see this video recipe.