The classic holidays of Europa and the American regions are barely complete without a serving of baked ham. Delicious, juicy, and a massive reminder of the holiday cheer, baked ham is a regular feature at Thanksgiving, Christmas, and even Easter dinners. Both boneless and bone-in hams are a loved addition to menus. But bone-in ham is preferred most because the bone infuses an extra dose of flavor to the meat. 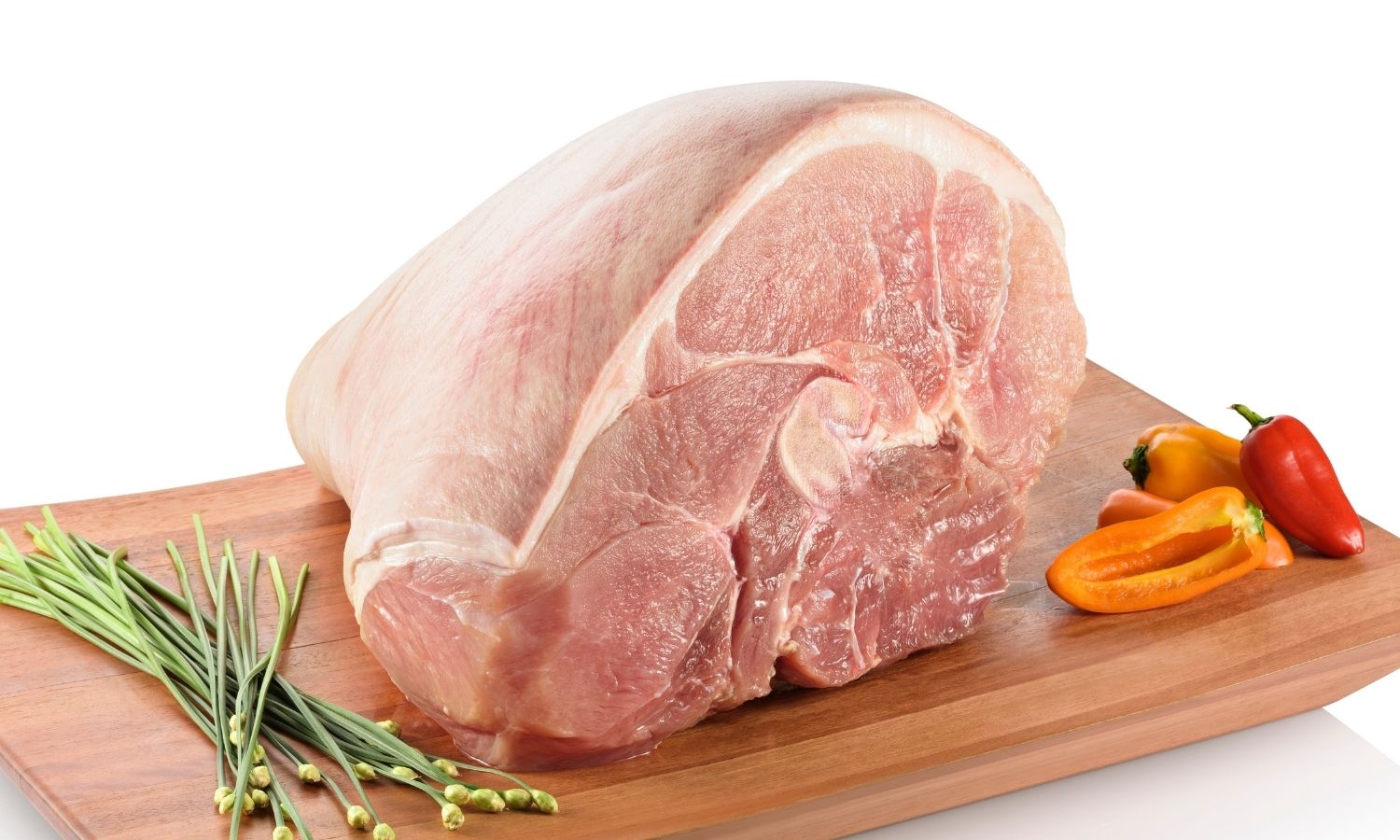 But not everyone is sure about how long it takes to cook bone-in ham properly. Yes, it’s a fact that it roasts at a different time duration than boneless ham, but knowing the specifics is very important. Luckily, we’re here to help. 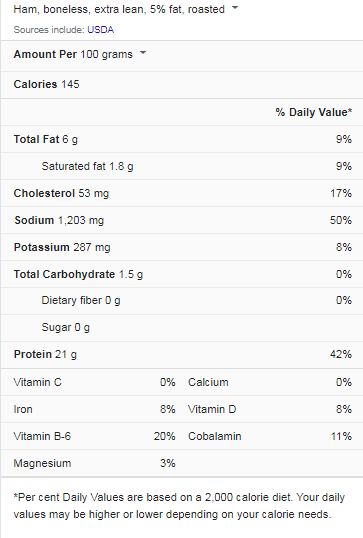 Cooking time for bone-in ham depends on a few factors. Below, you’ll find them in detail;

Condition of the Ham

Bone-in ham comes in two conditions; either raw or pre-cooked. Both states are usually indicated on the product upon purchase. As such, bone-in ham labeled ‘Fully Cooked’ or ‘Ready to Eat’ needs less preparation. But if it’s labeled ‘Cook Before Eating,’ you’ll have to treat the bone-in ham as an uncooked slab of meat.

Size of the Ham

Bone-in ham comes in two sizes; half ham or whole ham. The half ham usually weighs between 5 to 7 pounds, while whole bone-in hams come in sizes around 10 to 14 pounds. As such, take note that half hams cook faster than whole hams.

Since the condition and size of a bone-in ham determines how long it cooks for, you must consider these two factors. But regardless of their state, the ideal cooking temperature is 325°F. As such, for

Should You Glaze Bone-In Ham?

The answer is a resounding yes! Glazing gives you the best taste, as the glaze seeps deeply into the meat as you cook it in the final minutes. To ensure your glaze seeps deeply into your bone-in ham, make crosshatch cuts across the skin before you send the meat into the oven. Then, at the last 40 minutes of the cooking time, liberally brush the glaze onto the ham at every 10-minute mark till it finishes cooking.

Now, here’s a recipe you can try. Give it a shot and test your mastery of baked one-in ham!