Mace is native to Indonesia and found in some Caribbean islands, specifically Grenada, where nutmeg is a national symbol.  Myristica fragrans is a nutmeg tree, and it’s a tropical plant that produces both nutmeg and mace. And mace is the lacy red coating or aril, encasing the nutmeg seed. 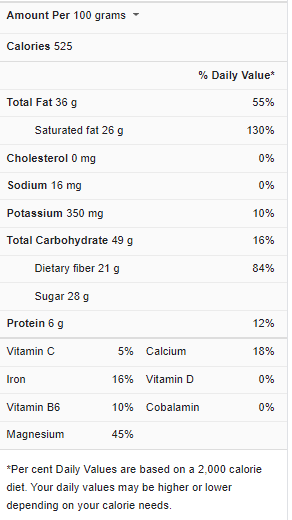 The tree’s fruit splits open at maturity to reveal the seed and aril. The aril is removed by hand, flattened once the fruit is harvested, and left to dry outside for ten to fourteen days. The red aril takes on an amber, yellow or orange-brown color as it dries and is called a “blade” of mace when left whole. The blades are then sold or ground into a powdered spice.

Ground mace has a light flavor that pairs well with savory dishes. It’s sweet, woody, and warm, with a mild spicy kick, much like nutmeg but not quite as strong or sweet. Mace’s can also be described as a combination of cinnamon and pepper. And it can be added to a dry spice mix, used in a recipe, or sprinkle on top of sweets, porridge, or beverages similar to ground nutmeg.

It can turn bitter when cooked too long, so it’s best used as a finishing touch, seasoning before serving, or incorporated into doughs that cook at lower temperatures. Pre-ground options are always easier to find but not always better to use. The essential oils in mace and nutmeg lose their potency and turn stale as soon as they’re ground. So, invest in a spice grinder if you can and buy mace in full, dried blade form. It’ll give you the purest benefits of its flavor profile when it’s fresh ground.

It would be best to ground mace into a crumble or crisp topping to give a bit of an edge and use a pinch to garnish your creamy pasta or an old-fashioned cocktail. Or you can add it to these interesting recipes and dishes;

You may discover too late that your jar of ground mace is exhausted and need to replace it. Or perhaps you need something different yet similar in your cooking. And any of these substitutes can do that;

This is the seed of the nutmeg tree. It’s available as a whole and ground, and it has a sweet, nutty flavor similar to the flavor of mace but slightly sweeter. And it’s used in soups, casseroles, pies, meats, vegetables, puddings, baked goods, and many other sweet and savory dishes. You can substitute nutmeg with mace in a 1:1 ratio. 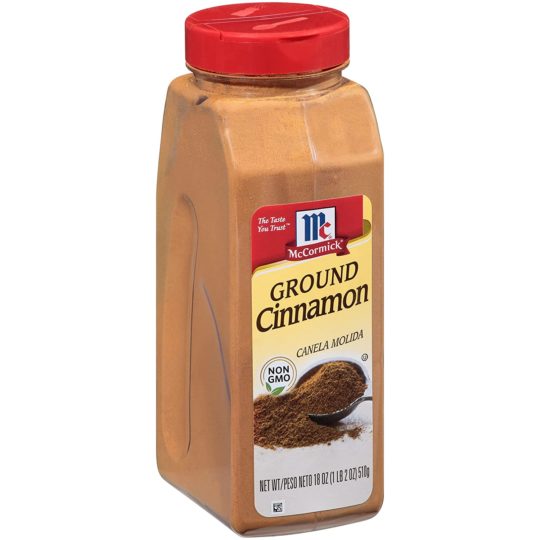 What’s great about cinnamon is that it’s affordable and can be found easily. And it has a strong and intense flavor, a slightly spicy and sweet effect used in many dishes. It’s gotten from the inner bark of the cinnamon tree and works amazingly in baked goods, drinks, desserts, curry dishes, meat, and sausages. It’s also one of the ingredients in some spice mixtures like garam masala and pumpkin pie spice.

Because of its strong flavor, use half of the cinnamon to substitute ground mace in your recipe, then taste the food and add more if needed. 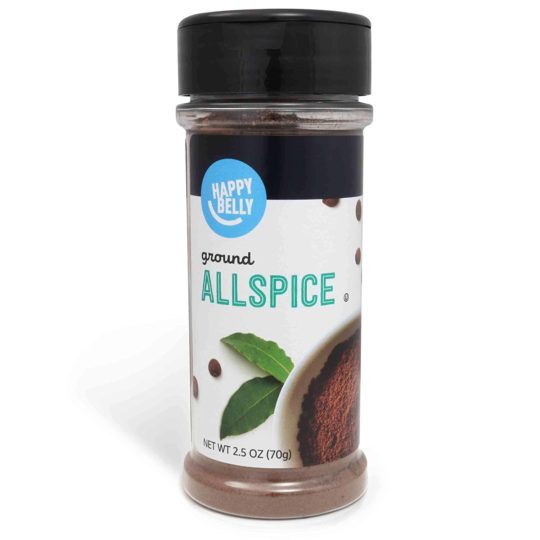 Allspice is not a mixture of spices but one spice made from the dried berries of the allspice tree. This spice has a sweet, warm flavor similar to combining cinnamon, nutmeg, and cloves. And you can find it whole or in ground form.

Whole berries work well in stews but, you can also add them to lamb and beef meat. And usually, they are used for brining and pickling. On the other hand, ground allspice is a common ingredient in pies, cakes, vegetables, soups, and baked goods. Substitute ground mace with allspice in a 1:1 ratio. 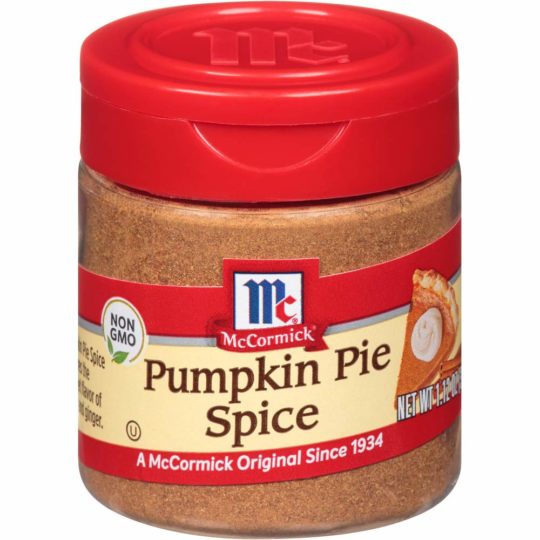 Though many believe this ingredient is restricted to pumpkin pies, it still uses a mace substitute. One intriguing factor about it is the spice doesn’t taste like pumpkin but is a combination of allspice, cinnamon, nutmeg, and ginger. And some variants of pumpkin pie spice also have cloves.

It’s a great spice mixture that blends in cookies, cakes, potato pies, pumpkin pies, waffles, muffins, pancakes, and beverages. And nutmeg is one of the ingredients in this mixture. Therefore, pumpkin pie spice has a similar flavor to mace and is a good substitute. Use it in a 1:1 ratio in your recipes. 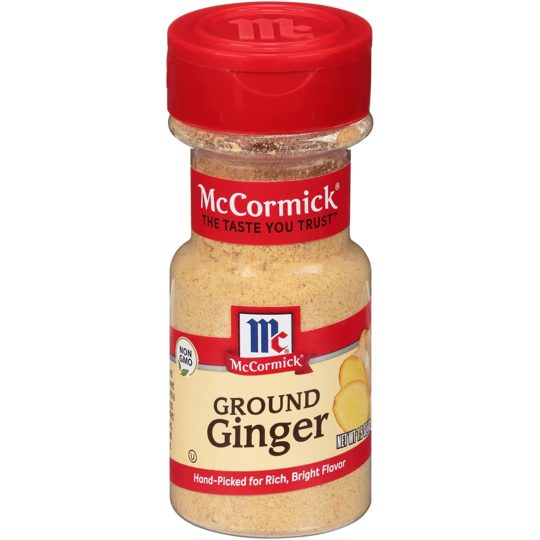 If you want the easiest substitute for ground mace, we recommend ginger. And we’re sure that you have some in your pantry. As for the flavor profile, ginger has a spicier flavor profile with a lesser sweet profile than mace, but its strong flavor mellows when cooked. And ginger’s flavor can be roughly described as slightly sweet but spicy.

It’s a common ingredient in sweet and savory dishes, including stews, stir-fries, marinades, soups, curries, sauces, desserts, drinks, and spice mixtures. And ginger can replace ground mace in vegetable and meat dishes. But, ginger doesn’t go well with sweet dishes or desserts. So, when you’ve to substitute for ground mace, use the same amount of ginger in the vegetable-based or meat recipes.

Are mace and nutmeg the same?

Though they come from the same nutmeg tree, they’re different. Nutmeg is the seed found inside the tree’s ripe fruit after being picked and split open, and the lacy membrane that surrounds the seed, once removed and dried, is mace.

What is ground mace good for?

Ground mace is taken by mouth for diarrhea, nausea, vomiting, stomach spasms and pain, and intestinal gas. Mace is also applied to the skin to kill pain, especially those caused by achy joints.

How much maces do you need to get high?

Nutmeg and mace contain psychoactive chemicals such as safrole, elemicin, and myristicin because of the large amounts needed, usually 2 grams, to get high. People experiment with it, but we only advise you to do so in terms of blending flavors.

Ground mace has a perfect taste blend that makes the dish irresistible and appealing to anyone, anytime. But you can’t always be sure to find this great ingredient every time you need it. So, these great ingredients are useful as substitutes for ground mace in your dishes and recipes.