Chili peppers are quite popular for their spiciness, which leaves a hot, mouth-tingling sensation after each bite. However, the heat level is different from one pepper type to another, with some chili peppers having little heat. A good case in point is the piquillo peppers.

Piquillo peppers have very little to no heat, but they have a lot of sweetness and flavor. Like the ubiquitous red bell pepper, they can be cooked into various cuisines, adding great taste and flavor to them. However, it is possible not to have piquillo peppers available during your cooking, so what’s the best thing to do?

It’s best to experiment with our suggested substitutes for piquillo peppers. A few options might work, but they may not all have the same depth of flavor as piquillos straight from the jar. However safe to try, they are keeping in mind the right proportions and methods of substitution.

What are Piquillo Peppers?

The piquillo pepper is a Capsicum annuum species of chili with a sweet flavor and little heat, 7 cm long fruits that are well adapted for growing in pots, and is traditionally grown in Northern Spain near the town of Lodosa. It gets its name from the Spanish word meaning “small beak.”

The peppers are typically hand-picked twice a year, between September and December. Regardless of their small appearance, they are roasted over embers, giving them a uniquely sweet and spicy flavor akin to bell peppers than chili peppers. Afterward, they are peeled and roasted again on a grill bar for added flavor and texture before being marinated with salt, pepper, and olive oil and hand-de-seeded before being packaged into jars or tins for sale.

Piquillo peppers are typically stuffed and served as tapas with meat, shellfish, or cheese. Fiber and vitamins C, E, A, and B are abundant in piquillo peppers. Their vitamin C level is particularly high, equivalent to citrus fruits.

Uses of Piquillo Pepper in Recipes

Piquillo peppers have a sweet, juicy flavor with a little spiciness and tart, smokey undertones. Like bell pepper, their larger walls provide a delicious crunch when eaten raw. They are frequently roasted and packaged in oil or their juices shortly after harvest.

Cooking with them is similar to cooking with bell peppers, and they have a deeper flavor when cooked or roasted. They can be employed in a large number of recipes, and some of them have been listed below:

Piquillo peppers are sweet and juicy, with a tangy, smokey undertone, great for different recipes. However, suppose you realize that cooking with piquillo peppers may be impossible, either due to its absence in your refrigerator or your interest in something a bit different. In that case, there’s no need to worry.

Our recommended alternatives to using piquillo peppers should work sufficiently well to give you something close enough to the flavor profile you expect from piquillo peppers in your recipes.

If your local grocery shop does not have piquillos available, they might have another roasted red pepper in a jar. Roasted bell peppers are a popular choice, but you may get hotter varieties if you want something spicier.

Because these peppers, like piquillo, are often fire-roasted, they have a certain lovely smoky quality to them. Look in your local store’s jarred and canned vegetable sections to find sources.

Using roasted bell peppers is perhaps the quickest and simplest option. Still, you may lose some of the taste profile you would expect from piquillo peppers in the process. 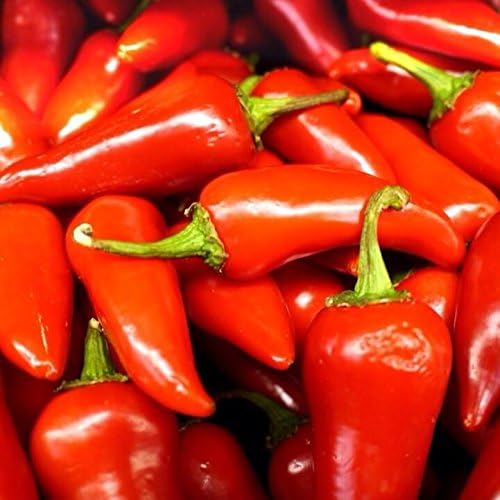 Try fire roasting Fresno peppers yourself if you’re looking to test peppers with a higher Scoville rating. While they’re small – about the size of a jalapeno – their walls are thick enough to peel after roasting and offer a kick of heat that is slightly hotter than a regular jalapeno. In terms of overall spiciness, Fresno peppers are more like mild serrano.

Fresno peppers have an inherent sweetness and flavor that works better with piquillo than bell peppers. It is thus the preferable alternative to piquillo peppers if you can handle the spice and don’t mind the preparatory smoking process. 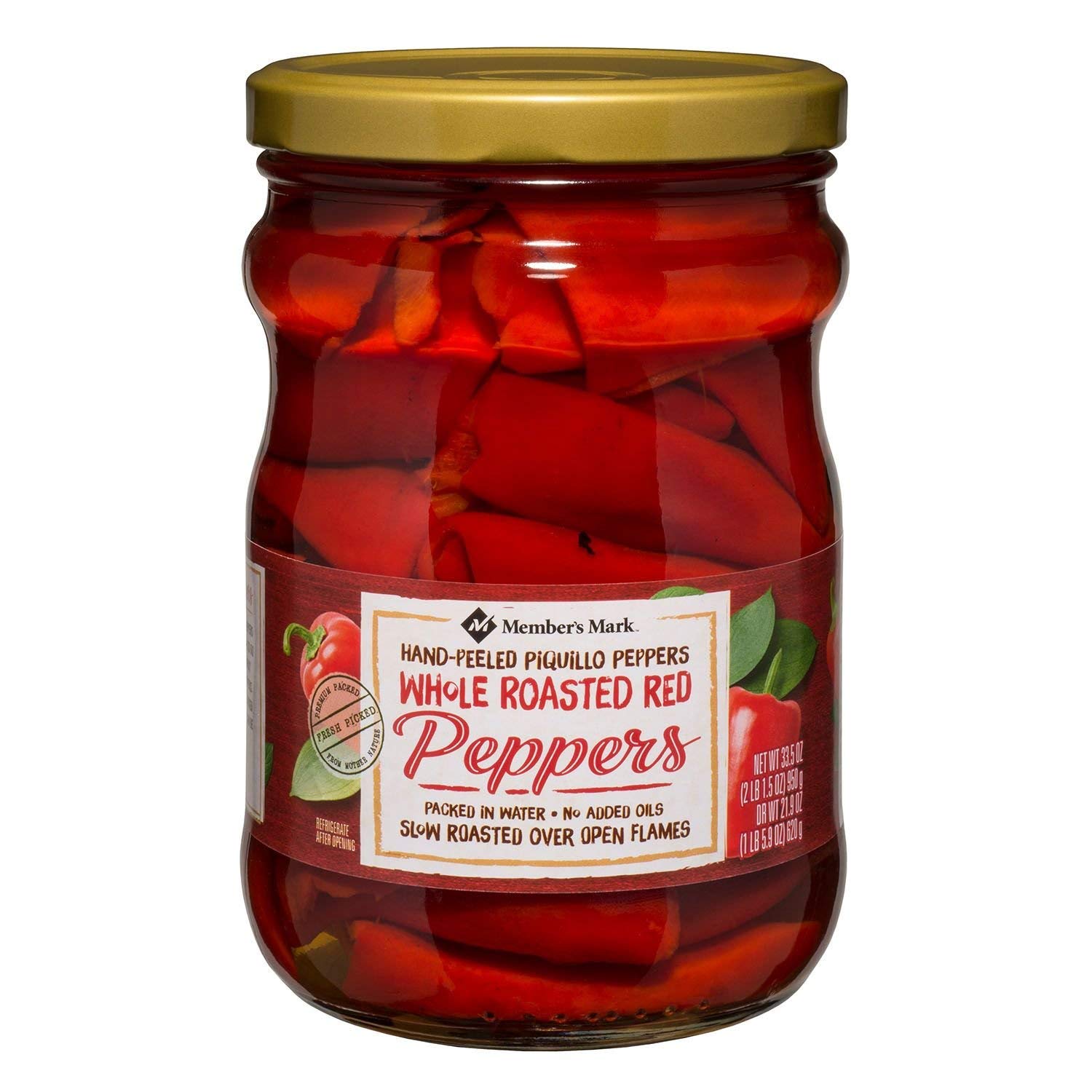 If you have the time and energy, roasting (particularly fire roasting on a grill) is a fantastic alternative. The peppers can then be steamed in a sealed plastic bag and peeled after grilling. Add a pinch of salt and pepper (or stuff your peppers however you like), and you’ve got yourself a tasty (although rather time-consuming) replacement.

While roasted bell peppers will work fine as a substitute for piquillo peppers, the bell pepper will lack the characteristic sweetness that the piquillo is known for majorly. The piquillo’s heat (500 to 1,000 Scoville heat units) is closer to the bell’s zero heat than most other peppers on the scale, and therefore the spiciness is fairly similar.

What is the difference between roasted red peppers and piquillo peppers?

Piquillos have thinner flesh and a nuanced, slightly bitter flavor that lies under their sweetness. Roasted red peppers, on the other hand, seem fruitier. Replace chopped piquillos with more cheap, easier-to-find roasted red peppers in recipes that call for them.

What is pimiento piquillo?

Delicious red peppers are carefully roasted for a sweet, smoky flavor in this traditional Spanish dish.

Juanita piquanté peppers are grown in South Africa, and their brand name is Peppadew. These little, gleaming red peppers are crisp, sweet, and moderately spicy.

There are many options to use in place of piquillo peppers next time you are in a bind. Some of these options are even achievable at home, such that you can regulate the level of smokiness in your finished results and thus arrive at the exact taste you want.