Wheat berries don’t get nearly enough recognition for how delicious they are. They have a great chewy texture and a sweet, nutty flavor. But, more so, they are nutrient-dense, and the least processed, whole grain variety of wheat that we commonly consume in the form of wheat flour and bread.

Also, since the whole wheat kernel is left intact, wheat berries have a high protein level and are high in iron, dietary fiber, and vitamins. So much goodness in one food item, don’t you agree? However, wheat berries might not always be readily available for use in your favorite recipes. As such, it is important to get familiar with some replacement options.

As replacements go, quite a number of them can stand insufficiently for wheat berries without compromising the nutrient content of flavor. Most of them have the same nutty goodness of wheat berries, and as such, work well to replace them in recipes. However, they should be used in the appropriate methods described in the coming sections to get the best results with your recipes.

What are Wheat Berries?

Wheat berries are the edible portion of the wheat kernel, which includes the bran, germ, and endosperm before the grain is processed. The botanical name for this species of fruit is Caryopsis. Wheat berries are chewy, nutty, and high-fiber whole grains that can be used just like any other whole grain.

Wheat berries are a hard or soft processed grain and possess a tan, reddish-brown color, and they are commonly used to add crunch to salads or baked into bread. Whole-wheat flour is produced when wheat berries undergo the milling process.

Wheat berries have a somewhat sweet and nutty flavor that works well in sweet and savory recipes. They may also take on the flavor of whatever dressing or sauce they are served with.

Uses of Wheat Berries in Recipes

Wheat berries are chewy, nutty, high-fiber whole grains that may be used in many dishes much like other whole grains. Wheat berries have a slightly sweet and nutty flavor that works excellently in sweet and savory meals. They may even absorb some of the flavors of the dressing or sauce with which they are served.

These great-tasting whole grains can be found in quite many recipes, including the following:

Wheat berries are kitchen essentials that some people always have on hand, and they have become a relatively common ingredient in salads, stews, pilafs, soups, desserts, and loads of other recipes. People especially love it for its nutty taste and its overall healthy and nutritious feel in various dishes.

However, because getting your hands on wheat berries can be difficult, it’s a good idea to familiarize yourself with suitable substitutes in your recipes. That being said, there are food items that can suffice as excellent replacements for wheat berries in tons of recipes that require its use. 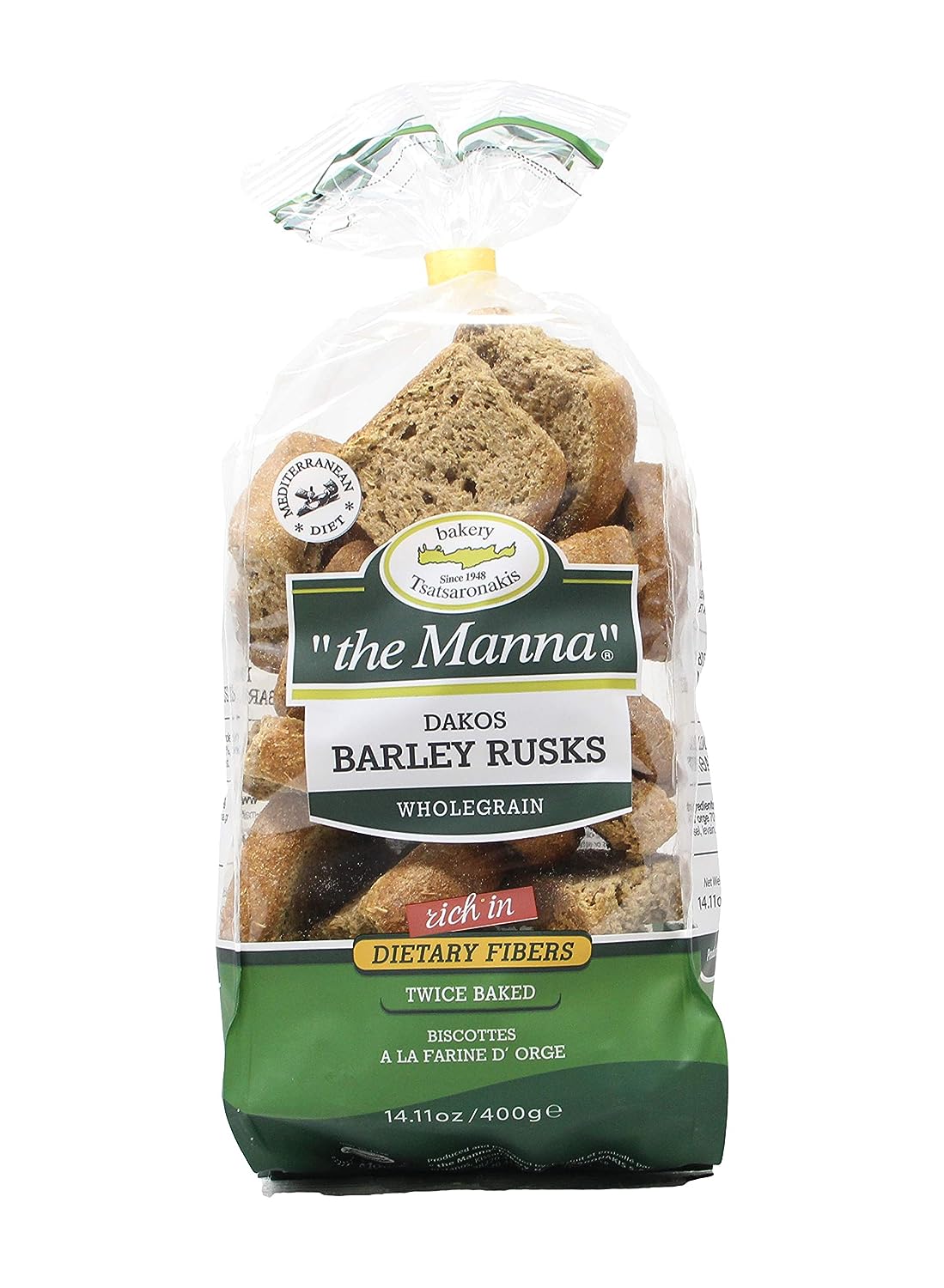 Barley, a grass family member, is a vital cereal grain farmed in temperate regions. Barley is commonly used as a fermentable ingredient in beer and certain distilled beverages and a component in various healthy foods. It is also added to soups and stews, as well as in barley bread in some cultures. Using a traditional preparation method, barley grains can also be converted into malt.

Grain barley has a nutty flavor and a chewy texture, making it an excellent substitute for wheat berries since it can mimic their nutty flavor. Grain barley is versatile and can be combined with nuts and fruits and added to porridge. Furthermore, and can effectively replace wheat berries in recipes such as casseroles and stir-fries. 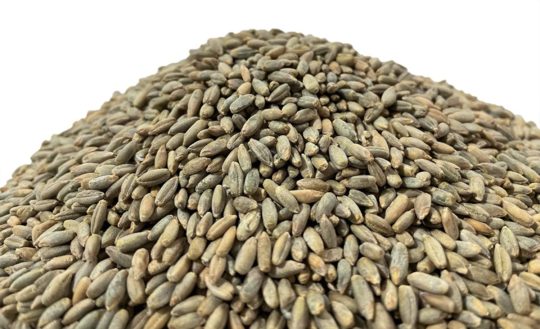 Rye Berries are whole-grain rye that has had their hull removed. They have the same mild, walnut-like flavor and firm, chewy texture that wheat berries are known for when cooked. They also possess high fiber content.

There are, however, also notable sour and sweet undertones to the use of rye berries, unlike wheat berries; it might thus be good to take note of this when considering them as a replacement for wheat berries. 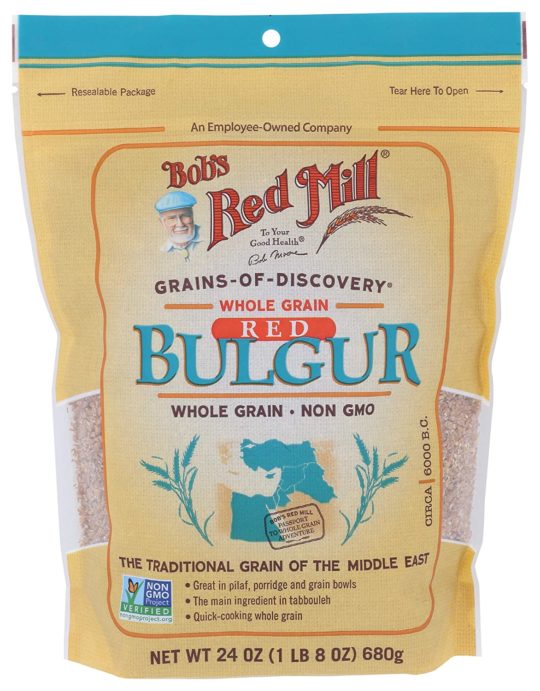 Bulgur is a whole grain prepared from cracked wheat that has been dried, most commonly durum wheat, but might also be made from other wheat species. It is often confused with cracked wheat, which is crushed wheat grain that has not been parboiled, unlike bulgur. Bulgur is a common element in the cuisines of many Middle Eastern and Mediterranean countries, and with good reason. This nutrient-dense cereal grain is also simple to cook and may provide several health benefits to its consumers.

Its whole grain nature, mild, nutty flavor, and chewy texture, similar to that of wheat berries, can be considered one of the best substitutes for wheat berries. The best part about this alternative is that it can be purchased par-cooked, thus making it simple to incorporate into dishes. 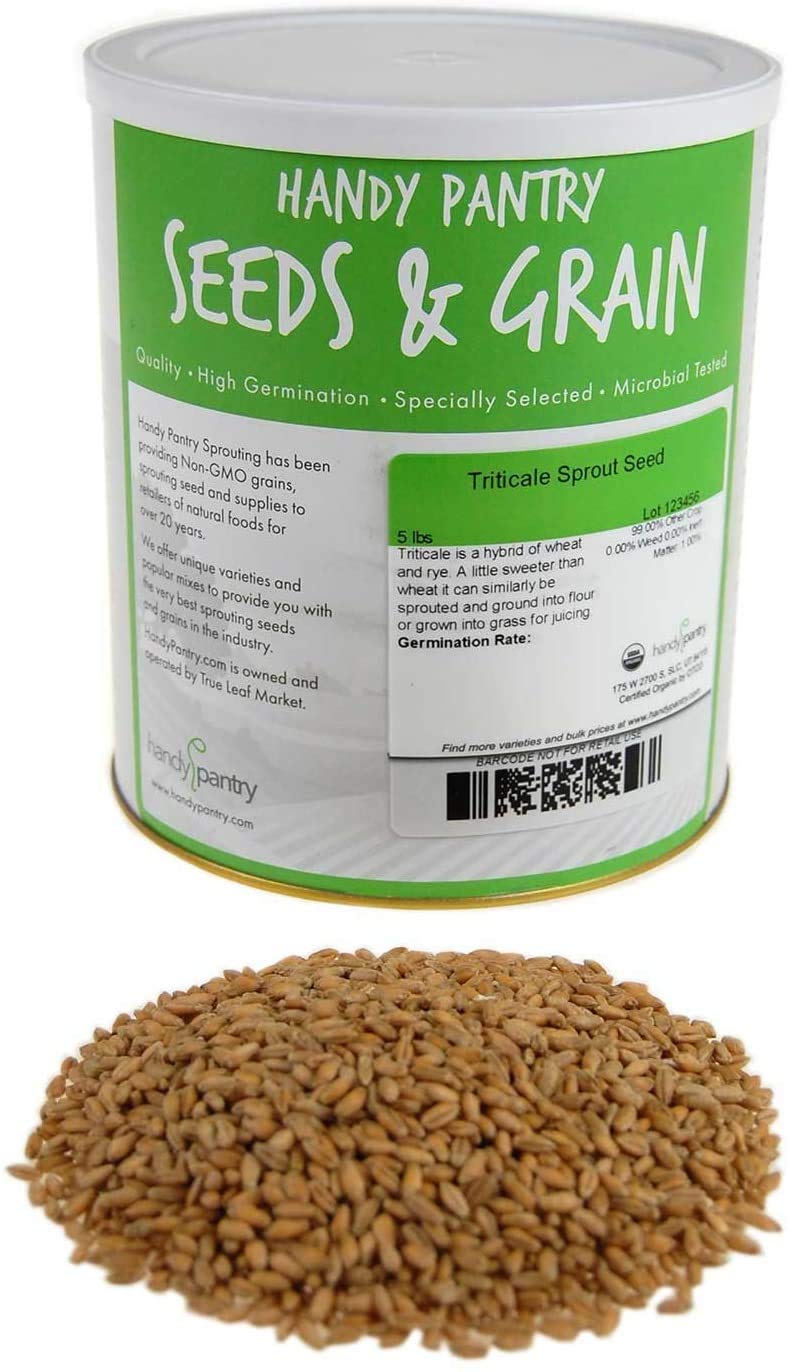 Triticale is a 19th-century hybrid (Triticum) and rye (Secale) produced in Scottish and Swedish laboratories. It is often cultivated to feed animals due to its capacity to grow even in unfavorable conditions. Still, it is also used widely in breakfast cereals and processed for flour.

Are farro and wheat berries the same?

Farro is a wheat grain that is a lot like wheat berries, and it cooks similarly to wheat berries but with a shorter cooking time. In recipes that call for wheat berries, farro can be substituted in its place.

Where do you find wheat berries in the grocery store?

Wheat berries can be found in any grocery or natural foods shop near the rice and beans or the baking aisle near the various cereal grains. In the international foods section, they are sold with other whole grains like freekeh and bulgur. Wheat berries can also be purchased online.

Are wheat berries cheaper than flour?

Purchasing wheat berries can be less expensive than purchasing the same amount (in weight) of flour, especially if you buy in large quantities. Therefore, milling your flour could save you a lot of money in the long term.

However, it is important to use these substitutes correctly, especially depending on the recipe in question. For example, there might be slight variations in the result. Still, you could end up enjoying yourself in the exploration process!