All-purpose flour has been used in baking recipes for decades. And in many ways, it’s been considered the most logical option for such cooking processes. But today, tons of other flour varieties have sprung up. And these new alternatives offer various advantages for many who feel all-purpose flour isn’t a viable option.

Among these types is almond flour, which has found a significant level of recognition among both vegan and non-vegan enthusiasts. And it’s fast gaining preference over the regular flour we’ve known. But not everyone knows how to make the switch or why they may need to. And it’s why we’ll explore the various reasons for substituting and perks that come with almond flour.

Why Use Almond Flour?

Almond flour is derived from blanched and ground almonds, and the parent ingredient is renowned for its high-fat content. It produces more tender baked goods, as its high fat lets the result gain better structure. Its nut-based source also makes it gluten-free, compared to the wheat-based all-purpose flour.

Surprisingly, almond flour works in both sweet and savory recipes without affecting the flavor in the latter. Plus, it’s also suitable for paleo diets, which depend heavily on unprocessed ingredients. Its low-carb content also makes it ideal for people with diabetes. And it’s richer in nutrients than all-purpose flour and packed with essential minerals and fiber.

Using almond flour in place of all-purpose flour achieves a lot of perks. First, you get zero gluten, making it an ideal healthy flour alternative. You’ll also be getting baked goods richer in minerals and protein. It’s also perfect for most baking recipes and can be used similarly to all-purpose flour. But you’ll need to learn the best methods to apply it, which is why we’ll touch different baking goods with almond flour. 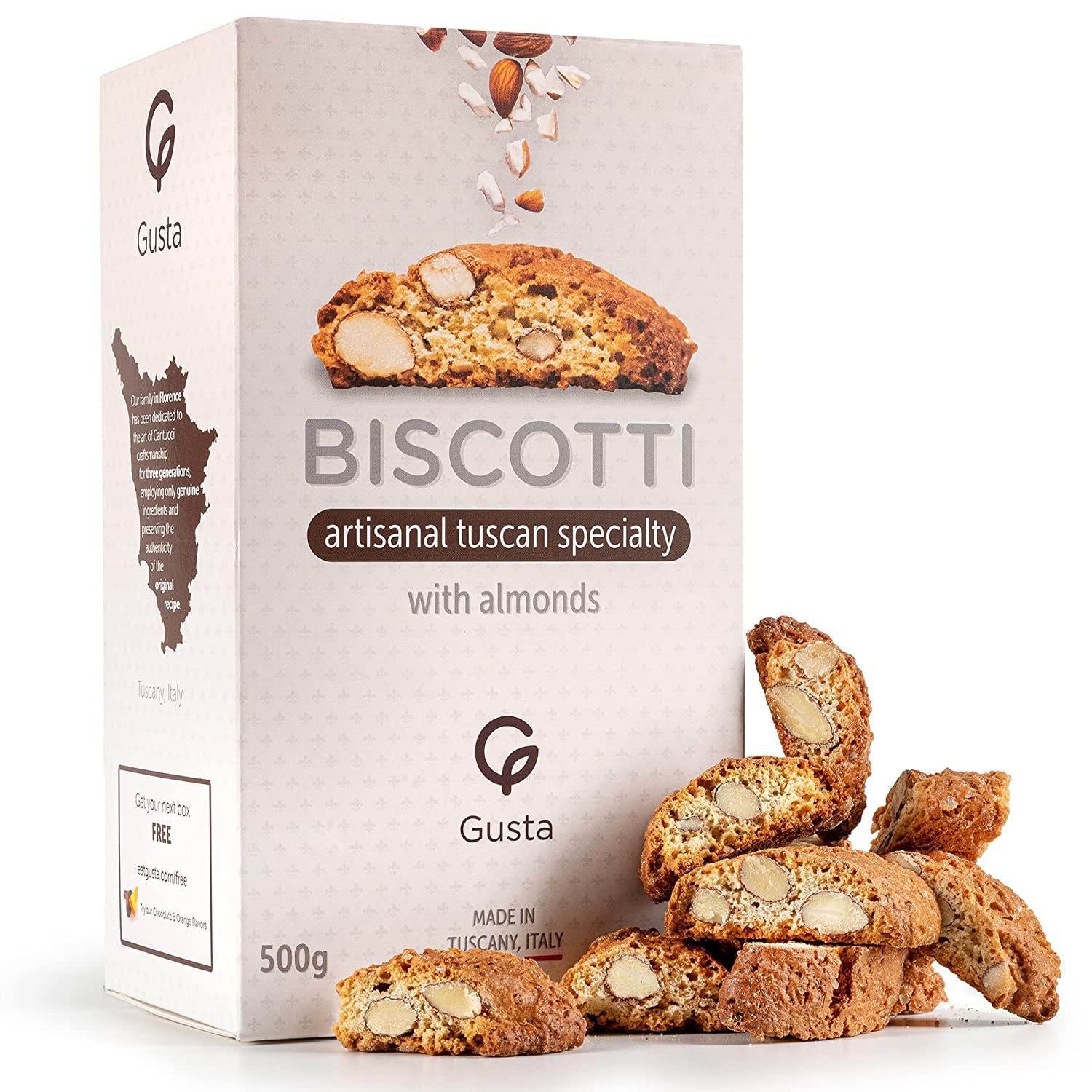 When making cookies, you can swap almond flour for all-purpose flour in equal amounts. But when you do, a few differences will be noted. Because almond flour has more fat and no gluten, the batter will spread as it bakes, causing the cookies to be thinner and more fragile. Also, if you’re making a recipe with toppings like chocolate chip cookies, the chips will sit more at the center than spread. But while this may not look attractive, it tastes better than you expect. The nutty flavor of almond flour blends with the butter, giving you an exquisite taste you’d hardly get from all-purpose flour. 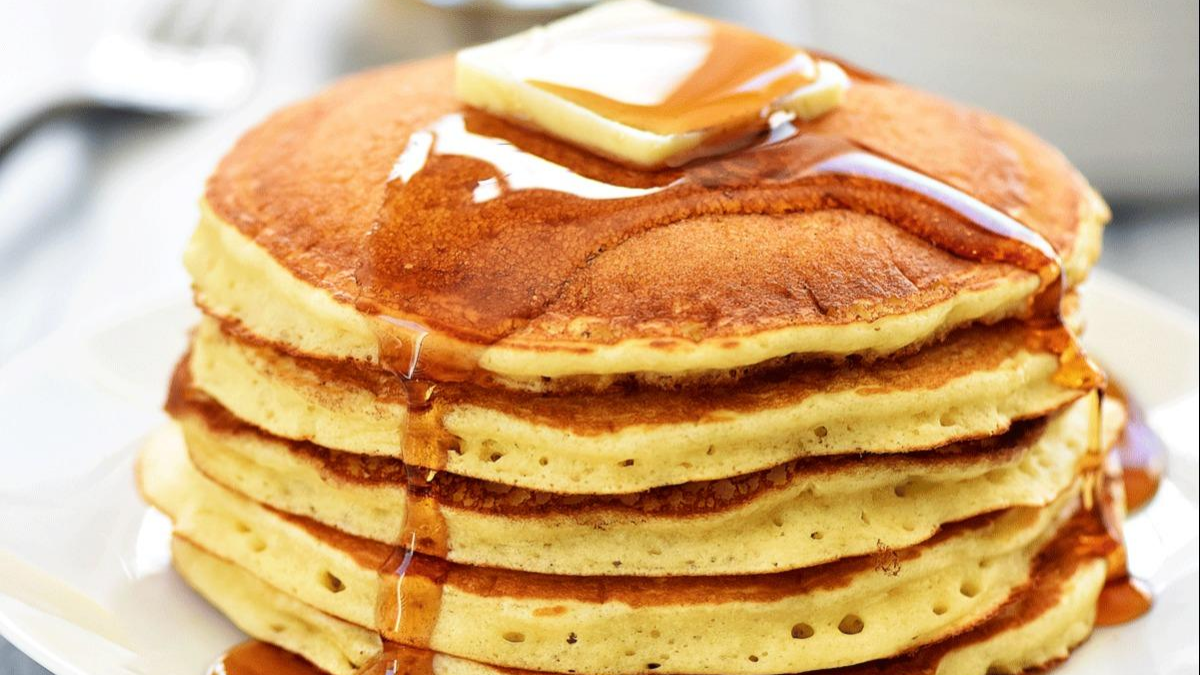 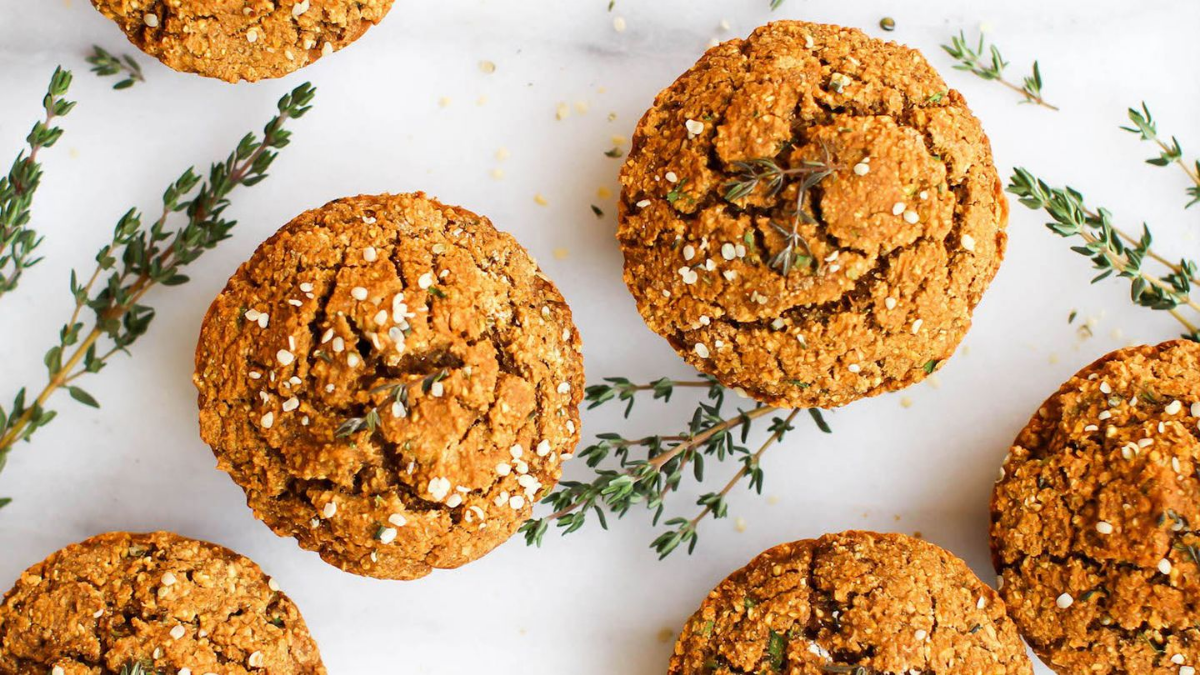 When completely substituted, muffins with almond flour won’t attain as much rise as those made with all-purpose flour. And the main reason is simple; no gluten in the mixture. But if you’re particular about this ingredient, it’s not a loss. And the reason is that it offers other advantages to complement it. Almond flour muffins gain more browning compared to their all-purpose counterparts. The flavor is also richer, with a tenderer texture and extra moisture. The last perk allows the muffins to last longer in storage than all-purpose flour. So, it can be used as an equal replacement in such recipes. 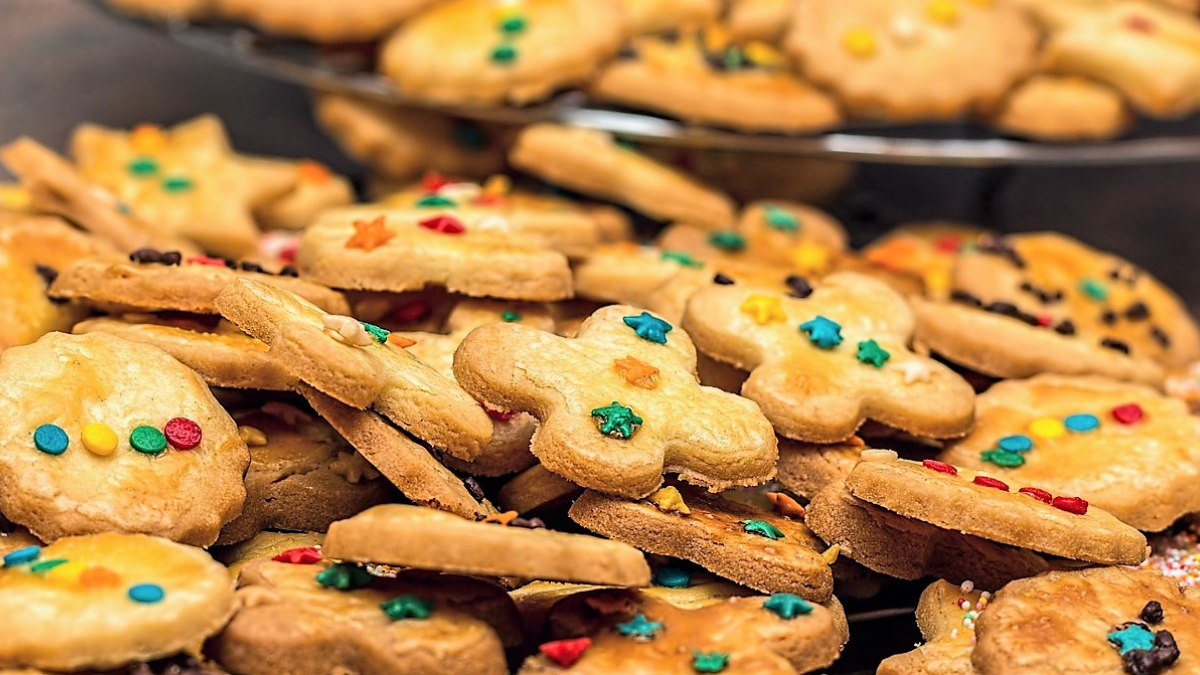 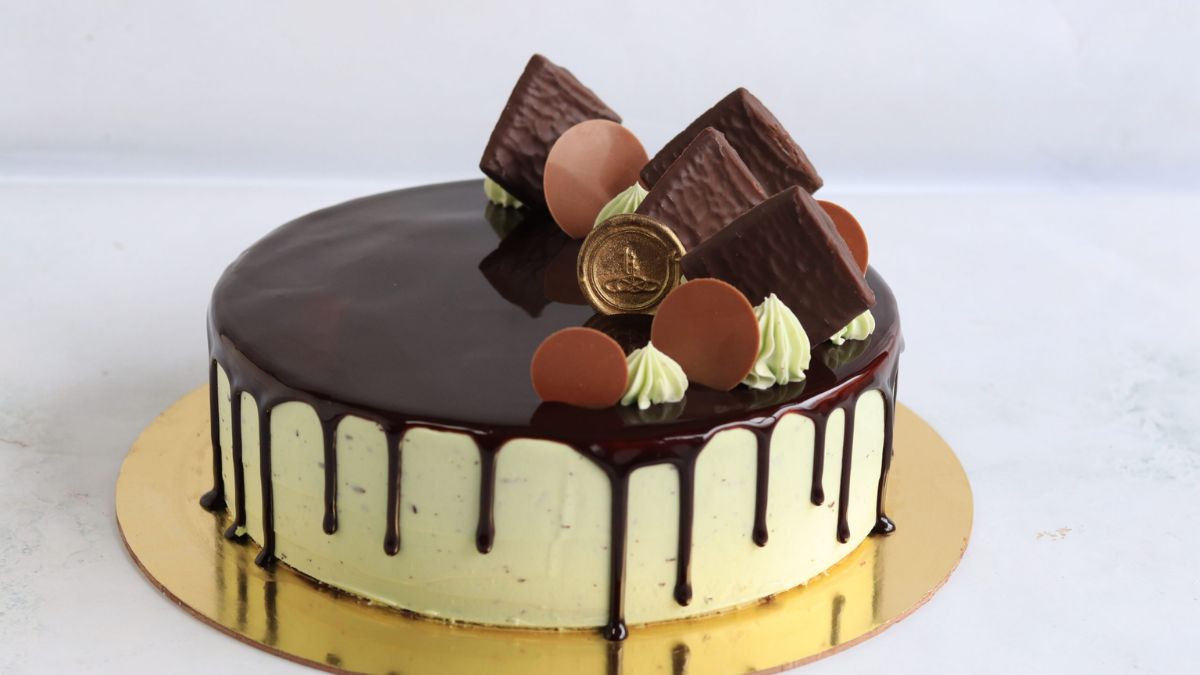 Almond flour won’t completely substitute all-purpose flour in most cakes. But it does add an extra amount of tenderness and moisture to the recipe. Plus, cakes made with a mixture of both flours are easily cut with a fork and exhibit a slightly nutty flavor. So, the best way is to use ¼ cup of almond flour to replace the same amount in the all-purpose flour required. Note that this suggestion will add gluten to the cake recipe. So, only select this option if you can tolerate such. 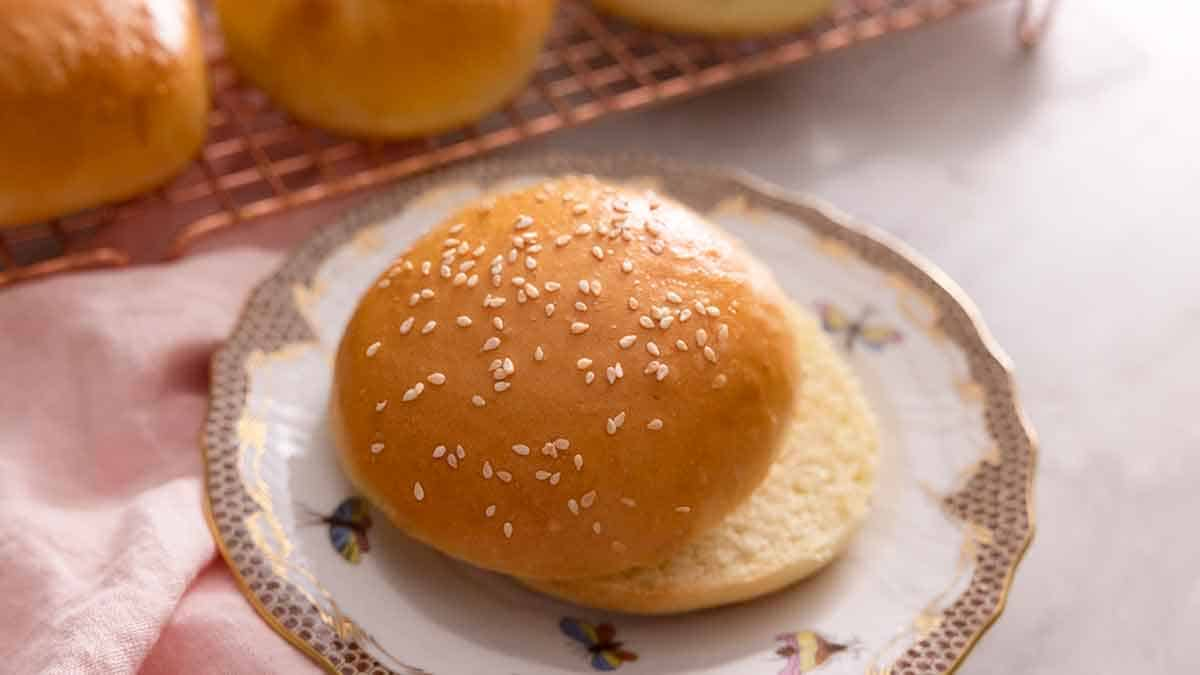 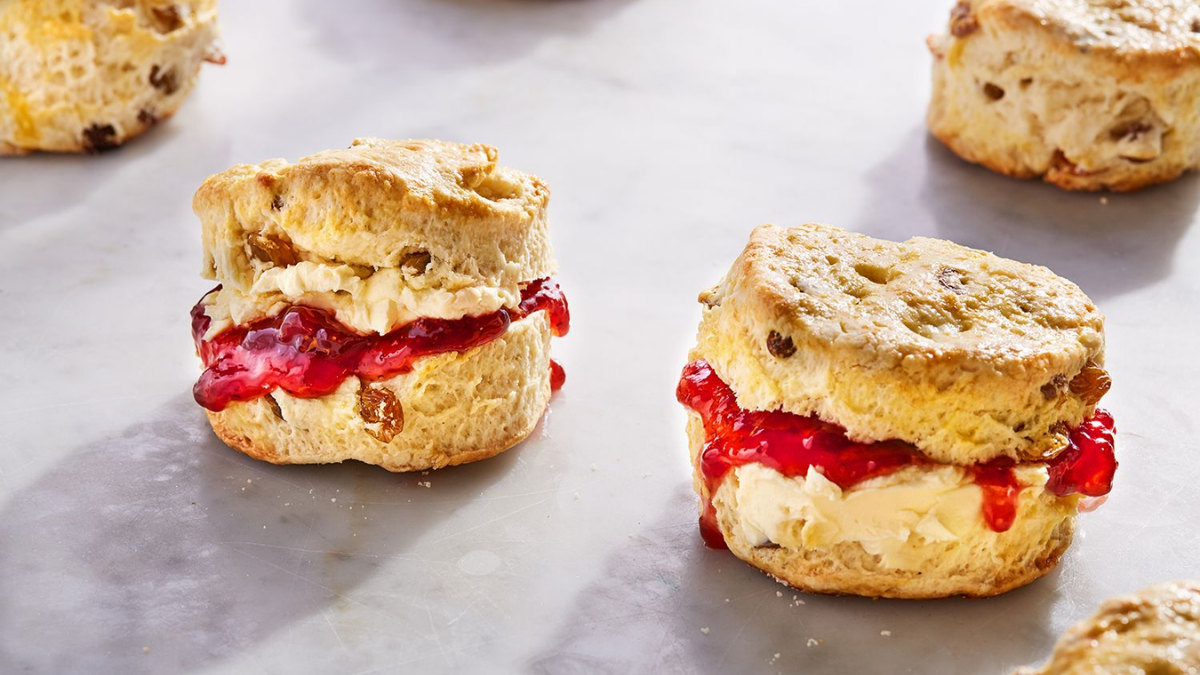 Imagine scones that taste buttery without the need for such toppings. That’s what you get when almond flour is used. The flavor is more robust, and the nuttiness is noticeable. Plus, it’s moist and tender, though the volume isn’t as high-rising as those with all-purpose flour. Still, almond flour scones are shapelier than their all-purpose flour counterparts. And they’re also stickier since they have more moisture.

Tip for Using Almond Flour as a Substitute

Notably, almond flour offers unique flavors and textures that create baked goods. But not everyone can keep these individual contrasts in mind. As such, here’s a quick-fix suggestion if you don’t want a complete change in how your baked goods feel and taste;

How is almond flour different than regular flour?

Regular or all-purpose flour contains more carbs since it’s derived from wheat. And almond flour also has a high-fat content, with more calories.

Yes, it does, but you’ll have to add a bit more of it. The reason is that almond flour is heavier than all-purpose flour, so it needs more leavening agents to rise.

What do you use almond flour for?

Apart from baking, almond flour also works as a substitute for all-purpose flour in other recipes. It’s perfect for breading and can be used to make crusty chicken tenders or fish. You can also swap it in meatball or meatloaf recipes that call for all-purpose flour. Plus, almond flour makes a fantastic protein source for gluten-free pasta. And you can also employ it as a thickening agent in puddings.

Almond flour works as a spectacular substitute for all-purpose flour in many recipes. And its use extends baking, as it can also be employed in breading and thickening purposes. Though its flavor differs considerably, it still makes an exciting addition to loads of baked goods. Plus, it’s a healthier alternative, especially for gluten-free and paleo diets.