If you love steak, then you must have tried making some at home. But most people fall into the mistake of preparing a dry serving of steak, which you don’t want if you’re a first-timer. The best steak cuts like ribeye offer superior taste with costly price tags. So, if you don’t want to lose money and a great dining experience, it helps to focus on mapping the proper cooking time. 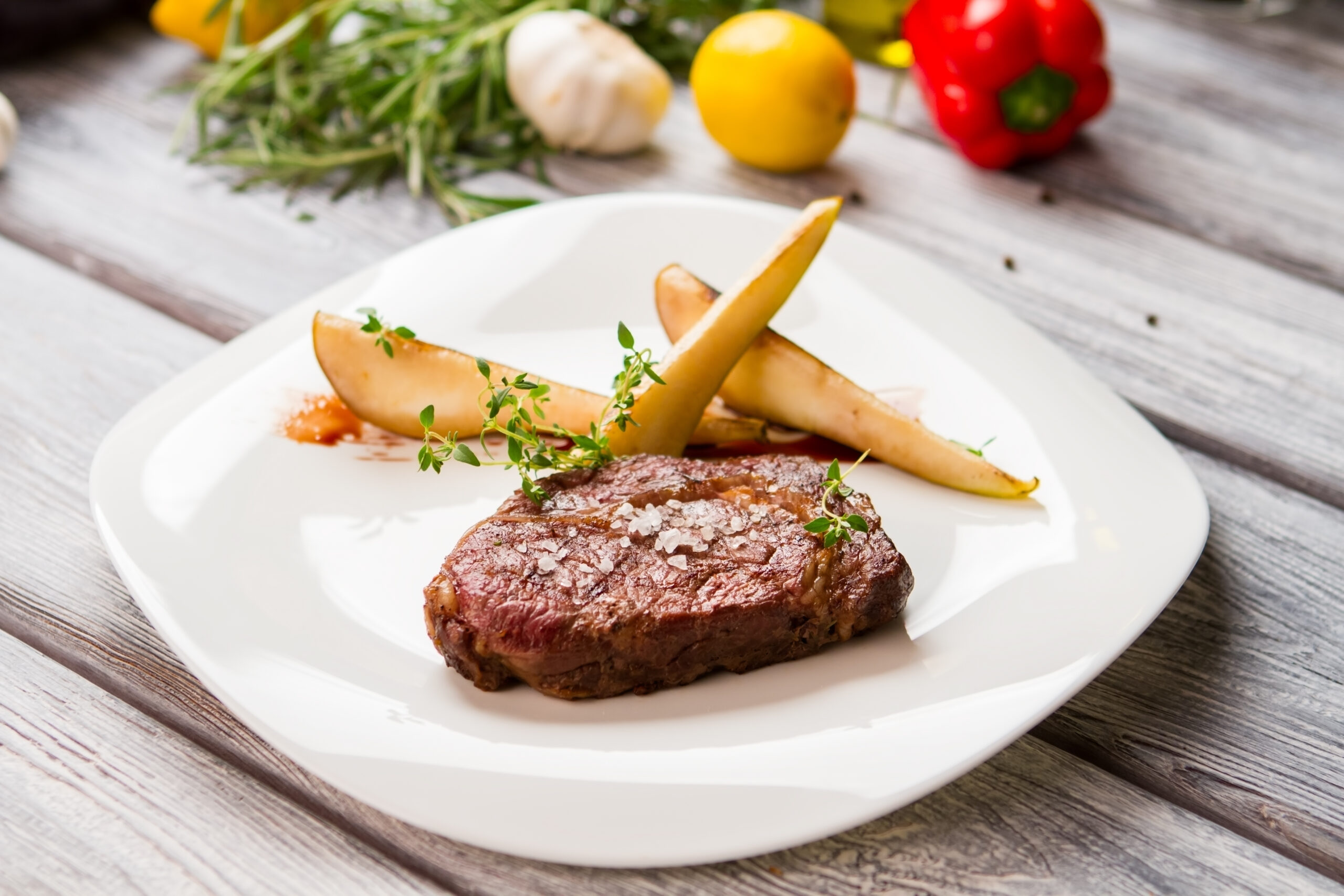 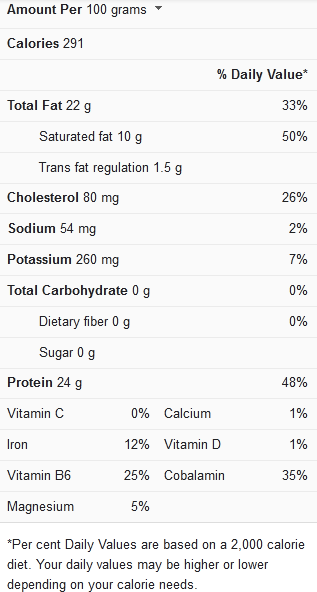 Why Cook Ribeye on a Stove?

Stovetop ribeye produces a juicy result as you get more flexibility to infuse moisture. The oil and butter mixture in the pan also works as a tasty baste for inducing a delicious experience. And as the meat sears, the surfaces attain a crispy appearance that compliments the juicy interior. It’s also an easy recipe and requires basic stovetop skills with little to no complex instructions.

You’ll need ribeye steaks with good marbling for the stovetop technique, as such types will help the meat retain moisture as it cooks. Also, fine steaks between 1¼ to 1½ thicknesses so they stay moist during the searing process. You can also consider boneless ribeye steaks, but note that the bone-in options will render the deepest flavor.

If you’ve bought the ribeye steaks beforehand, they’ve probably been sitting in the fridge the whole time. Start by bringing them out and patting them dry with paper towels- you don’t want to cook cold steaks on the stovetop!

Combine your favorite spices and herbs for steaks to make a dry rub, and sprinkle it generously on the ribeye steaks. You can stick with a salt and pepper combo, but a more flavorful option can include rosemary, garlic salt, black pepper, and any other seasoning combinations you prefer.

Once the steaks are richly seasoned, wrap them in foil and rest them for 30 minutes at room temperature before cooking. But if you want a deeper flavor infusion, consider letting them sit in the fridge for three hours or three days. As they sit, the meat will dry brine, pushing the flavor intensity the longer they wait.

When it’s time to cook the steaks, take them out of the fridge and let them sit for 30 minutes at room temperature to take the chill out. Then, place a skillet over medium heat, add butter or oil, and sear the ribeye steaks on both sides to get a nice crust. The doneness time will depend on how you like your steaks, and as such, the table below can be followed;

The recommended minimum doneness for steak is Medium (145F) for health and safety reasons.

As the ribeye steaks cook, some of its juices will mix with the oil or butter in the pan, so spoon the mixture and baste the steaks with it.

The ribeye steaks may look irresistible once they’re done, but don’t jump to eating them just yet. If you cut the steaks immediately after cooking, you’ll lose precious moisture as the juices will seep onto the plate. So, let the steaks rest on the serving platter for at least three minutes before serving, so the juices can redistribute in the meat.

You can also follow this video for more suggestions.