We can all agree that our Mediterranean recipes wouldn’t be quite the same without Rosemary. This aromatic herb adds unique flavors that transform a simple recipe and improve complex ones. This pungent piney herb adds a rich burst of citrus and mild peppery notes to dishes like soups, casseroles, sauces, cocktails, salads, and seasoning for meats or poultry.

The uniqueness of this herb makes it seem impossible to substitute when the need arises. Most persons may feel skeptical about using another herb in its place, wondering if another herb would add the same flavor to recipes like the Rosemary. Well, suppose you find yourself in situations where you’ll need a substitute. In that case, other aromatic herbs share some similarities with the Rosemary and carry some unique flavors of their own, which would easily blend in with your recipe and provide a flavorful meal. So we will be looking at some of these substitutes in this article. 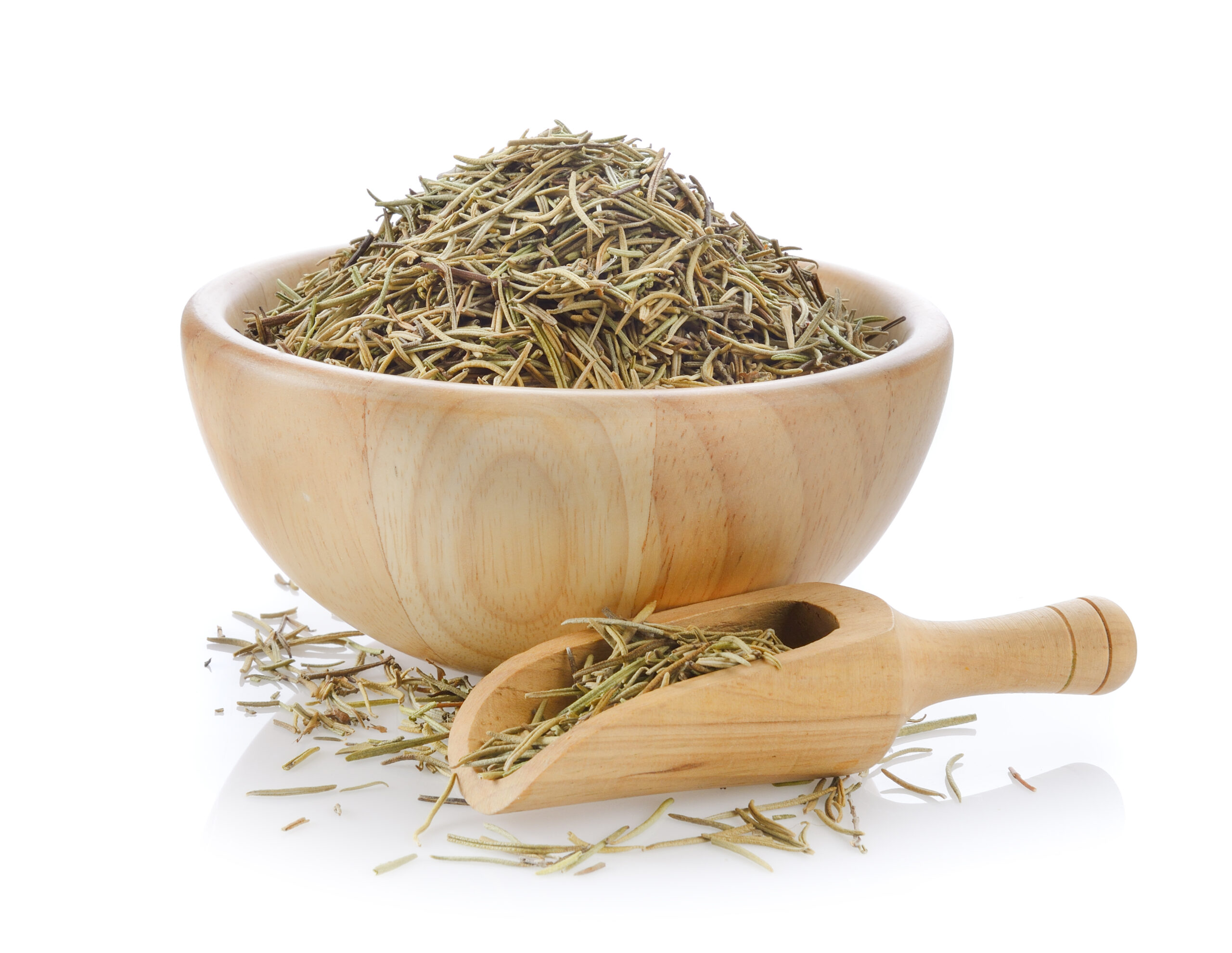 Rosemary is an ancient aromatic herb used in a lot of Mediterranean cooking. Up until 2017, it was referred to as ‘Rosmarinus officinalis.’ Rosemary is a beautiful herb usually used to decorate gardens; it has purple, white, pink, or blue flowers with needle-like leaves that have medicinal and culinary uses.

This herb has a spicy, slightly bitter, citrus, and pine flavor used in medicine, cooking, and making beverages like cocktails. Popular in French and Greek cooking, it is mainly used to season dishes like chicken, lamb, sausages, stuffings, casseroles, sauces, cocktails, salads, and many other recipes.

Rosemary is used in three variations, the fresh leaves usually added in salads or at the end of cooking, the dry leaves with a more concentrated flavor, and the grounded ones made from crushed dry leaves.

Whichever form of Rosemary is available in your kitchen. You can still add them to recipes and get that rich sweet and savory flavor in your meal. If you run out of ideas on what to make with Rosemary, here are recipes you could try to make from the comfort of your home.

Rosemary is popular in culinary, and it is used in several recipes. However, its popularity doesn’t guarantee its availability at all times. Rosemary is unique, and some people may not want to substitute it when they run out of it. Instead, they would prefer postponing the recipe or going the extra length to find one. This shouldn’t be the case as there are easier methods to go about it, there are other spices or herbs that would work in recipes in place of Rosemary, and we would be looking at some of them below. 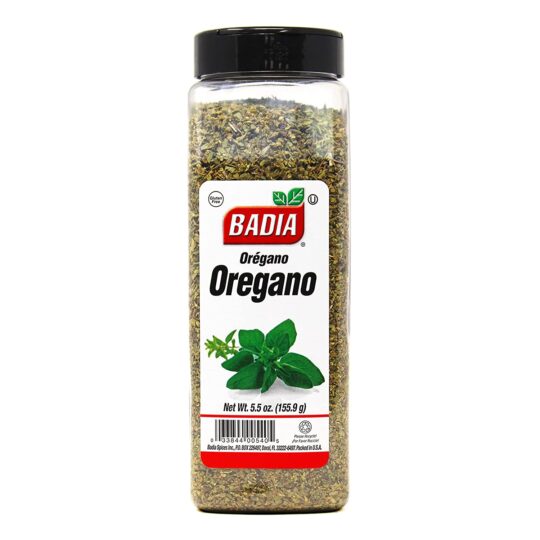 When it comes to suitable substitutes for Rosemary, oregano is a close herb that can be used. It has some similarities to Rosemary, like the fact that they both belong to the mint family and are native to the Mediterranean region. Oregano also has beautiful purple flowers with leaves used in medicine and culinary. 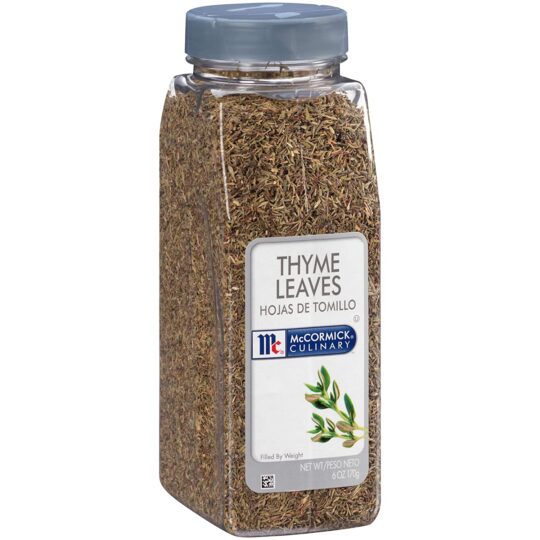 Thyme is another flavorful spice with a milder note that would still work as a rosemary substitute. It is easily accessible in stores and is readily available in your kitchen. The basic flavors are minty earthy with hints of citrus. It is also available on other variations like caraway thyme, orange thyme, etc. 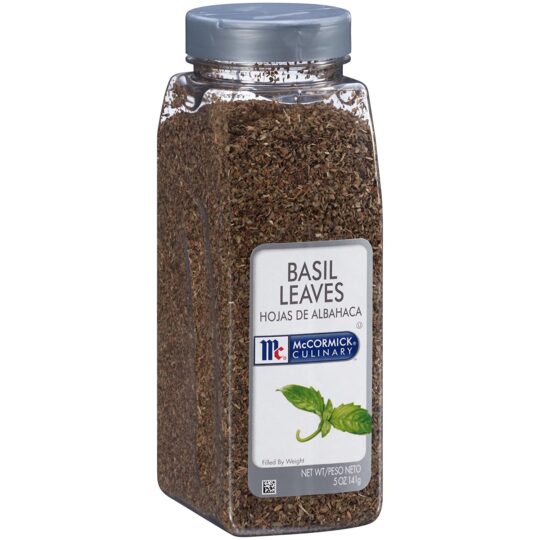 Basil is another culinary herb belonging to the same family as thyme. It is used in different ways in culinary. The fresh leaves are used as garnishing or in cooked meals, and the famous Italian pesto, the dry leaves are commonly sprinkled in cooked meals like soups and sauces, the seeds are soaked and used in Asian drinks and desserts like as the Indian faluda.

Basil can be used in place of Rosemary in many recipes using the same measurements(1:1 ratio). 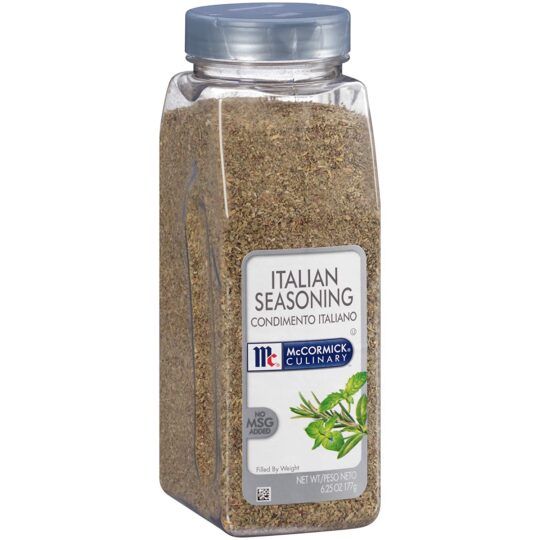 Italian seasoning is made with a blend of spices that introduce a rich burst of flavor to your recipes. It should be incorporated in recipes that deal with a lot of spice not to overpower your simple dish, or you could add a pinch to your simple recipes if you only have this at home.

What else does Rosemary do for fresh meats?

Rosemary adds rich flavors to meat, and it is believed to reduce the toxins known as heterocyclic amines, usually formed when meat is cooked at a high temperature.

How long would the fresh and dry Rosemary last?

Fresh Rosemary can be stored in the refrigerator for up to a week, while the dry one should be properly stored in an air-tight container and would last up to 5-6 months.

What are the best spices or herbs to pair with Rosemary?

Rosemary is an aromatic herb popular in Mediterranean cooking. It is widely used in culinary, and when you’ve run out of this herb, there are different easy substitutes for it, some of which I’ve listed above. If the recipe calls for fresh Rosemary, but you have some dry ones you could also use in your meals, the flavor is more concentrated, so you’d have to add it earlier than you would with s fresh one.