Apart from the wide range of health benefits that they provide to regular users, coriander leaves are also common for improving flavor when added to various recipes. Depending on your genes, you’ll either find coriander to be a tangy-tasting lemon-flavored ingredient or a soapy-tasting menace to be avoided. Regardless, coriander leaves make an excellent addition to a wide variety of recipes across different traditional cuisines.

When you find out that you are out of fresh coriander leaves for use in your recipes, what is the next step to be taken? The good thing is that many spices and herbs can be swapped in as a replacement for coriander leaves.

Read more to understand how to properly use these substitutes in place of coriander leaves in your recipes. They are also great to experiment with if you want a different taste in your recipes.

What are Coriander Leaves?

Coriander is also known by its botanical name -(Coriandrum sativum) is an annual plant that belongs to the Apiaceae plant family. It is also commonly known as Chinese parsley, dhania, and cilantro. Although all parts of the coriander plant are suitable for consumption, fresh leaves and dried seeds (used as a spice) are the most commonly utilized in cooking.

Most people think of coriander as having a tangy, lemon/lime flavor. Still, roughly a quarter of those polled think it tastes like dish soap, which is connected to a gene that detects certain aldehydes employed as odorants in soaps and detergents.

The leaves have a distinct flavor from the seeds, with hints of citrus. Fresh coriander leaves can be incorporated into a wide variety of dishes, such as chutneys and salads, salsa and guacamole, and as a garnish for soups, fish,, fish sauces, and meat. Coriander leaves are typically used raw or added to the meal right before serving because their flavor is diminished by cooking.

Coriander leaves are used in large quantities in Indian and Central Asian recipes. They are typically simmered until the flavor fades. When the leaves are plucked from the live plant, they degrade fast and lose their fragrance when dried or refrigerated.

Uses of Coriander Leaves in Recipes

To improve flavor, people add coriander leaves to soups, salads, curries, and other cuisines. Its nutrient content could possess various health benefits for people who use it often. For example, coriander leaves, often known as cilantro, are high in antioxidants. When cilantro is used to flavor food, it may encourage consumers to use less salt and eat less sodium.

Some of the recipes in which coriander leaves are commonly employed include the following:

Fresh coriander leaves play an important role in Mexican, Southeast Asian, Chinese, Latin American, and African cuisines. The leaves (cilantro) and the seeds (coriander) are widely used in Indian cuisine for cooking, flavoring, and garnishing. In addition, a wide variety of dishes benefit from coriander leaves to the recipe. As such, it is a popular cooking ingredient.

In the absence of coriander leaves, however, there is a need to identify other substitutes to use in their place in recipes. While coriander leaves have a distinct flavor, they can be substituted by various spices and herbs. 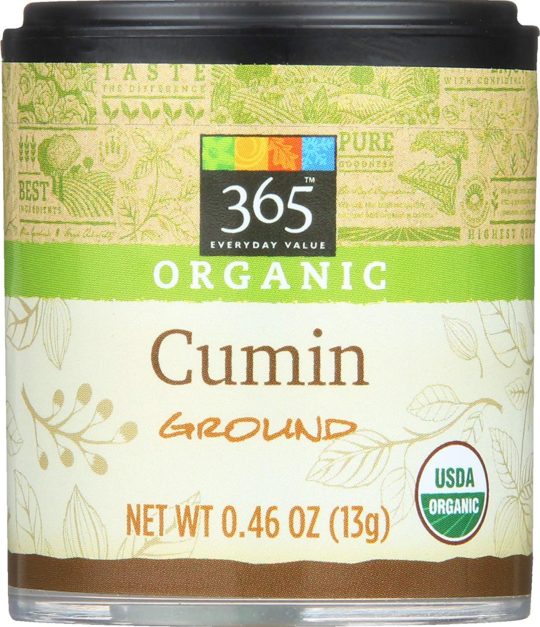 Cumin is a popular spice derived from the Cuminum cyminum plant’s dried, powdered seed. Chilis, curries, meat meals, soups, and stews are just a few dishes that use it. Cumin is utilized in the same way as pepper in places like Morocco, and it is kept on the dining table to give flavor to foods.

Cumin is a great stand-in for coriander because it is frequently used and usually found in most spice racks. Cumin has a warm, nutty, spicy flavor similar to coriander’s earthy tones. It is slightly distinct in taste. As such, cumin can stand ineffectively in place of coriander in any recipe. 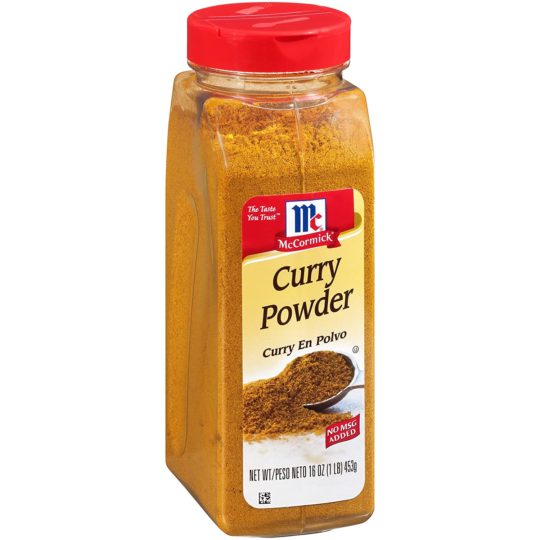 Curry powder is made up of a variety of spices, including coriander. Coriander is found in almost all curry powders, along with ginger, turmeric, chili, fenugreek, and other spices.

Due to its many diverse components, curry powder adds depth to foods and has both savory and sweet undertones. It adds a warm, intriguing taste to curries, marinades, and roasted vegetables, just like coriander.

Curry powder has a strong flavor even in tiny amounts, so when substituting coriander in recipes, start with half the amount you would normally use for coriander 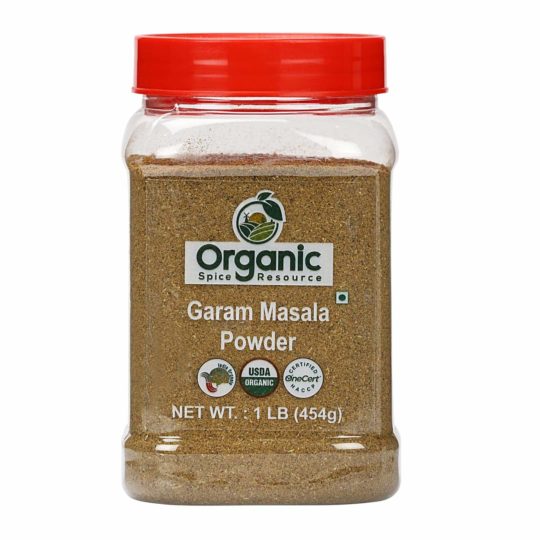 Garam masala is a spice mixture made up of several different ingredients. Some of the common spices include turmeric, peppercorns, cloves, cinnamon, mace, bay leaf, cumin, and coriander.

Garam masala can be used in simple coriander because coriander is one of the ingredients. However, because garam masala is a spice blend, the flavor of your food may be altered.

When substituting garam masala for coriander in recipes, add it to your food in little amounts until you get the flavor you want.

Can you use coriander powder instead of leaves?

This spice, both as a powder and as a seed, is commonly used in curries, roasts, soups, and various other savory foods, adding a layer of complexity that works particularly well in curry powder blends. Coriander is a herb that adds a zesty flavor and strong aroma to both fresh and cooked meals as a leaf.

Is coriander the same as cumin?

Coriander has a lighter, brighter flavor than cumin, which is much warmer and deeper in flavor. Because these two spices are made from different plants, they have various nutritional properties and appearances. Cumin and coriander are two of the most important spices in the Indian spice blend named Garam masala

Are parsley and coriander the same?

Parsley and coriander are bright green, leafy, aromatic herbs. They are both members of the Apiaceae botanical family. In various parts of the world, cilantro is known as coriander or Chinese parsley.