Because Stuffing is mainly made of bread, the higher the quality of your bread, the better your filling will be. That isn’t to say that white bread can’t be used, but a chewy, crusty loaf will hold up better and have a nicer texture after being cooked.

The key to preparing a superb classic stuffing from home is to make sure the bread is completely dry before adding the broth. If you buy your bread a few days ahead, tear it or cut it into cubes and dry it in a bowl on your counter for a few days. Any type of bread will suffice; however, I prefer a combination of brown and white bread.

Stuffing is a fantastic side dish because it can be prepared ahead of time! Simply prepare as directed. Refrigerate for up to 48 hours after carefully sealing the container. The top turns out golden-brown and crispy when baked in its own dish.

Stuffing appears to be a challenge merely on the surface. On the other hand, this simple stuffing recipe walks you through each step to produce a delicious side dish that everyone will want to eat again. 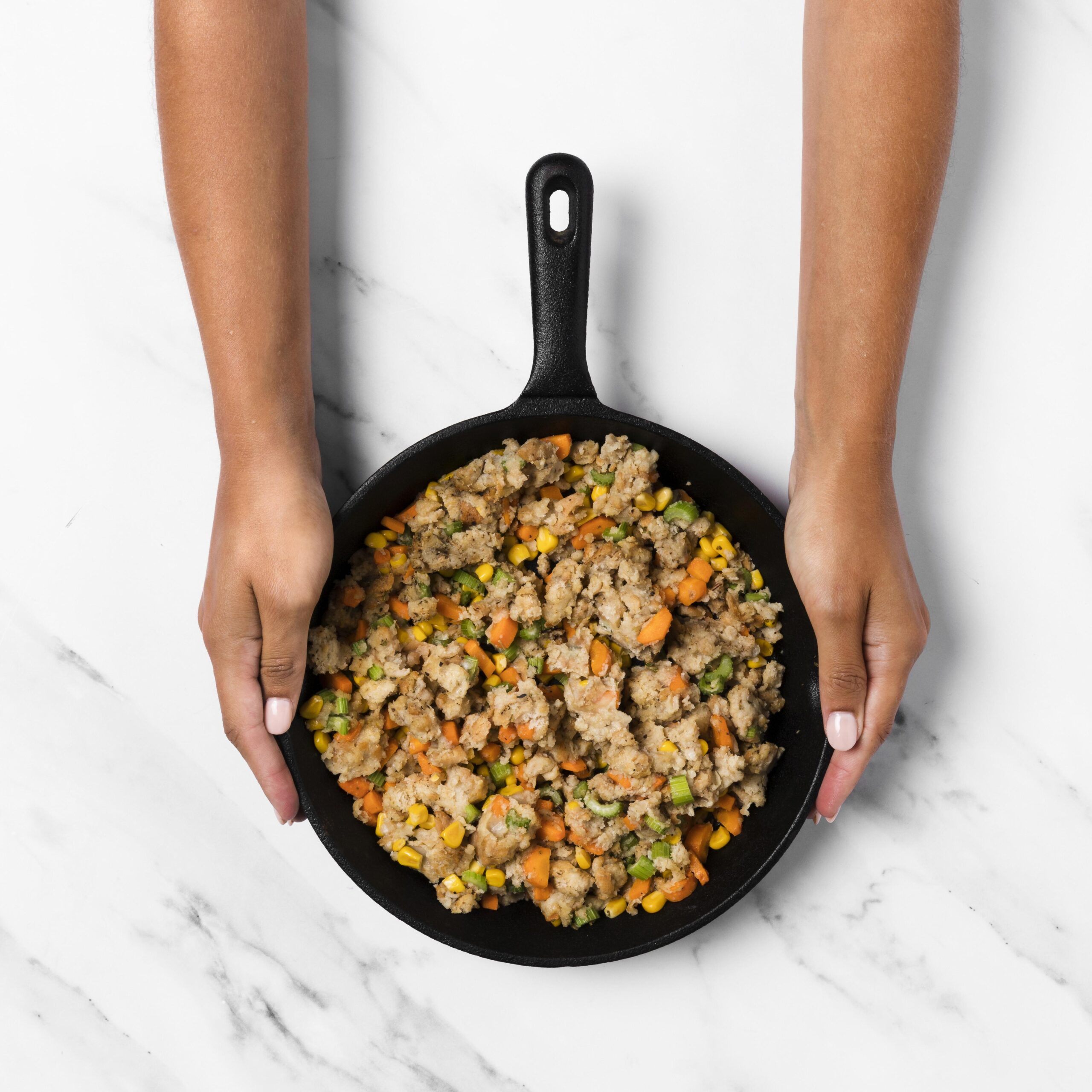 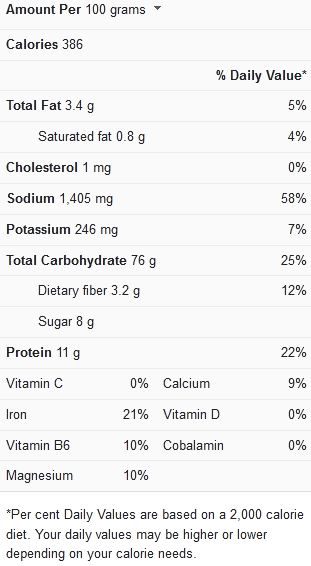 Tips For Safe Stuffing A Turkey

Follow these recommendations for safe Stuffing since an incorrectly stuffed or undercooked bird can get you sick:

Recipe tips for cooking Stuffing in an oven

With the right ingredients, Stuffing is easy to cook. It also depends on if you plan on eating it alone or with another dish. When cooking Stuffing, you can follow these few distinct timing guidelines: