Cream of celery soup is culinary goodness that stands as an ingredient and a dish on its own. And you can eat it alone, as a combo with another delicacy, or use it as a condiment for other recipes. And because of its versatile applications, it’s normal to assume such an ingredient cannot be replaced. 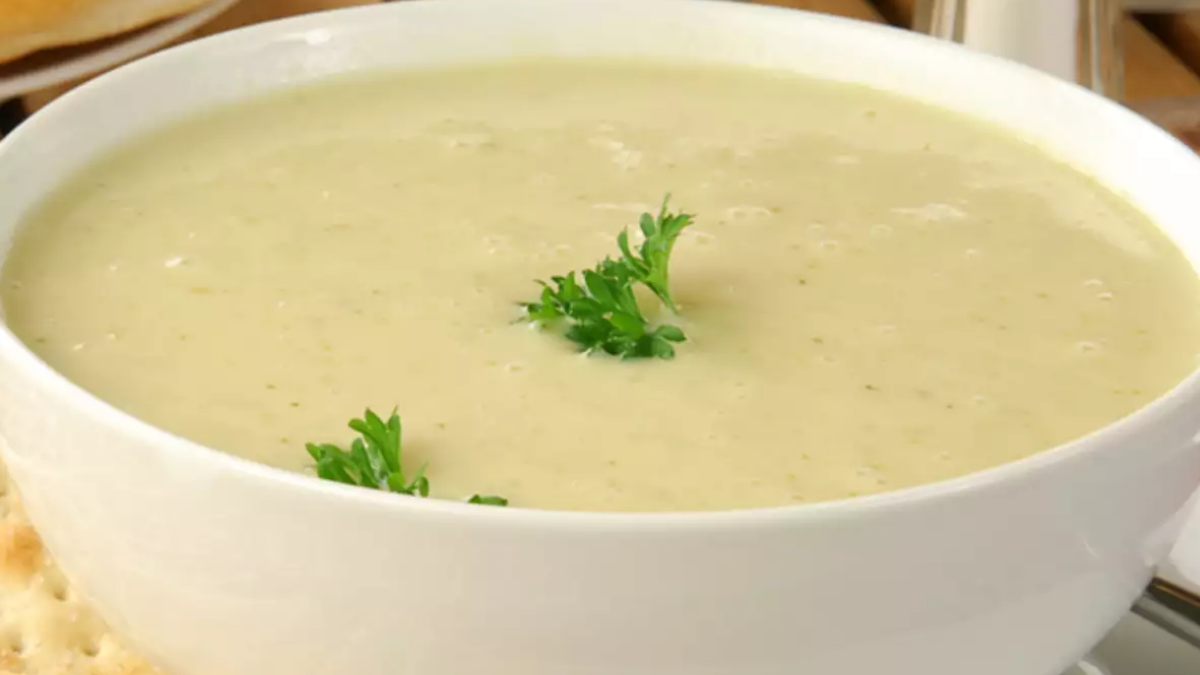 But like every ingredient in your kitchen, substitutes are available for times when you can’t use cream of celery soup. And these replacements work in almost all situations, giving you flexibility and convenience. It’s imperative, though, to first understand why cream of celery soups is so handy. And knowing the facts will help you make the right choice when making the change.

Cream of Celery Soup- What’s In It?

Cream of celery soup is a cream or milk-based soup mainly flavored with bits of celery, beef, or chicken stock. It also contains a supporting cast of onions, leeks, pepper, salt, other spices, and herbs. Celery, like cabbage, is mostly overlooked by many new cooks. And though it’s acknowledged for its fabulous addition to mirepoix, it rarely stars in recipes. It’s why combining it with the other ingredients makes cream of celery soup such an exciting subject.

Cream of celery soup is available in cans at your grocery stores and supermarkets, but we’re all aware of the canned soup rule. Most times, many aren’t keen to eat such due to many factors. Some feel it doesn’t compare in flavor, isn’t as pure due to preservatives, or is not as healthy in ingredients like fresh homemade soup. But the cream of celery soup does come in handy when whipping some unique recipes or when you’re in a jam. 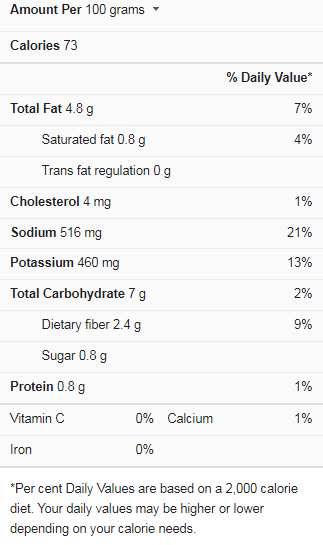 Uses of Cream of Celery Soup

Cream of celery soup is a staple in casseroles, and it takes your dish from good to great. And the taste difference is astounding when the cream of celery soup is present. It’s also a base in some baked goods, mixed with cheese to form a sauce or a flavor-enhancer for vegetable dishes. You’ll also find it employed as a thickener in some recipes and as a filling in pot pies.

Cream of celery soup is a known friend of casseroles but also a staple in many other recipes like;

It’s not hard to replace with how dutiful cream of celery soup can be in recipes. You need another ingredient that gives the same texture profile and then add spices that suit the kind of flavor you want. And here, you’ll find some elements that can replicate these factors of cream of celery soup in your dish. 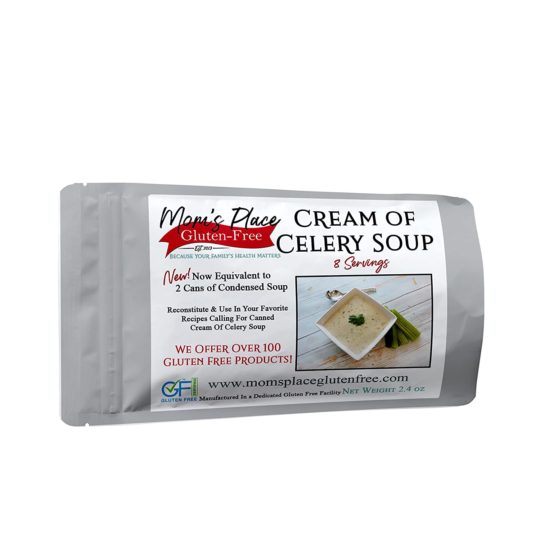 If you’re already skeptical about using canned cream of celery soup, why not make some yourself in the kitchen. Since it comprises ingredients you can find, you won’t have to worry about flavor differences. Plus, a homemade batch is easy to prepare and takes little time.

First, melt a quarter cup of unsalted butter in a Dutch oven and cook one cup of finely chopped yellow onions in it. Add two cups of chopped celery and one large minced garlic clove, then cook over medium-high heat until it becomes soft and lucid (about five to seven minutes). Next, stir in one-third cup of all-purpose flour (preferably unbleached), and cook for another minute.

Add one and a half cups of chicken or beef broth and milk. You can swap the milk with one cup of cream or combine ¾ cup milk with ¾ cup cream for more tastiness. Be sure to stir at once so the flour doesn’t clump. Then, increase the heat so the soup simmers.

Reduce the heat to medium, add half a teaspoon of sugar and 1/8 teaspoon of ground black pepper. Then, simmer and stir occasionally for 15 minutes uncovered. Add salt to taste and use homemade cream of celery in equal proportions as the canned version. 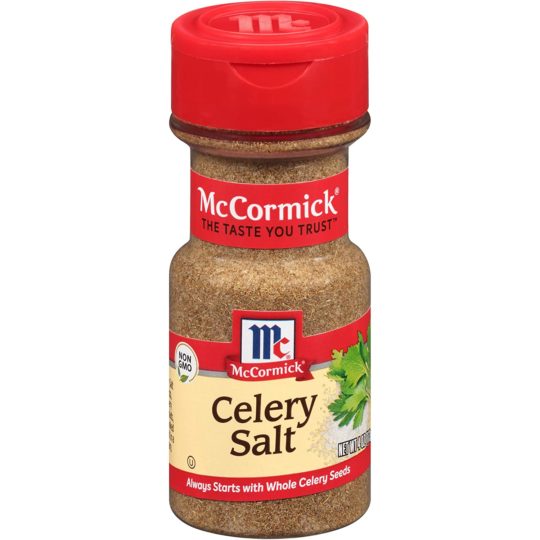 This option is an excellent substitute for cream of celery soup, as it offers a similar texture and consistency. And it can be adjusted with herbs, spices, and other ingredients to suit your preferred flavor profile. But the essential addition to bringing it close to cream of celery soup is adding a few teaspoons of celery salt. But other items like cheese and onions can come into play depending on what you seek.

For example, if you’re making a flavored sauce for a pasta dish, you can combine a cup of heavy cream with four teaspoons of celery salt, two teaspoons of salt, one teaspoon each of garlic powder and black pepper, and a cup of parmesan cheese. Note that combining these spices with the cheese is crucial as they’ll bring the savor, creaminess, and texture required of cream of celery substitute. 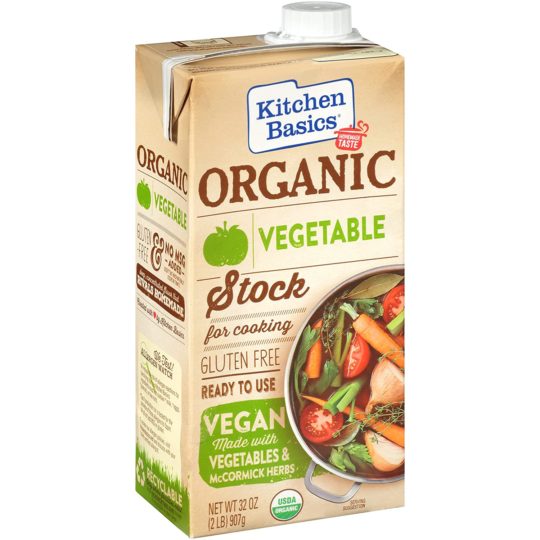 This alternative is another enjoyable substitute for cream of celery soup and a healthier one, for that matter. For efficiency, you might need to add some spices such as garlic, onion powder, celery salt, black pepper, cumin, or cayenne pepper to enhance the flavor of the stock. Of course, the amount of spices added to the stock depends on how intensely flavored you want it. 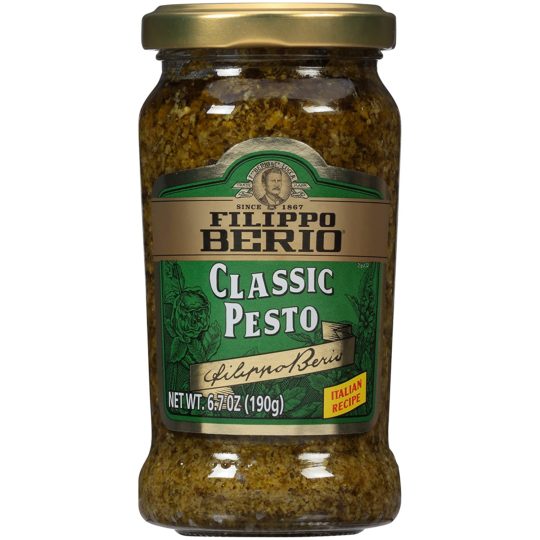 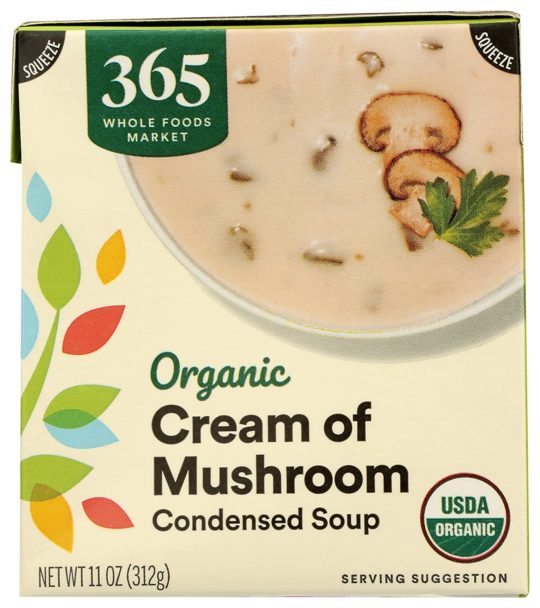 If you have a can of mushroom soup in your pantry, it works excellent to replace the cream of celery soup. Since both items share a similar cream or milk base, it’s the ideal option for a non-celery option in your casseroles. While the flavor may differ a bit, the consistency will stay the same. And it’s an excellent option since the cream of mushroom soup is also commonly added to such recipes.

Yes, you can. And it works mainly in casseroles and similar dishes, and it might differ in flavor profiles, but an equal amount should do in place of cream of celery soup.

How do I know a quality cream of celery soup?

If you’re not sure of the quality of the cream of celery soup you’re purchasing, we’ll advise you to pay attention to the brand that made it. Brands like Campbell and Aldi are renowned for quality canned cream soups, or better still, make yours at home to be sure everything was done right, or you’re skeptical about preservatives. We’ve put instructions on how to make your cream of celery soup above.

What if I don’t have the cream of celery soup?

If you’re skeptical about picking any substitutes above, then your best bet is to make some yourself. Of course, not everyone approves of the milk or cream base, but other options can be considered. Consider using a gluten-free flour option in the homemade recipe if you’re worried about gluten. And choose plant-based milk like almond and soy and olive oil in place of butter for dairy and vegan concerns.

Cream of celery soup is a blessing to the tongue and the perfect way to warm up a dull day. But not having it or not being able to eat some of its contents shouldn’t stop you from enjoying your favorite dishes. So, why not consider these convenient substitute options for your culinary needs next time?