That’s no limit to the number of ways you can make use of sour cream. Soups, potatoes, puddings, etc., are some of the ways it is used as a condiment; not only that, it can also be used as an ingredient in baked goods like cakes, cookies, and brownies. The lactic acid released by the bacteria causes the cream to become more acidic, resulting in a tangy, sour taste.

In making cheesecakes, sour cream will soften the texture of the cheese and add some moisture, making it fluffy and smooth. Sour cream adds an extra hit of sour tang to the cake and a tart taste that would invariably help other flavors, which makes it most preferable.

However, despite how important sour cream is, it isn’t easy to get hold of. Most stores don’t even sell it, and unless you want to go with homemade sour milk, which isn’t easy too. Either way, there are other substitutes you could use as a replacement in your cheesecake without altering the flavors and textures too much.

What is Sour Cream

Sour cream is the outcome of introducing bacteria-inducing lactic acid in a cream. Sour cream is made and sold at the store, but it is usually loaded with preservatives such as gelatin and several others. Homemade sour cream consists only of heavy cream and added bacteria. To add to the benefits of the flavor, sour cream is also a source of calcium and vitamin A.

Sour cream is suitable for adding to baked goods largely due to its creamy taste and desirable, pleasant acidity. Its addition to cakes, muffins, and bread loaves will result in more moister baked goods than those made with regular milk. 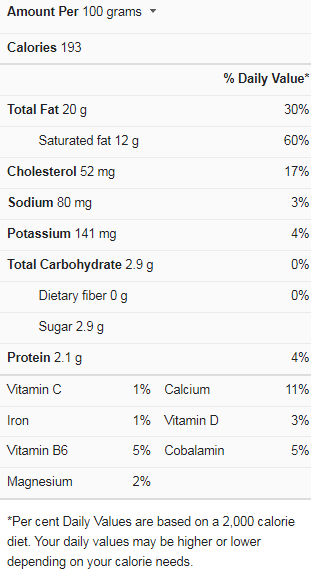 Sour cream isn’t limited to cheesecakes; it is very much beyond that. Just like the normal cream, sour cream is very versatile and pairs well with other recipes and baked foods such as:

You may need to substitute sour cream in your cheesecake for different reasons such as milk allergy, lactose intolerance, vegan diet, health reasons, etc. Here are some close substitutes. 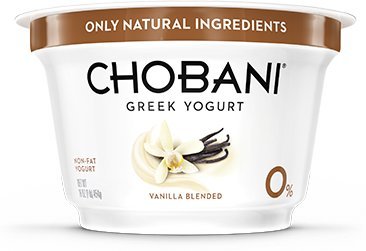 This is an excellent replacement for your cheesecake. Your regular yogurt has an incredibly high amount of liquid called whey. The same cannot be said of Greekyogurtt; it has been strained to remove a large portion of its whey. Of course, the outcome is a thicker, sour version of yogurt-like sour cream. What’s more, Greek yogurt has calories and is higher in protein than full-fat sour cream.

Also, it is noteworthy that Greek yogurt does not have the same consistency as sour cream, so the only way to balance this is to get the full-fat version for best results. Because the high-fat content in sour cream helps to blend into the perfect texture for your cheesecake. 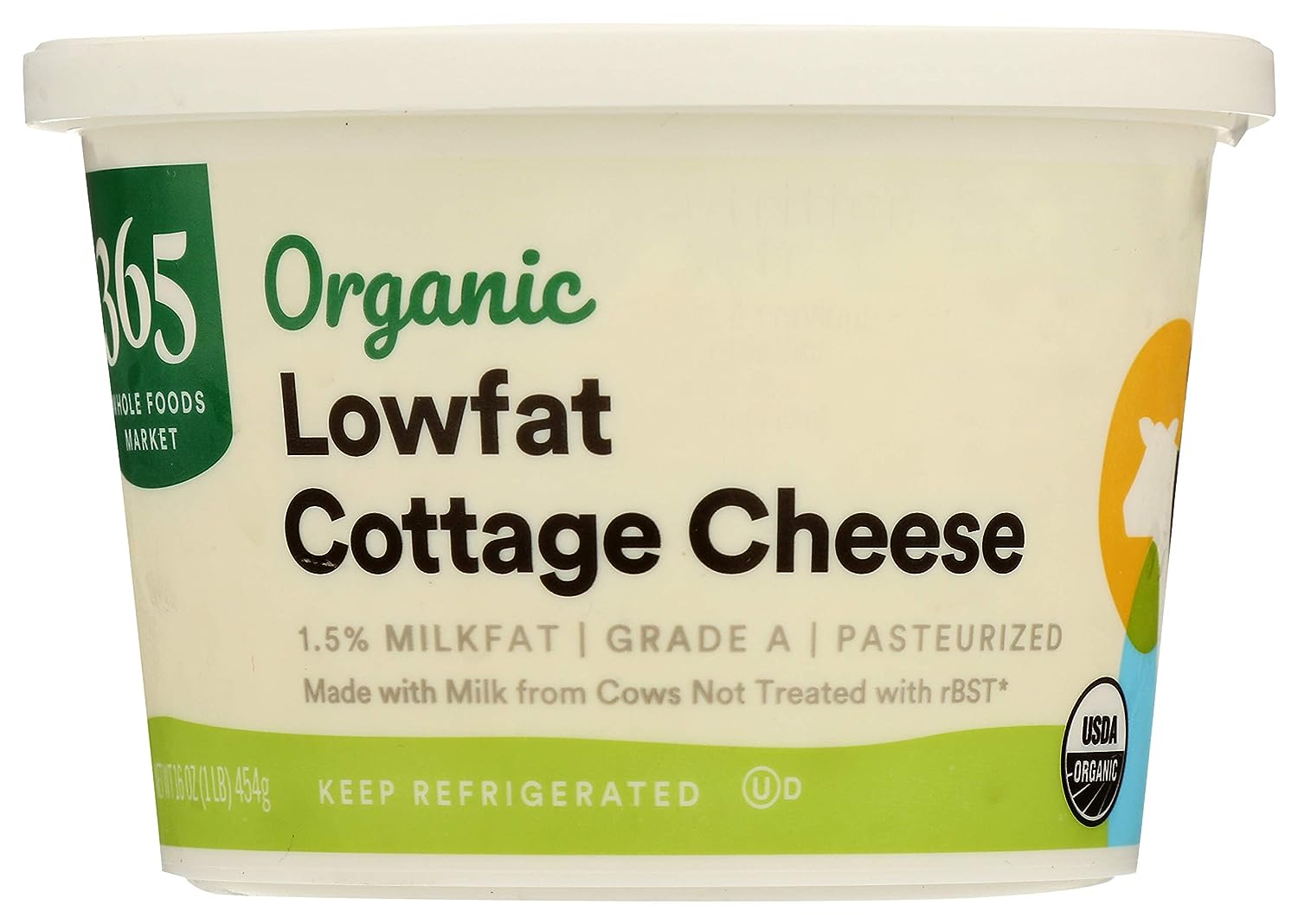 Cottage cheese, as it is known, is a cheese curd product. During the process of cheese making, some solid part of the milk called curds is leftover, while whey is the liquid part. It is gentle with a soft and creamy texture. Not only that, it is offered in a variety of fat percentages and curd sizes, from large sizes to smaller ones.

And just like the aforementioned Greek yogurt, cottage cheese is much lower in calories and fat and higher in protein than sour cream. The creamy texture also would shine well in the appearance of your cheesecake, which makes it a perfect substitute. 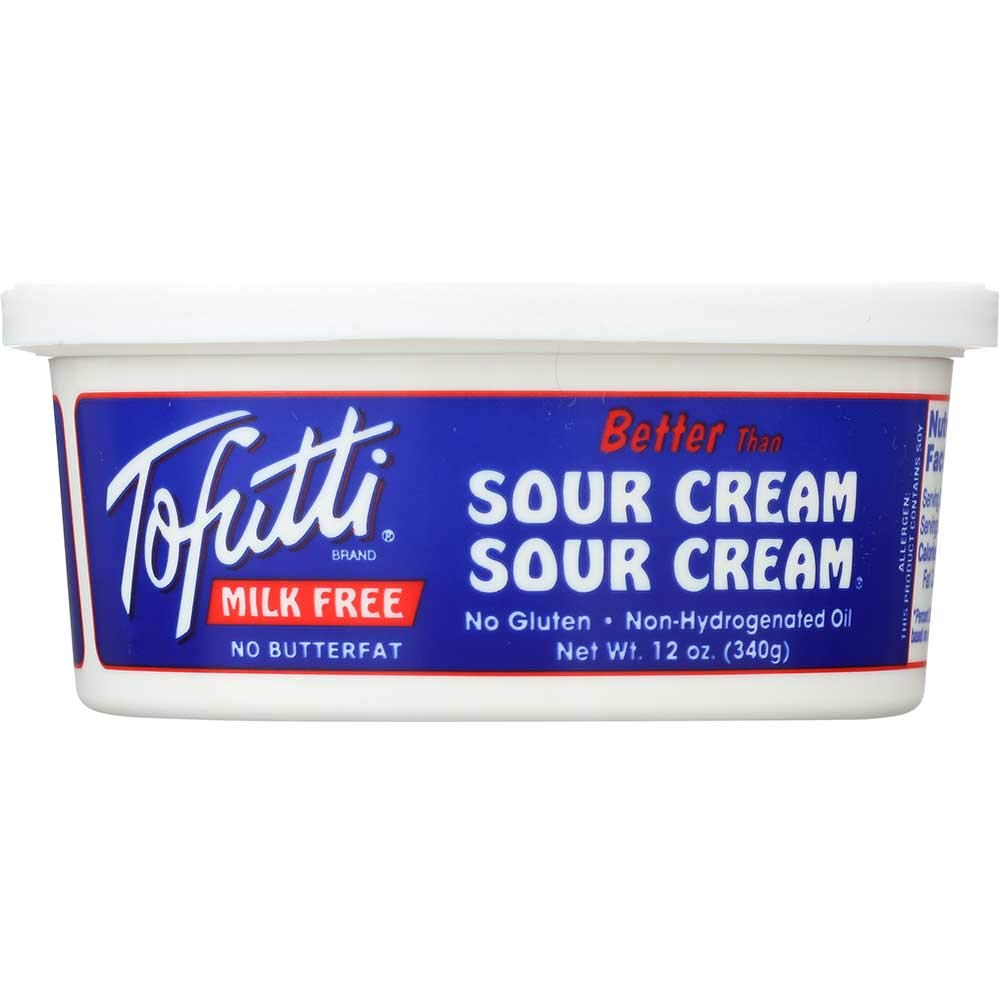 This is one of the best replacements for sour cream in your cheesecake. Crème fraîche means fresh cream. This product is very similar to sour cream, and it is also made by adding a bacterial culture to heavy cream. While likened to sour cream, crème fraîche has a thicker, cheese-like consistency, and it also has a less tangy flavor than sour cream.

It contains a higher amount of fat and calories than sour cream. So if you’re staying away from sour cream because of its calorie content, that may not be the best for you as well.

Is Sour cream the same as normal cream?

Sour cream is similar to fresh cream but is soured and thickened with bacterial cultures, whereas whipping cream refers to a liquid cream that includes around 30% to 36% butterfat.

What is the difference between Greek yogurt and sour cream?

What is sour cream’s flavor?

Sour cream has a tangy, tart taste backed by a rich, thick creaminess.

Sour cream is made by adding an amount of lactic acid and bacteria to a measured combination of cream and milk and then letting it thicken and sour. It is vital in the production of cheesecakes as it helps soften the cheesecake on an excellent texture; it also makes it fluffy and more desirable. But for several reasons, should you need to replace sour cream, we have provided a list of likely replacements which, either way, would give your cheesecake an excellent outcome.