Fancy hamburger helper? Most people would say yes to this lifesaving meal because it is a simple one-skillet recipe. Even if you’ve never heard of Hamburger Helper, you should know that it’s a common family staple that can be prepared in a variety of ways, straight from the box to the burner.

Notably, Milk is used in the hamburger helper recipe, lending a delightful and creamy texture to the sauce and giving it the taste.

Best Substitute for Milk in Hamburger 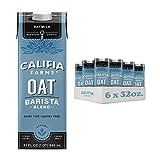 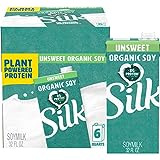 I will lead you through an interesting piece on how Milk works in Hamburger Helper and how it is enjoyed in cuisines. Moreover, I will highlight some key alternatives you can use to substitute Milk in Hamburger Helper, considering days you don’t have any milk on hand.

You’d still get to satisfy your milk needs even though you don’t have any. So it’s not all that tough to replace the Milk in a Hamburger Helper recipe.

What is Milk in Hamburger Helper

Every delicious hamburger requires a special helper to enhance the patty’s beauty and flavor. Milk, one of the sweet, high-fat ingredients, is the key to the ultimate hamburger helper.

You can use Milk in either powdered form or whole Milk when making a hamburger helper.

Notably, a hamburger helper recipe takes about 30 minutes or less to prepare. Simple and Straightforward. Since this dish doesn’t require any special ingredients, it is quite the family favorite.

Let me show a quick guide on how to make one: get a large saucepan; combine 2 1/4 cup milk and 2 2/3 cup hot water, as well as the cheese macaroni and seasoning mix from the Hamburger Helper package; then bring everything to a boil, then reduce to low heat and let it simmer for 10-20 minutes. Enjoy. 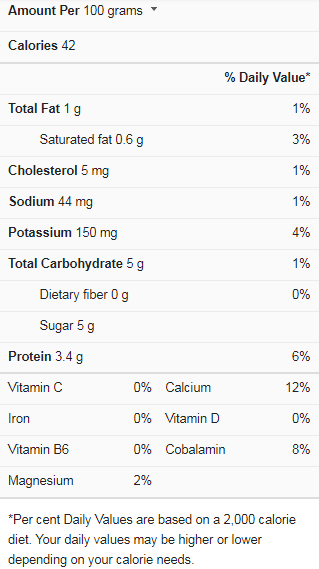 Hamburger Helper is filling, flavorful, and easy to prepare. Oh well, you can buy it pre-packaged, but when you pick it up and cook it with some great ground beef and – yes – Milk, it makes a delicious supper in a flash.

Yes, hamburger helper comes together quickly. Notably, this implies you can have plenty of time to prepare the perfect side dish to go with it.

Milk is one of the most important components to have on hand when making homemade Hamburger Helper. If you didn’t know, Milk gives the food a creamy texture. That’s not all; it also enhances the flavor of the food’s sauce.

Do you think you can prepare a hamburger helper without using Milk, though? Yes, of course! Check out some of the alternatives to Milk that you may substitute for Milk in Hamburger Helper: 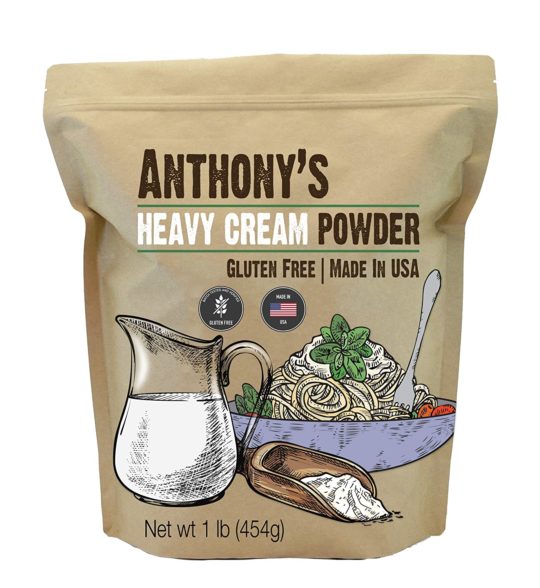 Heavy cream can be used as a milk substitute in hamburger helpers. It’s a good recommendation since it has a rich and velvety texture. However, heavy cream has a more dense feel than Milk. You can easily dilute them with water before adding them to the hamburger helper.

You can use “a half cup of heavy cream and a half cup of water” for “one whole cup of buttermilk” in your recipe.

Even in the absence of Milk, the mixture will produce a rich and creamy texture in your hamburger helper dish. Furthermore, if you are lactose intolerant, heavy cream is an excellent choice for you. 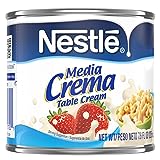 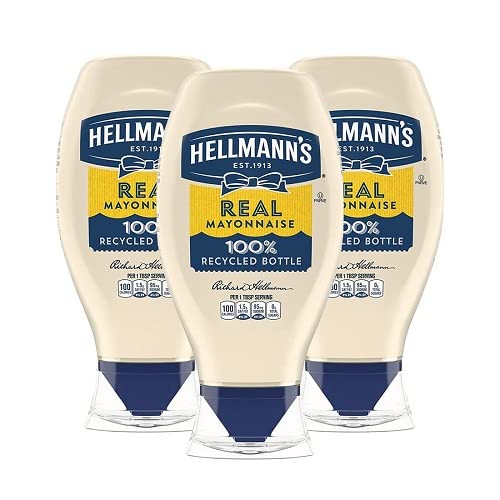 Mayonnaise is a dairy product produced from oil, egg yolks, vinegar, or lemon juice. Because of its sour yet creamy flavor and texture, mayonnaise is commonly used as a salad dressing or vegetable dipping sauce.

Notably, when compared to Milk, mayonnaise has a fairly thick texture. So one spoonful of mayonnaise equals three tablespoons of Milk. If you wish to make a hamburger helper with mayonnaise instead of Milk, consider the amount of Milk when deciding how much mayonnaise to use. 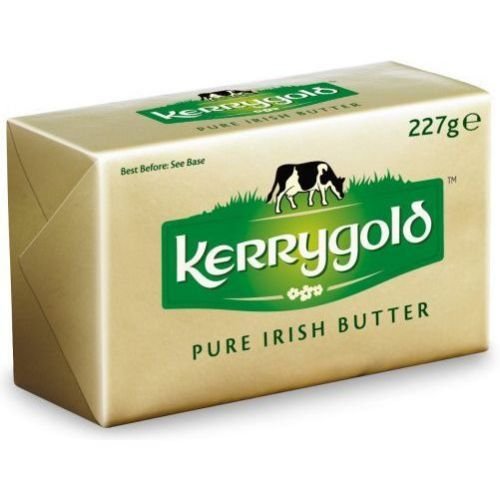 Water can be used to replace Milk with a little butter. But if you’re considering using only butter as a substitute, you have to keep in mind that it’s quite thick.

Therefore, you can substitute one cup of water with one teaspoon of butter for each cup of Milk. You can also increase the butter quantity in your mix if you want a thicker consistency.

Moreover. since water is lighter and has no flavor, it will dilute the sauce’s consistency. Notably, by using the right amount of butter, you can keep the texture and thickness of the dish.

So in place of Milk, a blend of water and butter is preferable. 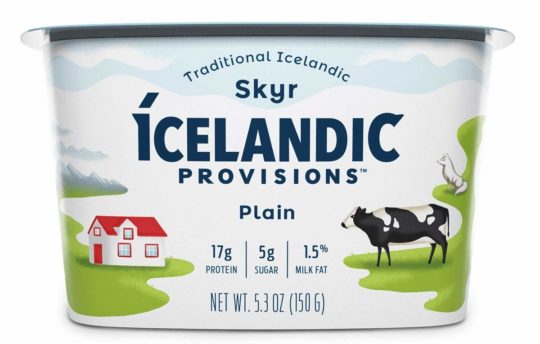 When making a hamburger helper, you can efficiently substitute plain yogurt for Milk if you don’t have Milk.

When Milk is added to a meal, it frequently dilutes the consistency. However, yogurt preserves the dish’s right thickness while imparting a creamy mouthfeel. An excellent substitute, I must say.

So, if you’re in a rush to grab something to eat and don’t have any milk for your hamburger helper, you can use plain yogurt instead.

You can also use it in the same amount as Milk as the recipe calls for it. However, if you use Greek yogurt, you will have to dilute it first with water.

Can you put buttermilk in Hamburger Helper?

Yes, but you might not like the outcome. Buttermilk has a complex taste that is sourer than regular Milk.

How much Milk do you need for Hamburger Helper?

Yes. For five one-cup servings (half box), you will have to introduce 2 cups of Milk alongside other required recipe ingredients.

Can You Make Hamburger Helper without Milk?

Yes, you certainly can. Even without the Milk, the starches released by the pasta as it cooks make this dish creamy enough. However, if you add some milk to the combination, it tastes and feels a lot better.

Hamburger helper is a hearty meal enjoyed by most folks alongside their families. With Milk in it, this dish is befitting for the belly. Although, there are some great substitutes you can try out, too – some of which promise a better consistency in recipes that call for Milk.

In addition, hamburger helper with Milk or any of its alternatives is usually excellent and substantial on its own. You can fancy some good sides.

Notably, any of these side dishes highlighted is a terrific option. You can experiment with adding your spin and creating a unique dish.