Rosemary has become a very popular herb in the culinary world because of its unique flavor; it is incorporated into many dishes. The piney herb has a distinctive minty and citrusy flavor that makes it suitable for casseroles, soups, stews, and even salads.

But just like many other herbs, having some stored somewhere in your pantry could save the day when you run out of it, and what better way to store rosemary than drying them.

What happens when a recipe specifically calls for fresh rosemary, but you are all out of fresh? Chances are you probably still have some dried rosemary stored somewhere in your pantry. So why not grab them and make the swap rather than going to the store to get a slightly expensive fresh rosemary?

I know you may be wondering if dry rosemary can replace fresh rosemary in a recipe. This article will tell you how to swap without ruining your dish. 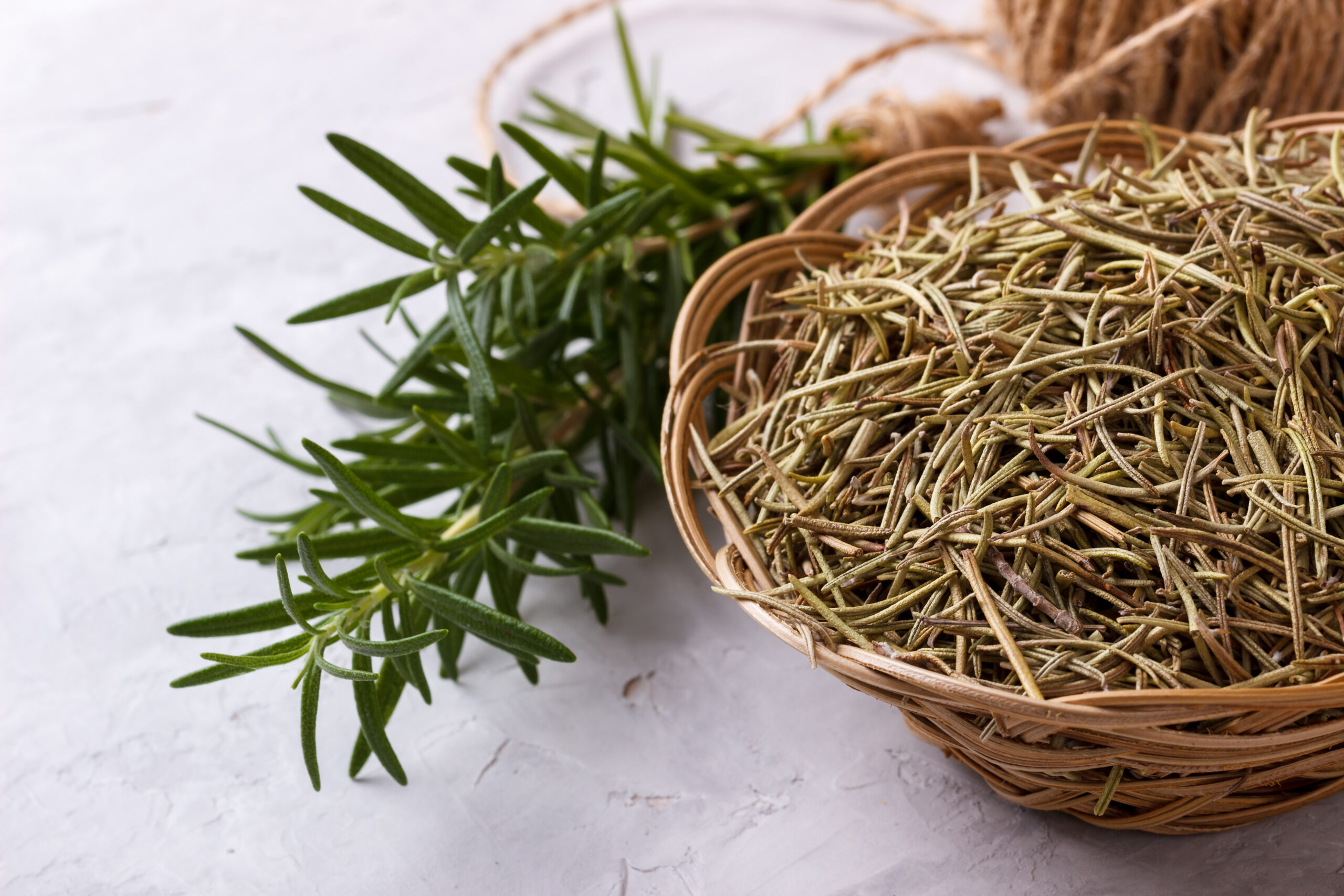 Rosemary or Salvia Rosmarinus is a native Mediterranean shrub with a pleasant fragrance with evergreen spike-like leaves and white, blue, purple, or pink flowers. Apart from its culinary use, it is also medicinal.

It belongs to the sage family Lamiaceae, and its name was initially ‘ros marinus’ which means “dew of the sea” in Latin.

When planted, the seeds grow slowly, but the plant’s lifespan makes up for its slow germination as it can live as long as thirty years. It also thrives well in droughts and cold temperatures -20°C.

Uses of rosemary in recipes

Rosemary adds that peppery citrus flavor to whatever it is added into. It is usually paired with meat, fish, sour lemon, chicken, and other poultry. The key to using rosemary is to chop those needle-like leaves because they are usually tough finely.

They can be a delicious addition to baked foods, grains, spinach, potatoes, mushrooms, and they even make desserts tastier, but they are perfect for savory dishes. Below are some recipes that call for rosemary;

Just like other culinary herbs, a dry version could save you a couple of dollars; they also last longer than their fresh counterparts, making them ideal to be stored for future use. Then, when you run out of fresh rosemary, using a dry one could save you some cash and save time.

But not everybody would even consider using a dry herb in place of fresh in a recipe. Still, rosemary is not like some other herbs that would completely ruin the flavor of your food or lose flavor after being cooked for a long period.

Dry rosemary can replace fresh in any recipe because it can maintain its flavor even after being dried and cooked. Just know that dry rosemary is more potent and should be used in smaller portions when substituting.

Below are ways you can substitute dry for fresh rosemary. I’ve listed the most basic cooking methods. If you can’t find your recipe, refer to the something closest to yours.

In soup, stew, or sauce

Like fresh rosemary, the dry counterpart can also be a great addition to soup, sauce, or stew recipes. They both have similar flavors, although a common criticism of dried herbs is that they don’t have the same subtlety as fresh herbs, making them taste dusty and stale.

Although most dried herbs make terrible replacements for fresh, dried rosemary, they make a good substitute for the fresh in hearty soups, stew, and sauces. When using dry rosemary, use 1/3 tablespoon (1 teaspoon) in place of 1 tablespoon of fresh. Using ground rosemary works best to avoid needle-like leaves. 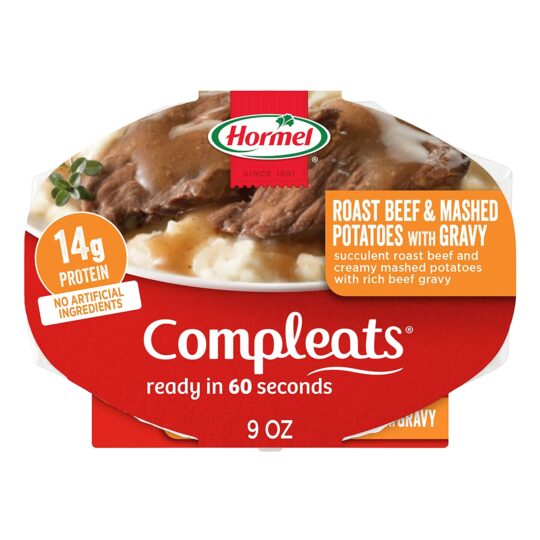 Roasting has always been one of the oldest forms of cooking; it makes the food drier than usual. This is where dried rosemary thrives most. Delicacies like roast lamb, roasted potatoes, and roasted chicken taste good with dry rosemary. However, the dusty flavor is not noticeable because of the dry heat used during the preparation process. Just like in soups, if you use the same measurements as fresh when substituting, it would be too strong for your dish, so it is always advisable to use a ratio of 1/3 to 1 whenever you substitute dry herbs for fresh.

You may be wondering if dried rosemary could also replace fresh in stir-fry dishes, well with proper measurements, it can. Dried herbs are normally more potent and concentrated than fresh herbs, so before using dry rosemary in stir-fry dishes, you may want to air dry a little to reduce that potency. Still, if it is left open for too long, it may become too weak to add any significant flavor to your dish.

Like in other recipes, if you want to get a perfect replacement for fresh rosemary in stir fry dishes, use a reduced quantity. Start with 1/3 tablespoon of dry in place of 1 tablespoon of fresh if you want more flavor, then you can gradually increase the quantity.

How do you moisten dried rosemary?

The best-known way to moisten dried rosemary is to put the quantity you wish to hydrate in a small bowl, add water until they are fully submerged, cover and wait for ten minutes, filter out the water, and you should get a rehydrated rosemary.

Can you bake with dried rosemary?

To get a good result when baking with dried rosemary, make sure you reduce the heat to the lowest temperature. The idea is to cook them slowly without burning them.

Rosemary is said to help improve memory quality. It is also associated with improved blood circulation and a better immune system because of its anti-inflammatory compounds and antioxidants.

There is no doubt that rosemary is a flavorful herb and a must-have in your pantry, but just like every other cooking ingredient, we may run out of fresh rosemary. Well, there’s no need to panic if you have some dried rosemary stored because you can quickly replace fresh rosemary with dried, and they have the same flavor, and dried rosemary is cheaper than fresh.