Mexican chilies are usually the most popular kinds of chilies in the culinary world but a unique Japanese chili also making waves in the culinary world is the shishito peppers. These East Asian long-wrinkled peppers are famously used for blistered recipes and are mild and sweet in recipes, making them the preferred ingredient for most cooking experts.

They are usually sold in Japanese or Asian food stores and farmer’s markets, but when you can’t find this ingredient, there are some common substitutes for it, and I will be sharing a few with you in this article. 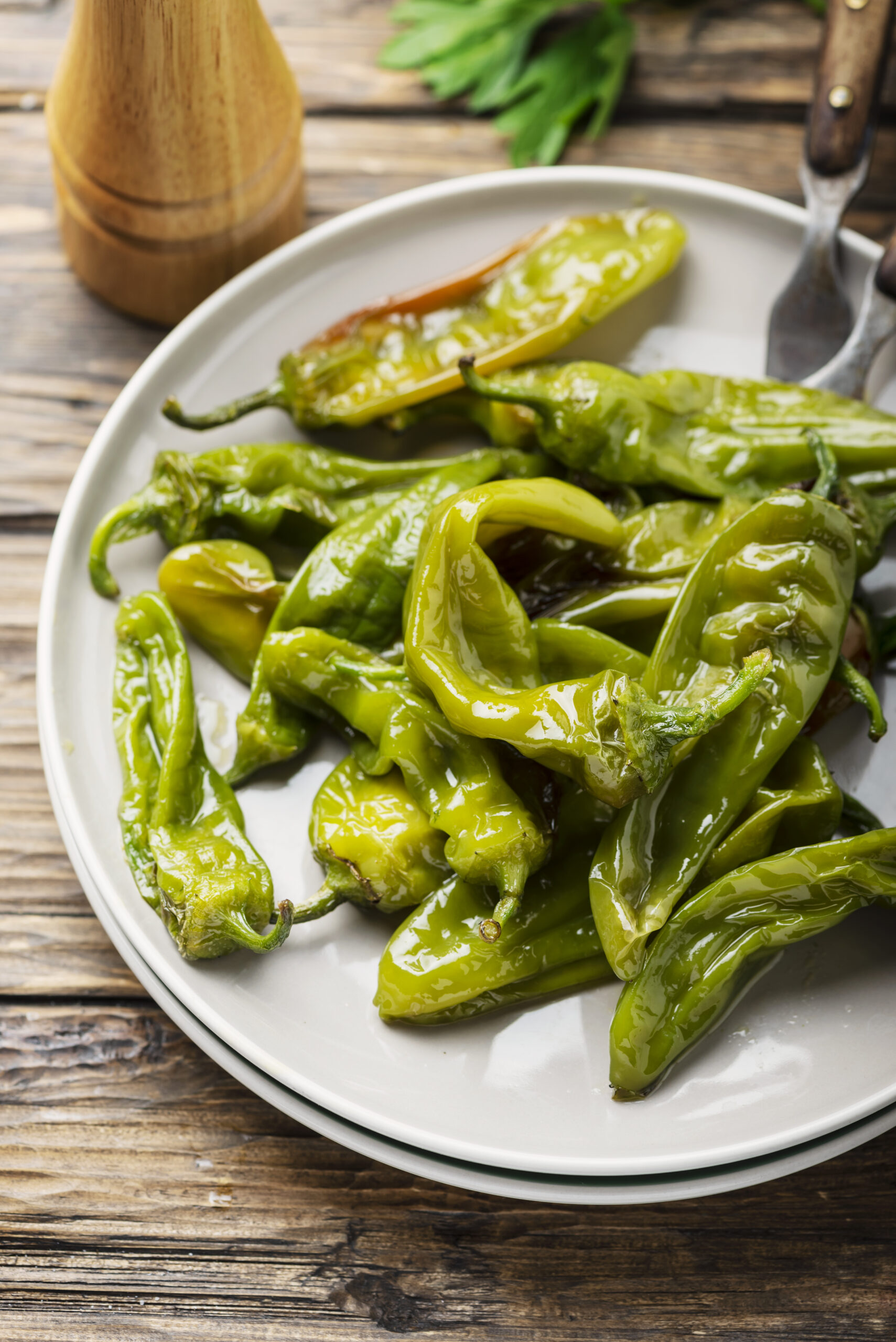 What is Shishito Pepper?

Shishito peppers are native to the Japanese people, these peppers are mild and sweet, but occasionally one out of every ton of Shishito Peppers would be spicy. Because of their physical appearance, these peppers got the name ‘shishito,’ meaning ‘lion’ in Japanese. The tip of Shishito Peppers resembles a lion’s head. They grow in warmer conditions, just like most peppers.

These are small wrinkled peppers, usually finger long with thin walls and a slender shape. Like most peppers, it grows as a green fruit and becomes red when fully ripened. It is commonly harvested when it is bright green which is the most common appearance of Shishito in recipes. The thin walls of Shishito pepper make it easy for it to absorb flavor and fast to cook no wonder it became popular in making blistered Shishito pepper recipes.

The Shishito Peppers are closely related to the padrón pepper from Spain. They are sometimes used alongside recipes. They have almost similar flavors but differ in physical appearance. Shishitos are wrinkled, while the Spanish padrón peppers are smoother in texture and have thinner walls.

Shishito Pepper is Used in the Recipe

Shishito Peppers have a unique taste and are popularly consumed as a snack when blistered in hot olive oil with sprinkles of flaky salt. They are also paired with other ingredients to make different recipes, the Shishito peppers are not only flavorful ingredients in recipes, but they are also nutritious. They contain fiber, vitamin C, antioxidants, protein, and carbohydrates. They help in boosting metabolism and burning fat as well. Some delicious recipes that use this ingredient include;

Shishito Peppers are subtle peppers that add unique sweet flavors in recipes, usually braised with olive oil over a hot pan. These Japanese peppers have gained some popularity in the culinary world.

They are often available in the farmers’ market or Asian food stores, but this doesn’t guarantee their worldwide availability. In cases where you’ll need this pepper and can’t find one, or maybe you’re looking for a different ingredient to substitute it for, then there are a few decent alternatives you can try. They would not mimic the exact unique flavor profiles of Shishitos, but they would still add flavors almost similar to it in your meal. 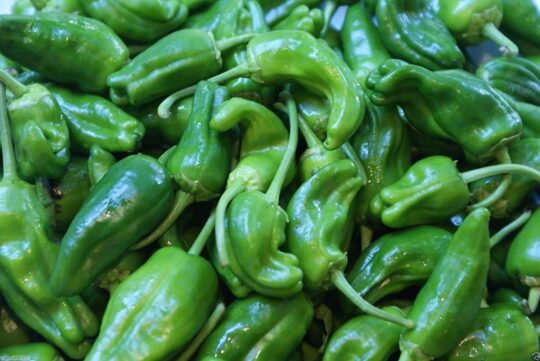 The padrón pepper is the most closely related pepper to the Shishito Pepper and would work great in recipes. They share the same mild and sweet flavor, and they are full of surprises as one out of ten or twenty peppers are sometimes spicier than the rest.

They originate from padrón in Spain and are often used like Shishitos in recipes. They have thin walls, so they easily trap flavor and char. In recipes that call for Shishito, a ratio of 1:1 can be used to substitute the padrón pepper for Shishito Pepper. 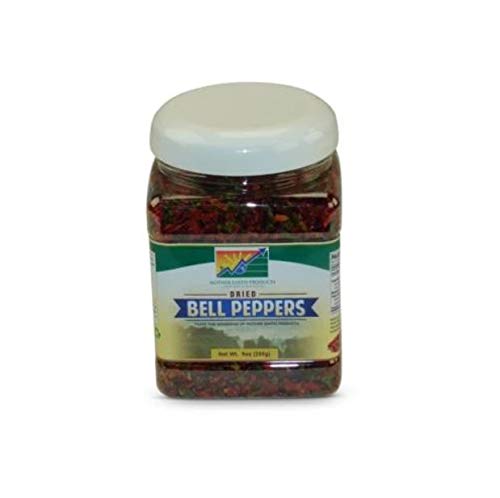 A list of mild peppers would be incomplete without adding the bell peppers. These peppers are versatile and widely available in stores and farmer’s markets. They are available in three colors: yellow, red, and green. Red and yellow are the best picks for a mild and sweet flavor addition, while green would introduce a tangier taste than its siblings.

Bell peppers are commonly used in stuffed, baked, grilled, braised, and raw recipes like salads, potatoes, fish, meat, cheese, eggs, etc. They are commonly used by cooking enthusiasts and are easy to find, and can be substituted for Shishito Peppers using the same measurements in a recipe. 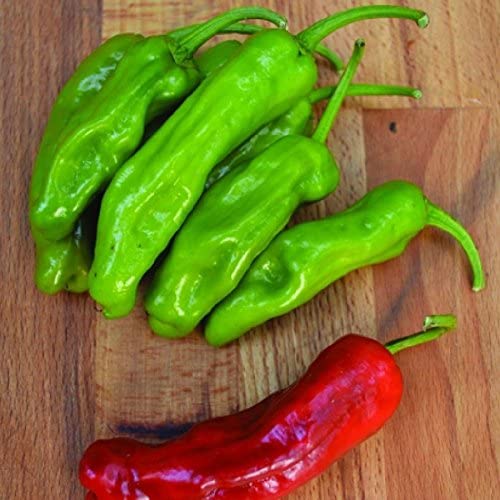 This pepper is another sweet and mild alternative for the Shishito Peppers. They are considered some of the oldest peppers cultivated in Italy and are a less spicy alternative for most persons.

They pair well in raw recipes like salads and fried, stuffed roasted, or braised recipes. They can be easily substituted for Shishito using a ratio of 1:1. 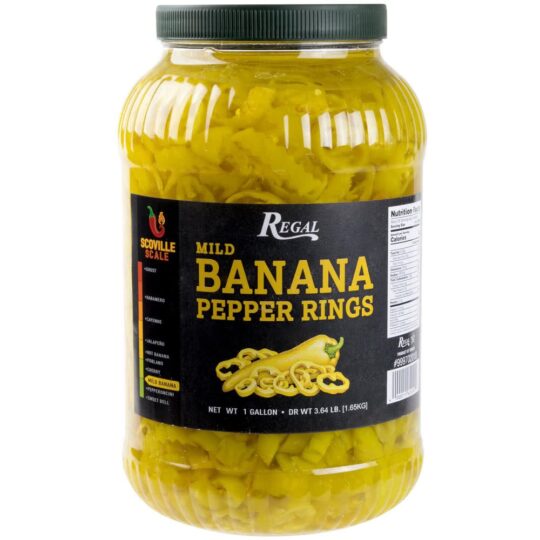 Also known as the banana chili or the yellow wax pepper, these peppers are famously referred to as banana peppers because of the most used yellow variation. It also comes in other colors like red, green, and orange.

They have a similar low heat profile with a little tang and a reduced sweet taste compared to the Shishito Pepper, but the color change results from its ripening, and the riper it is, the sweeter it becomes.

Banana peppers are also rich in nutrients and are used in raw, fried, roasted, stuffed, or braised recipes. When substituting, the same measurements used in Shishito Pepper recipes can be applied for the banana pepper.

How do you store Shishito Pepper?

Shishito Pepper can be stored in an airtight container and kept in a fridge.

How do you know when your shishito pepper is ripe?

When the peppers are bright green and about 3-5 inches long, they are ripe enough for recipes.

Can the leaves of Shishito be used in culinary?

They can be cooked in recipes. They also add delicious sweet flavors to cooked meals. Unlike the shishito peppers, the shishito leaves cannot be eaten raw.

Shishito Peppers are flavorful peppers that have become a staple in most recipes. In the absence of these peppers, there are a lot of different chilies out there that would substitute it depending on your preferences, whether sweet, tangy, mild, medium heat, or high heat peppers.