Bell peppers, also known as capsicums, are a delicious variety of bell-shaped peppers that frequently appear in lots of recipes. Bell peppers are a popular non-spicy pepper that may be used in a variety of dishes to add color and brightness, and they are also particularly loved for their sweetness. 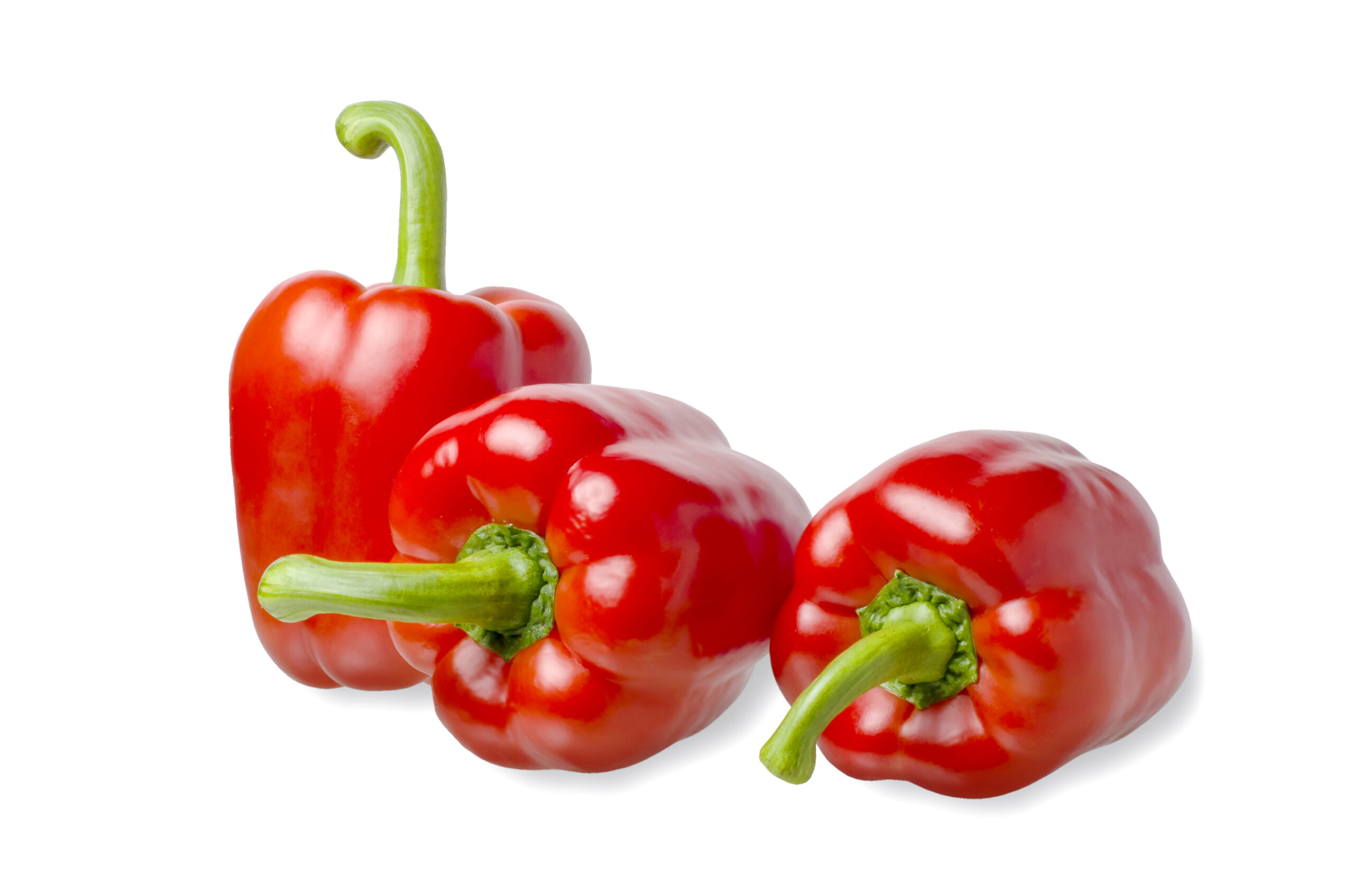 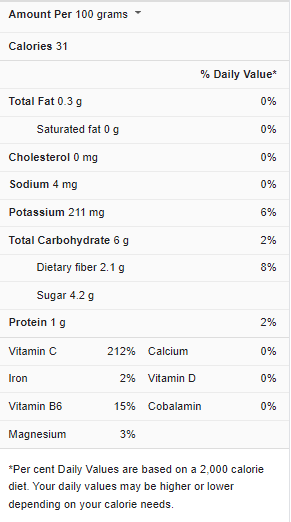 Red bell peppers are quite popular but, in some cases, may not be available for immediate use in recipes. Sometimes also, you might be craving a different taste and, as a result, would need to turn to available substitutes as the next best thing.

There are quite a number of alternatives that can work in place of red bell peppers in recipes that call for them, and that’s what this article is all about. Also, find out how to properly replace red bell pepper with these suggested options for the best results in your cooking adventures.

What is Red Bell Pepper?

The bell pepper, also commonly called sweet pepper or capsicum, is the fruit of the Capsicum annuum plant that belongs to the Grossum cultivar group. This plant produces fruits in a variety of colors, which include red, yellow, orange, and green, among others. Bell peppers are frequently referred to as “sweet peppers,” and they are widely used as a vegetable element or side dish, despite being fruits (botanically classified as berries).

Green, yellow, orange, and red are the most prevalent colors of bell peppers, and brown, white, lavender and dark purple are available. Unripe fruits are usually green or, less frequently, pale yellow or purple. Red bell peppers are merely ripened green peppers, and during some stages of the ripening process, mixed colored peppers might also be found.

Bell pepper slices are frequently used in salads and as pizza toppings. Many stuffed peppers can also be made with hollowed or half bell peppers. Bell peppers (and other Capsicum annuum varieties) can also be used to make the spice paprika.

Red bell peppers are a terrific place to start if you add color to your recipe. These vegetables are as beautiful to look at as they are to eat. In reality, this adaptable vegetable has a wide range of applications, and it shines in a variety of bright and delectable meals.

Some of the popular recipes in which bell pepper is commonly used include the following:

Red bell peppers may be a wonderful addition to a lot of recipes, and there are a plethora of them to choose from. If you are unable to utilize bell peppers for any reason, you may be looking for a red bell pepper substitute.

You could choose from one of the suggestions we’ve made for you below: 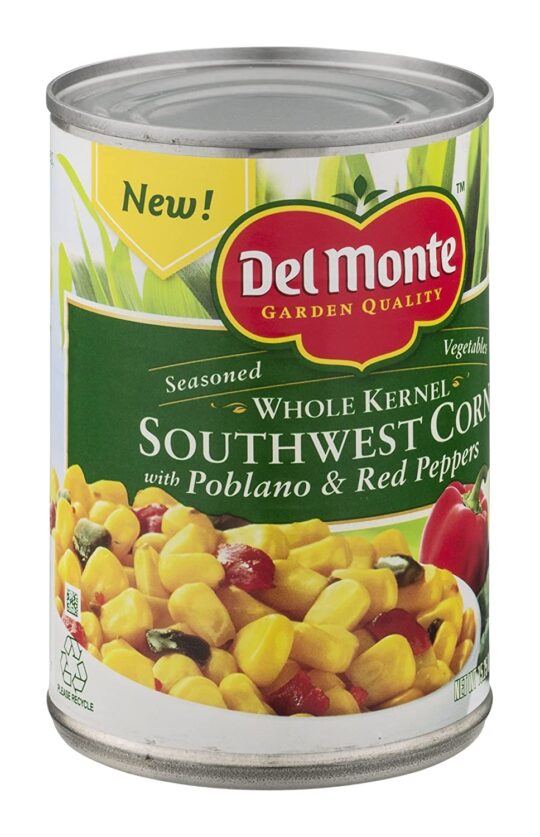 Red poblano peppers are the most ideal alternative option for red bell peppers. They taste and look like giant bell peppers with only a few minor differences.

Poblanos, like bell peppers, have huge cavities and strong walls, which make them ideal for stuffing. As a result, red poblano peppers can be used in almost any recipe that requires red bell peppers. 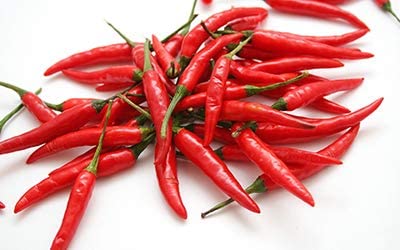 Anaheim peppers, like poblanos, have thick walls that make them ideal for roasting and stuffing. They have a similar crunch to bell peppers, but they have a fruity flavor. Because this pepper is named for the city that made it famous, Anaheim, California, it’s commonly referred to as the California Chili.

Anaheim peppers are a good option for red bell peppers, but they can be considerably hotter. As such, care should be taken when using it as a red bell pepper alternative. 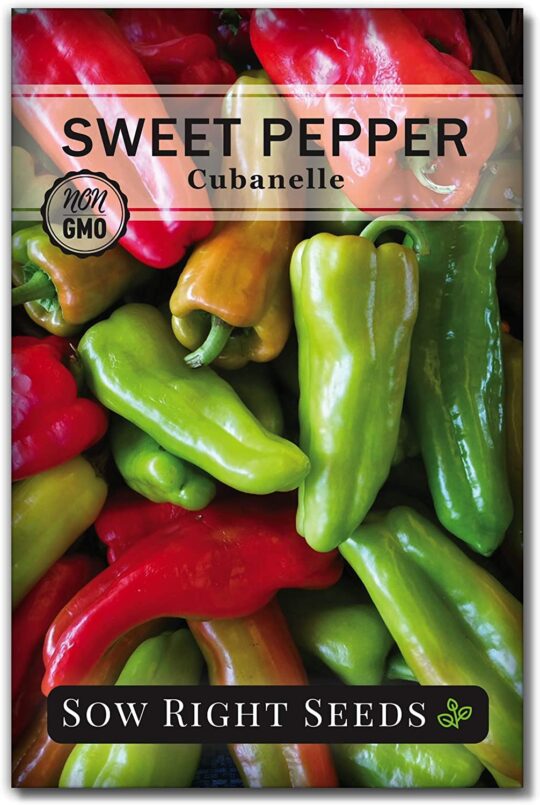 Cubanelle peppers are green or yellow when they’re not ripe. Although their walls are thin, they can still be stuffed like red bell pepper recipes. They might be a touch spicy, but not as much as the poblano pepper, so they’re good enough to use as a substitute.

Can I substitute green pepper for red pepper?

Can I use paprika instead of bell pepper?

Yes, but only after you’ve tasted it. Paprika is powdered bell pepper. However, the flavor and intensity of bell peppers and paprikas differ greatly. Mild paprika is mostly used for color, whereas stronger kinds have a lot of flavors. In general, Hungarian paprika is more potent than Spanish paprika.

The fresh fruits of the Capsicum annum plant are bell peppers. Paprika is a powdered spice derived from dried bell peppers or other capsicum kinds, and it comes in a variety of flavors.

Red bell peppers make for a rather amazing addition to lots of recipes; that’s why some people may feel stuck when they have none to use. There’s no need to feel this way, though; simply use available substitutes to get similar results in your recipes.

Depending on the option you choose, you may get much spicier results than red bell peppers, so keep this in mind when making the substitution. You should, however, still get close enough results if you use them in the right methods.