Due to the capsaicinoid content of red peppers, they are quite popular for the heat they pack and impart into recipes in which they are used. In addition, spicy food lovers particularly enjoy the ground form of red peppers because it is a quick and easy way to introduce spice and heat into your recipes. 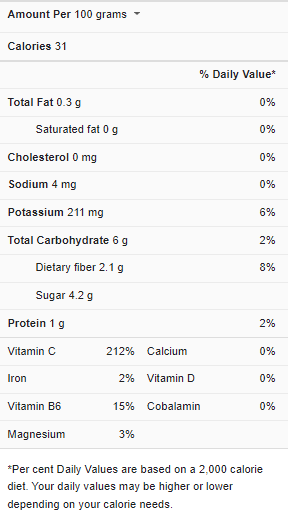 Even though a wide variety benefits from the spicy goodness of ground red peppers, they may not always be available for use exactly when you need them. However, due to this sad but true fact, it is important to consider using alternatives in place of ground red pepper when your spicy recipe calls for it, and you don’t have any on the ground.

This article has suggested a few options that can work, like ground red pepper to bring the spice and vitality needed to turn around your recipes. Ensure to familiarize yourself with as many options as possible to identify which substitute is exactly perfect for you.

What is Ground Red Pepper?

Ground red pepper, also known as red pepper flakes, is typically made from three or four (often even five) chiles. Cayenne peppers tend to dominate this mixture, with jalapeno and ancho chilies showing up in the background. As a result, while fiery and spicy – about 30 000–50 000 SHUs are found in ground red pepper – the intensity of these peppers pales compared to raw cayenne.

The texture of ground red peppers is flaky, and it is vital to remember that they’re not powders and are best used to add heat rather than spice. The flakes will not blend into the dish if they are still visible. It’s why ground red peppers are commonly used as pizza, sandwiches, and salad toppings.

Ground red pepper is commonly used to add a sprinkle of heat in various recipes. Due to this function, it is popular across many traditional cuisines worldwide.

Some popular recipes that typically call for the use of ground red pepper include the ones listed below:

There may be some seemingly irreplaceable ingredients in cooking procedures, but ground red pepper is not one of such ingredients. For example, a situation might arise where ground red pepper is not accessible for immediate use, or you have other preferences that red ground pepper will not suffice for. All you have to do in such a situation is to improvise and employ an alternative spice in its place rapidly.

To that effect, we have suggested a few of the best replacement options for ground red pepper, consider the following: 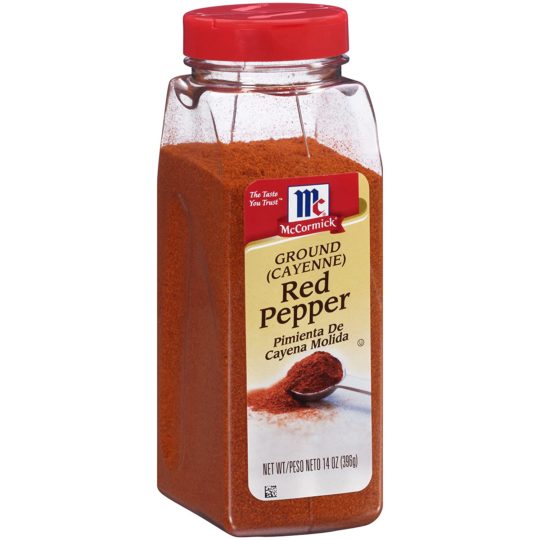 Because they’re powders, they’re spicier, hotter, and more easily over-spiced, so start with a tiny amount and work your way up. Nonetheless, if you want to go for a spicy kick, the cayenne powder is the way to go. Because it is in powder form, it blends well into sauces and soups, completely removing all of the spicinesses. 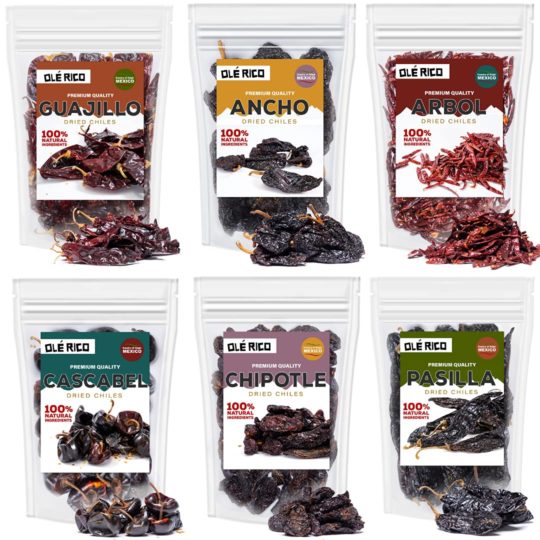 Even though this may seem stress-free, it’s not exactly the most accessible option. Everyone likes ready-made spices and preparing them oneself can be time-consuming. Nonetheless, it’s a viable option if you’re desperate for a fix. 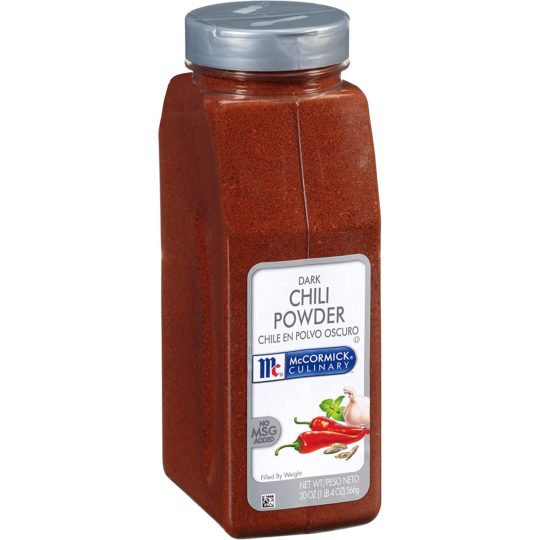 Chili powder is made from the dried, pulverized fruit of chili pepper, occasionally mixed with other spices. It is a spice that adds zest and taste to various foods.

Is paprika and cayenne pepper the same thing?

What’s the difference between paprika and red pepper?

The flavor of ground paprika can range from sweet to fiery, and it’s prepared by crushing a variety of peppers. Red chili powder and ground red pepper are generic spice names that refer to cayenne pepper or other red chilies.

Can I use paprika instead of red pepper flakes?

Paprika can be used in place of red pepper flakes. Although the texture of paprika and red pepper flakes differs, the spice is one of the best options because of its distinct flavor and vibrant color.

If you’re ever in need of a quick substitute for ground red pepper, or if you’re just bored with the status quo and want to try something new, our suggested options are here to help. We recommend trying these options in safe amounts first and then working your way upwards if need be.

Running out of ingredients does not have to be the end of the world. Experiment with available substitutes. Instead, you might love what you discover.