Lo Mein is very popular in American “noodle-eating” crowds as a Chinese noodle comfort food. But, in truth, what’s not to love, though? With its slightly sweet, sticky, not so spicy, and altogether wonderful taste that ultimately satisfies noodle cravings. It’s no wonder that Lo Mein is one of the most popular recipes to have originated from Asian regions.

There is, however, the slight possibility that Lo Mein noodles are not popular and therefore not available in your local stores. However sad and depressing this might be to imagine, situations like this are often encountered. So, when do you need to fill a large, noodle-sized hole in your heart and stomach?

The next best thing is to consider our suggested options as possible replacements for Lo Mein noodles in its absence. These substitute options may differ in basic nature from Lo Mein noodles. Suppose they are, however, cooked in the right methods and amounts. In that case, they may add up to a wonderful cooking and (more importantly) noodle-eating experience.

What are Lo Mein Noodles?

Chinese people are thought to have invented pasta as early as 5000 B.C. By 300 A.D., they had developed goods comparable to noodles made from whole grain wheat paste. These wheat-based precursors most likely gave rice to Lo Mein noodles.

Wheat flour and eggs make Lo Mein noodles, also referred to as Cantonese noodles. They occur in various sizes and forms, but they are never totally straight, unlike dried spaghetti. Lo Mein is typically served in fried foods and soups and purchased in fresh, dry, or frozen.

Lo Mein noodles are a renowned Asian noodle dish that has reigned as a famous delicacy from the east. Lo Mein is slightly sweet and savory because garlic, ginger, soy sauce, and oyster sauce are delicately mixed with a sesame oil base during the cooking process.

This taste is very much coveted in noodle recipes. As such, Lo Mein is quite popular among noodle-loving crowds. Lo Mein may be regarded as the perfect Chinese comfort food, sweet, a bit spicy, and altogether satisfying.

Some of the recipes in which Lo Mein noodles can be found include:

Lo Mein noodles are popular among lovers of noodle-based recipes for their great taste and delightful satisfaction. It is a sweet and savory dish that can be enjoyed in homemade or restaurant-bought (take-out) alternatives.

However, when you wake up with a craving for Lo Mein noodles but don’t happen to have any at home or don’t know any stores where you could get some, there’s no need to fret. Some replacement options can work wonderfully in your noodle recipes in place of Lo Mein. Try out some of these suggested options: 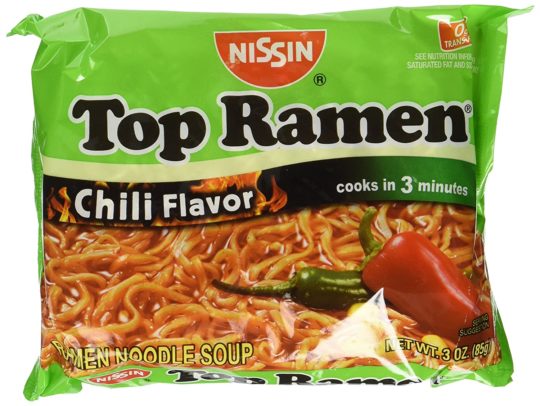 Chili noodles are different noodle types that can be found in Chinese restaurants. The major difference between chili and Lo Mein noodles is that Lo Mein noodles do not contain chili, and therefore, their preparation and base components are all the same.

The substitution process for Lo Mein using chili noodles is quite easy. On one side, egg noodles are cooked, while the sauce is cooked on a separate pan. Soy sauce, rice vinegar, water, honey, chili paste, garlic, and heated oil are all used in the sauce.

Boil the noodles while bringing the rest of the ingredients to a boil in the pan, then mix the noodles with the chili sauce after that. The method of preparation and how they are served is the same. Only the chili component of chili noodles imparts a distinct flavor, slightly different from that of Lo Mein noodles. 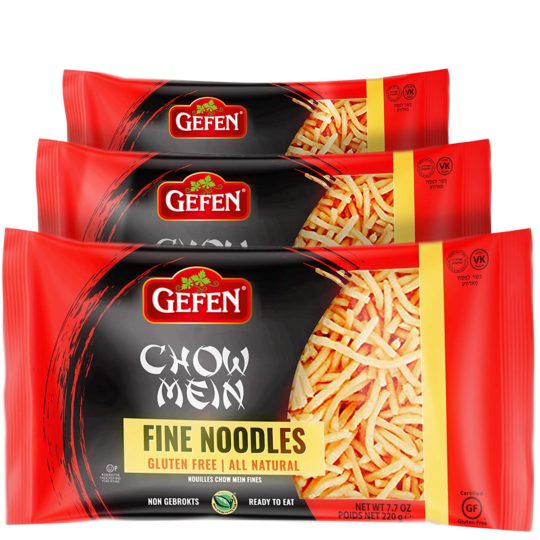 Chow mein is a stir-fried dish made of noodles, meat (usually chicken, but pig, beef, shrimp, or tofu), onions, and celery. In westernized Chinese restaurants, it is frequently presented as a standalone dish. Vegetarian or vegan options for chow mein are also quite popular.

Unlike Lo Mein, Chow Mein is a stir-fried noodle dish made in a wok. The vegetables and soy sauce are combined in the pan. The flavors differ essentially, but the base flavor and components are the same in Chow Mein and Lo Mein. As such, Chow Mein is a good enough substitute in the absence of Lo Mein. 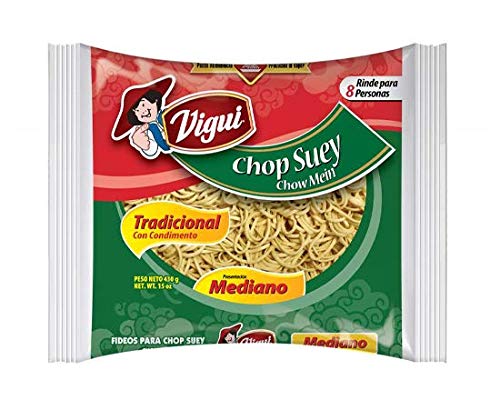 Although Chop Suey can be found in most Chinese restaurants, it is a more American innovation. To recreate the flavors of their homeland, Chinese laborers cooked this dish in America using whatever similar ingredients they could find. This recipe is filling because it contains vegetables, also stir fry noodles, oyster sauce, chicken stock, and sesame oil make up the entire meal.

The approach with Chop Suey is a little different from the typical Lo Mein preparation method. The vegetables are first fried, and then the stock is added to reduce and thicken the mixture. After that, the noodles are then put in the mixture to cook.

Chop Suey is a noodle dish similar to lo mein in that it is sauce-based, and both noodles have an umami flavor and taste. As a result, chop suey is a good enough replacement for Lo Mein noodles. 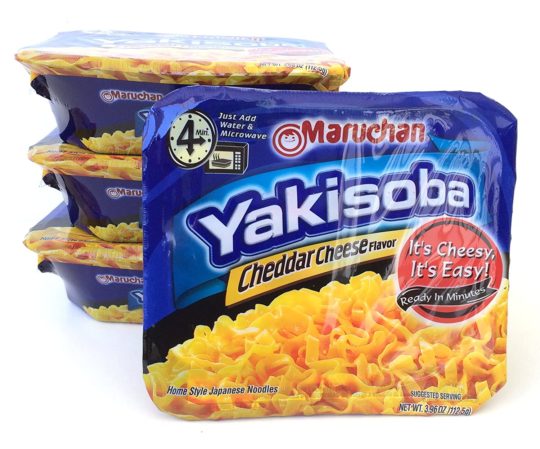 Yakisoba noodles are a long and thin kind of wheat noodles that are commonly used in stir-fries. These noodles can be found in the refrigerated department of most grocery stores. The majority of fresh Yakisoba noodles are pre-cooked and only need to be heated before eating.

Yakisoba is a Japanese noodle stir-fry, basically the Japanese version of Lo Mein. Both noodle types are stir-fried, contain the same vegetables, and have a similar appearance due to soy sauce. However, Yakisoba noodles are more complex than Lo Mein noodles in terms of flavor.

Oyster sauce, Worcester sauce, soy sauce, sugar, and ketchup make up the typical Lo Mein sauce. Yakisoba is distinguished from Lo Mein by its sweet, salty, and umami flavors. However, because the foundation ingredients, preparation, and flavor are all the same, Yakisoba is an excellent substitute for Lo Mein noodles.

Are spaghetti noodles and Lo Mein noodles the same?

Spaghetti is a type of pasta that originated in Europe. In Chinese cuisine, lo mein noodles are a classic. Because they are long, thin noodles, the two starches have a similar appearance. They are, however, created from different ingredients and used in diverse ways in different recipes.

Can you use Udon noodles for Lo Mein?

Udon and wheat noodles can be used in place of Lo Mein noodles. These noodles are normally white and have a fat, flat appearance.

What is the difference between Lo Mein and Pad Thai?

Pad Thai and Chicken Lo Mein have different flavors because Chicken Lo Mein is cooked in an oil base, which lubricates the round noodles tossed with the other ingredients.

On a regular, ‘noodly’ kind of day, Lo Mein may typically be the first stop to satisfy your cravings for noodle-based recipes. If, however, you do not have any Lo Mein noodles to use in your dishes, some other options can work excellently in their place.

These options might vary slightly in composition and preparation methods but should give you the same feel or an altogether delightful new way to enjoy your noodles. Either way, you’ve got nothing to lose, and you may end up enjoying the process of trying something new!