Pies are a casing of pastry flour with all kinds of sweet or savory fillings. Corn-starch is a thickener used to keep the Pie from having a soggy look in Pie fillings. Too many thickeners or too little use makes your Pie too watery or too rubbery. So thickeners must be a part of your filling to make delicious pies.

Also, depending on the amount of sugar you’ll be using in your recipes, that determines how much thickener you would probably need. For example, sugar can retain lots of moisture when baking, making your Pie watery, leaving you with a messy meal.

Cornflour, another name for Corn-starch, may not be readily available. As such, you’re forced to choose a substitute to supplement for that. There are several other kinds of thickeners. Depending on their properties or the nature of your Pie, you can substitute either of them for corn starch. This article explores all of the thickeners you can conveniently use instead of Corn-starch.

This is made from the starch of corn. It’s easy to see how it gets its name. Simply put, Corn-starch is a type of starch powder that is gotten from the kernels of corn. All the outer bran and germ are removed to get the starch out of the corn, leaving behind the rich endosperm.

In Europe, it’s not unusual to hear Corn-starch being referred to as cornflour. Corn-starch thickens pies under intense heat; this happens when the starch granules absorb water and expand like a balloon, thus filling the Pie and causing it to thicken like a sauce. Thus, Corn-starch requires a high temperature to be able to thicken pies.

It’s important to note that overheating or over whisking the cornflour after it has thickened can make the cornflour lose its thickening power. Corn-starch may leave a chalky flavor in your recipe, especially if too much is used or your Pie is undercooked. Adding cornflour gives your filling a silky feel. 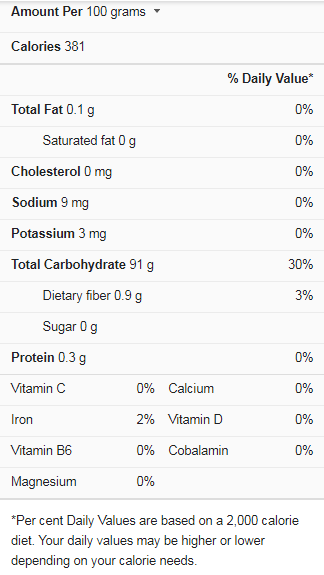 Uses of Cornstarch in Recipes

Corn-starch is employed in a vast array of meals where it serves as a thickener. Soups, stews, and most especially filings in pies. Since it is denser than Flour, a thickener, the cornflour can thicken liquids faster with better consistency, making it such a desired thickener.

Combining Corn-starch with Flour makes your dessert chewy and light. It might also interest you to know that cornflour has been employed in other ways besides a thickening agent, such as an anti-caking agent in finely ground goods to stop it from lumping.

Several pie recipes make use of cornflour. Here’s some of them:

Substitute for Cornstarch in Recipes

Understanding the role that Corn-starch plays in giving our pies the right texture. When we run out of Corn-starch, we are left with the choice of either looking for a substitute or simply baking a running pie. The latter is a huge disaster, so we will be exploring some substitutes right here. 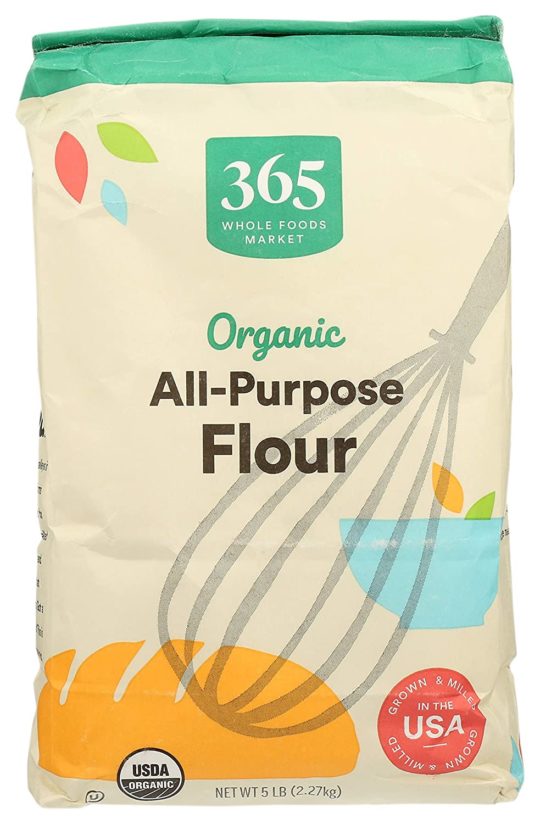 Unlike Corn-starch, it does not require high temperature to thicken the liquid to which it is added. It can also withstand intense heat without losing its thickening property. To replace corn flour, you use about 1½ times the same amount in Flour as requested in the recipe, and this is because all-purpose Flour requires more quantity to thicken. Often, your Pie might become a little gummy or have a wheat flour taste. 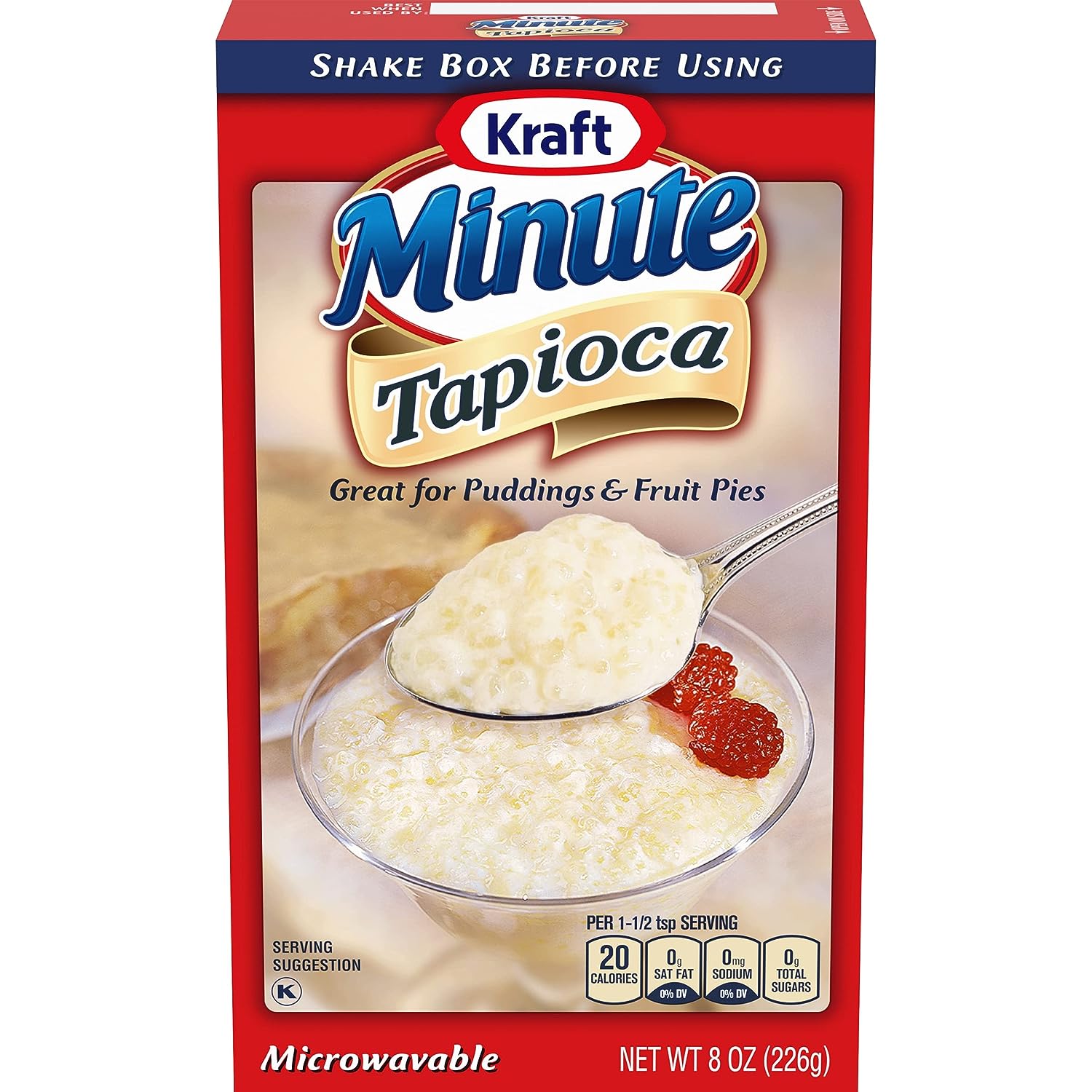 Once hydrated, it forms a bright, smooth, and sometimes gluey texture. At lower temperatures, it releases the starch, which gelatinizes and makes your filling thicken. If cooked for too long, it loses its thickening property. 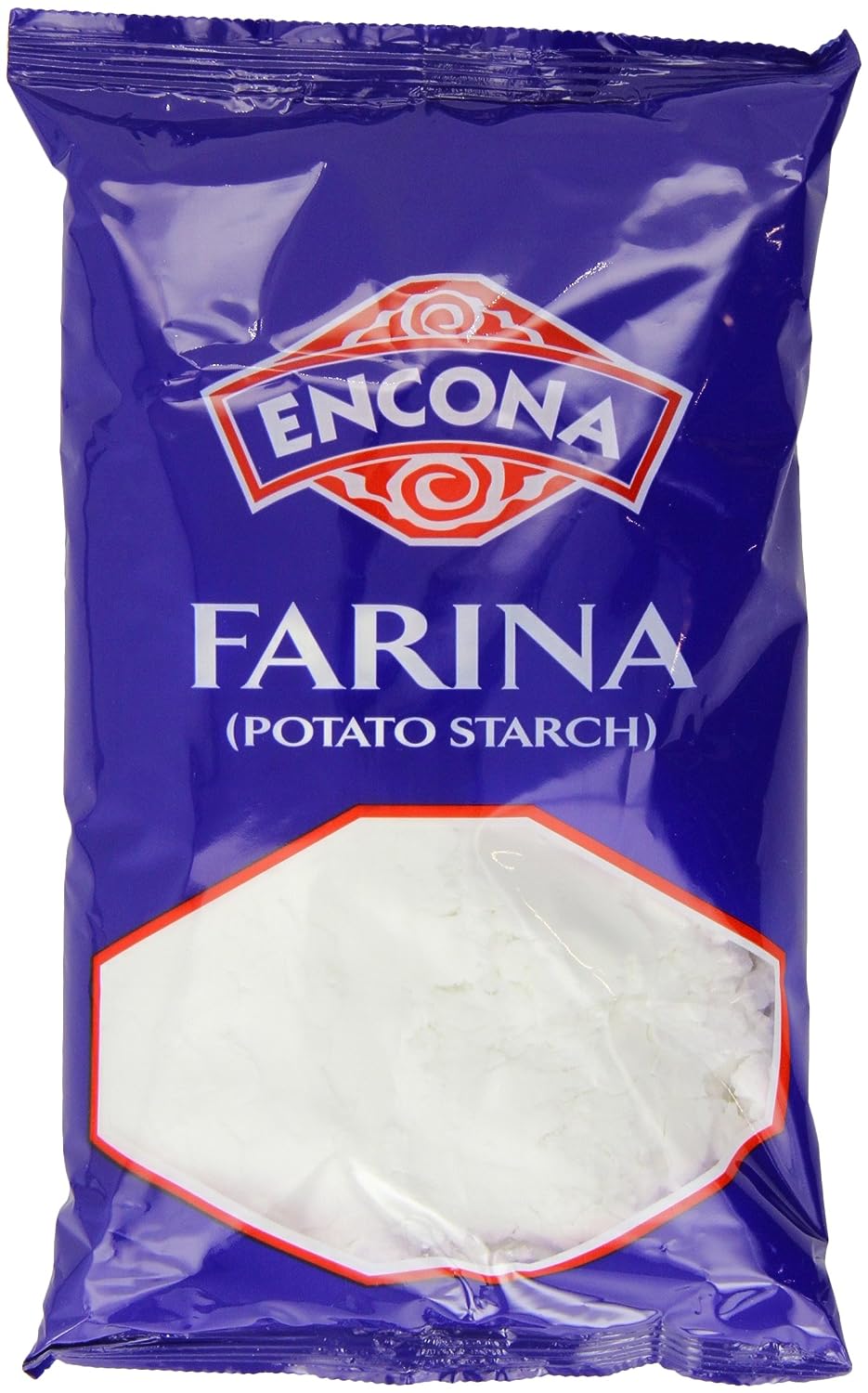 This thickener made by extracting starch from potatoes is considered the most powerful of all thickeners—thickening at moderate temperature and losing its thickening property when cooked too long. Like Flour, larger amounts are often required than when using cornflour. It may give your Pie some flavor, but this flavor is usually mild and tolerable.

Can I bake with Corn-starch instead of Flour?

As much as Flour can be used as a thickening agent, cornflour cannot substitute Flour in baked goods. However, using Corn-starch to fry foods instead of Flour is OK, as It absorbs less frying oil when used than Flour.

Why is Corn-starch bad for you?

Corn starch hardly contains any essential nutrients as it is essentially made up of carbs and is high in calories. It can lead to a spike in blood pressure and eventually cause inflammatory responses, inevitably causing your health to deteriorate.

How much Corn-starch can I put in a pie?

It all depends on the kind of Pie. Usually, pies from juicy fruits require fewer thickeners: about one teaspoon and one tablespoon of Corn-starch for every 8 cups of fruit in a 9-inch pie. However, always refer to your recipe book to get the right measurements for your Pie.

For whatever reason you might decide to substitute for Corn-starch in your meals, it’s important to know that there’s usually a marked difference when applying other thickeners to a pie which may lead to a change in taste or texture.

Note that all Corn-starch substitutes are sensitive to temperature and may require varying quantities to achieve the desired results. Beyond that, you’re good to go, no need for a runny pie when you can just as quickly find better substitutes for your delicious pies.