Soba noodles are Japanese buckwheat flour noodles. They are thinner and shorter than spaghetti noodles, and their hue ranges from light to dark brown. Soba noodles have a somewhat gritty texture and an earthy, nutty taste. Buckwheat is a gluten-free grain. As a result, these noodles are a wonderful alternative for gluten-intolerant persons or prefer not to consume gluten. Always check the labels before buying soba noodles. Make certain they’re made entirely of buckwheat (Juwari Soba). 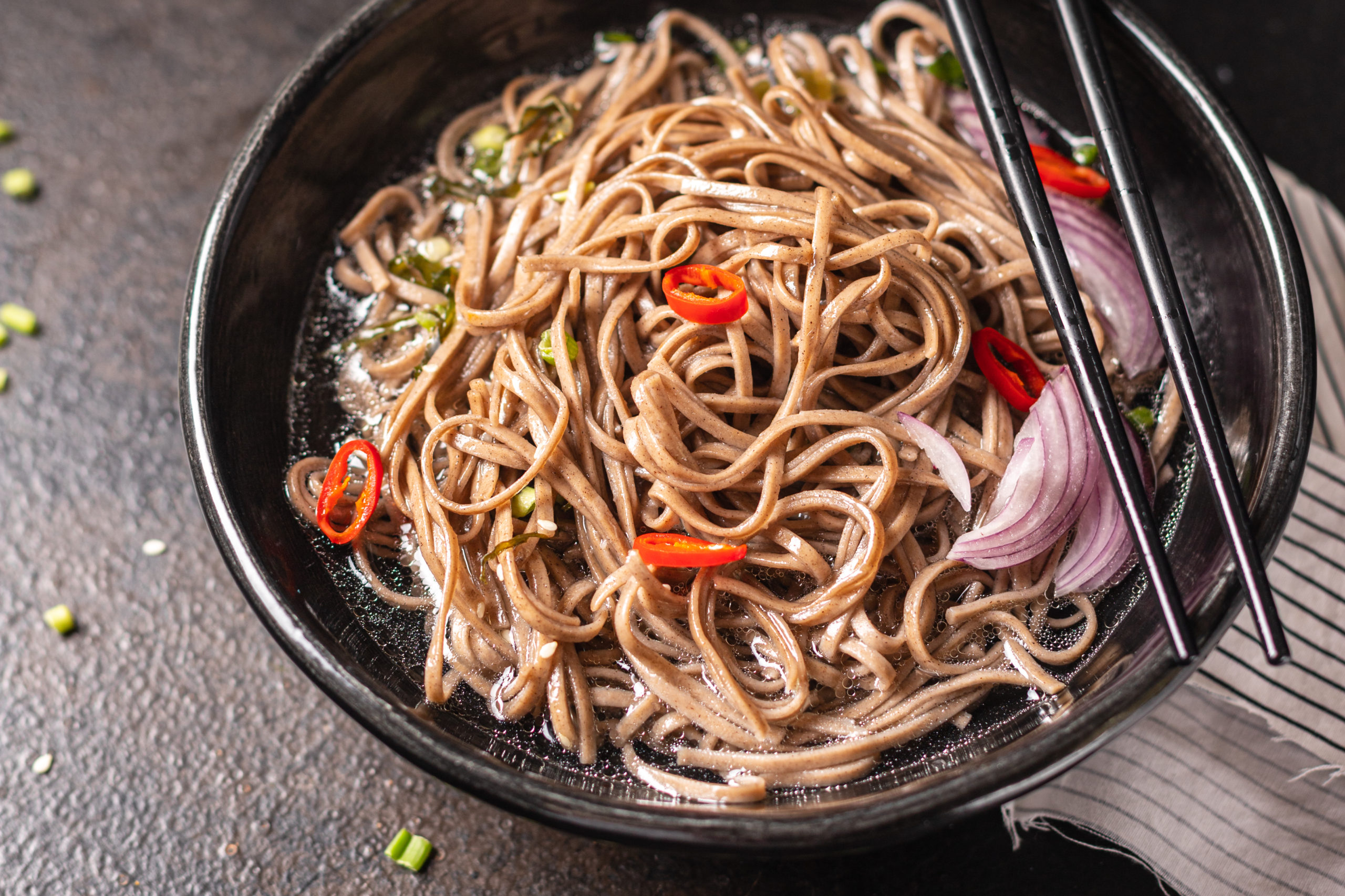 Soba noodles are created from a blend of buckwheat and wheat flour. The shape, flavor, cooking, and presentation of soba noodles vary by area. If you can’t locate soba noodles in your shop or want to find an alternative flavor, there are a few options. There are a variety of noodles that might be used to substitute your beloved traditional soba noodles. 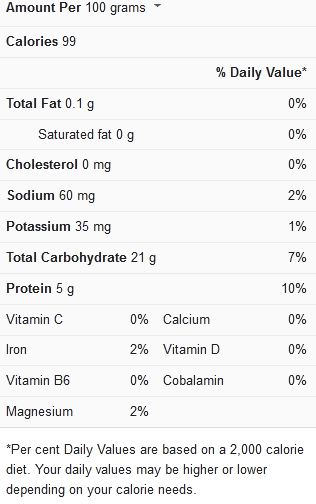 What are Soba Noodles?

Soba noodles are a type of Japanese noodle that can be served hot or cold with various toppings, such as fish, meat, or vegetables. Buckwheat flour is used to make noodles, which are usually eaten cold or in a soup. In Japan, these noodles are popular because of their variety and inexpensive cost. Although the noodle is called “Soba,” it is manufactured from buckwheat flour.

This noodle has a nutty taste that goes well with other dishes or on its own. Soba is popular in Japan, especially during the winter months. Cities with a big Japanese population, such as New York or Los Angeles, have the greatest soba noodle dishes. The noodles may also be purchased on the internet.

If you’ve never had soba noodles before, they have a distinct flavor unlike any other. They have a taste that is comparable to whole wheat pasta. Soba noodles have a little nutty flavor, although their earthy flavor originates from buckwheat flour. Depending on what you’re searching for, they’re also available in thin, medium, and thick variants. Ginger, green onions, and sesame seeds are common toppings for soba noodles.

Soba noodles come in a variety of flavors, such as green tea, yam, and seaweed. Instant, flavored boxed noodles are also available. These noodles may be found at Japanese or other Asian markets and a variety of well-stocked supermarket stores, such as Whole Foods Markets. Soba Noodles Buckwheat is also available on Amazon.

Buckwheat flour, a healthier alternative to wheat flour, is used in soba noodles. Minerals, fiber, proteins, carbs, and vitamins are abundant in this fruit. It’s recommended to eat soba noodles with a basic sauce if you want to appreciate their flavor—alternatively, a light soup. Gluten-free buckwheat flour noodles are readily breakable.

Wheat flour is used to improve the texture of the dish. Hachi-wari soba is a soba noodle made with 80% buckwheat flour and 20% wheat flour. Green tea powder, wild yam, seaweed, and ume plum are some of the other ingredients found in them.

The color and flavor may vary depending on the components. They’re available dry, frozen, or fresh in Japanese or Asian markets. Both cold and hot versions are available. Set aside a bowl of chilled soba noodles and dipping sauce. Serve soba noodles in a bowl of hot broth if you prefer them hot. If you don’t have these noodles on hand, use one of the following alternatives. There are a variety of tastes, colors, and substances to choose from. If you don’t have any soba noodles on hand, they’ll suffice. 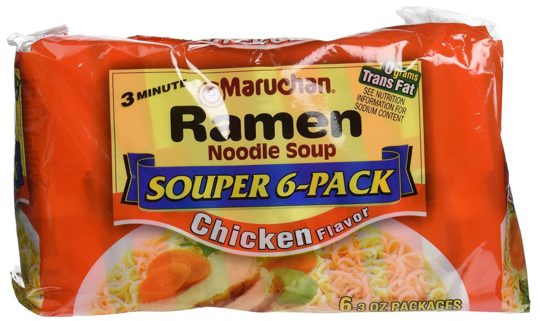 You might also try ramen noodles, which are other famous Asian noodles. Ramen is consists of wheat flour, water, salt, and kansui and is a curly dried noodle (alkaline water). The noodles become stiffer and more elastic due to these components, and they take on a golden hue. Eggs can be found in certain ramen noodles. They’re great in stir-fries, salads, soups, and broths made with various vegetables and meats.

In Asian marketplaces, you may buy either fresh or dried. Ramen noodles are available online and at a variety of supermarkets. They come pre-seasoned, so add water and microwave them instead of cooking them on the stovetop to save even more time. 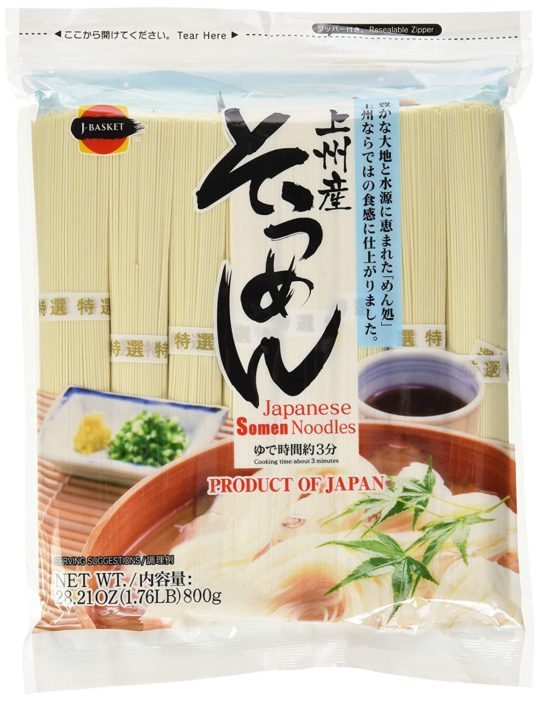 Somen noodles are Japanese noodle that is somewhat thicker than Soba but more resembles regular noodles in look and flavor. Wheat flour, water, and oil go into making them. Chopped scallions and grated ginger combine beautifully with somen noodles. Because they have a warming effect on the body, these noodles are frequently consumed throughout the winter months. Somen noodles are readily available in most Asian supermarkets and may also be purchased online. 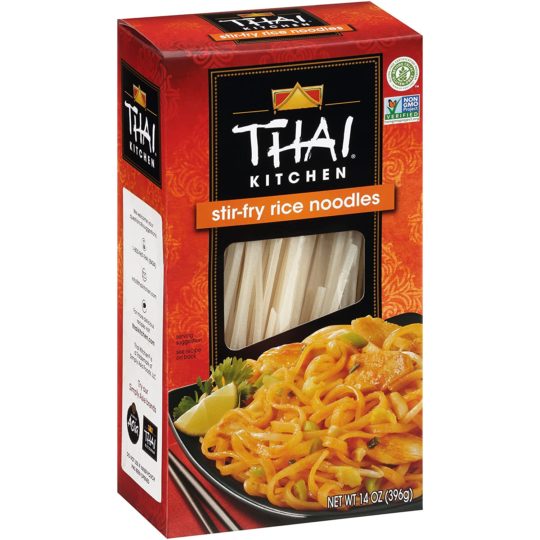 One of the most well-known alternatives on this list is rice noodles. You’ve had them before because they’re in almost every Asian cuisine that includes rice noodles. Rice flour and water are combined to make rice noodles. Rice noodles are available in three different forms: fresh, dried, and frozen. Stir-fries, broths, soups, and as a basis for meats and fish are all great uses for them. They have a mild flavor that might overpower the flavors of the things you use to cook with. They’re easy to make. Cook them for a few minutes in boiling water before combining them with your favorite veggie. Alternatively, you might have beef with a sauce. 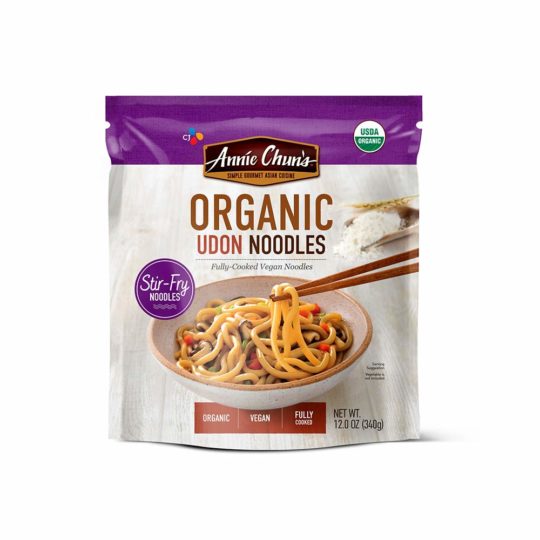 Another Japanese noodle that is frequently served in soup or stir-fried with veggies is udon. They’re thicker than soba noodles, but the flavor and texture are similar. Unless you have a major Asian food shop nearby, these noodles are offered dry at many grocery stores, making them easy to obtain. 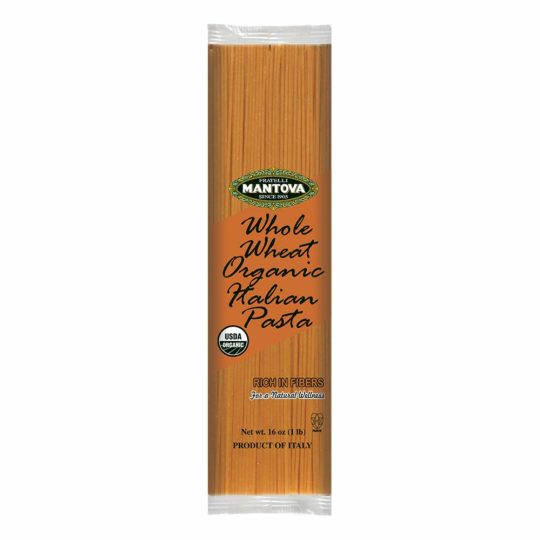 Whole wheat spaghetti is one of the greatest soba noodle substitutes. It has a similar flavor and texture to the classic version, but it is significantly healthier. Traditional soba noodles have nearly twice as much protein and three times as much fiber as this noodle alternative. When you choose this noodle alternative, you’ll receive more nutrients with fewer carbohydrates.

Also, the light brown hue of the noodles makes them intriguing to look at if you’re looking for something different than regular soba noodles. Whole wheat spaghetti is available at most grocery shops and on the internet.

Is there a difference between soba noodles and ramen?

What’s the difference between soba and udon noodles?

Soba noodles are similar to ramen noodles in thickness, but they are not the same. Soba is prepared with buckwheat flour and has a considerably softer, less elastic structure. They absorb liquid well and flavor every inch of the soba noodle.

Soba noodles are a healthful item that may be used even if you are gluten intolerant. They’re simple, tasty, and healthful, and we think they’re ideal for any occasion. If you can’t locate them in your shop, some of these substitutions may be a suitable option. We hope that this selection of noodles will encourage you to try something different with your Soba noodle meal.