You wouldn’t consider eating a bland dish unless you’re feeling ill. We all want our food to taste nice, and we want our taste buds to be greeted with those pleasant flavors our spices have to deliver. One of those ingredients responsible for that spicy flavoring in our food has to be Paprika. Most people prefer using Paprika instead of regular pepper because of how it tastes. So if you’re one of these people finding out you’re out of Paprika can be a nightmare. But here are some other substitutes to use when you run out of Paprika.

What is Paprika Powder?

Traditionally made from spices in the Capsicum annuum family, including chili, Paprika is a blend of dried grounded red peppers. Still, the peppers used for paprikas are milder with thinner flesh. They can be hot or milder with a sweeter taste. Some paprikas deliver a smoky flavor because they are dried by smoking.

Paprika can be produced in diverse places, including Argentina, Mexico, Hungary, Serbia, Spain, the Netherlands, China, and some regions of the United States. Paprika first arrived in Spain in the 16th century. Still, it is believed to have been discovered by Christopher Columbus in the 15th century.

Uses of Paprika Powder in Recipes

Known for its iconic sweet and peppery taste, Paprika also has an earthy flavor. Many use it in places where the recipe calls for little amounts of traditional peppers. It keeps a fine balance between sweet and spicy flavoring in a dish with its milder taste, and it can also give a smoky taste to your food. It is often used as a seasoning for sauces or stews. Some recipes that call for this spice include;

If you’re falling in love with Paprika, then you may frequently run low on this amazing seasoning. This is where a substitute becomes very important. You can agree with me that most ingredients in the kitchen can be easily substituted when you’re all out of them, and the same thing applies to Paprika. If you still need that vibrant red color that is associated with Paprika and also you want that spicy meal, you may want to try out some of these substitutes;

It consists mainly of chili peppers and a mix of other spices, the first on the list of best paprika substitutes. It has a similar color to Paprika, but the taste may differ a little because Paprika has a sweetened taste, but chili powder is spicier. But keep in mind that Paprika is just a fancy name for sweetened chili pepper.

Chilli powder will add that spice to your food, especially if you want to replace a hot/sharp paprika. When using chili powder, make sure to add in place of Paprika. Make sure to add in reduced quantity. For example, instead of 1 tablespoon, you should use ¼ to ½ tablespoon. 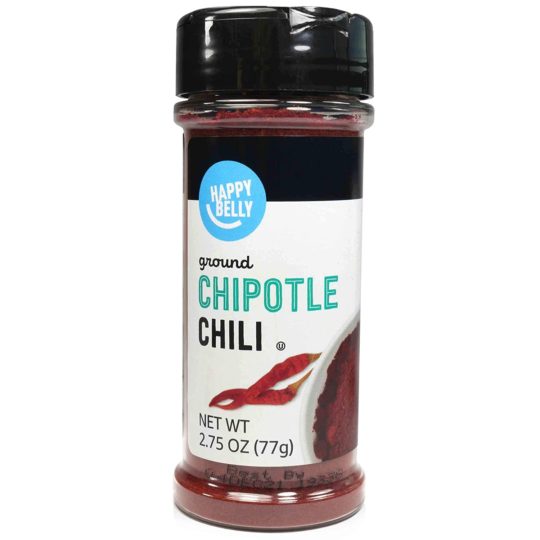 Chipotle chili powder made out of dried grounded chipotle Chiles instead of chili with several spices is ideal for replacing smoked, sweeter Paprika. This is because it is milder in taste when compared to chili powder. It appears darker than Paprika but can also give a mild smoky heat that does not overpower your dish. It also has an earthiness and can add red coloring to your stew or sauce—substitute one tablespoon of Paprika for one tablespoon of chipotle chili powder.

Cayenne pepper has been said to have numerous benefits, including stopping diarrhea and effective digestion. It has a bright red color like Paprika, and this is essential if you want your food to retain that bright red color still that Paprika provides. According to the Scoville scale, cayenne pepper is a very hot or spicy pepper. It should be only used when substituting similarly hot Paprika. Also, add in reduced quantity when substituting. 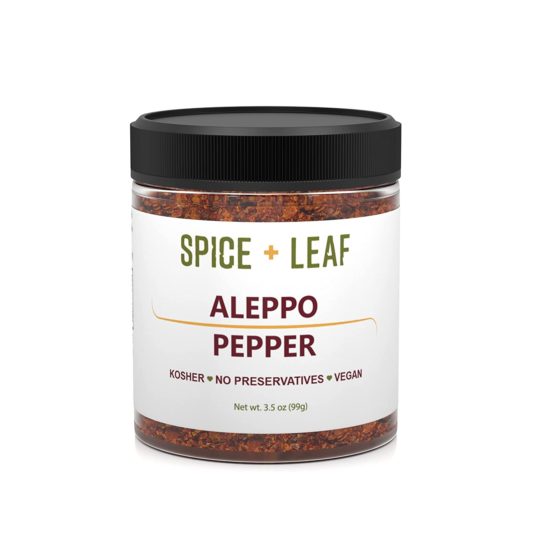 Aleppo pepper or Halaby pepper was originally used in Middle Eastern and Mediterranean cuisine, today it has gradually become a worldwide seasoning, and it’s no surprise to be listed as a possible substitute for Paprika. It has a burgundy color and a medium heat level on the Scoville scale, almost perfect for replacing paprika powder. It also has a fruity and mild flavor similar to the Ancho Chile but greasier and salty. It can make a great substitute for Paprika and should be used at about the same measurements. 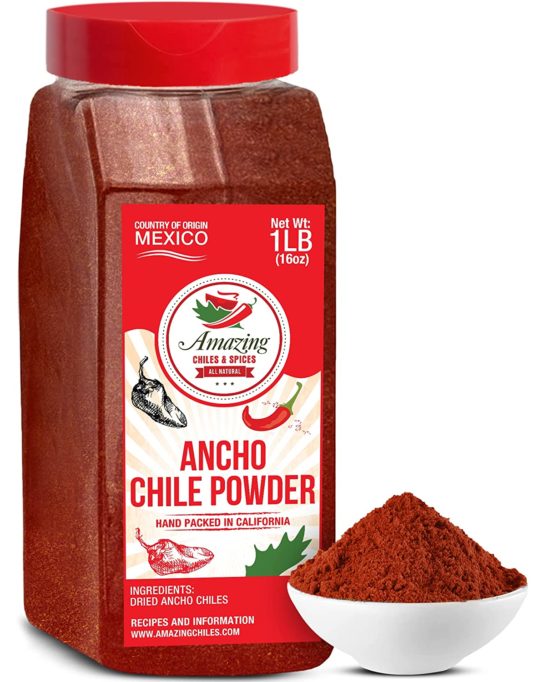 The Ancho Chile powder is one of my favorites. It has mild to medium heat and is rich in flavor. It is darker than Paprika and has a smokey and fruity flavor; this is good for replacing smokey Paprika, as it would sit seamlessly in your dish and give you a rich flavored stew or sauce. Use approximately the same measurements with Paprika.

Can I use cumin as a substitute for Paprika?

They both give that smokey flavor, but Paprika has a milder flavor and has less heat when compared with cumin. If you still choose to use cumin, it’s advisable to start with a small amount and gradually add more until desired heat is reached.

Can I use Turmeric instead of Paprika?

There may be a slight difference in flavor, but you can substitute Paprika with turmeric. You may need to add some other seasonings to replicate that sweet smokey flavor of Paprika.

It is associated with various health benefits, including improved cholesterol levels and reduced blood sugar levels.

The next time you run out of your sweet Paprika while cooking a spicy meal, check if you have any of these substitutes before heading to the store to get some paprika. You might end up liking it even more.