Over the years, food preservation by pickling has become something we are familiar with; pickling is when we submerge a vegetable or even meat in vinegar or brine to increase the shelf life. Unfortunately, this often changes the taste of the preserved food, so there was a need for adding some flavor to the food, and that’s how pickling spice was born.

But pickling spice is not always available, and this might be a bit of trouble when you want to pickle some food items at home. The lack of pickling spice sounds like an issue you have to deal with the right, maybe not. Did you know there are other options for seasoning your food? I’ve pieced together some adequate substitutes for pickling spice for you.

What is Pickling Spice?

Pickling spice is typically a blend of six to eight spices used to season various foods. Still, it is very common among pickled food. It holds well against the pickling process, so it is usually added to the jar where the pickled mixture sits. It is majorly a combination of household seasonings and can add a sweet and spicy flavor to your pickled food.

The process of pickling is believed to date back to 2,400 B.C. It is thought to have originated from the ancient Mesopotamians many centuries later. Indians were also pickling cucumbers in the Tigris valley.

Uses of Pickling Spice in Recipes

Pickling spice is usually associated with pickled food. Still, it can also be used to spice up other kinds of food like corned beef and some rice and bean delicacies. You’ll run out of pickling spice eventually, just like every other spice, so you have to be prepared and know what to do when this happens.

Finding a substitute for pickling spice may be difficult because it has to be intense enough to withstand the whole pickling process. But I’ve made a list of the best substitutes to add to your pickles when you run out of pickling spice.

Emperor Napoléon Bonaparte once said, “If you want something done, do it yourself,” and this is also true with pickling spice. The best pickling spice substitute has to be the one you prepared by yourself because it’s made to suit the flavor you want.

The basic principle for a good pickling spice is to deliver that sweet and warm flavor, so keep this in mind and remember that the spices used in making pickling spice are relatively easy to find. For example, you might need some mustard seeds, black peppercorns, and cinnamon sticks. Then you can throw in any other spice you feel it’s necessary. Just be careful not to overdo it. Instead, use the same measurements when substituting.

“Baharat,” meaning spices in Arabic, is a spice blend used in Middle Eastern cuisines. Unlike pickling spice, it is a more finely ground spice mixture and can season the chicken, beef, fish, and other condiments.

It contains allspice and Szechuan peppercorns, which can also be found in pickling spice; it also contains tons of other spices that can add flavors to your dish. When added to pickles, it can also withstand the pickling process and give your pickles that needed flavoring that pickling spice gives.

When substituting, check the spices included in the mix to ensure it complements your dish because Bharat’s ingredients may differ based on the maker. Use a reduced measurement when substituting for pickling spice. 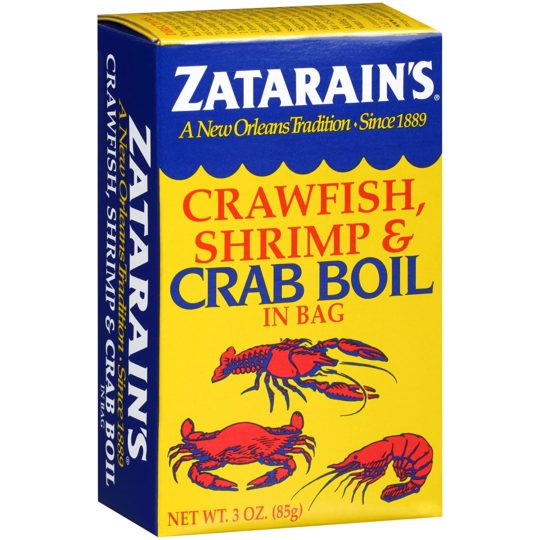 Like pickling spice, crab boil seasoning is a blend of spices and can also be made at home. It is a good substitute for pickling spice because it contains the core ingredients of mustard seeds and all spices required for pickling spice. It also contains cayenne pepper to add that extra spicy flavor to your pickles. It is also a ground spice that can be used as a seasoning for other types of food aside from pickled foods. Replacement should be in the same measurements as a pickling spice. 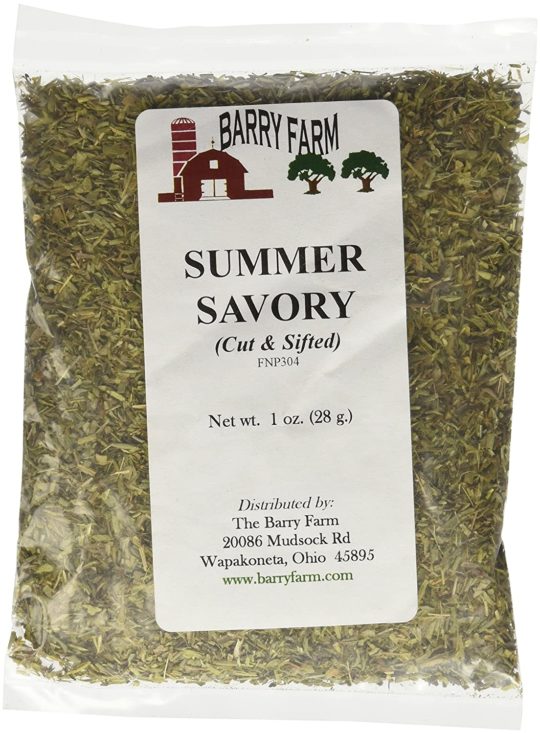 Savory spice has become a staple across the culinary world. Its pleasant aroma can also be used as a substitute when you’re out of pickling spices. The summer savory is intense and has a spicy aroma, so it is ideal for flavoring your pickled dish. It also has a mild peppery flavor that makes it good enough to replace pickling spice in the seasoning of other kinds of dishes. It has a tenderness that will make your dish taste like an expert chef cooked it.

What liquid is used in pickling?

Distilled white vinegar with a sharp flavor is the most suitable liquid for pickling. You can also use soft or distilled water with salt for your brine solution.

Why do you boil vinegar when pickling?

Boiling your vinegar or brine will help the flavors mix properly, but you should avoid adding your pickle subject to this hot solution because it will slightly cook the item, and you want your pickles to retain some crunchy texture still.

How do you know if pickles are bad?

Bad smell, bubbles in the jar, change in taste, change in color, change in brine texture are all signs that your pickles are bad, so you should pay close attention to these changes.

Whether it’s for pickles, corned beef, or any regular dish, pickling spice is an essential item to have in your kitchen. Still, if you can’t find any for some reason, now you know what can easily substitute them in your meals.