Kashmiri is a vibrant chili pepper from the region of Kashmir. It comes from the species capsicum annuum. Its marketing names are Kashmiri mirch or Kashmiri Lal mirch. It is cultivated for its color and flavor, not its spiciness. It has mild heat. They are red, long, and slim with a wrinkly look. They produce a bright red-colored powder when they have been ground to a powdery form. It is known for its color. For this reason, it is used to add color to food. Therefore despite being a chili, it is infused for its spiciness, but rather for flavor and color.  The heat of the chili is moderate with a somewhat smoky flavor. It also has a fruity taste. The taste is not really certain and it is used in most Indian cooking recipes. 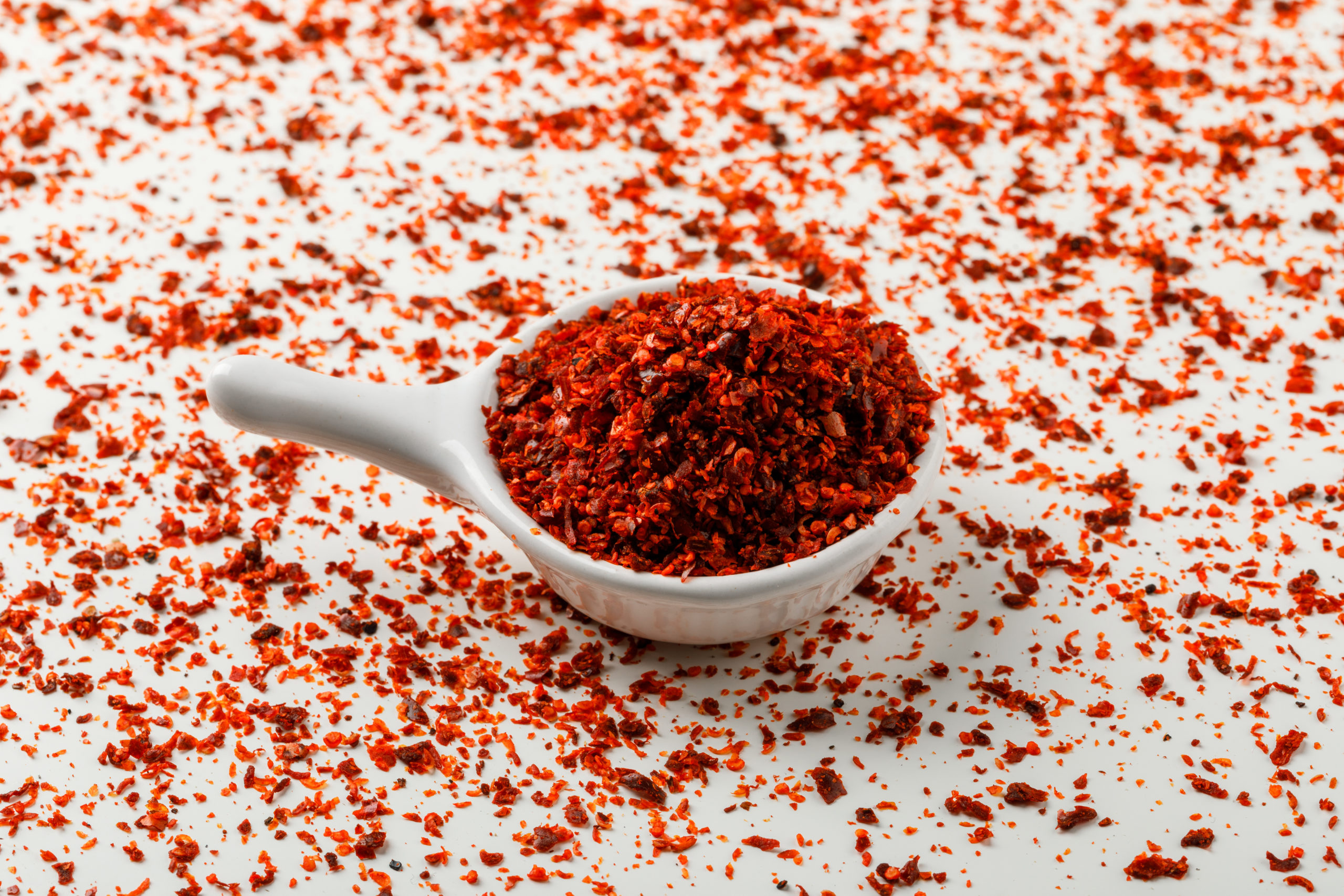 Kashmiri chili powder is used in a number of recipes. Some of such recipes include; 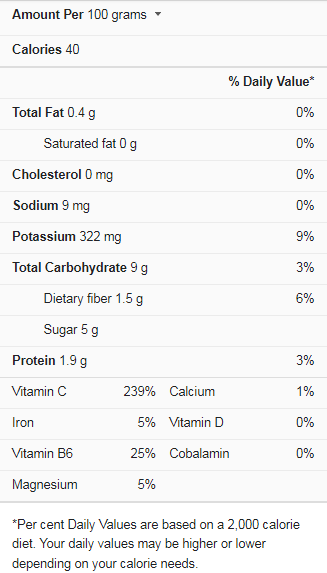 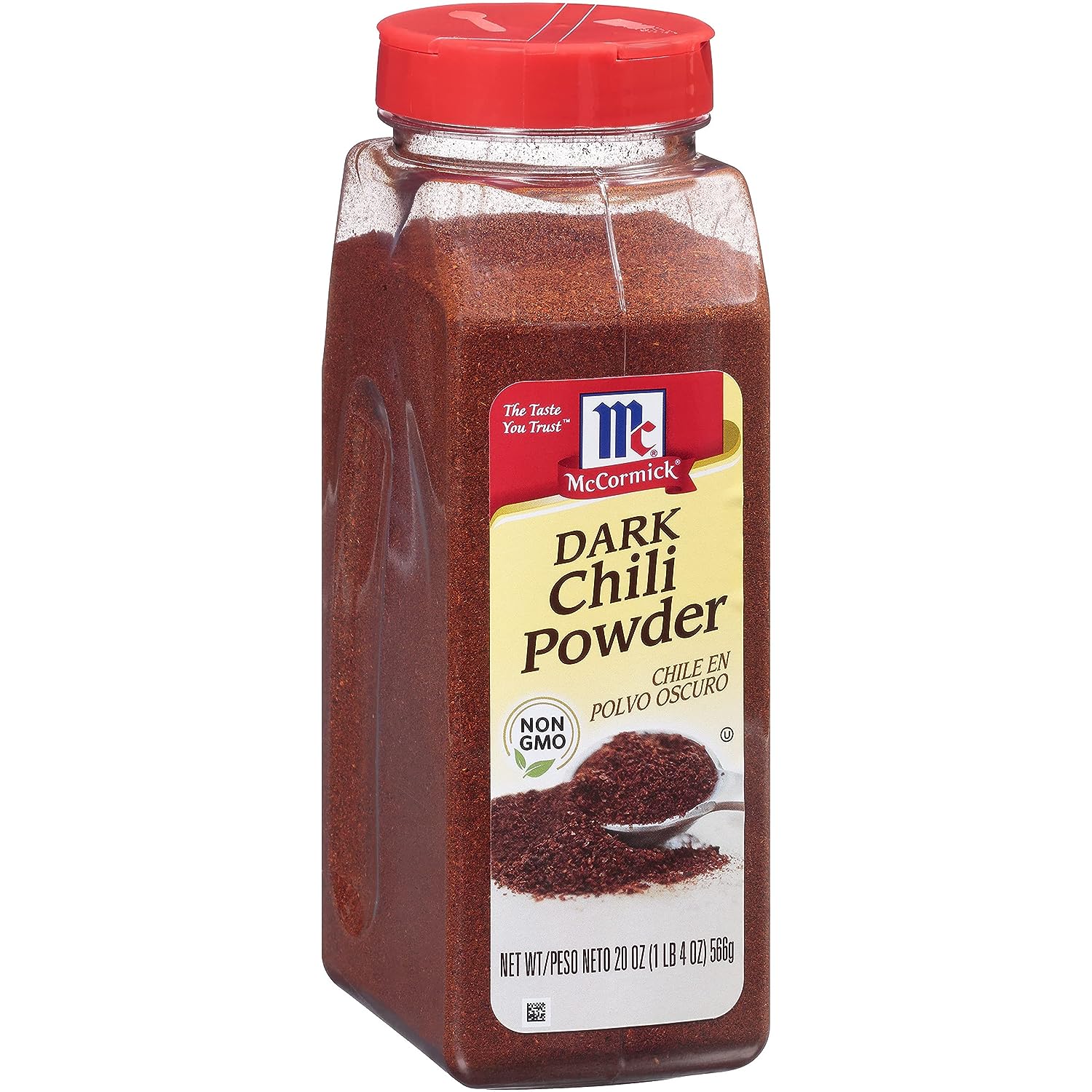 It is a well-known type of chili that is mainly grown in the Indian state of Karnataka. It is dark red in color and has a spicy taste. Indians put the chili to dry for a while under the sun which afterward they do one of two things. They may put them in the grinder and grind them to powder form. The second option is that they soak them in water for half an hour then grind them together with other spices to make a paste. Since badge is darker in color and spicier than Kashmiri chili, use in smaller amounts. You need not add pepper. your recipe as badge will do the job.

Select chilies that are bright red in color and not spicy. After that, remove the seeds from the chilies.  Afterward, soak them in cold water. It should be soaked for about half an hour. After this has been done, grind the chilies to a paste. For it to last for a long period of time, put some salt and oil in the paste. 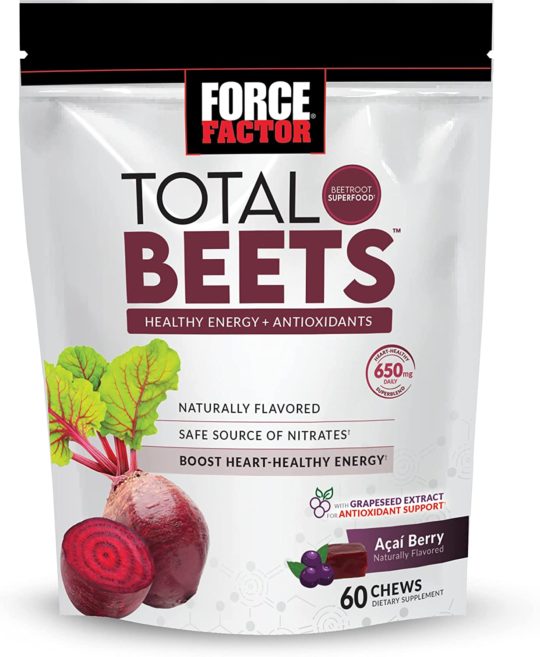 This is a natural ingredient that adds color to dishes. It has a dark red color and an earthy taste. It is a great substitute for Kashmiri chili powder in making different vegetables that are prepared in red gravy. To use it as a substitute, you can either use it at once or you can boil it whole or separately and keep it aside. You can make use of it afterward for a different purpose. It is done this way because Its earthy taste can ruin the dish during preparation. 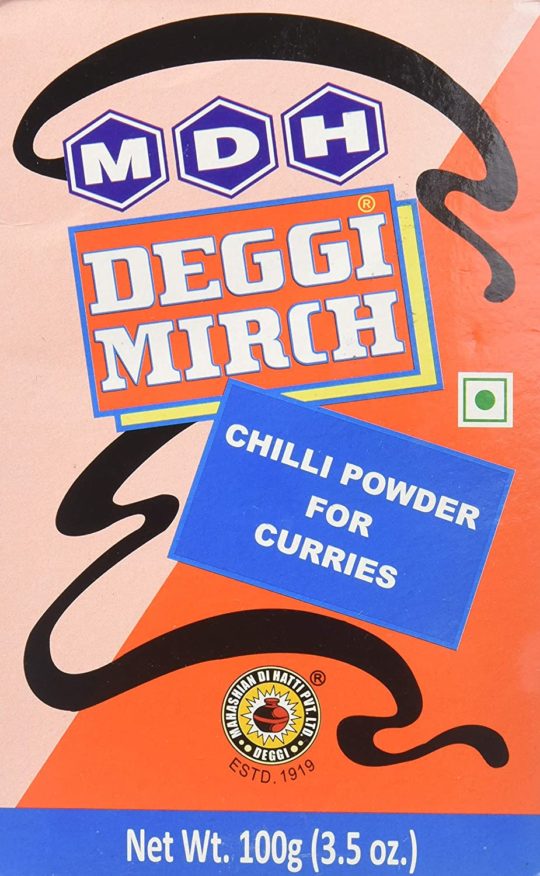 No, they are not. They differ, but you can use it as an alternative. This is because they also have similar characteristics. However, you won’t get the same flavor and color that Kashmiri will give your dish.

It does not have a particular taste. They are mild, so one is not likely to feel anything while tasting the dish that you have prepared using the Kashmiri chili powder.

Kashmiri chili powder is used for a variety of recipes. They are widely used to add color to dishes due to their vibrant red color. This is more than adding pice because Kashmiri chili powder is quite mild and not spicy. However, due to reasons such as unavailability, preference, or health reasons, a person may require a substitute. This article has highlighted five excellent Kashmiri chilly powder substitutes. I do hope you found this helpful.