Serving a ribeye roast for the holidays is always a good choice. Slow cooking ribeye roasts at a low temperature is essential for a tender, moist, and juicy roast, and when done correctly, your guests will literally be begging for your “special” recipe.

Slow cooking a ribeye roast in the oven is an easy process, depending on the information you have at hand. If you want the best results with your ribeye roast recipes, then we advise you to pay attention to all the instructions and recommendations in this article. The results you’ll get will be so delicious and desirable. 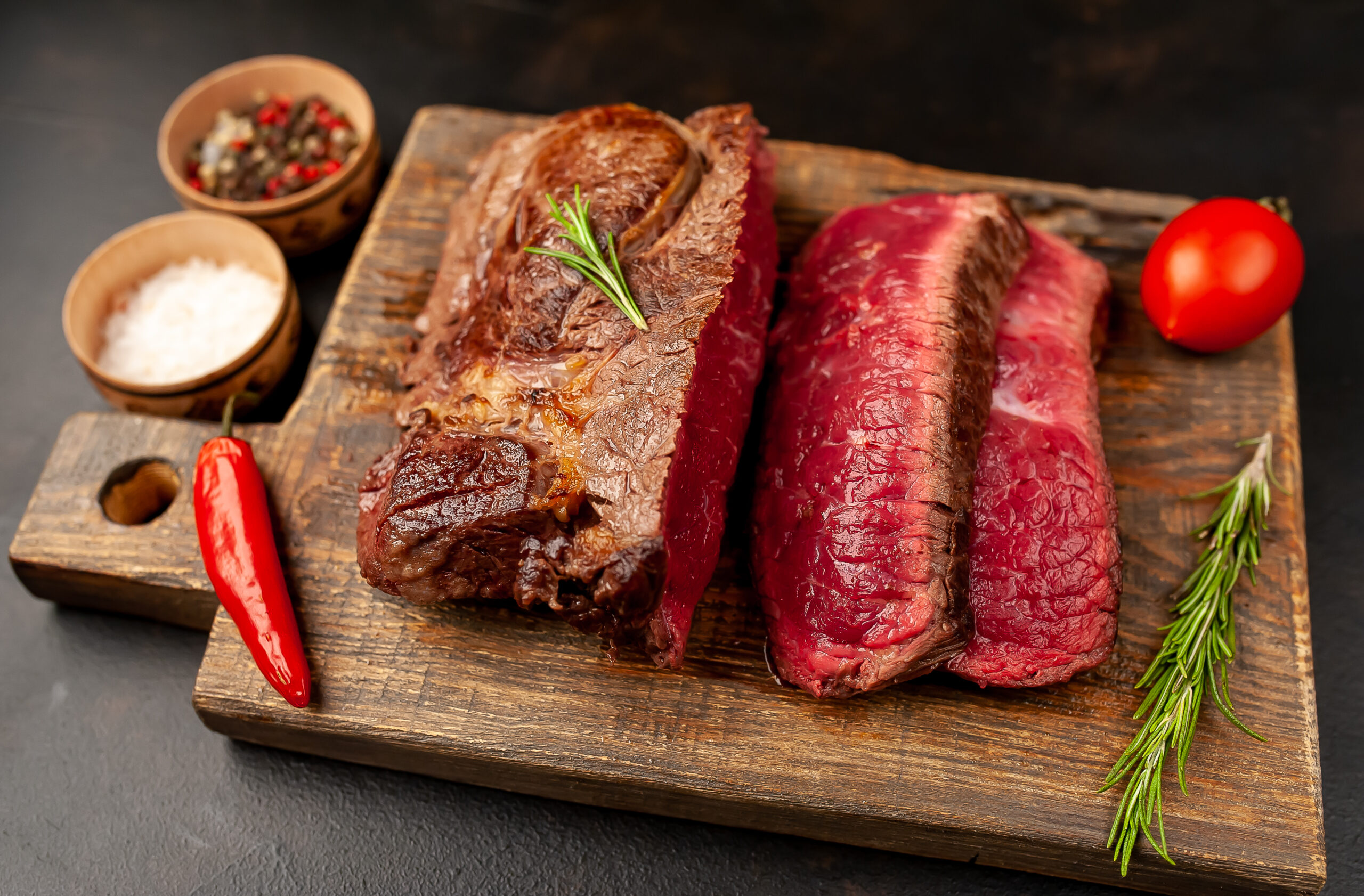 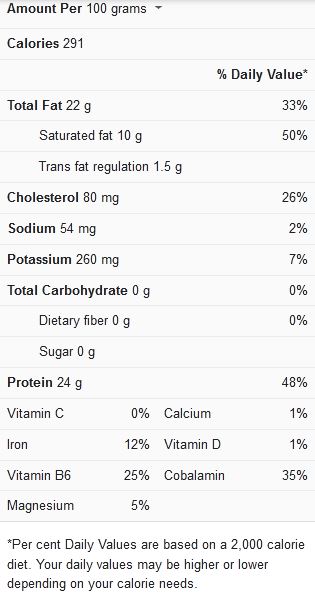 Cooking a ribeye roast properly is a process that necessitates as much cooking information as possible, so pay attention to all the tips we’ve outlined for you below:

Usually, you can easily cut ribeye steaks yourself from the roast when you buy one, or you can cook it for a rich, juicy, and delicious meaty quality in a manner similar to cooking prime rib and just as delicious – just without the bones.

Tying your ribeye roast – When cooking roasts and prime rib, it’s common to tie the roast to keep it around or to keep stuffing in place, but you don’t have to tie your ribeye roast because the flesh holds its shape even when cooked without being tied.

You may decide to tie your steak for a more professional look and that’s okay, but this step is not necessary for flavor, and the ribeye roast dish will be delicious anyway.

Allow your roast some time to rest – Allow a minute for your roast to come together after it’s finished. Don’t start cutting your roast too soon. Allow those fluids to flourish in order to keep your roast soft and juicy.

Ribeye roast preparation is significantly less time-consuming than other roasts; you can rub it with seasonings and coat it in butter, then broil it for a short time at a very high temperature before roasting it for roughly 2 hours.

The cooking method consists of only four steps (prep, broil, roast, and rest), and they must be followed to the letter.

Despite the fact that prime rib and ribeye roasts are very similar, the ribeye roast outshines the former when it comes to carving. A ribeye roast, unlike a prime rib, has no bones, so you may cook it whole and then slice it easy to serve.

Take note of the following when carving your ribeye roast:

Cooking Time for a Ribeye Roast

The time it takes to slow cook a ribeye roast generally depends on the degree of doneness you expect and the temperature you decide to cook it at. For ideal timing guidelines, see the table below:

This recipe yields extremely flavorful roast that you and your family are sure to salivate over. The entire cooking duration is 6 hours, including a prep time of 1 hour and a cook time of 5 hours. If you’re looking for more ways to cook a ribeye roast, then check out this video recipe.