A russet potato, often known as an Idaho potato, is a large potato with dark brown skin. The flesh is white, dry, mushy, and mealy, and it can be baked, mashed, or used to make French fries. Russets are excellent for making light and fluffy mashed potatoes, and they are also the potato of choice for baking, as they fry up crisp and golden brown.

This article will take you through the basics of cooking a russet potato, as well as all the extra tips and suggestions you’ll need for the best results. 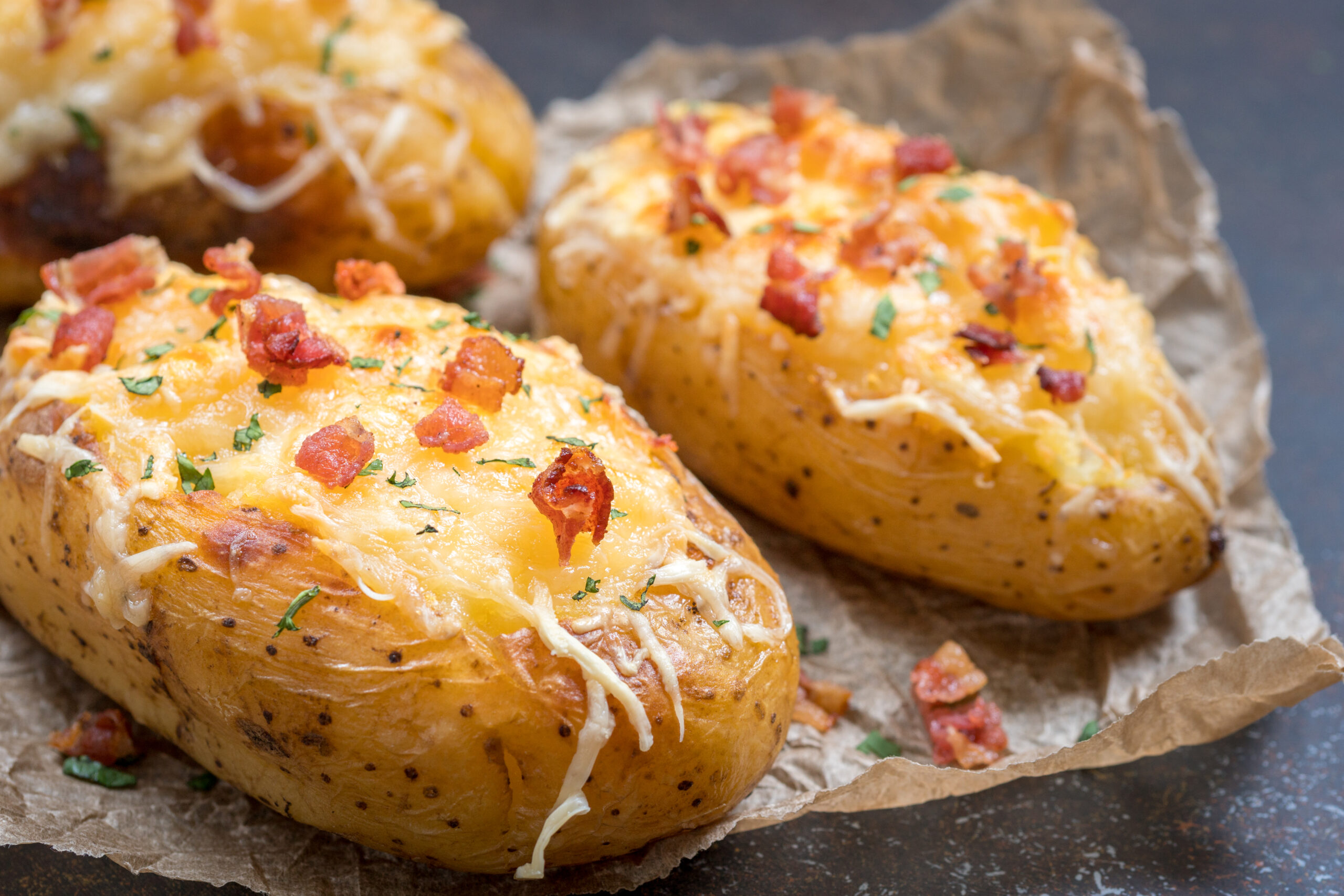 Take note of these tips when cooking russet potato recipes:

Uniform sizes are important – Make sure the potatoes are sliced into uniform-sized pieces. Potatoes with a uniform surface area will roast at the same rate, ensuring that no slices are overcooked or undercooked.

Allow space in your pan – Make sure the pan isn’t overcrowded. When potato pieces are stacked on top of or touching each other, the surface area that can become crispy is reduced, and the potatoes simmer rather than roast.

If roasting, cook at high heat – 400 degrees F is the best temperature for roasting russet potatoes. If you’re cooking something else in the oven at the same time as the potatoes and need a different temperature, go a few degrees higher (425 degrees F) or lower (375 degrees F), and you’ll be OK.

Leave the skin on, if you want – You are free to peel the potatoes if you prefer. The skin, however, has strong fiber content and adds an added crunch when roasted. With the skin on, roasted fingerling potatoes, for example, are much more delicious.

Other potato options to use in your recipes – Russet potatoes aren’t the only potato kind to consider for your potato-based dishes. Here are some examples of potato varieties. Choose your favorite or give them all a shot:

There are different methods to choose from when cooking russet potatoes. Some of such methods have been described below:

This recipe cooks in a total of 1 hour and 10 minutes, including a prep time of 15 minutes and a cook time of 55 minutes. If you’d like more ideas on how to cook russet potatoes, check out this video recipe.