One of the best ways to cook eggplant is to sauté it and cook it on a stovetop. There are several cooking methods, including baking, roasting, frying, stir-frying, broiling, and grilling. You must cook it thoroughly when you’re cooking eggplant.

Your eggplant will have its own flavor; on the outside, the texture will be tender and crispy, and on the inside, it will be mellow and soft. It will also have a very smooth and creamy texture, and it can be perfectly served as a side or on its own. The dish is salty and enhanced by the garlic and onion’s delicious flavors and a calm sesame flavor.

If you want to add your eggplant to soups or stews, you should add it 10 to 15 minutes before you finish cooking to prevent it from being soft or mushy.

If you’re looking for how to cook a very tasty eggplant, keep reading ahead for some tips. 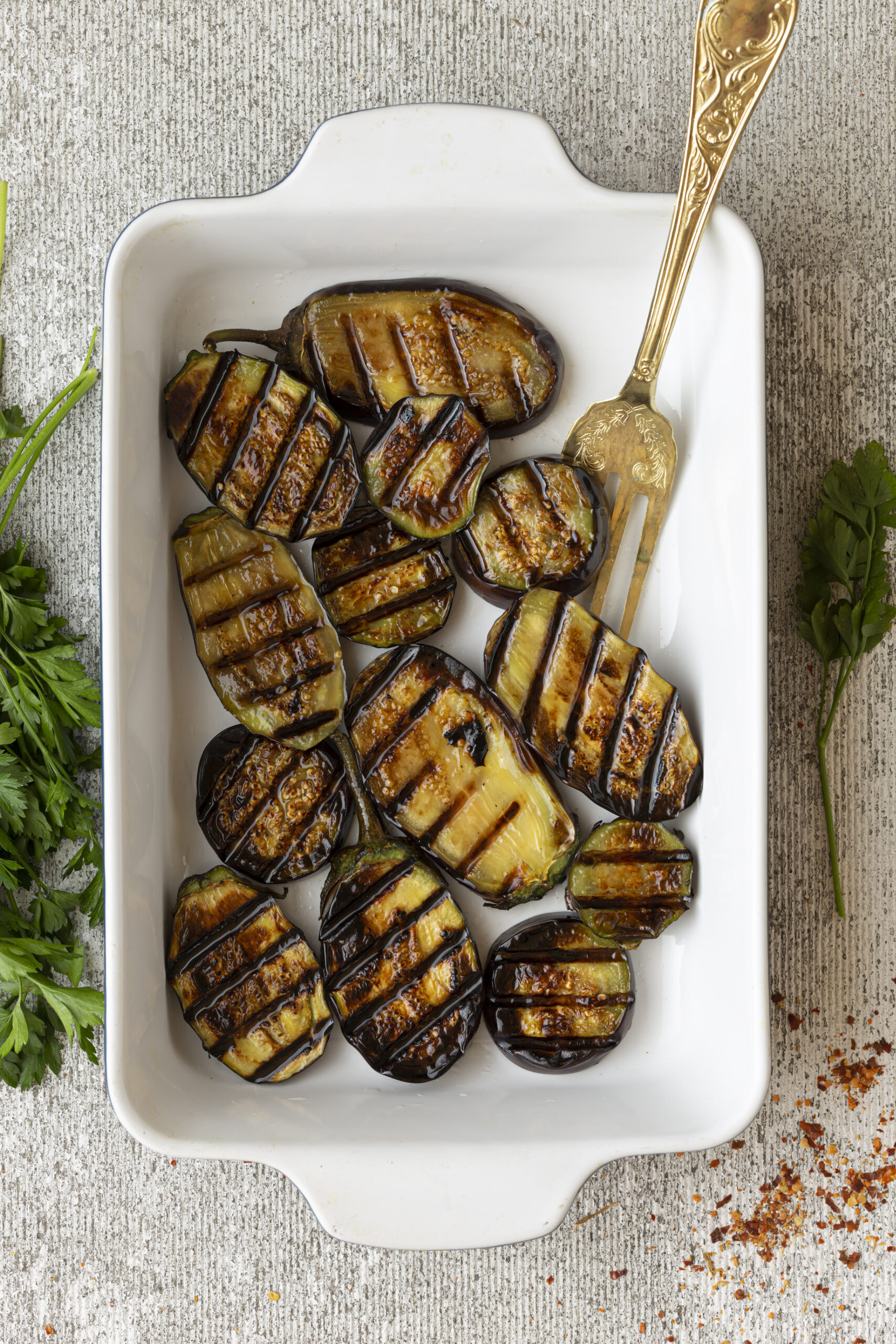 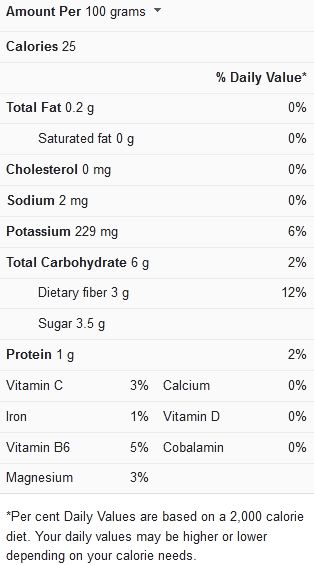 Tips to know when cooking a pan-seared eggplant

How to cook the eggplant on a stove

Below are the following steps in which you can cook eggplants on a stove:

You can fry eggplants on a stove through the following ways:

Add the sliced eggplant, onion and garlic powder, sesame oil and minced garlic into a mixing bowl and mix them very well until they are combined.

STEP 2: While the oil is hot, add the sliced and seasoned slices to pan. Cook for 4 to 5 minutes, before you flip and continue to cook for 5 minutes further.

STEP 3: Make sure that while cooking, you turn the slices of the eggplant often. Slightly turn down the heat if you notice that the eggplants are cooking too fast. Turn the heat down slightly but not too much. The eggplant will start to retain a lot of oil if the oil is not hot enough.

STEP 4: Remove the slices from the stovetop and put them on a plate with paper towel lined in it, when you notice that the slices have turned dark golden brown. Any excess oil will be absorbed by the paper towels. Serve it while it’s hot after seasoning it with salt and pepper to taste.

You can grill or broil eggplants through the following simple steps:

STEP 1: Cut your eggplants into slices and salt them.

STEP 2: Use your oil to brush both sides of the eggplant slices.

STEP 3: Use medium heat on the grill pan to grill or broil the slices. As the sides of the slices becomes brown, turn each sides.

STEP 4: Continue grilling or broiling until the slices are cooked thoroughly and are soft.

This method works well for smaller eggplants. You can stir-fry eggplants on a stove through the following ways:

STEP 1: Cut your eggplants into cubes, salt them and heat the oil until it becomes very hot.

STEP 2: Throw the cubed eggplant when the oil is heated, into the pan and make sure the salt is to taste.

STEP 3: As the cubes cook, continue to stir well. Allow the eggplant to turn golden brown before removing it from the pan.

Storing: When covered, you can store the fried eggplant in the refrigerator, and it can last well for up to 5 days.

Freezing: You can store the leftover eggplant in the freezer in a shallow container, and this can last for up to 6 months.

Reheating: The best way to reheat the eggplant is in a non-stick pan until it is fragrant and warm rather than being microwaved.

The different timing guidelines to follow when cooking eggplants can be seen below:

To learn more on how to cook eggplants on a stove.