You’ve probably come across lots of nuts in your life as a person. You probably know and can identify almond nuts, cashew nuts, groundnuts, Brazil nuts, pistachios, and peanuts, but how much do you know about walnuts? And did you know the oil is a regular addition to gourmet dishes?

Well, if you do, then you must’ve enjoyed the benefits of this amazing ingredient. But not everyone can, especially those with a distaste or allergy to nuts. In such cases, substitutes can come to your rescue. But knowing what the oil is about is the first step to understanding how best to replace it in your cooking. 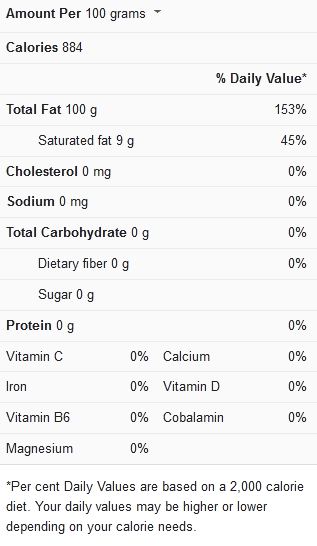 What is Walnut Oil?

Walnut oil is gotten from crushed shells of walnuts, which come from any tree of the Juglandaceae family and the juglans genus. The rounded and single-seeded fruit isn’t a true botanical nut but a drupe’s edible seed made into a thick paste. The oil is then filtered out from the solids.

There are many ways to produce walnut oil. The cheap ones involve macerating walnuts into a neutral and inexpensive oil base like canola oil. This type isn’t exactly the standard walnut oil, but instead an infused version. The expensive versions come directly from walnuts, which are dried, cold-pressed, expeller-pressed, and then heated. The expensive variant is golden brown oil with a sweet nuttiness that slightly thickens when heated for long. This is because walnut oil has a low smoke point, so it’s not a cooking oil for use over high heat.

Walnut oil is light-colored, edible, and delicate in scent and flavor. It’s of a delicate and mildly woody taste, and this characteristic makes it a great finishing condiment. It’s particularly very good at bringing out the deeper flavors in aged cheese, squash, and dark-leafed vegetables. You can use it in any oil-demanding recipe, on its own, or with fresh bread. And it’s a staple and combines well with French foods.

You can also use walnut oil for gentle sautéing or replace other baking oils. Cold-pressed walnut oil can be drizzled onto a salad bowl for a burst of nutty warmth. You can also experiment with walnut oil over wild rice or a piece of properly roasted fish, but don’t let it get too hot so it won’t become bitter; make sure to keep the heat at the very minimum.

Walnut oil combines very well with several foods, but its uses go beyond that. It’s recorded that it’s also used during the production of wooden bowls and utensils as a food-safe varnish to keep the pieces in good condition, finish, and prevent cracking.

Walnut oil is a staple in many recipes from around the world, some of which are ;

Most times, you may not like the woody flavor of walnut oil in your cooking. And other times, it might be that you need a nut oil with a higher smoke point. Then, there’s the issue of nut allergies, meaning such persons can’t eat any product made from any nut. Whether it’s one of these reasons or you ran out of supply, these substitutes below will do well in replacing walnut oil.

This type of oil comes from sesame seeds gotten from the sesame plant. Sesame oil will give a similar nuttiness to the flavor of walnut oil and has a significant advantage over walnut oil- a high smoke point. The latter makes it more versatile, working well in high-heat cooking techniques. For example, sesame oil can be used for cooking stir-fry dishes that would be impossible with walnut oil. Sesame oil is also typically less expensive than walnut oil, which can be somewhat on the expensive side.

Both oils are sources of vitamins E and K, along with phytosterols. And though walnut oil has more vitamin K, sesame oil is richer in vitamin E. Still, you can swap them in equal amounts. 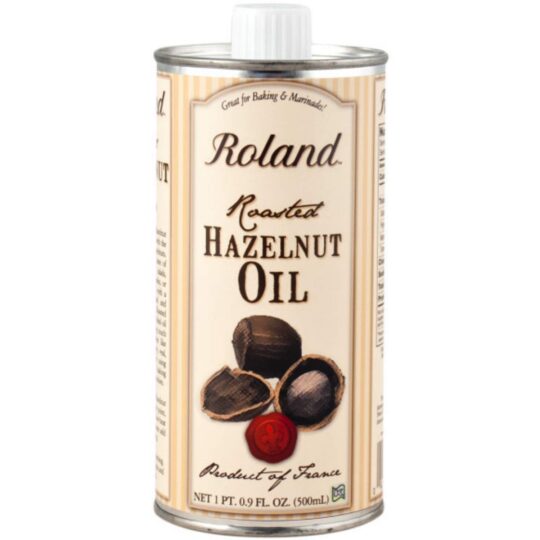 It’s a fantastic substitute in both sweet and savory applications. But, its nature of bold flavor can make it very pronounced in some dishes, so use it sparingly. Start with half a cup, then work your way up to preference. But if you don’t mind its robust flavor, use equal amounts of hazelnut oil to replace walnut oil.

Like walnut oil, you can use peanut oil as a salad oil in raw preparations, while it’s also effective as a cooking oil. This level of dual effectiveness is due to its high smoke point, which makes it a good choice for stir-fried dishes and deep-fried ones. This substitute also has the same vitamin E and K combo from walnut oil, but it has a higher vitamin E content and a lower vitamin K content.

Peanut contains many omega-6 fatty acids and not so much Omega-3 fatty acids. It’s a less healthy option than walnut oil, as it contains more saturated fat but is still a nice substitute overall. When using peanut oil, it’s best to stick to the unrefined varieties, as they offer more richness and flavor. And it can be substituted in equal ratios as walnut oil. 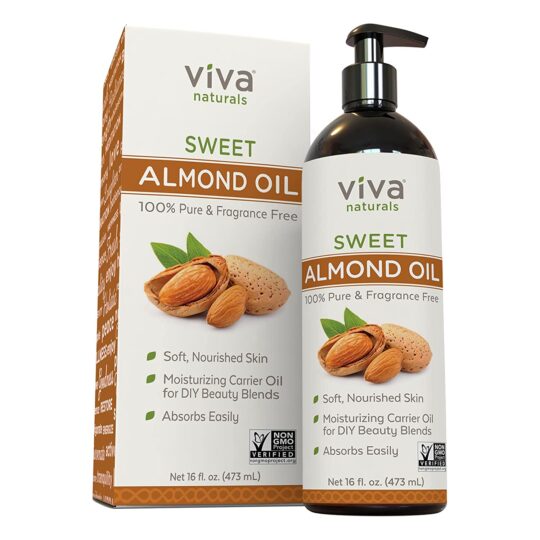 Almond oil is readily available and easier to find, making it a great option to consider when you’re out of walnut oil. It has a very strong nuttiness, making it suitable in recipes that are particular about the flavor profile. For example, it’s a great option for salad dressings where you need the nutty flavor to pop, and its high smoke point makes it very useful for high-temperature frying.

Almond oil is also vastly rich in vitamin E and K, though the latter isn’t as much as in walnut oil. And though it’s not very rich in omega-3 fatty acids, it contains a good amount of omega-6 fatty acids. Almond oil also has a high monounsaturated fat than walnut oil and slightly minimal saturated fat. You can use equal almond oil to substitute walnut oil in recipes. 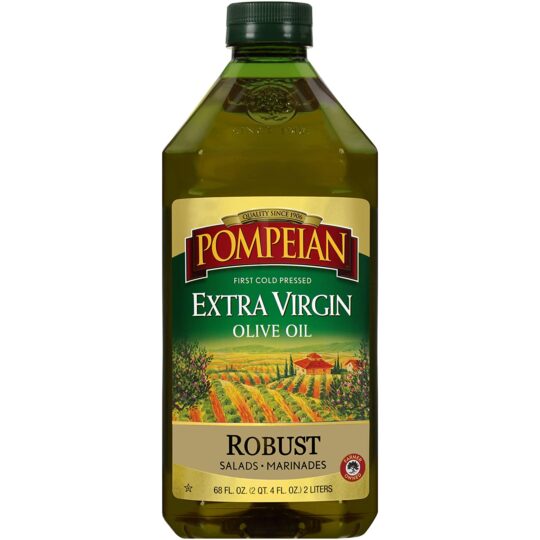 Olive oil isn’t just another considerable substitute; it’s one of the most popular and widely used fats around. And while it may not be a nut oil, it still offers a stunning advantage as a walnut oil substitute. Firstly, it’s readily available everywhere, and we bet you already have a bottle in your kitchen. And secondly, the flavor combines well with just about anything, be it sweet or savory. Olive oil works as a last resort option when you can’t find any nut oil around you. And you can use one cup of olive oil to replace one cup of walnut oil in your recipes.

How do you make walnut oil at home?

Put some walnuts into a pan and add water. Then, boil the walnuts for 10 minutes, after which you strain the water and let the nuts cool. Next, grind the nuts into powder and pour this into a container filled with vegetable oil. Then, leave this oil to change color before using it in place of walnut oil.

Walnut oil smells as it tastes; soft nutty aroma with a delicate touch. This odor is more pronounced in high-quality varieties, as such types are renowned for holding the most flavor.

The oil will keep for up to a year if stored properly in an unopened bottle in the fridge. But you can tell if your supply has gone bad by checking for any off appearance, flavor, or odor.

While you know how amazing walnut oil is in cooking and baking, certain reasons may stop you from using it. But it doesn’t have to spell the conclusion of your culinary adventure. Pick any of these handy substitutes, and you can still enjoy the excitement that comes with trying new recipes. And you may find one that’ll completely steal your heart from walnut oil.